Dorinda Medley- Bravo Tried To Make Her Go To Rehab and She Said ‘No, No, No!’

A few weeks ago, it was revealed that Dorinda Medley was going to be leavingThe Real Housewives of New York

A few weeks ago, it was revealed that Dorinda Medley was going to be leavingThe Real Housewives of New York City (RHONY). While there have been rumors running rampant about what went down behind the scenes, CELEB has exclusively learned from a RHONY insider that Bravo suggested Medley go to rehab- and even offered to pay for it. Much like the famous Amy Winehouse song, though, Medley said “no, no, no.” Read on for details.

As fans recall, on August 28th, Medley shocked the RHONY fanbase when she shared that “What a journey this has been. I have laughed and cried and tried to Make it Nice… But all things must come to an end. This was a great outlet for me to heal when my late husband Richard passed away. I have met so many interesting people and learned so much about myself, about life and about women along the way.”

“Thank you to Bravo and NBC for the incredible ride and to my cast mates for constant stimulation and entertainment,” Medley added at the time. “I wish you all health, happiness and success. Clip! Dorinda.” 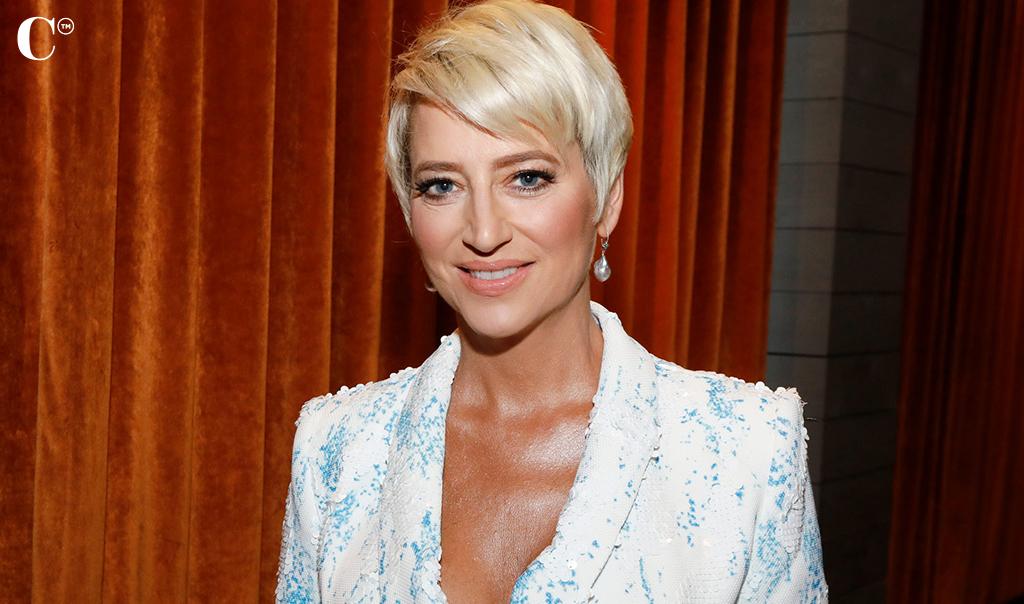 She Was Let Go

When Medley initially shared via her social media her time on the show was “coming to an end” there was some speculation over whether she decided to leave or she was let go.

“Bravo ultimately did end up letting Dorinda go from the show following this season,” CELEB‘s source began with sharing, “as they felt that the show had been too dark when she was drinking. They billed this as her ‘taking a break’ for a year.”

“In their conversation with her,” CELEB’s insider went on to shockingly reveal, “Bravo suggested that they wanted Dorinda to go to rehab like they had Kim Richards do on The Real Housewives of Beverly Hills– and if she was to go, they would happily pay for it.”

CELEB‘s source explained how this did not make any sense, noting that “This was truly the most preposterous thing. Anyone who knows Dorinda personally knows that there is absolutely nothing wrong in her day-to-day life and that she is the farthest thing from an alcoholic there is. Like ALL of her cast mates, Dorinda has fun when filming the show and drinks.” 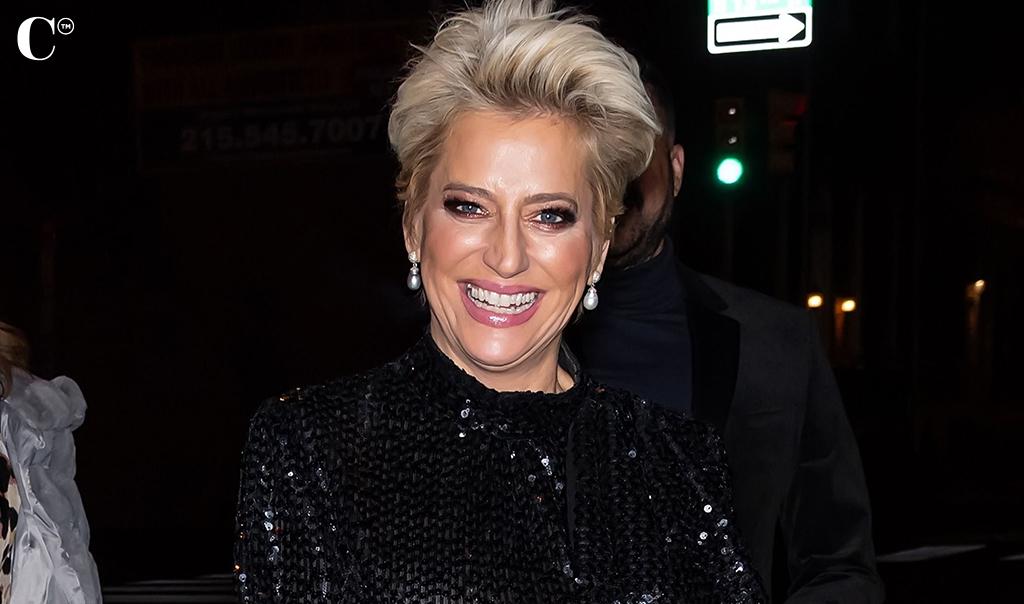 “Sure,” CELEB‘s insider added, “she’s drank too much on camera and it shows when she does. Perhaps a side of her comes out that isn’t the nicest and there undeniably is a pain element due to the things she’s gone through in her life. Dorinda also tends to tell it like it is- even when sober- but it comes out a little more aggressively when drunk.”

CELEB‘s source went on to explain that Medley was not going to take them up on their offer, sharing that “With that being said, though, Dorinda refused to go to rehab as she doesn’t need it. It wouldn’t make sense for her.”

“Even if she had decided to go- which again, she was not going to- she knew that Bravo would want to use this for a storyline due to them paying for it and she knew they’d want to document it,” CELEB‘s insider elaborated. “Dorinda is the farthest thing from desperate for camera time- unlike some others- so she certainly wasn’t going to go to rehab (which again, she didn’t need) in order to ‘make it nice’ with Bravo and have them exploit her in this manner.”

Not A Smart Move

CELEB‘s insider went on to state that, even though reports have sprung up claiming Medley may return, this is likely the end of the road for her, as they stated that “While Bravo mentioned to her taking a break, Dorinda is not a puppet for the show. She feels like they used her to get some of their best moments and then threw her to the wolves. Why would she ‘take a break’ only to go back? She has a great life and doesn’t need the money. It wouldn’t make sense and in the long run she’ll be happier without the show.” 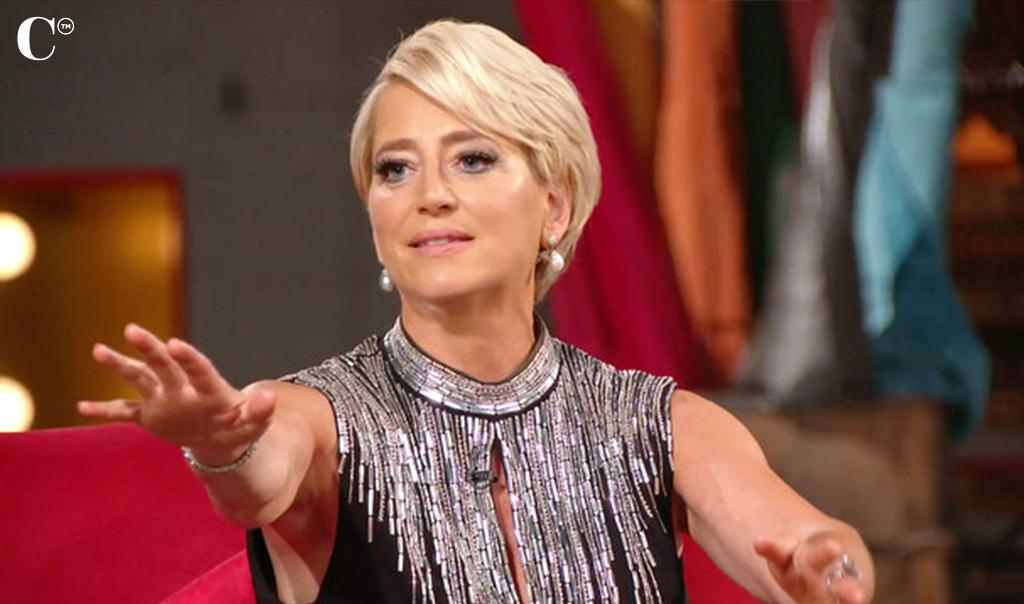 “Having Dorinda leave really isn’t a smart move on their part for the RHONY franchise,” CELEB’s source added. “Dorinda brought an acerbic wit and character to the show that will surely be missed.”

Fans worrying about what Medley will do- or how she will go on- now that she has been let go needn’t worry, though, as CELEB‘s source wrapped with telling us that “ It should be noted, though, that Dorinda being let go from Housewives will not be the demise of Dorinda. Dorinda is going to go on to her fabulous life and her fabulous friends- real-world ones- which is more than could be said for some of the other women had they been let go from the show.”

Currently, The Real Housewives of New York City‘s three-part reunion is airing every Thursday at 9 PM EST on Bravo, with part two coming up this week. Due to this, fans of Medley’s will still be able to see her on the show for the next two weeks.