It’s official – Dorinda Medley is leaving RHONY and fans are left wondering – who’s next? Every year when a

Every year when a season of a franchise of The Real Housewives ends, there begin to be rumors and rumblings of who will stay and who may get the boot – will Medley’s departure spark a major shake up in the cast?

In Housewives history, one of the biggest firings was back in season four of The Real Housewives of New York City.  While Bethenny Frankel had left the season prior, there hadn’t been any major “firings” in any of the Housewives franchises. Then, after season four, it was announced that Kelly Killoren Bensimon, Alex McCord, and Jill Zarin would all not be returning. In addition, it ended up being revealed that newbie Cindy Barshop also was not going to return for the fifth season of the show.

Fans Were Stunned By The Firings

Fans were completely flabbergasted by this news, as it was a large chunk of the main cast that had been let go from the franchise. While Bravo did end up bringing in some new women (all of whom have left the show again at this point), they have found a strong principal cast in the past few years. This has included:

What Will Happen On RHONY Next Season?

Now, as the show’s twelfth season is beginning to come to a close, casting rumors have started to spring up about the thirteenth season. These have included a return from Frankel, another “huge firing” (Singer, Morgan, and Medley), and some new casting for more diversity. 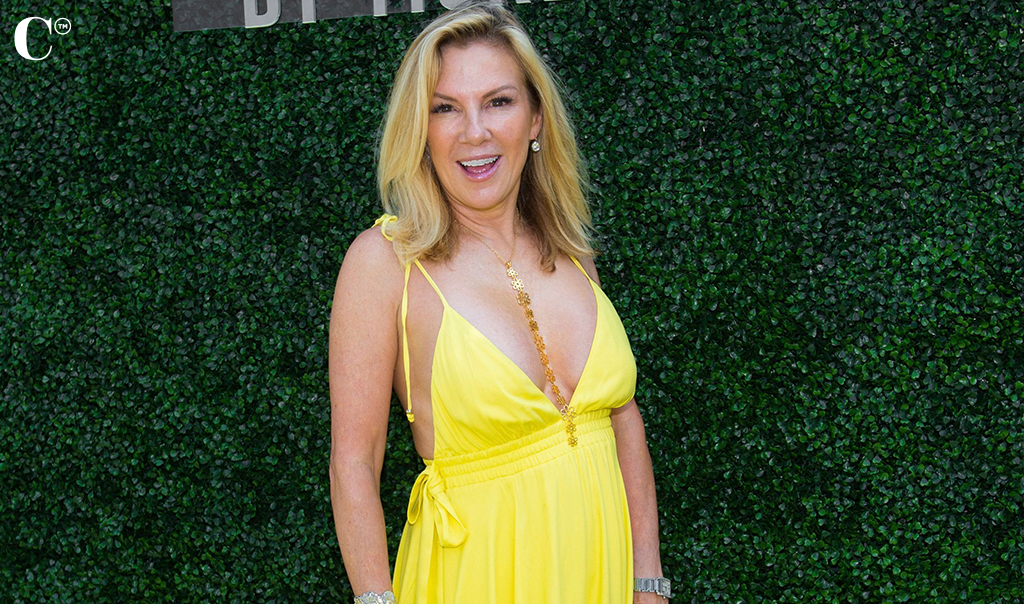 We reached out to a source to exclusively find out what actually is going on in terms of the next season of RHONY.

As we mentioned, Frankel ended up departing the series after the third season. While she had her own spin-off show, Bethenny Ever After, and a talk show, Frankel ended up returning to RHONY in its seventh season.

While fans hoped she’d be back forever, as Frankel has always been seen as a major component of the franchise, she ended up departing the show again after season 11.

In a note on Instagram last August, Frankel wrote “I wanted to take a moment to write a personal note to you. I am so grateful to you for sticking with me through everything. You started this journey with me in my tiny apartment in my late 30s, wondering what would happen to me. I was broke, single, had no family and no idea what the future held.

I had big dreams and I never stopped, but I honestly didn’t know if I would ever get here.

You helped me to get here. I would read your letters and messages and grow from your struggles. You would give me your honest opinion about my products and projects and helpful advice about divorce, relationships, motherhood, miscarriages, health, and surviving the death of a loved one and almost my own. You have shared your ideas with me and I have been inspired by and learned from you.

I am fortunate to have created a business and career that some people only dream of. I had a beautiful baby girl who is now 9 years old, and she has changed me as a human being. I was able to give back and help people all over the world who have been hit with the worst of unforeseen circumstances, which we will all continue together.

GO for it. Whatever it is. Reach for your dreams in life and love and make the impossible happen, because it can happen and it WILL happen. Come from a place of yes and it’s yours for the taking.

Thank you so much for your love and support.

And stay tuned, you haven’t seen the last of me. There are many amazing things to come.

I love you all and am so lucky to have you in my life!

Since last year, however, there have been rumblings of a potential return from Frankel.

On his Radio Andy show, host Andy Cohen stated last September that “She already left is what we need to remember,” Cohen said. “So, we were so lucky to have these last seasons with her on it. I just am living in the gratitude of her second return, and I will hopefully live in the gratitude of her third return. Because we are much like the mob, you can’t get out. And I, I do hope and think that she will come back sometime.”

Then, back in April of this year, Frankel talked about the current season of RHONY with Extra. In her interview, Frankel addressed how the women all found out Frankel wasn’t coming back and taped their reactions to start the new season.

Frankel told Extra that “The beginning of the show was the proverbial middle finger to me. The women have definitely had some unpleasant things to say about me… I wish them well.”

Frankel also addressed the ratings of the show at the time, stating that “The ratings overall in television have never been higher and perhaps the ratings on Real Housewives aren’t doing well because it’s sort of not maybe the content that is inspiring people to do what they need to do right now. Or maybe they want to watch the news or something uplifting or some way to pay it forward.” 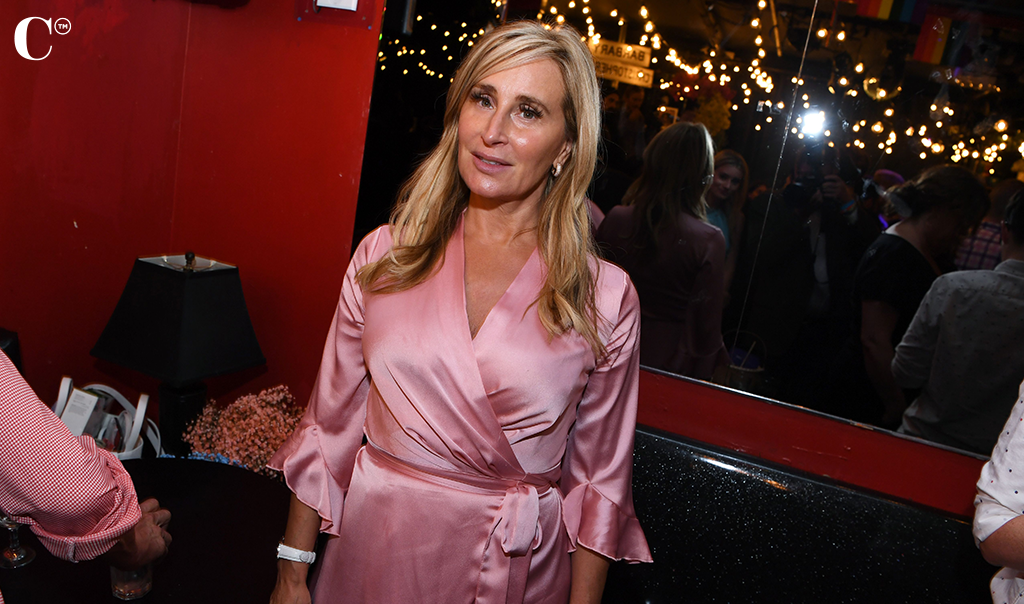 As the current season of the show has progressed, fans have not stopped making it known that they would like Frankel to return.

In an interview with Fortune last month, Frankel finally addressed the rumors and if she’d be returning to the show.

“There have been a lot of questions about that and a lot of rumbling,” Frankel stated in her interview with Fortune. “I’m humbled by the threads and the comments. I honestly am stunned, I haven’t been watching. I saw the first episode and part of another one, so I don’t know what’s going on there.”

Frankel added that “There’s a lot of talk about what’s going on there, and I read comments that people say to me, ‘Please come back,’ and ‘Please save the show. It’s all flattering, and I wish the girls well. I’m doing other things though, and I just don’t know how that really would fit into my life as is.”

Based on Frankel’s comments, it was evident she would not be returning for the thirteenth season of the show.

Earlier this month, newbie McSweeny- who has been exceptionally well-received by fans of the show- talked to Page Six about how she wants more diversity on the show.

US Magazine had also talked to an insider who claimed there would be a casting shakeup for season thirteen.

“Bravo is planning to shake things up with The Real Housewives of New York next year,” one insider shared with them.

A second source they talked to stated that “There’s going to be some changes. A handful of white women doesn’t necessarily represent what New York City is all about.”

Cohen also addressed a cast shakeup to US, stating that “We’re working on next season. I’m excited for what we have planned.” 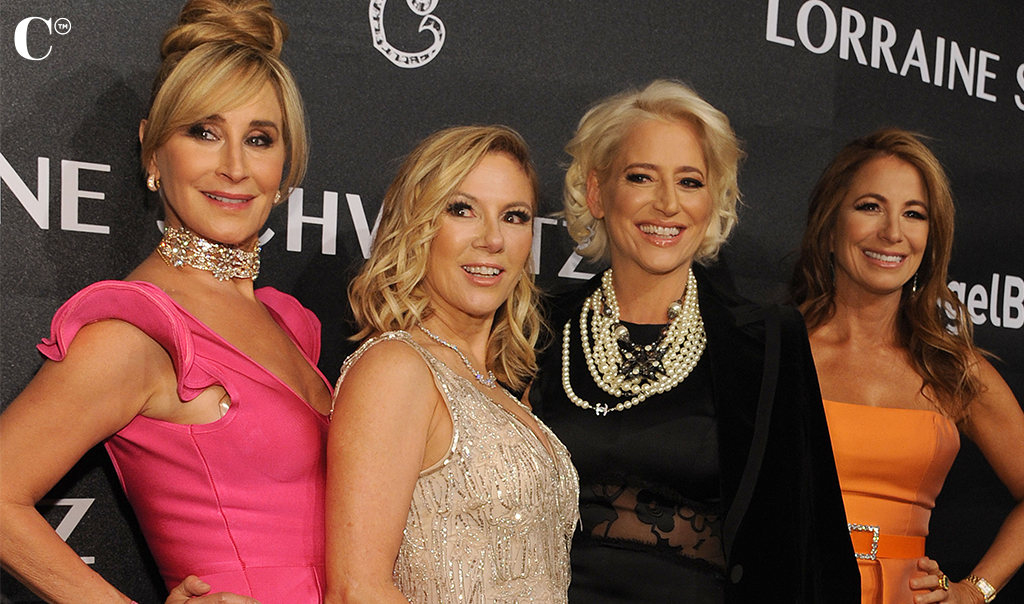 A Farewell To Dorinda Medley

As we previously mentioned, rumors were starting to circulate regarding another “big firing” of principal cast members this year- specifically mentioning Morgan, Medley, and Singer.

This morning, Medley took to her social media to share that she was indeed departing the show, writing out the following statement:

“What a journey this has been. I have laughed and cried and tried to Make it Nice…

But all things must come to an end. This was a great outlet for me to heal when my late husband Richard passed away.

I have met so many interesting people and learned so much about myself, about life and about women along the way.

Thank you to Bravo and NBC for the incredible ride and to my cast mates for constant stimulation and entertainment. I wish you all health, happiness and success.

Will There Be More Departures?

While we were saddened to learn of Medley’s departure, as she certainly has brought a flair to the show for her six years on it, we were curious if there would be more departures in the days to come. Specifically, we were wondering if Morgan and Singer would also be departing the show.

We reached out to an insider who confirmed that “While Dorinda has left the show, there are not plans for Ramona and Sonja to leave this season whatsoever.”

This should hopefully allay some fears from fans, as a massive cast shakeup likely would not sit well with longtime fans of the show.

While our source confirmed Singer and Morgan are staying, that does not mean there could not potentially be more cast changes/departures in the weeks to come. We will be sure to keep you posted as we obtain more information.