For the Music Lover on your Valentine’s List: Have a Custom Hit Song

There’s nothing quite like music to touch a lover’s soul. It can make us think, feel, and dream – and 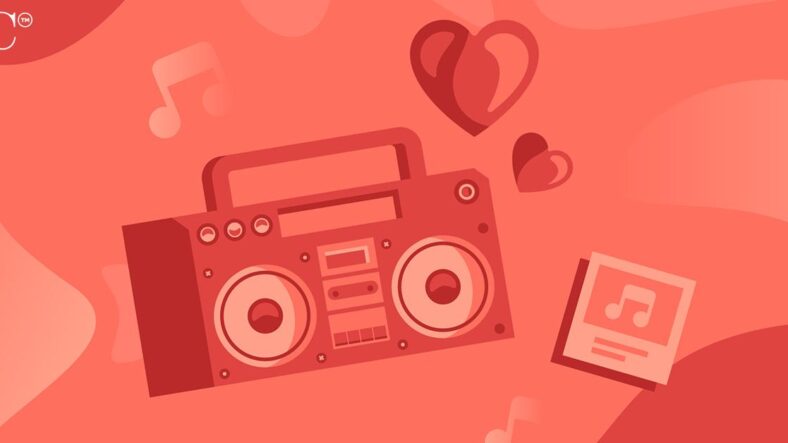 There’s nothing quite like music to touch a lover’s soul. It can make us think, feel, and dream – and people in love often share that one special song that makes them think of one another and all the memories they’ve made together. It makes sense that, as Valentine’s Day approaches, music is at the heart of many gifts people are readying for their loved ones.

Downwrite has a solution that will delight the music lovers you love – they can have their own, custom, potential hit song. The style of the song can be anything you want – funny, romantic, raunchy, sensual, or anything in between – and you work with your chosen artist to craft the perfect song. Use your life story, your lover’s eyes, anything you want as your muse – and Downwrite connects you with the stars who will bring your song to life.

If your song turns into a hit, you’ll get a cut of the profits. It’s the perfect way to say, “I love you,” or, “I want you,” this Valentine’s Day – and three of the collaborating stars are listed below so you can get started on the perfect gift. 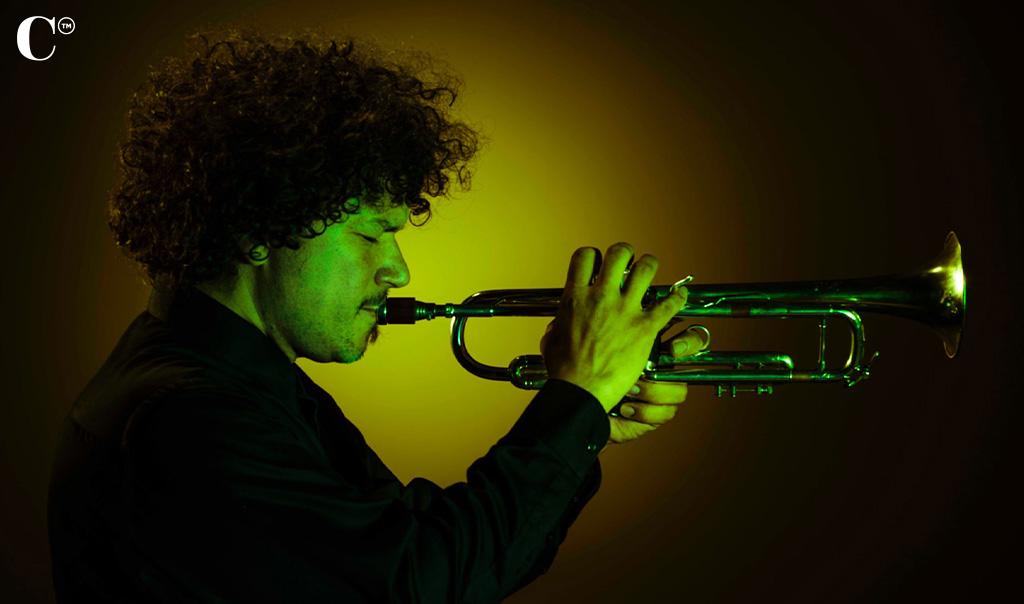 Born and raised in Los Angeles, California, Asdrubal “Asdru” Sierra could be the artist to craft your song. The three-time Grammy Award winner charges just $600 to collaborate on a standard two-to-four-minute song.

Sierra’s family immigrated from Mexico to Southern California. The young aspiring artist showed an aptitude for music from a very young age, with the uncanny ability to turn every object he touched into a beautiful musical instrument. Music was in his blood, as his father was a talented singer, and everything seemed like a straight trajectory to stardom for young Sierra. The artist’s biography explains, “Sierra chose to hone his inherent musical skills on the trumpet due in part to his great love of jazz. He attended the Hamilton Music Academy High School in Los Angeles and went on to attend college studying Music at the California Institute of the Arts. Once in college, Sierra was exposed to many genres of music, ranging from salsa, Latin, jazz, funk, R&B, soul, rock, Middle Eastern, flamenco, classical, world music, rock en Español, and beyond.

Sadly, during this exciting period of musical growth, Sierra suffered a major tragedy which forever changed his life and the lives of those around him: the loss of his brother, Raul. After taking a painful leave from music to grieve and reflect, when Sierra returned to the craft he loved he decided to join the then newly formed group Ozomatli . With his straight from the heart lyrics and songwriting (found in songs such as “Cumbia De Los Muertos” which had been written in honor of his brother), Asdru became the front man for what would soon become a group known throughout the world for it’s perfect melding of wide ranging musical styles.”

As an artist, Sierra has collaborated with a wide number of music industry greats including Anthony Marinelli, Herb Alpert, Dave Stewart and more.

An immensely talented artist, composer, and singer/songwriter, Sierra is also the co-founder of the multi-Grammy award winning, multi-cultural, multi-genre band, Ozomatli. Not only does Sierra hold two Best Latin Rock/Alternative Album of the Year Grammy Awards, he’s also a devoted humanitarian. This is exactly the artist you want to work with to create the perfect love song – an artist with talent and heart.

For more information or to collaborate with Sierra, visit the website. 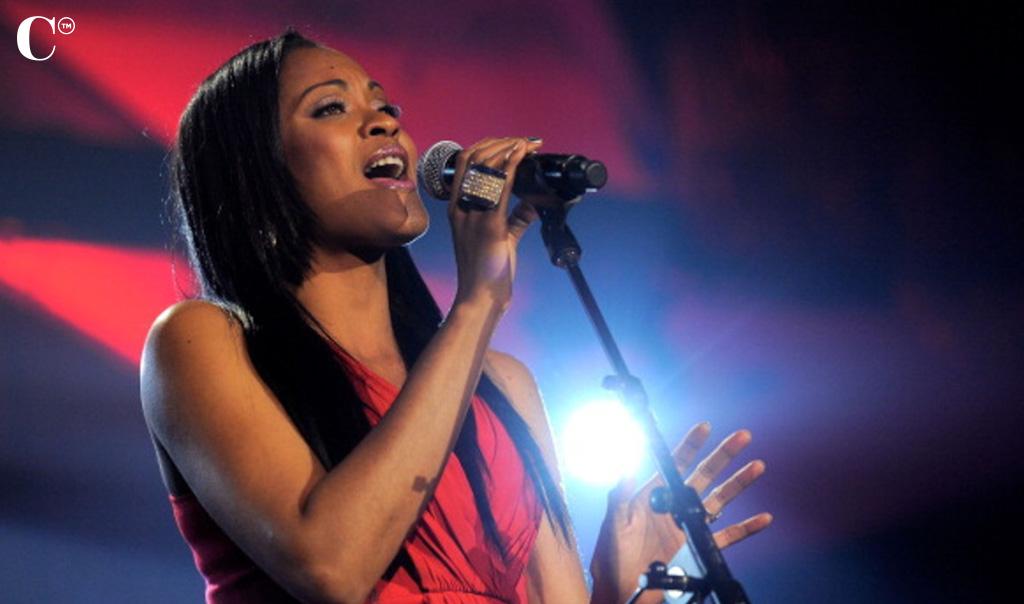 Born Shontelle Layne October 4, 1985, the Barbados native known as Shontelle is a Grammy-nominated R&B singer. Layne’s debut album kicked off in 2008, and she was instantly recognized for her powerful voice and talent. Her very first single hit 36 on the US Billboard Hot 100, but was even more beloved overseas where it broke into the top 10 in several markets.

On Downwrite, Shontelle’s bio simply reads, “Hi, I’m a singer and songwriter from Barbados. Grammy nominated, motivated by passionate stories + positive vibes, and excited to collaborate on something special and one-of-a-kind.” That quick blurb sums up her positive, good-things vibe. Known for her soulful voice and reggae sound, Layne may be the perfect artist to work with for your song.

Layne charges $399 for a standard two-to-four-minute song, and if you want more information, you can visit this link. Layne is also known for her work with Together for Care, She’s the First, VH1’s Save the Music Foundation and breast cancer research foundations. 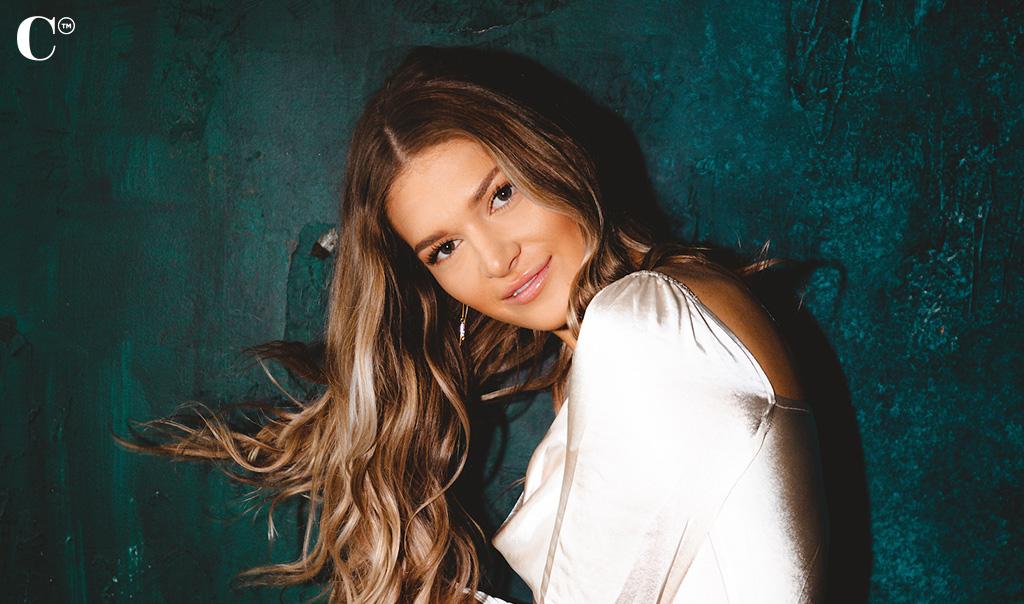 If acoustic guitar is your jam, Jillian Steele may be the artist for you. With a bright and modern sound, Steele would be the perfect artist to profess your feelings or take people on a journey through someone’s life story.

Steele’s Downwrite bio reads, “Hi!! I’m Jillian! I’m a singer/songwriter originally from New York now living in Nashville, TN. I make singer/songwriter /indie/ pop acoustic style music and I am all about heartfelt lyrics. I graduated from Belmont University in 2019 as a Songwriting major and have been releasing original music since. I look forward to creating something meaningful with you ! <3”

For more information on collaborating with Steele, visit this link. A collab with Steele will run you just $150 for a standard two-to-four-minute song.

To get started on your custom song, visit the website. If you’re thinking of a proposal, this may be exactly the personalized plan you haven’t considered yet.