After what feels like a lifetime, Drai’s is reopening their panoramic rooftop pool, Drai’s Beach Club at The Cromwell. Beach 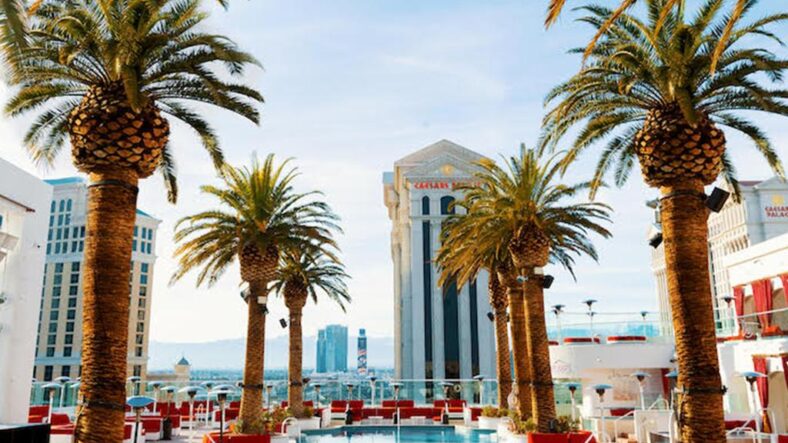 After what feels like a lifetime, Drai’s is reopening their panoramic rooftop pool, Drai’s Beach Club at The Cromwell. Beach at Night will also be reopening, offering guests a way to enjoy the 11-story-high view of The Strip at night. With capacity restrictions in place and a plan to let people return safely but let loose and have fun—the reopening comes just in time for Drai’s Nightclub to celebrate it’s 7 year anniversary. CELEB spoke with Vice President of Entertainment and Marketing Dustin Drai and Managing Partner Brian Affronti to get their take on the reopening and what people can look forward to. 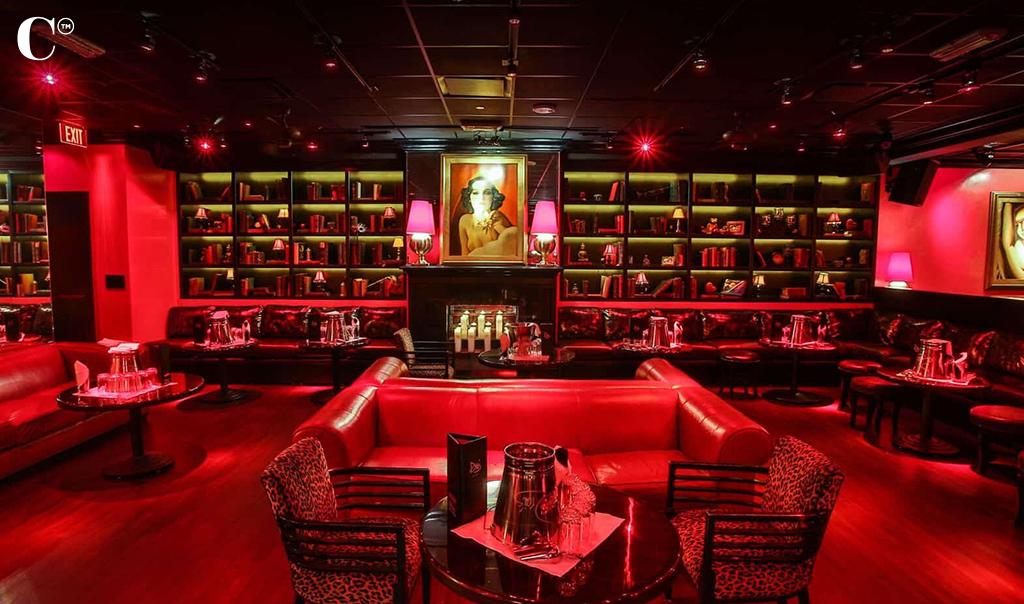 Now that things are starting to reopen in Las Vegas, places like Drai’s are springing back to life. The combo nightclub and rooftop pool destination made the announcement this week that Beach would be making its debut this weekend, along with their Beach at Night events. With an exciting lineup ahead, guests to the luxury rooftop lounge have a lot to look forward to.

A statement released by the venue says, “Drai’s Group, the world-renowned epicenter of Las Vegas day to nightlife, today announced the re-opening of their rooftop pool Drai’s Beach, boasting panoramic views from 11 stories above the iconic Las Vegas skyline, and Drai’s Beach at Night, both beginning Friday, April 2. They will rejoin Drai’s Lounge, the sleek, sexy late-night destination open now inside Drai’s After Hours at The Cromwell.

Encompassing an expansive 65,000-square-foot pool rooftop, Drai’s Beach and Drai’s Beach at Night are uniquely positioned to offer an unprecedented open-air experience, in adherence with State of Nevada restrictions. With their opening, Drai’s will resume operation on all three of their day to night experiential offerings in time to meet the heightened demand of the summer season.

‘We took the longest pause in our nearly 25-year history in Las Vegas, so it feels really good to ease back into what we do best,’ says Drai. ‘We’re coming back with one the strongest and most enthusiastic teams and look forward to resuming full operation in the near future.’ 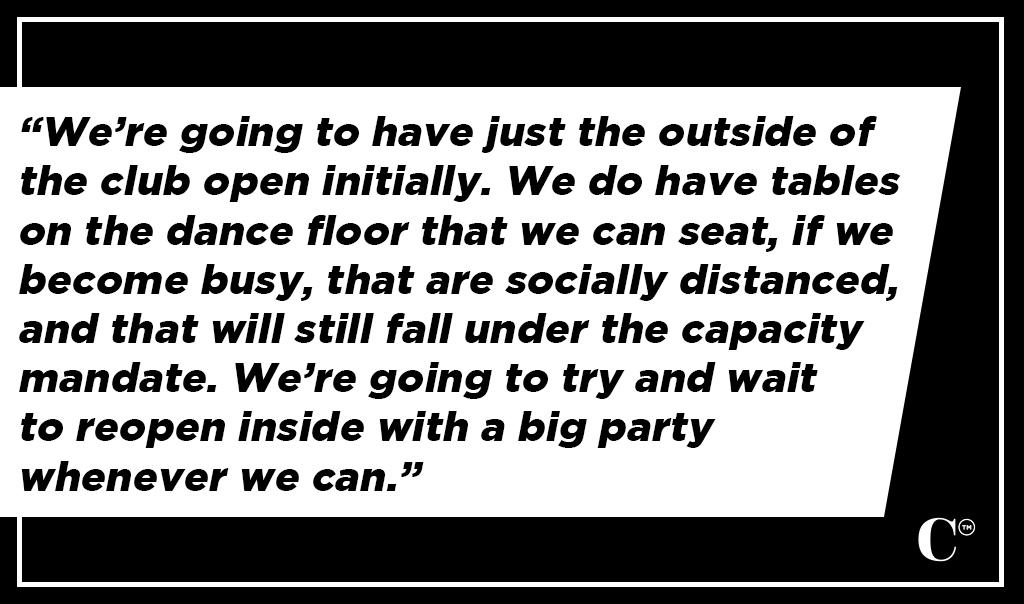 When speaking with CELEB, it was abundantly clear that the Drai’s team is ready to welcome people back to Beach and they have missed the opportunity to meet guests and see their beautiful property used to its potential. Although the Lounge reopened on Halloween of last year, it’s taken awhile to get to where Beach could reopen and they’re joining other Vegas groups like Hakkasan in welcoming guests back to their pool destinations.

Drai explains that people are eager to leave their houses, so they’re also happy to comply with the rules; “people are excited to go out, especially on the weekends when the city is feeling somewhat normal. And when it comes to the new rules and restrictions, everyone is understanding. The biggest thing is obviously making sure that people wear their masks when they’re not at their table. That was the big thing that people had to get used to.

But it’s been nearly six months that a lot of the regular customers have been coming in. They know the rules, they respond really well to security telling them to keep their masks on when they’re moving around the venue and maintaining the social distancing. No one is really complaining. They’re just happy that they’re able to go out somewhere, have a good time, and get out of their house.”

Affronti adds insights, “We’re going to have just the outside of the club open initially. We do have tables on the dance floor that we can seat, if we become busy, that are socially distanced, and that will still fall under the capacity mandate. We’re going to try and wait to reopen inside with a big party whenever we can. We’re hoping that after May 1 when the end of the current mandate expires there’ll be exciting relief. Ultimately, I think everybody’s got their eyes on Memorial Day weekend for Vegas to open fully, but we shall see.”

Drai’s is Ready to Shine 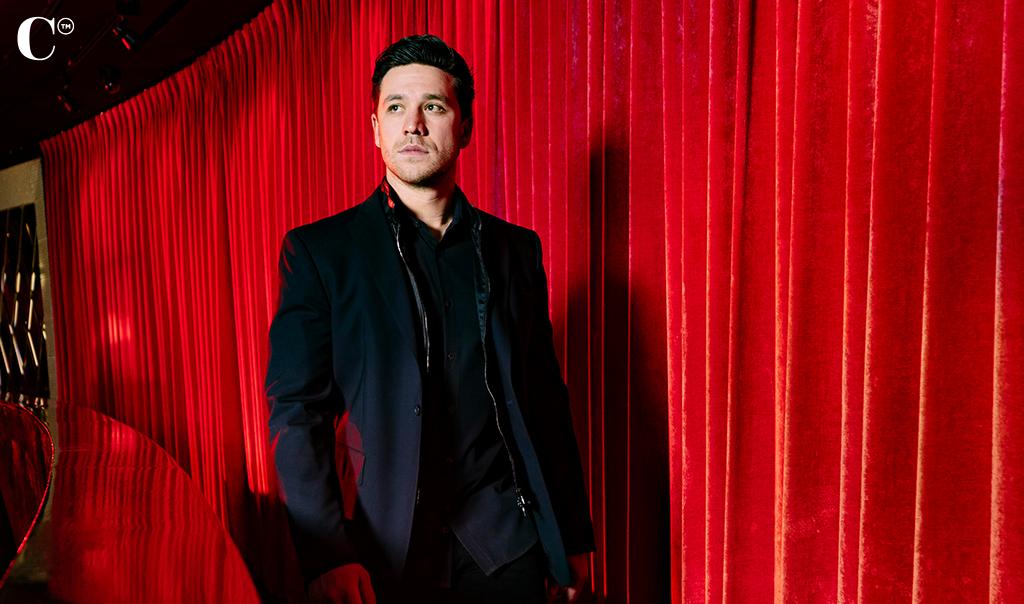 When asked what it looked like to start the process again of lining up talent and starting from semi-scratch, Drai explains, “we went into 2020 with an amazing strategy for the summer. Obviously, that got cut short. But we kind of just picked up where we left off; we still believe that the strategy we had going into 2020 will repeat going into 2021. You will see a lot of familiar faces, and you may see some new faces. We’re going to continue with the type of talent that we book with potentially some larger artists and just continuing to grow the Drai’s Live brand. Some of the hip-hop artists we’re excited to have at Drai’s this year are Pauly D, Trey Songz, Wiz Khalifa, Meek Mill, Gucci Mane, Future, French Montana, and Roddy Rich among others.

We are the number one live venue nightclub in the country‚ if not the world. With other venues closing too, we still think we’re the strongest live venue in the city. We’re going to continue to do what we do. Like Brian said, we’re hoping that will be Memorial Day weekend. If that’s the case, we’ll announce a major lineup and it’ll be this big grand opening party. It’s funny because we actually opened Drai’s nightclub Memorial Day 2014. So it’ll be nice to have a great grand opening again, on the same weekend.”

Both Drai and Affronti emphasize that they were happy to be able to safely welcome customers back to Beach, and they’re also happy to be able to reemploy those in the industry who have been eagerly awaiting this moment. Drai explains, “with being able to bring on 225 people; you have to think a lot of these people haven’t had worked for over a year. Being able to get the club back up and get these people their jobs back, it’s a really good feeling. And it felt good to see all of them go through orientation and go through training now and have the energy of the club. Brian and myself have been sitting in this office for almost six months now where it’s felt basically empty. It’s nice to have all the staff back. It felt like an extended summer break in some ways, even though we know it has been a terribly difficult time for so many.”

Affronti adds, “and by the way, when he says ‘break,’ it was horrible. It was not fun not having anything to do and knowing what people in the industry are going through.”

Both Drai and Affronti are excited to welcome staff and customers back, knowing that the debut of Beach is more than just a business reopening—it’s a step towards normalcy that so many are desperate for. When you work in a hospitality industry like nightclubs, you can’t succeed unless you care about people. And it’s clear from speaking with the Drai’s team that they care deeply about both their workers and their customers, and the opportunity to take this reopening step means more than just buffering the bottom line.

With Beach set to reopen, it’s time to get down to Drai’s and show them some love. Starting April 2, Drai’s Beach will be open Friday to Sunday from 11 a.m. to 5 p.m. and Drai’s Beach at Night will be open Friday to Saturday from 10 p.m. to 3 a.m. Drai’s Lounge inside Drai’s After Hours is open now from 10 p.m. to close every Thursday, Friday, Saturday and Sunday, by reservation only.

Reservations can be made either online at www.draisgroup.com or by emailing [email protected]