What Is The Cast Of ‘Drake & Josh’ Doing Now? See Where The Nickelodeon Stars Are In 2020

This may come as a shock, you guys, but Josh Peck is turning 34 years old on Tuesday, November 10. 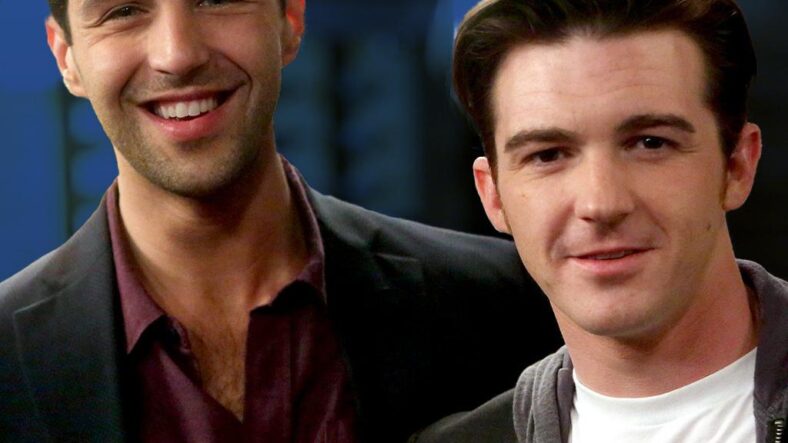 This may come as a shock, you guys, but Josh Peck is turning 34 years old on Tuesday, November 10. He was only 17 when he starred in Drake & Josh, which means it has been more than 16 years since the Nickelodeon show premiered. That’s right, the series aired its first episode on January 11, 2004, and we cannot believe how fast time has flown by.

As fans know, the sitcom went on for four epic seasons before it came to an end on September 16, 2007, and when it concluded, it was definitely the end of an era. It also starred Drake Bell, Miranda Cosgrove, Nancy Sullivan, Jonathan Goldstein and more, and it was all about two step-brothers who were forced to live together when their parents got married. It was a huge part of a lot of our childhoods, so the fact that Peck is all grown up now is seriously making us feel old!

But wait, what are the stars of the show doing these days, you ask? We decided to investigate, and boy, have they all changed so much! From landing a ton more roles to starting families of their own, they’ve all accomplished so much since the show ended more than a decade ago. Here’s what the cast of Drake & Josh is up to now…

What Is Josh Peck Doing Now? 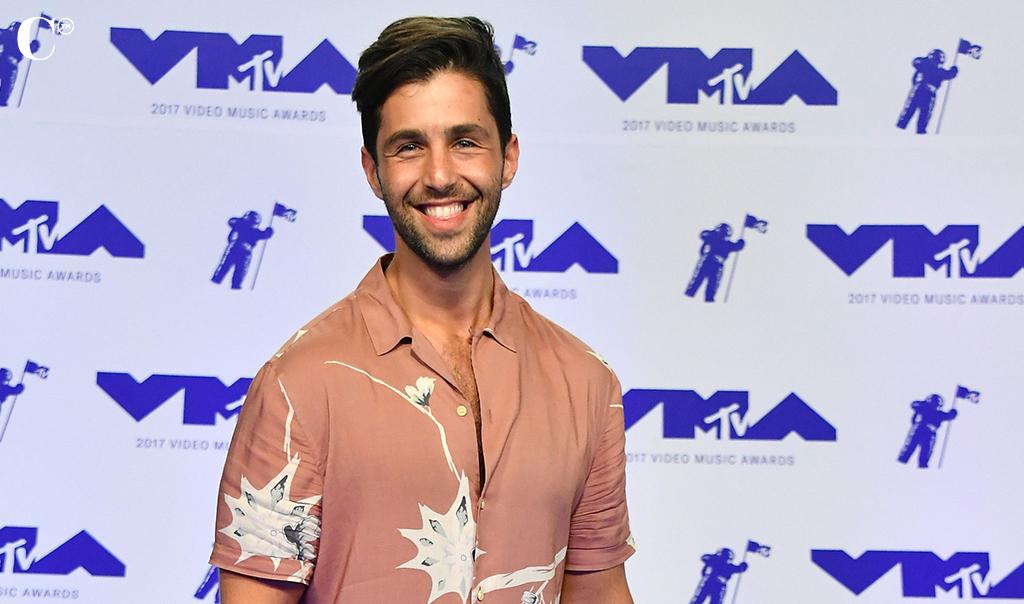 Peck did not slow down after Drake & Josh. He went on to star in The Wackness, Drillbit Taylor, Wild About Harry, What Goes Up, Aliens in the Attic, Red Dawn, ATM, Jungle Master, Bukowski, Battle of the Year, The Wedding Ringer, The Timber, the Ice Age movies, Grandfathered, Chronically Metropolitan, The Labyrinth, Take the 10, Teenage Mutant Ninja Turtles, Locating Silver Lake and more! As for his love life, the actor married his longtime girlfriend, Paige O’Brien, in June 2017, and get this — he is now a father! They welcomed a son together, named Max, in December 2018.

What Is Drake Bell Doing Now? 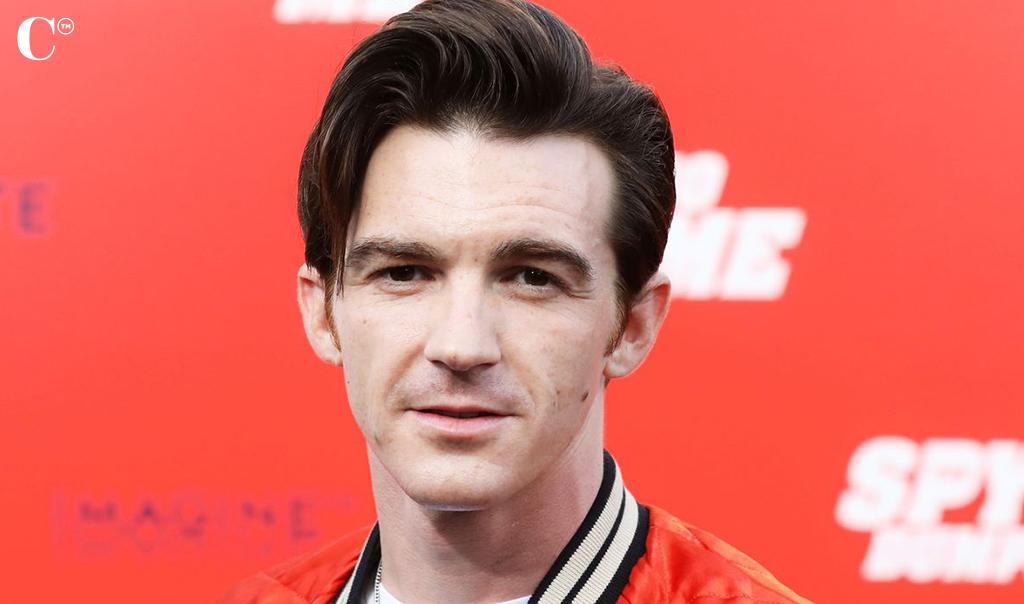 Drake & Josh was just the beginning for Bell. After it ended, he acted in Superhero Movie, College, The Fish Tank, Birds of Paradise, Jungle Shuffle, some of the Fairly Odd Parents movies, Frozen in Time, Hulk and the Agents of S.M.A.S.H., L.A. Slasher, Ultimate Spider-Man, American Satan, Dan Is Dead, Cover Versions, Highly Gifted and others. That’s not all. He also lent his voice to a few video games and released five studio albums of his own over the years. He’s been dating actress  Janet Von for a while now, and they are as cute as could be together.

What Is Miranda Cosgrove Doing Now? 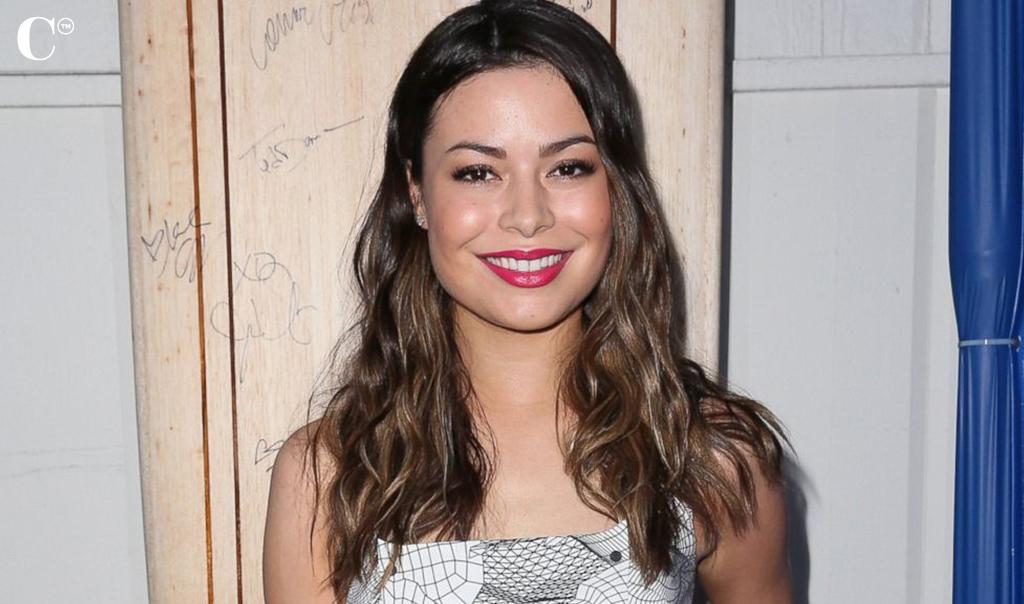 After starring in Drake & Josh, Cosgrove most famously went on to star as Carly Shay in iCarly! She also acted in the Despicable Me flicks, The Wild Stallion, The Intruders, Crowded, Spaced Out, History of Them, 3022, North Hollywood and more. She also stepped into the music industry and dropped three albums over the years, embarked on numerous world tours and more. And despite her busy schedule, the actress also some how found time to focus on her education. She has attended University of Southern California for the last few years, and is currently gearing up to graduate with a degree in psychology.

What Is Nancy Sullivan Doing Now? 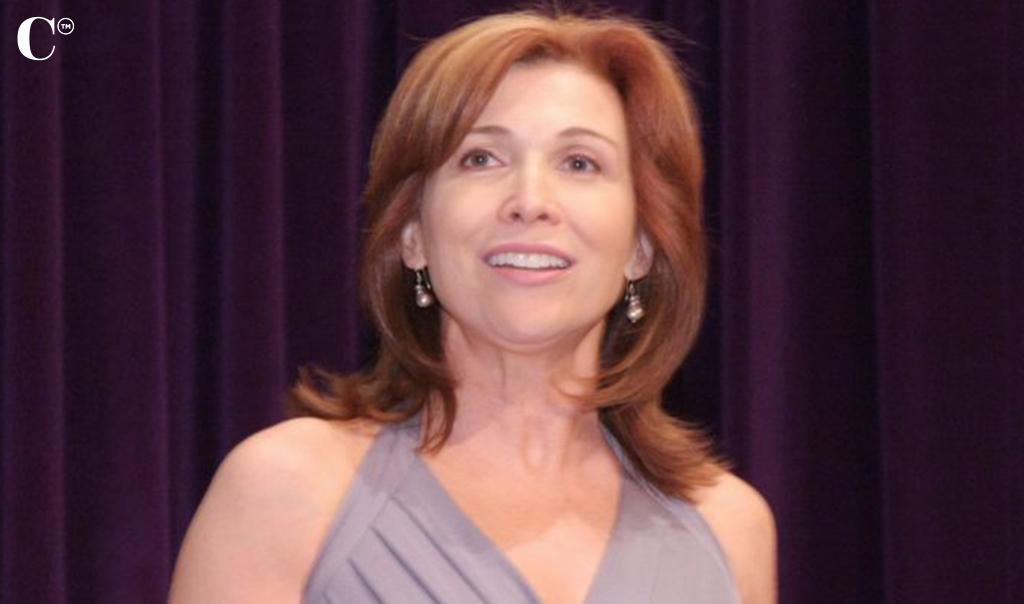 Sullivan may always be Audrey Parker-Nichols in fans’ hearts, but that didn’t stop her from accomplishing a lot after her time in Drake & Josh came to an end! She went on to star in Squirrel Boy, All Kids Count, Abner, the Invisible Dog, Unwanted Guest, Monster Island and more. She hasn’t appeared in anything since 2017, however, and doesn’t even use social media, so it’s unclear what she’s doing now!

What Is Jonathan Goldstein Doing Now? 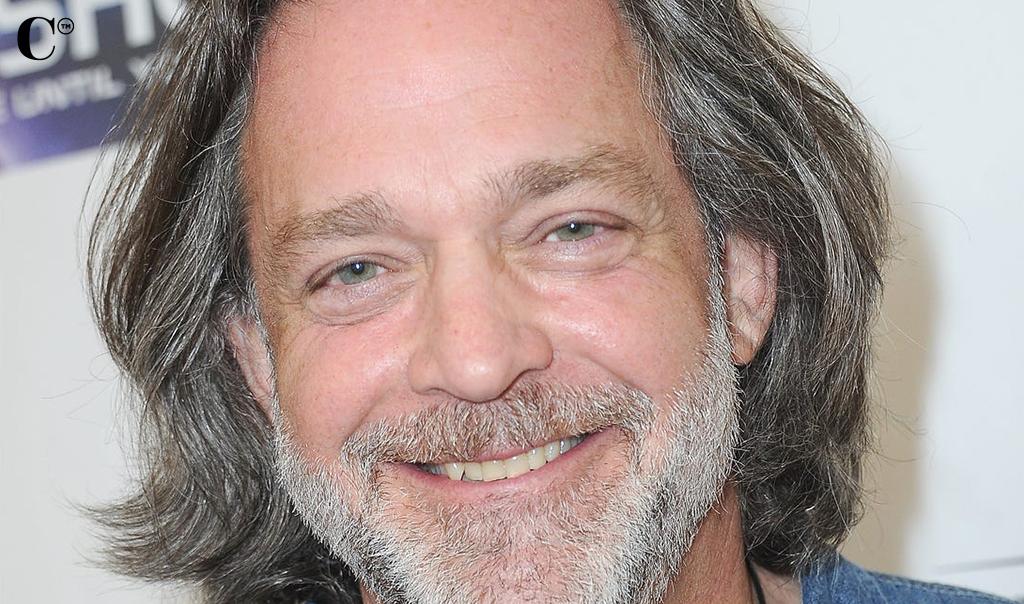 Goldstein continued to act after Drake & Josh, landing roles in No Heart Feelings, Teacher of the Year, Eff’d, Escape from Ensenada, Game Night, Golden State, The Way You Look Tonight, Flashout, Suspense, Roma 96 and more. Yeah, the list seriously goes on and on! He’s currently gearing up to star as Robert Hanley in a new movie called The Listener, so keep your eyes peeled for him! Get this — the former Nickelodeon star also founded his very own theater company in Los Angeles and joined a few bands over the years!