Drake tests NEGATIVE FOR COVID-19! Tour with Lil Wayne and Nikki Minaj is BACK ON

Drake had unfortunately tested positive for Covid-19. The news came the same day that he was slated to perform. CP24 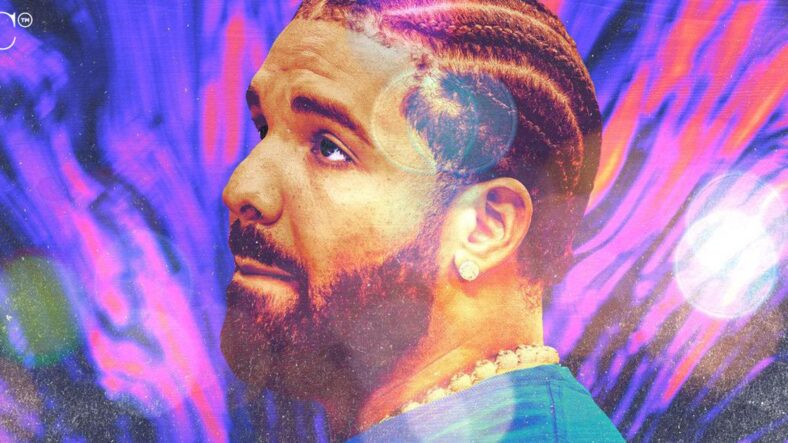 Drake had unfortunately tested positive for Covid-19. The news came the same day that he was slated to perform. CP24 said, “ Rappers Nikki Minaj and Lil Wayne were both expected to perform in the Young Money Reunion show, which is part of Drake’s October World Weekend event. Part of the Road to 2022 OVO Fest Tour, tonight’s concert was scheduled to get underway at 7 p.m. at Toronto’s Budweiser Stage “.

Drake went on his instagram @champagnepapi and said, “ I am truly devastated to say that I tested positive for Covid and the Young Money Reunion show scheduled for tonight is being RESCHEDULED to the soonest date possible “.

Drake continued; “ I will keep the city posted and share the new date whenever we have it locked. Until then I hope everyone stays safe and healthy and I love you all. I am so sorry for letting you all down on our weekend together “.

Drake ended his post with; “ And the moment I test negative I will give you everything I have on stage (except the covid) “.

Drake Calls Tour Back On After Testing Negative

Just days after his announcement to postpone and reschedule his show in Toronto, Drake has announced that the OVO Fest Young Money Reunion Tour is back on! CP24 said that the star re-announced that the tour is back on, on August 4th just 3 days after he released his initial cancellation statement. The show is booked for Saturday August 6th. The first date was August 1st, Drake posted a flier of the new date along with a caption that read;

“Negative test…positive outcome…this was the only date available until the fall and because the family is so solid everybody is flying back in to make it happen for you all,”

Good for them, looks like Drake, Lil Wayne and Nikki Minaj are still very close friends after years of repping the same crew “ Young Money. “ Both Nikki and Wayne flew in, to fly out, to fly right back into Toronto Canada for the show. I’m sure Drake will have a few words for his Canadian fans during the show after letting them down the prior week.

Drake has been on fire, he recently released a new album titled “ Honestly, Nevermind “ which had a more EDM Dance music feel that completely took fans by storm, since listeners are not used to that type of sound from Drake. Recently DJ Khalid and mega producer Timbaland gave praises to Drake for his collaboration with super star rapper “ Lil Baby '' on the We The Best boss’ upcoming God Did single “Staying Alive.” It doesn't look like Drake will be slowing down anytime soon. And now that he has recovered quickly from Covid, it looks like he's coming stronger than ever with more projects back to back.

Hip Hop DX posted what Timbaland and DJ Khalid said, “When Drake wrote that hook… there’s a reason why certain people are called genius. This is when you understand that word, it’s called genius level,” Khaled said, to which Timbaland replied, “The hook of the century.”

Khaled added: “Thank you! The whole world is going to sing it, no matter what. Let’s keep it real, I don’t give a fuck what’s playing. You can be in this mode, you can be in that mode, and then when this come on, everybody’s in sync. It’s like, ‘Hey everybody, come together!'”

Drake and DJ Khalid have some serious history and some serious hits together such as “I’m One One,” “No New Friends,” “For Free” and “POPSTAR.” We're relieved Drake has returned to good health so we can keep enjoying his music!