‘Covers For Causes’ By Bo Armstong: All Streaming Proceeds Donated To Causes in America 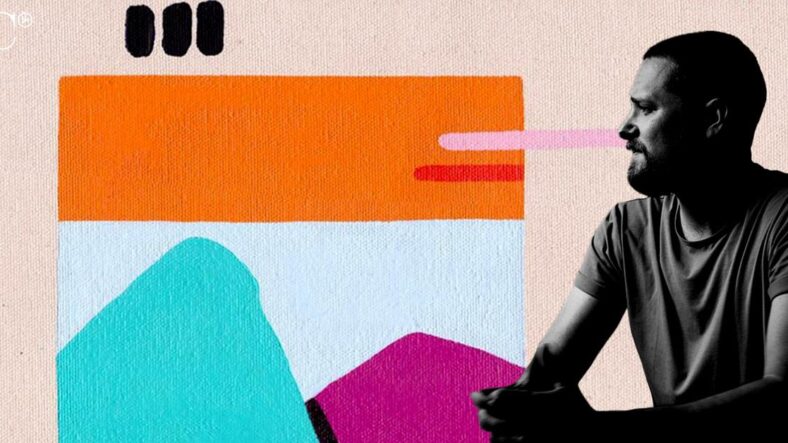 Nashville-based singer/songwriter Bo Armstrong was born in Dallas, Texas. His "Texas-bent Americana" style withholds powerful lyrics that connect his truths to his listeners with his heartfelt voice. The 2018 album that he released with his band, Where We Are, explored a fusion of folk, rock, and country sounds. Armstrong and Brian Douglas Phillips (David Ramirez, Rob Baird, Thomas Csorba) came together again in 2020 to release an album of Bo's storytelling through a similar blend of genres titled Chasing Ballads.

In 2021, the singer/songwriter released three singles. 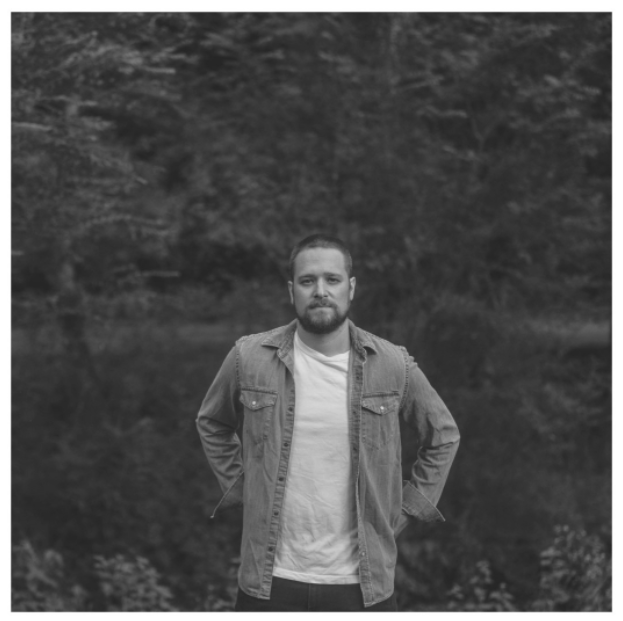 Most recently, in 2022, Armstrong is dedicating his music to others by creating covers to hit songs and donating all of the streaming proceeds. He is calling it "Covers for Causes."

Installment No. 1: When The Party’s Over

The release of Armstrong's cover, "When the Party's Over" by Billie Eilish, was September 1, 2021- the start of Suicide Prevention Awareness Month. He wrote in a statement, "I'll be donating every penny the track earns from streaming on Apple Music and Spotify to charities centered on suicide prevention and mental health."

He elaborated on his reasoning for choosing this song, admitting that he hadn't even known who Billie was until the spring season prior to writing this cover. Armstrong and his wife watched the popular artist's documentary, The World's A Little Blurry, where he became mesmerized by the creation of her first album. He emphasized on "When the Party's Over" by explaining how it "weaves in and out of the score." Armstrong continued, "I deeply felt those few haunting notes every time they entered, ended, or transitioned a scene. There's no specific lyric or anything that made me feel a connection to the song – just the overall weight of it."

The singer/songwriter became vulnerable, sharing that he lost two people close to him to suicide. He explained that after spending time being sad he then "carried on," although it didn't feel right. However, he couldn't help but feel anything but helpless.

Connecting those experiences with the documentary, Armstong became inspired to cover "When The Party's Over." He stated, "after watching the movie —and hearing those first few notes of wtpo over and over again in my head —I had the idea to record a version of the song and use it as a tool to help me raise money for organizations that are working to promote mental health awareness and prevent suicide. It felt like it could be a way for me to not do nothing."

So far, the cover has received more than a million streams, raising roughly $3,000 for the American Foundation for Suicide Prevention and Mental Health America.

"The next installment in my “Covers for Causes” series is out today (6/1/22), and it coincides with Pride Month," wrote Armstrong in a statement. He continued, "The band and I put together our take on “Cool” by Dua Lipa, and the first thirteen months of the track’s streaming royalties will be split between two organizations that have helped me better understand what it means to be an ally to the LGBTQ+ community —You Can Play and Planned Parenthood. This song is a simple celebration of falling in love, and that is something everyone deserves to feel."

Armstrong told the story of when his best friend came out to him ten years ago to which he admitted, "I undermined the courage it took for him to share his truth with me, a straight white guy from Texas." Reflecting back on the moment, he recognizes where he lacked sympathy and thought selfishly instead, questioning to himself, "why was he so afraid of the way I might react – hadn't I always been a good friend?"

But, gaining emotional maturity, Armstrong reflected on is growth with, "What I should have done in that moment was apologize to him for not having done my part in creating a safe enough place within our friendship for him to have been unapologetically himself. Given my ethnicity, gender, sexual orientation, and the country I live in, I’ll never fully comprehend the fear of being marginalized, but I realize –especially now, in today’s climate– how important it is to genuinely try. I’ve been on a quiet mission ever since to help create and operate within spaces where all feel safe and welcome."

He concluded his message for covering this track stating, "The human experience is best shared with all kinds of kinds – and the more we understand ourselves and others, the safer and richer the world is for everyone."

Listen and be a contributor to Bo Armstrong's efforts: