Get ready, Ed Sheeran fans, because we have some exciting news for you! After a two-year hiatus the singer has 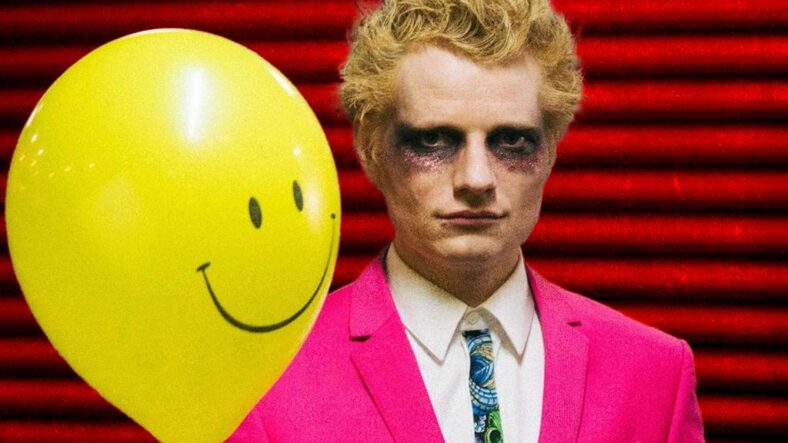 Get ready, Ed Sheeran fans, because we have some exciting news for you! After a two-year hiatus the singer has just announced that his new album, =, will be out on October 29, 2021! Yep, we’re only a few months away from a bunch of new tracks from the “Thinking Out Loud” crooner, and we couldn’t be more excited about it. But wait, there’s more! While sharing the details on his upcoming LP, Sheeran actually dropped a surprise new song, and boy, is it emotional. The tune, which is called “Visiting Hours,” is actually about grief and losing someone you love, so you might want to grab some tissues before listening to it.

Who Is The New Song About? 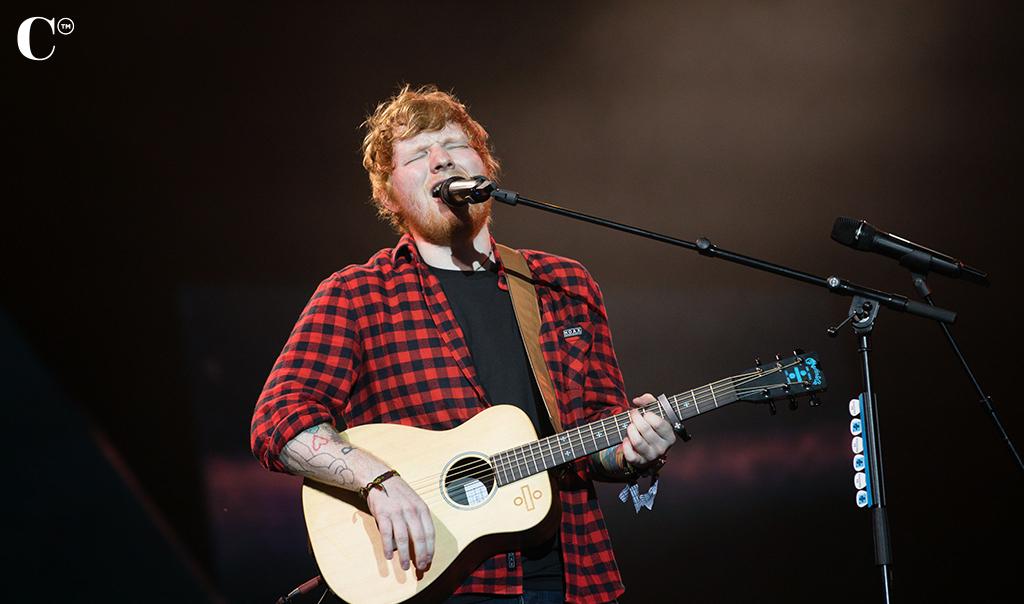 “I wish that Heaven had visiting hours / So I could just show up and bring the news / That she’s getting older and I wish that you’d met her / The things that she’ll learn from me, I got them all from you,” the lyrics read. “Can we just talk a while until my worries disappear? / I’d tell you that I’m scared of turning out a failure / You’d say, ‘Remember that the answers in the love that we create’ / So much has changed since you’ve been away.”

Naturally, many people started to wonder who the sad song was about, but Sheeran was quick to clear the air. According to the musician, he wrote it about a friend named Michael, “who sadly passed away this year.”

“I finished writing this song going through proper grief for the first time, and for me it’s one of the most important songs on =,” he explained on Instagram.

Some outlet have reported that he’s referring to

Michael Gudinski, an Australian record label founder who was “a friend and mentor” to Sheeran. He passed away on March 1, 2021, at age 68. At the time, the pop star took to Instagram to share a tribute for him.

“It’s so hard to put into words how much Michael meant to me, and to all of us who knew him,” he wrote. “Michael was a tornado of joy. You would know he arrived in the building just be hearing the chaotic bark of his, and you could feel the room get excited about the arrival of his presence. He was such a force, and would make everyone feel like they were the most important person to him. He had a way with words, that most people couldn’t understand. We always joked he needed a translator because of the pure speed in which he would talk in a thick growling Aussie accent. But his passion was always the thing you never needed translating, as you could feel it whenever he spoke.”

Sheeran continued, “We were, first and foremost, friends. He was a father figure and mentor to me, but also, we enjoyed the peaks of our touring career together in 2018, breaking the record for most tickets sold in Australia … Nothing will fill the void he left in our lives. He’s everyone’s favorite story, and I will make sure I keep sharing all of my amazing stories I have of him.”

What Else Do We Know About The Upcoming Album? 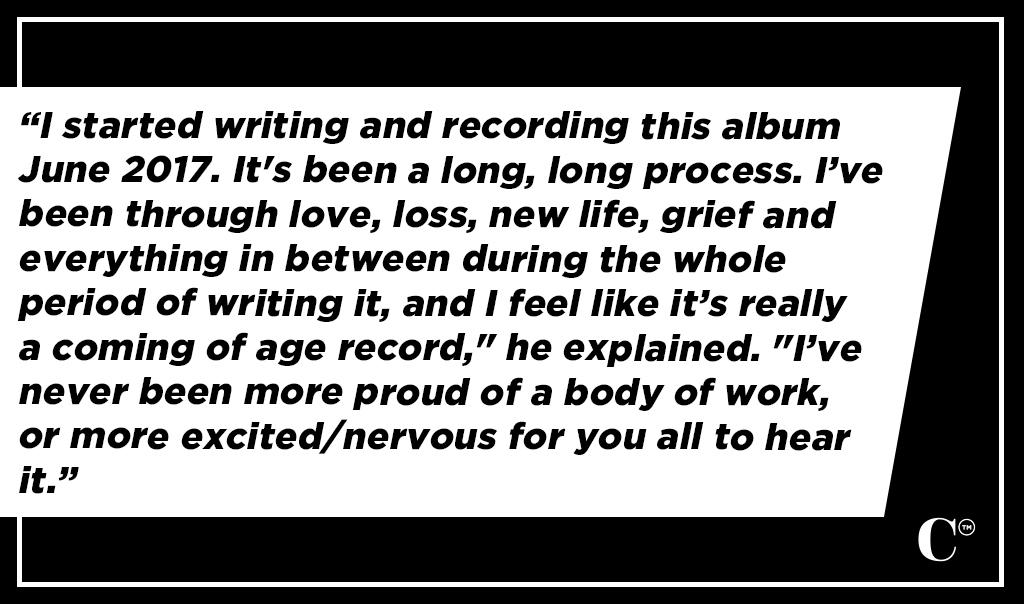 It turns out, “Visiting Hours” won’t be the only emotional track on the album, because according to Sheeran, the entire LP is very personal to him.

“I started writing and recording this album June 2017. It’s been a long, long process. I’ve been through love, loss, new life, grief and everything in between during the whole period of writing it, and I feel like it’s really a coming of age record,” he explained. “I’ve never been more proud of a body of work, or more excited/nervous for you all to hear it.”

Lucky for us, he already shared the full track list for it, so we know that it will have 14 songs in total, including “Visiting Hours” and his previously released single “Bad Habits.” Other song names include “Tides,” “Shivers,” “First Times,” “The Joker and the Queen,” “Love in Slow Motion” and more. As for the sound, fans can expect the songs to be very different from his previous hits.

“It’s not necessarily experimental but I don’t think there’ll be any hot radio songs on it this time. It’s a very acoustic record, very acoustic,” he said during a previous interview.

Is He Going To Tour Soon? 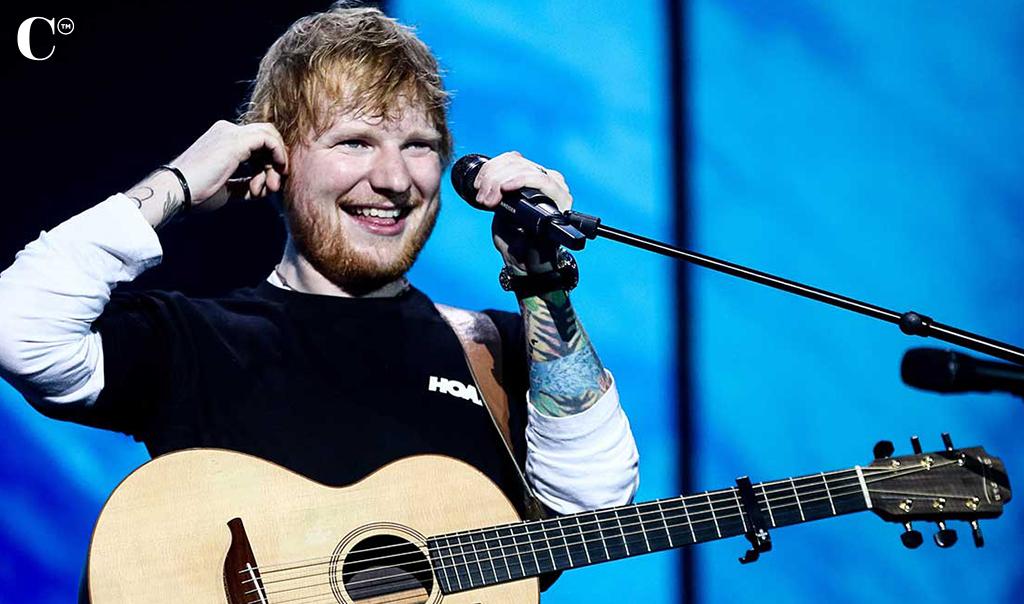 He hasn’t confirmed that a tour is in the works, but back in May, Sheeran had many fans convinced that one is coming soon, after he became the new sponsor of Ipswich Town Football Club — a team he’s supported since he was a little kid.

“This bloke is the new sponsor of @ipswichtown football club. Do well,” he gushed on Instagram at the time, alongside a pic of him when he was little supporting the English soccer team.

And in becoming the sponsor, he got to design the shirts of the men’s and women’s first teams for one year. But people were quick to notice that the logo on the clothes may have given them a major clue about his next tour. It said “+ — = ÷ X Tour.”

Our men’s and women’s first-teams have a new shirt sponsor!

What Else Has Ed Sheeran Been Up To Lately? 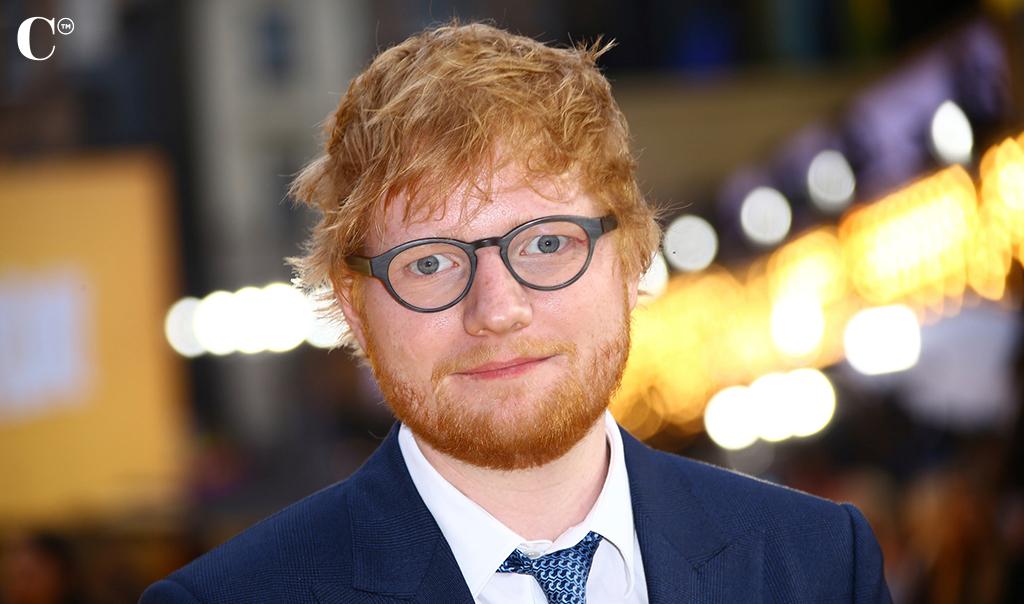 As fans know, Sheeran dropped a special collaboration album called No. 6 Collaborations Project in 2019, and after that, he announced that he was taking a break from the spotlight.

“It’s time to go out and see more of the world. I’ve been a bit non stop since 2017 so I’m just gonna take a breather to travel, write and read,” he wrote at the time.

We didn’t hear from him for almost a year, but in September 2020, the 30-year-old popped back onto social media to announce that he and his wife, Cherry Seaborn, had welcomed their first baby together!

“Ello! A quick message from me as I have some personal news that I wanted to share with you… Last week, with the help of an amazing delivery team, Cherry gave birth to our beautiful and healthy daughter — Lyra Antarctica SeabornSheeran. We are completely in love with her,” he gushed. “Both mum and baby are doing amazing and we are on cloud nine over here. We hope that you can respect our privacy at this time. Lots of love and I’ll see you when it’s time to come back, Ed.”