There are few figures as intriguing to the world as Elon Musk. A billionaire with unimaginable wealth, power and influence,

There are few figures as intriguing to the world as Elon Musk. A billionaire with unimaginable wealth, power and influence, he's a hot guest for any podcaster, but rarely grants interviews.

The Nelk Boys' podcast, Full Send, secured an interview with the controversial billionaire and Tesla founder, and it racked up over 2M views in just 24 hours – since tallying up almost 7M. 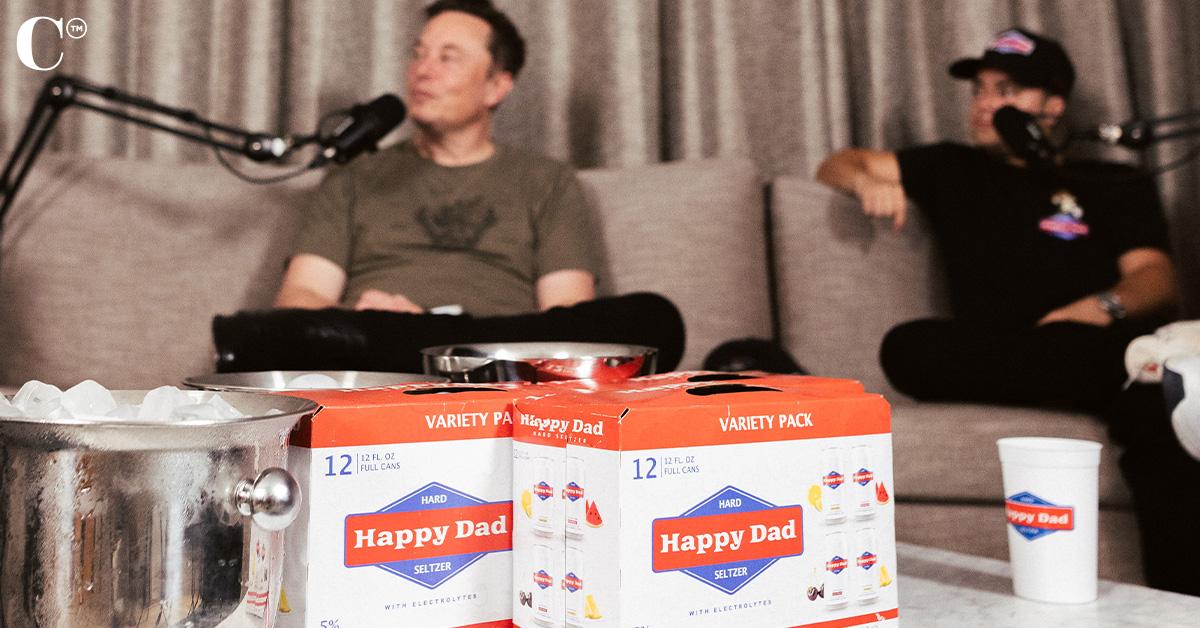 It all started with Musk joining the hosts, seated next to a stack of the Nelk Boys' Happy Dad Seltzer.

The billionaire poured himself a glass of Happy Dad, then they revisited how Musk and Shahidi met – years ago at a Floyd Mayweather fight. 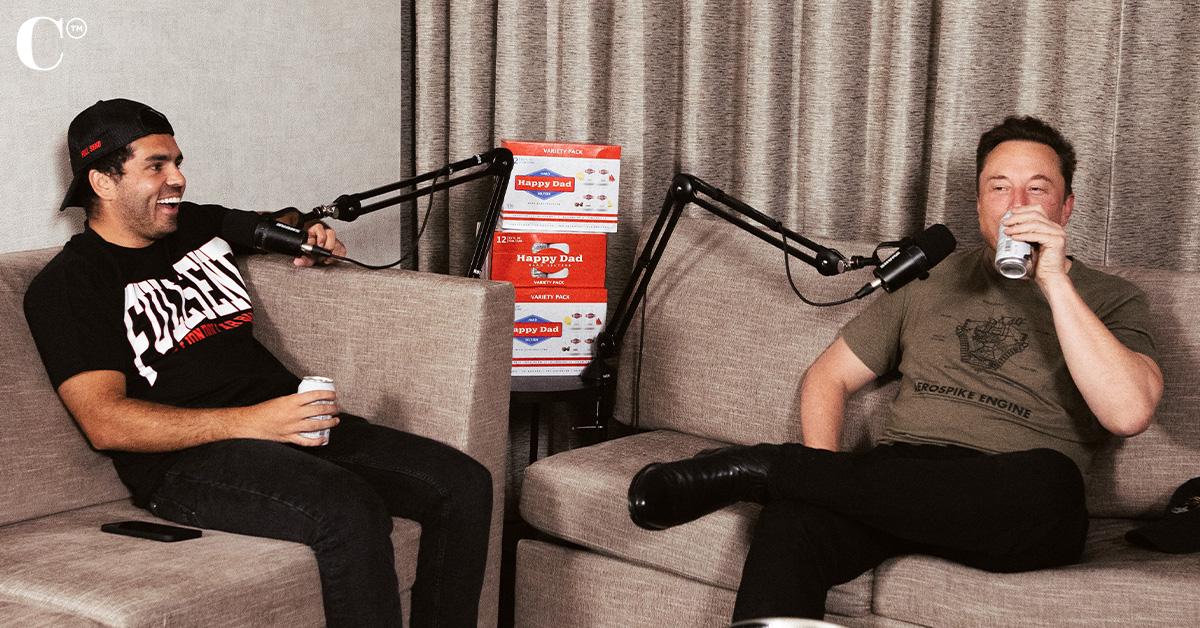 First, they hit on general topics of interest for the Full Send Metacard fans. Musk explained plans for the Starlink satellite system, saying soon they'll have more satellites in the system alone in orbit than the rest of the world combined.

In what sounded ominously like the start of a presidential campaign, Musk explained, "My opinion is that people shouldn't be in jail for non-violent drug crimes."

Forgeard then asked, "We were just talking about that too, remember when you smoked weed on Joe Rogan? Did you get like a lot of backlash for that."

Musk replied, "Yeah like one puff. I did get a lot of backlash. Cause it's still federally illegal. It's pretty nutty actually, I had to have like random drug tests and stuff after that to prove I'm not a drug addict." SpaceX contracts with the federal government, so competitors to the company pressed and Musk had to prove he wasn't a drug user.

Musk explained that the consequences of that single puff weren't good – and everyone at SpaceX had to be tested as part of the fallout. But as for Musk, while he supports decriminalization, he doesn't find weed to be a good product for himself. His work takes precedence over the mind-altering substance. The billionaire shares that as more young people get voted into office, the landscape is changing for drug users – both medicinal and recreational.

The Tesla and SpaceX founder also spoke about his plans for Mars – also mentioning that they will soon be taking astronauts back to the Moon, in a unique contract with NASA. "The Starship system is capable of building a Moon base. It's designed to be capable of building a city on the Moon or Mars." Musk explains that he believes they should build a city on the Moon, stopping short of promising that there are plans to. 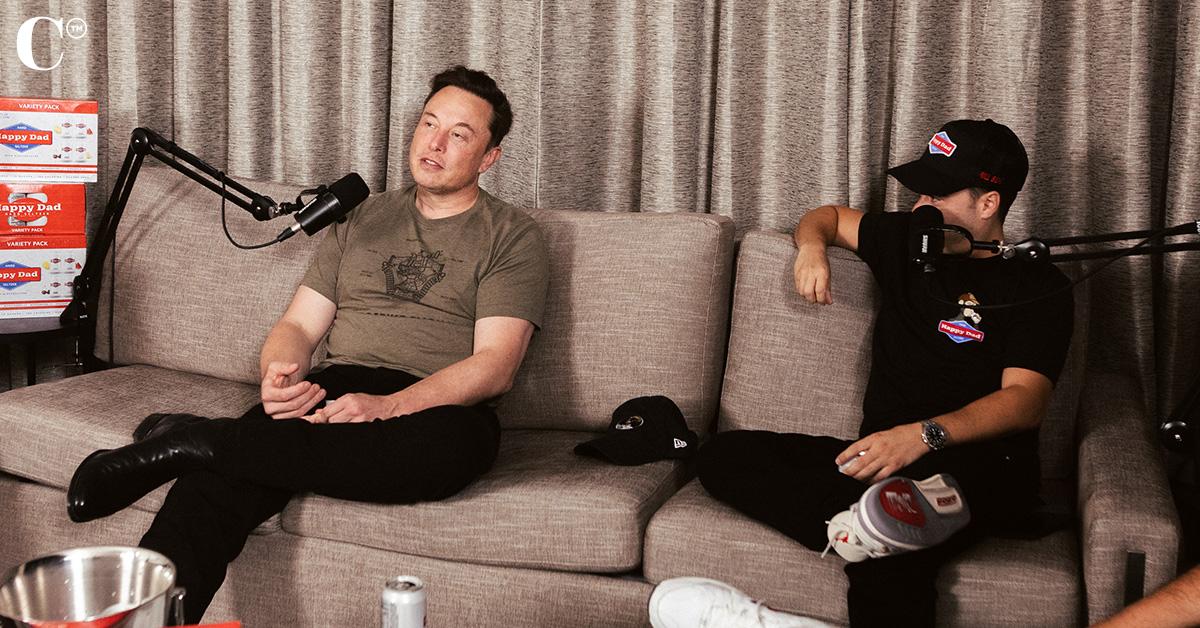 Part of why it's so vital to Musk to have a population on Mars is because right now, humanity has no backup plans if disaster befalls the planet – which it's doing inch by inch every year. Musk explains the importance of the colonization of Mars; "Two reasons. One is kind of a defensive reason. If something bad were to happen to Earth; it could be a meteor, like whatever destroyed the dinosaurs, super volcanos, could be World War III – we could nuke each other to death or something, World War III is seeming a little more probable these days – … It could be either some natural disaster or something where humanity suicides itself with a WWIII situation, and then it would be good to have a second planet so that civilization isn't wiped out."

Musk calls it, "life insurance for life collectively." Not just humans, but animals precious to the planet too – he agrees with the image of a Noah's Ark situation traveling to Mars. The planet needs to be warmed up to start the process of making it habitable, and Musk's team is working on the long-term goal of giving humanity a back-up plan. Musk mentions using solar reflectors and artificial suns through thermonuclear explosions to melt the massive stores of ice on Mars and start building the life-giving oceans necessary to the next stage of human civilization. 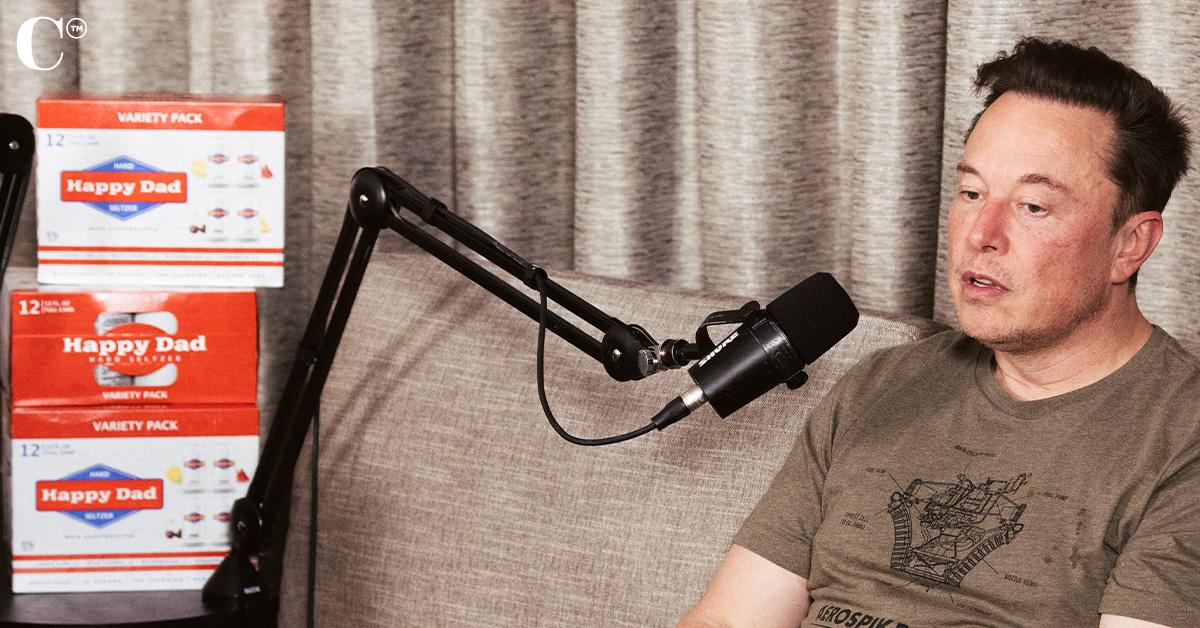 The Neuralink founder describes the steps necessary to bring life to Mars, including ice-mining droids, using bombs to create controlled thermonuclear reactions, oxygen, a propellant plant, food and water – all the basics. Musk imagines living in glass domes, nothing luxurious to start with; pioneers sacrificing comfort for humanity's sake. "For the first people going to Mars it's going to be dangerous, you might die. Food probably not good. It's going to be a long and difficult trip. Probably a lot of pain and danger." Musk continues, "But on the other hand, it's going to be glorious adventure." He laughs, "Who wants in?"

From there, Musk is candid about what house parties look in his "haunted mansion," humanity's extinction – including his impression on the dangers of the slowing birth rate – social media, influence over world events, fighting Russian President Vladimir Putin, what the Neuralink brain chip can do, a fart app, and so much more. 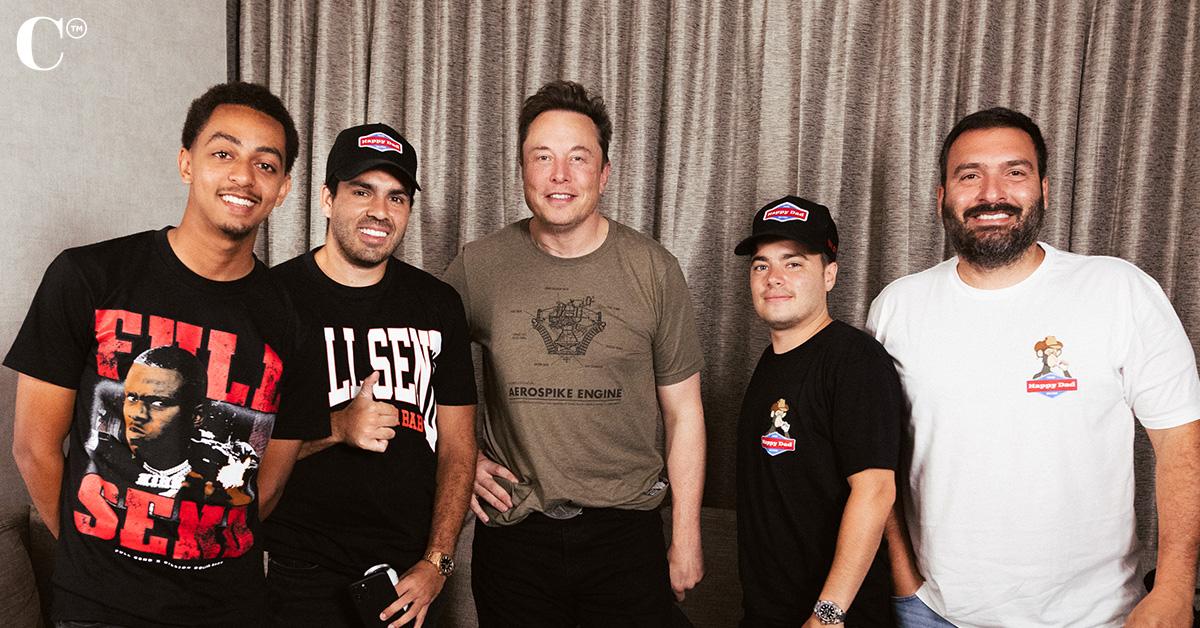 Musk even takes a moment to talk about what he considers to be the possibility of an Artificial Intelligence (AI) rebellion – which he sees happening within 10 years.

It's a fascinating low-key chat with one of the world's most influential people, much more human than the world usually sees him. It's clear he and the Full Send team are comfortable talking, and it provides the kind of peek behind the mind of Elon Musk – world's most wealthy person.