A world without fashion is a black-and-white world. It's a world that strips us of our second skin- the layer 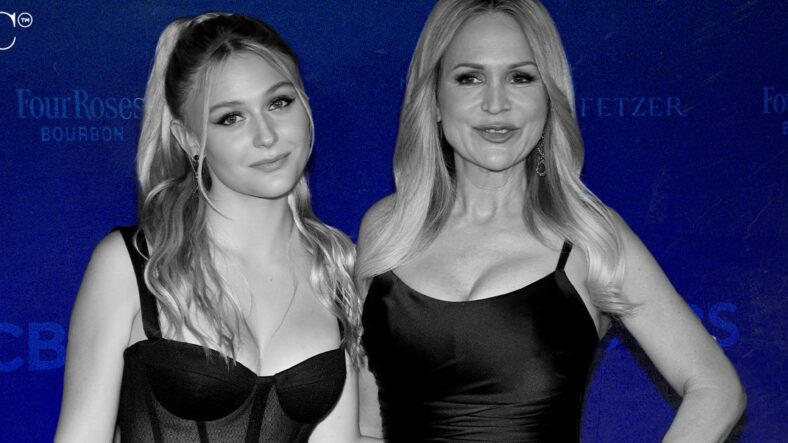 A world without fashion is a black-and-white world. It's a world that strips us of our second skin- the layer that portrays who we are. Clothing has its practical purposes, yes. But, it's the element of fashion in clothing that allows us to tell a story about ourselves when we can't use our words.

Carpet looks have been the voice for celebrities when they wanted to be heard, women specifically (circa 2018 Golden Globe Awards). And, let's be real. The red carpet portion of an award show is typically the best part of it. There's a different kind of excitement that comes from seeing what everyone decides to represent themselves in or as.

It was obvious that the pandemic was going to change fashion. It changed everything we knew. It offered the world a reset and we took it (and quite frankly, probably needed it). With that came the reset of fashion – the reset of the red carpet.

This very well could be an opinion but, the looks seen on the carpet appeared to be inspired by the person wearing them. There was no cookie cutter look that everyone followed. It wasn't all gowns and flowing hair or simple up-do's.

The carpet's fashion was diverse. Each person showed up with a different style story from the next.

Following the uprooting of our lives and going into a worldwide quarantine, we were forced to find a new sense of self. And then, coming out of quarantine we were forced to do it again. Everyone experienced different levels of it but, no matter the intensity, we all had to face who we were with who we wanted to be and make changes if they were two different people looking back at each other in the mirror.

Believe it or not, those shifts overflowed into fashion. As I mentioned earlier, what we wear and how we carry ourselves tells a lot about who we are and the life we live. Clothing is the second skin that everyone sees.

During quarantine people found their voice or made their voice louder to be heard. And, fashion is one of the mediums that they used to project it. Harry Styles, for example, broke the internet with his Vogue cover in December 2020. The pop star wore dresses for his vogue shoot which instantly caught the attention of the world.

The 74th Primetime Emmy Awards carpet was graced by Elle Fanning in a stunning Sharon Long gown. She took a timeless look, black and strapless, and glammed it up so elegantly with a pink ruffled neckline and dramatic sweeping train which had pink lining.

Sandra Oh took her look into her own hands, showing up in a beautifully tailored sparkling purple suit with a deep V blouse underneath. On the carpet she told Variety, "I want to channel my inner rock star, and I love Prince, and I love the color purple."

Euphoria star, Colman Domingo, who won an Emmy for 'Best Guest Actor in a Drama' by the way, owned the carpet in a gold paisley D&G suit. He styled it with a black mesh shirt underneath which had a think black collar around the neck, outlined with gold sequin.

The carpet this year came with a lot of excitement. It offered appealing looks to a broader audience. It brought back a sense of individuality and creativity that might have gone missing over time. As we continue to transition into a post pandemic world, who knows what carpet fashion could continue to evolve into?