The legal drama of Erika Jayne and Tom Girardi has long since been a source of fascination for the nation.

The legal drama of Erika Jayne and Tom Girardi has long since been a source of fascination for the nation. Once one of the most respected lawyers on the West Coast, Tom Girardi’s fall from glory was a far and shocking one. Wife Erika tried to jump ship before the worst of Tom’s crimes came to light, but their stories are inextricably linked, and a new Hulu documentary from ABC titled “The Housewife and the Hustler” delves into the breathtaking house of cards the Girardis built to amass wealth. It then tells the story of how it all came crashing down, and victims Tom had supposedly been representing and helping were the ones left holding the bag.

Tom and Erika Were Once on Top of the World 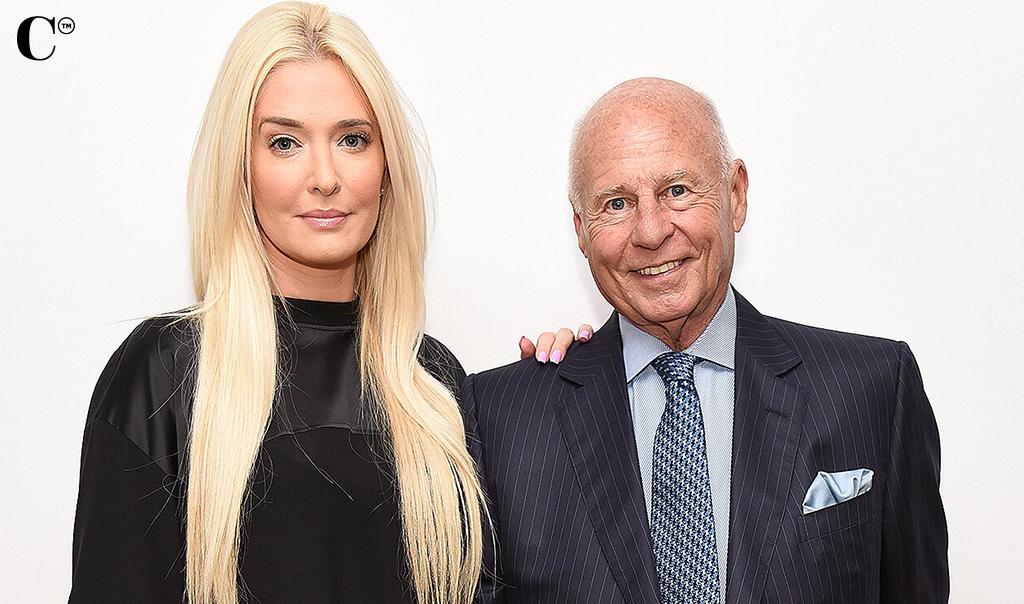 The documentary begins by recounting just how beloved Tom was before all of his secrets were laid bare. Tom was known as an attorney who would fight for the people, against the man. And he was good at what he did. Represented in the popular Erin Brockovich film, Girardi had taken on big corporations for people who were wronged, and he had established trust among victims. If you had trouble in the 90’s and early 00’s and needed to hold a big guy accountable, Tom Girardi and associates were the people to turn to. As the most public face of his firm Girardi Keese, Tom was at the top of his game in the ’00’s, and ostensibly deserved the reputation he carried.

Some of Tom’s biggest cases were won against Pacific, Gas, and Electric (PG&E). So when a horrifying gas line explosion rocked a neighborhood in San Bruno, California, in 2010, Girardi was there promising the victims that he would stand up against PG&E and make sure they never had to worry about the lifetime of medical bills to follow. Because of Girardi’s reputation for being a man of the people who got results, they trusted him.

Reality Tea shares, “Joe [Ruigomez] was seriously injured in the San Bruno gas pipeline explosion. Tom and his law firm, Girardi Keese, represented Joe and ultimately won him a large settlement. At the time, the family thought they were lucky to have such a high powered attorney on their side. But Joe’s sister, Jamie Ruigomez notes that wasn’t the case. She said the family ‘thought he could win [the case] for us,’ but ‘we didn’t know how much of a snake he would be along the way.’ Even Joe’s mother Kathy Ruigomez described Tom as ‘comforting’ upon meeting him.”

But things got weird right off the bat. The case settled in 2013, and Tom started talking about putting their money into investments – which would later turn out to be investment in wife Erika’s interests. The checks came in regularly at first, and then the excuses started. By 2017, only excuses remained. Later, their case would lead to Tom’s deposition; but first, years of uncertainty and frustration.

The Ruigomez family weren’t the only ones starting to sense something rotten in paradise at this time. Other clients fed the same, “let’s invest your money,” lines by Girardi and getting tired of him buying them off with excuses eventually caught up with him.

Where Does Erika Fit in Tom’s Story? 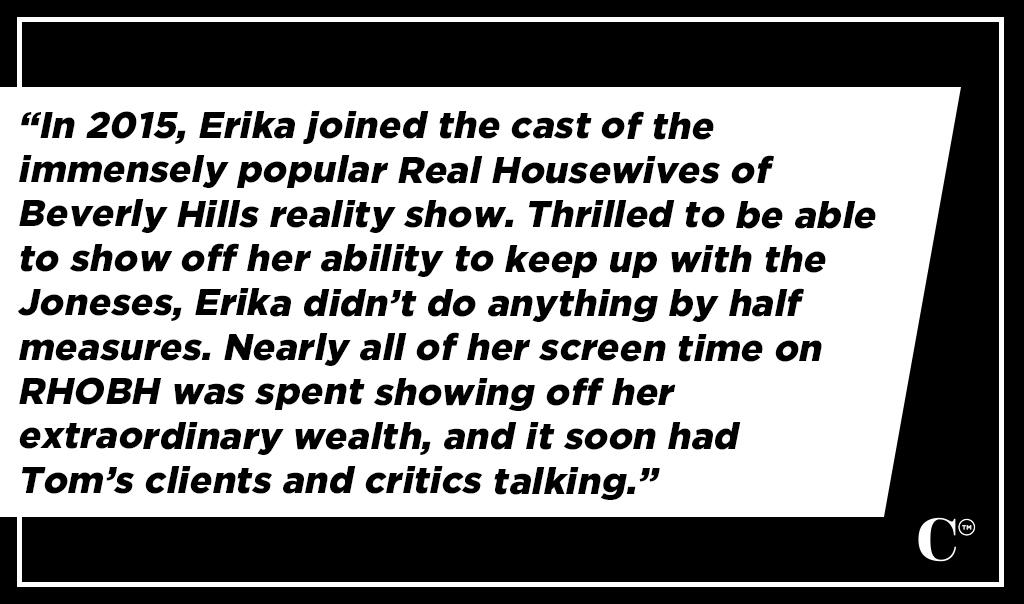 Aside from the fact that they have been married for over 2 decades, Erika is a key character in Tom’s legal woes. Erika first came to Hollywood with nothing, and met Tom while waitressing in the ’90’s. Tom was older, and possibly flattered by the young woman who dreamed of becoming a star. Tom used his money to help fund the launch of her career as music artist Erika Jayne.

In 2015, Erika joined the cast of the immensely popular Real Housewives of Beverly Hills reality show. Thrilled to be able to show off her ability to keep up with the Joneses, Erika didn’t do anything by half measures. Nearly all of her screen time on RHOBH was spent showing off her extraordinary wealth, and it soon had Tom’s clients and critics talking. How can a lawyer who claims to be of and for the people live such a breathtakingly lavish lifestyle while his clients are waiting for their owed settlements? At one point, Erika bragged casually on the show about the family’s two private jets; one for every occasion.

Whether it was the attention drawn to Tom’s ostentatious lifestyle by the show or simply his clients reaching the end of their patience, in the late 2010’s, it all started crashing down for Tom Girardi and wife Erika.

The Fall From Grace 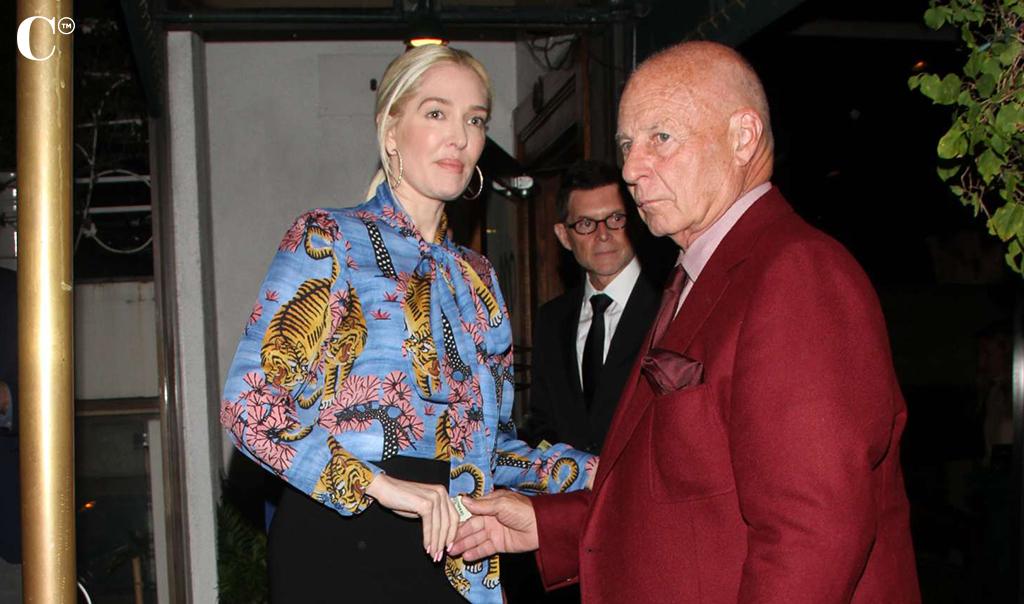 The Ruigomez family by 2017 was fed up and agreed to a settlement with Tom for $1 million up front, $2.5 million a few months later, and so on for the remaining $12 million or so they were owed from their initial settlement. While the first million arrived on time, the second and subsequent payments never arrived. The family brought Tom to court at this point, no longer willing to take the lawyer on good faith. Tom was ordered to give a deposition, and it was shocking. During the deposition, Tom asserted that he was utterly broke. He explained that he had once had $50 million or “maybe $80 million” in the bank, and another $50 million in a stock portfolio, but he was now broke. It was the admission heard ’round the world, because when Tom said he was broke, he didn’t just mean his money; his clients money was all gone too.

In November of 2020, word came down the pipeline that Erika had filed for divorce from Tom. Immediately, the red flags flew. The couple had weathered several scandals by this point, and all the drama that comes from being on a Real Housewives show. Immediately chatter began that Erika was trying to jump ship before the worst came to light. Others speculated that she was hoping to tie assets up in her name during divorce proceedings and protect it from whatever was coming Tom’s way, which turned out to be forced bankruptcy and settlement with his victims.

Remember when we said that others were starting to get wise to Tom’s excuses? The next victims to come to light would be the most shocking of all. In 2018, an Indonesian Lion Air flight crashed, killing all aboard. 189 passengers and crew lost their lives. And in walks Tom Girardi. With his sterling reputation and track record, the grieving and devastated widows, children, friends and family had no reason to doubt his motives. They eagerly accepted his help as he launched a volley against Boeing, winning a settlement for the victims handily.

But though Boeing wired settlement funds to a Girardi Keese account in early 2020, the victims never received their due. Some of the families received some of the money, but none received all and they wanted to know – where’s our money?

ABC reports, “It was a former colleague of Mr Girardi who effectively blew the whistle on him, questioning why the Lion Air families had still not been paid months after the settlements were finalised. He also questioned where the money had gone.

Chicago lawyer Jay Edelson, who had worked as Mr Girardi’s local counsel in multiple lawsuits against Boeing, said he too was waiting for his own payment from Girardi Keese.

In December, Mr Edelson lodged a suit against Mr Girardi, Erika Jayne and the law firm, accusing them of misappropriating money from ‘the widows and orphans who lost loved ones’ in the Lion Air crash in order to fund their ‘lavish Beverly Hills lifestyles’.”

The lawsuit details the couple’s expensive lifestyle and lavish purchases, accusing them of using their clients’ money, money owed to victims of horrific corporate negligence, to bankroll their Beverly Hills life.

It was a combination of this investigation and the deposition from the Ruigomez case that brought Tom’s house of cards crashing to the ground. But one question remains: how much did Erika know? 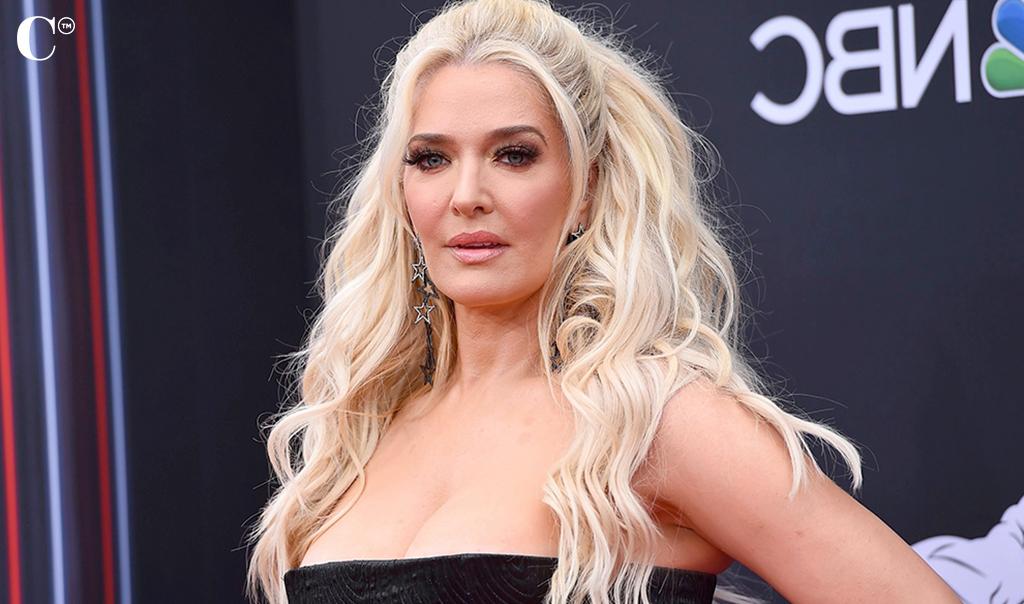 While Erika seems to be acting like a person who can legally divest herself from Tom and take her assets with her, it’s not clear at this point if any of the legal woes will fall on her. Some of the money that ostensibly should have gone to clients was sent to an LLC that listed Erika as the Secretary, and he poured a significant amount of money into her career as a music artist and their lavish lifestyle.

The fact that Erika hoped to conveniently jump ship just as the bankruptcy was beginning to sweep up Tom’s assets to turn into cash for his victims is more than a little suspicious, but so far only speculation remains. Erika maintains she knew nothing about Tom’s fraudulent dealings.

Speculation about Tom abounds as well; including the theory that he’s suffering from Alzheimer’s. However, former colleague Edelsen suggests he’s faking incompetence to avoid accountability.

In April this year two more former clients lodged lawsuits against Mr Girardi, including a burns victim and an actress, who allege he stole millions of dollars in their settlement funds.

More than 16 months after the Indonesian families accepted a settlement offer from Boeing, Mr Girardi has still given them no explanation as to why they have not received the full amount owing to them, or where the money has gone.”

The ABC-produced documentary gives a bold and honest look behind the curtain of Erika’s gilded life, and Tom’s formerly impeccable career. Grab some popcorn, turn down the lights, and dive into the disturbing world of The Housewife and the Hustler. The documentary is streaming now on Hulu.