Eva Longoria is a busy woman as of late. The actress, producer and director has her hand in about as 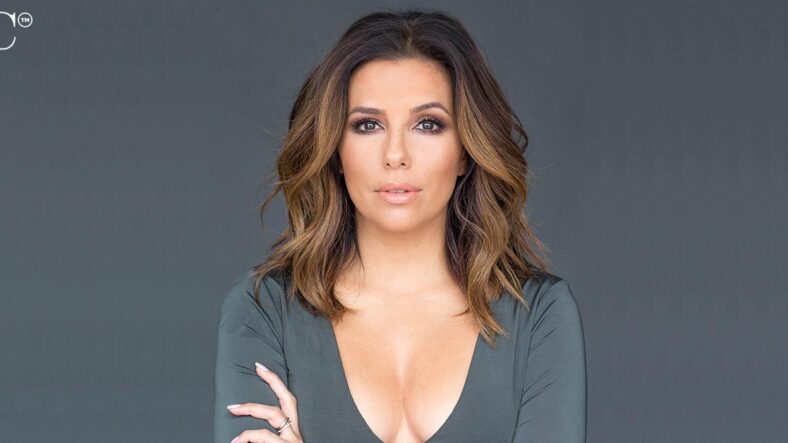 Eva Longoria is a busy woman as of late. The actress, producer and director has her hand in about as many projects as there are stars on the Hollywood Walk of Fame.

Her most recent project, La Guerra Civil (The Civil War) is the retelling of the legendary boxing match between Julio César Chávez and Oscar De La Hoya. The match had tremendous cultural significance when it took place in June of 1996. Today in 2022, its magnitude is still being felt. 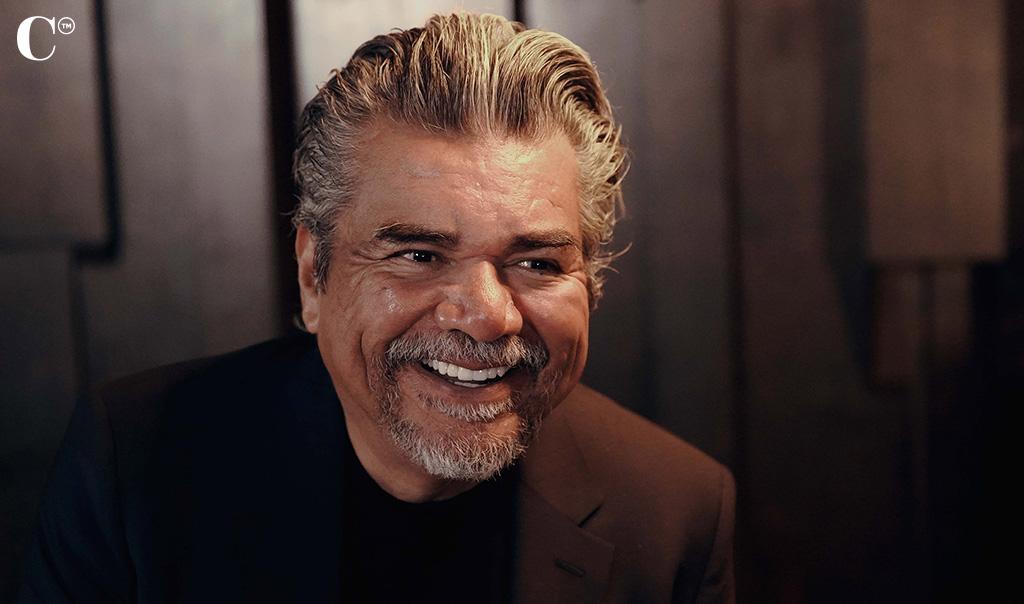 To put things in context let’s set the stage of what the boxing world looked like in 1996. As George Lopez says in the documentary, “Boxing is opera for Latinos.” So deeply rooted in the culture is boxing that it transcends the sporting world and enters the Mexican lifestyle.

At the time, Julio César Chávez was one of the  most prominent fighters in boxing. As far as the world of boxing was concerned, he was the man. Born in Mexico Chávez began boxing at the professional level at the age of 17. From 1980-2005 he became a multiple-time World Champion in three weight divisions. This is all to say, he was a formidable force that was not to be reckoned with. Before walking into the ring with De La Hoya in 1996 his record was an astonishing 96–1–1.

De La Hoya was an up and coming boxer who is a second generation Mexican-American. When Oscar took on Chávez he had world titles in two divisions and was undefeated. De La Hoya had brought home an Olympic Gold Medal in the 1992 Olympics and was renowned for holding up both the American and Mexican flags when he won in Barcelona. He was embraced and loved by the Mexican community, both in Mexico and in America. That is until he took on Chávez. 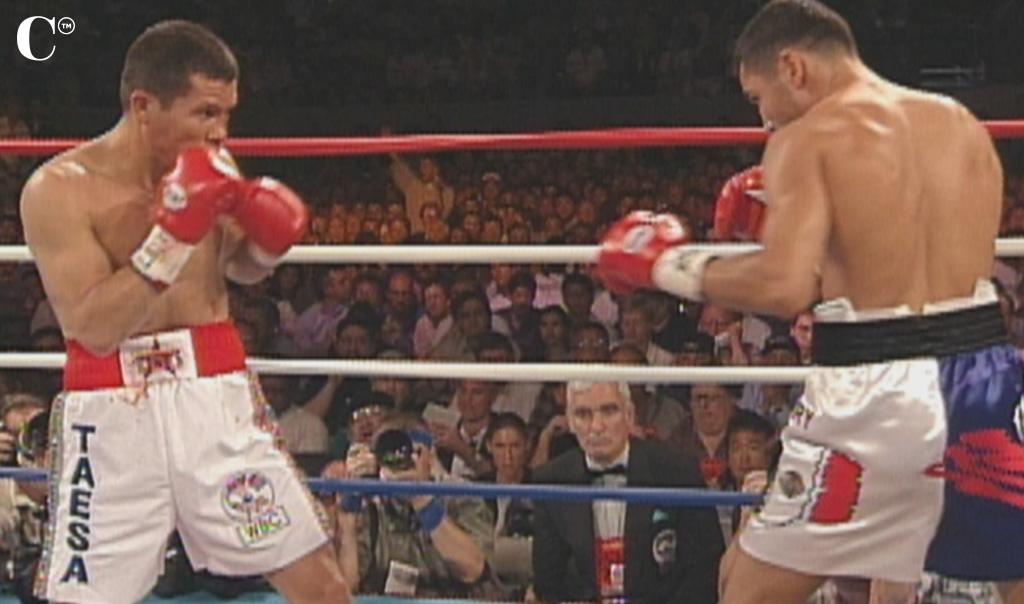 “What I do remember about that fight was how it divided my household,” says Eva Longoria.  Her’s wasn’t the only one either. That was common throughout Mexican-American households in 1996. You were either Team Chávez or Team De La Hoya. Longoria was Team De La Hoya all the way, she was afterall friends with Oscar. 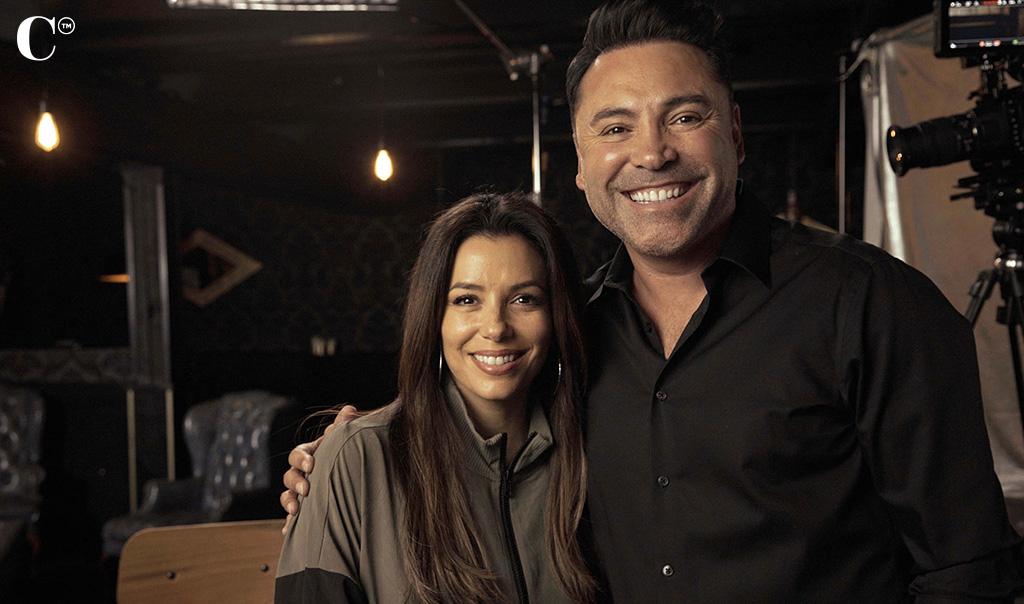 “I’ve known Oscar 25 years and he said he came to me and he said, ‘Hey, it’s the 25th anniversary of this fight. I want you to direct the doc[umentary],’” Longoria recalls the story of when she was first approached about the project. “ I was like, ‘Oh God, no. Like a boxing doc? Like with statistics and jabs and punches? No. No. No,” she says. But what did interest Longoria was the cultural divide that the fight caused. Longoria was curious enough to answer the question of ‘What is Mexican enough’?

“So I go, that would be interesting to explore because I think it’s something our community still faces,” she says. “Sometimes we focus way more on our differences when we have way more similarities,” says Longoria. “We have bigger fights to fight outside of the ring where we need our aggregation of power to have access to voting, or access to healthcare or access to equal education,” she says.  It was through that lens that Longoria took on the project, her first ever full length documentary.

“I want to explore this because navigating the identity of being Mexican-American was something that I knew I had experienced, something I had lived. We straddle the ‘hyphen’ of what it means to be Mexican-American.” Longoria continues, “People always go, ‘Oh, you’re half Mexican and half American?’ And I go ‘No. I am 100% Mexican and 100% American at the same time. Two things can be true.”

Two of a Kind 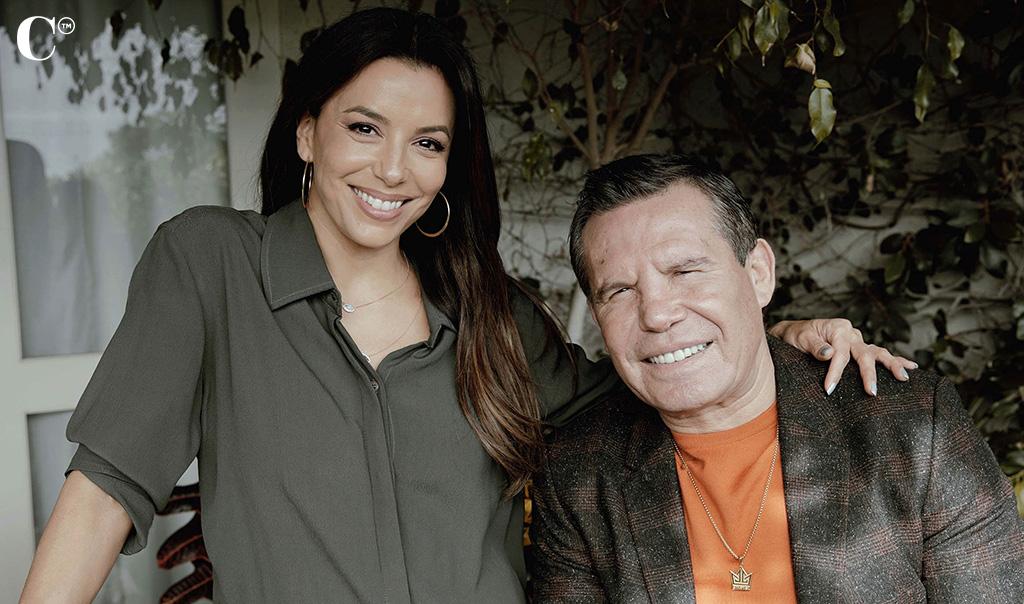 Oscar gave his blessing and Longoria was off and running telling the story of the fight and the division it caused. While Longoria and De La Hoya have been friends for over 25 years, that was not the case for Julio César Chávez. “ I didn’t know Julio before this. And so, for me, it was, it was lovely to get to know him. He’s so charismatic and he’s so charming and he’s a truth-teller. He’s a very reliable narrator. He doesn’t have revisionist history.” She continues, “They both were very open and very honest about that time in their lives and I think looking back at it now they’re able to have a little less pain about it.”

What has changed is the relationship between the two iconic boxers. The one time rivals have a new dynamic outside the ring and that too is seen in La Guerra Civil.

“They’re lifelong friends now. But it took a good ten years, Julio says, for him to give Oscar the props.”

Also deserving of props is Longoria herself. Her film about two Mexican boxers at their prime was directed by a “Chicana” and had the honor of opening the 2022 Sundance Film Festival. That is an enormous accomplishment in and of itself. “There is a shift there,” says Longoria. And folks, she is not wrong.

La Guerra Civil will be released by DAZN later this year.