Everything We Know About Ridley Scott’s House of Gucci

Photos emerged yesterday of Lady Gaga and Adam Driver donned in retro ski wear against a snow-capped mountain, and the 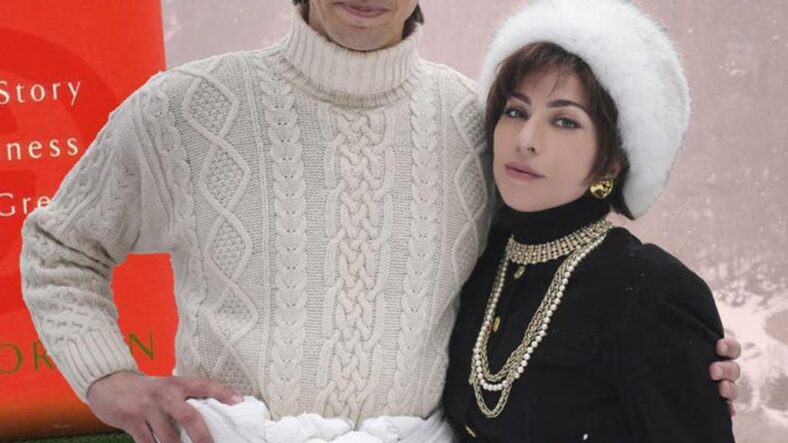 Photos emerged yesterday of Lady Gaga and Adam Driver donned in retro ski wear against a snow-capped mountain, and the internet went wild. While they are not the new Hollywood ‘it-couple,’ they will be playing ex-lovers in Ridley Scott’s new fashion murder mystery, House of Gucci.

The film will showcase the true downfall of Patrizia Reggiani, convicted of plotting to have her fashion mogul ex-husband, Maurizio Gucci, killed. Audiences will enjoy a deep dive into the famous family, including the events before and after Maurizio’s assassination in 1995. Set to coincide with the fashion house’s 100-year anniversary, the film’s release date is set for November 24, 2021.

The Origin of ‘House of Gucci’ 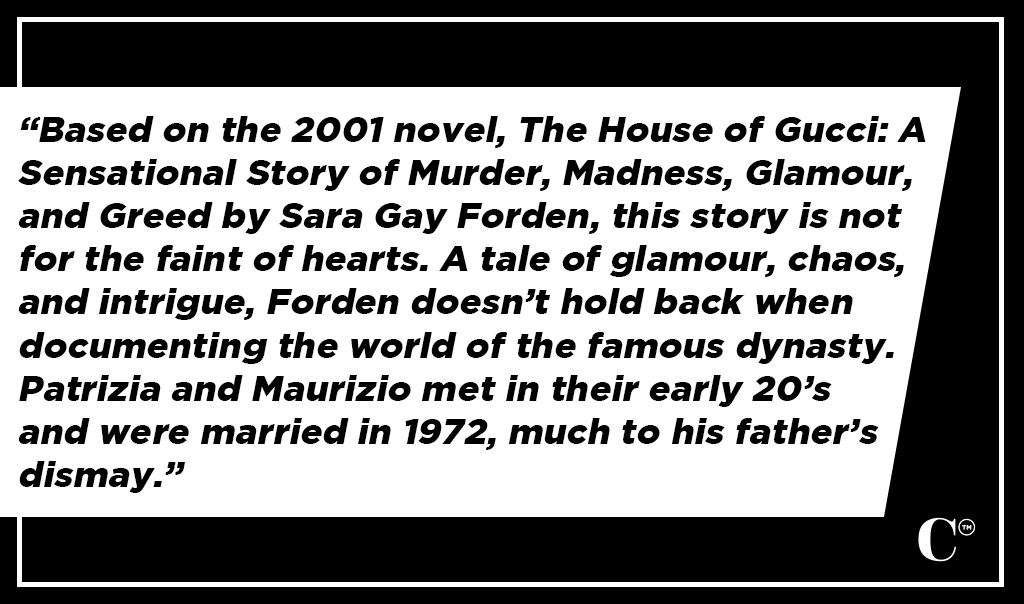 Based on the 2001 novel, The House of Gucci: A Sensational Story of Murder, Madness, Glamour, and Greed by Sara Gay Forden, this story is not for the faint of hearts. A tale of glamour, chaos, and intrigue, Forden doesn’t hold back when documenting the world of the famous dynasty. Patrizia and Maurizio met in their early 20’s and were married in 1972, much to his father’s dismay. They were a true power couple and were always plastered across Italian tabloids, living the lap of luxury with their two daughters.

However, the marriage crumbled in 1985, and the divorce battle dragged on for almost a decade after that. During this time, Maurizio was spending insane amounts of money and had found a younger partner to share it with – all igniting the fire behind Patrizia’s diabolic plan on March 27th, 1995. It is a wild saga of the rise, fall, and subsequent rise again of one of the most renowned fashion empires in history, with a ground-breaking trial to boot.

Readers often comment on the book’s unexpected twists and turns, along with all the dirt they learned about the fascinating family. After serving 18 years of her 29-year sentence and maintaining her innocence the entire time, Patrizia was released in 2016. Once a free woman and asked why she didn’t do the job herself, she responded with, “My eyesight is not so good. I didn’t want to miss.”

Superstar Cast to Appear in Film 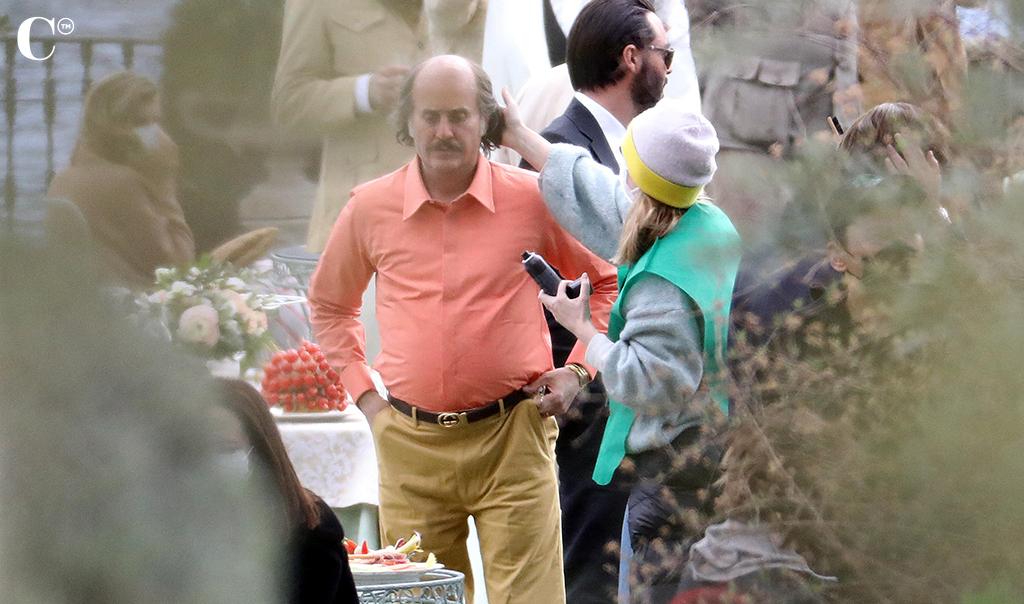 While Gaga and Driver will have the most screen time, this cast shines bright all around – with Jared Leto playing Maurizio’s cousin Paolo, Al Pacino starring as his uncle Aldo, and Jeremy Irons taking on the harsh role of his father Rodolfo. This will be Gaga’s first film appearance since A Star is Born, and we cannot wait to see what kind of performance she pulls off this time.

Driver on the other hand, seems to  be one of the busiest actors in the biz since he emerged on HBO’s Girls back in 2012. Director Ridley Scott is known for blockbuster classics such as Gladiator, American Gangster, Thelma and Louise, and Black Hawk Down, so he’s bound to take us on a visual rollercoaster with this story. 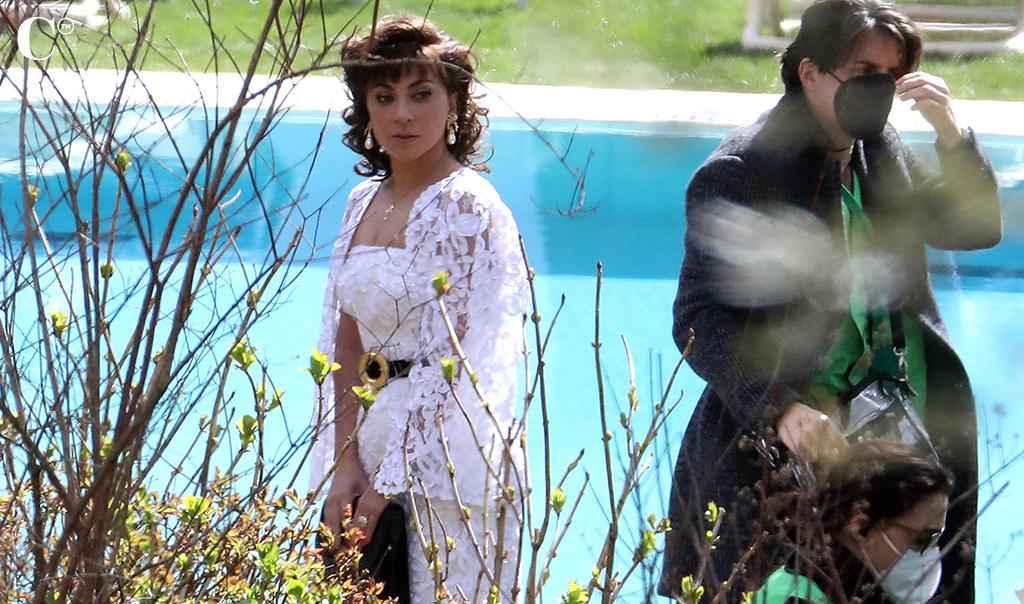 Where Will it be Filmed?

Being the original home of Gucci, most of the film has been shot in Italy – including the Alpine town of Gressoney, from what we can see from the mountain-chic photo.  Filming has also been seen in Rome and Milan, where Maurizio was gunned down just steps away from his office. Founded in 1921 in Florence, Tuscany, Gucci was the brainchild of Maurizio’s grandfather, Guccio Gucci.

Over the years, Gucci grew to be a monumental icon of the Italian Dolce Vita movement – meaning to live a sweet and good life. The original fashion house still remains in Florence, but the empire has grown to over 487 stores world-wide. In 2018, the company created their ArtLab innovation center right outside of Milan, dedicated to the development of leather goods, footwear, and new materials. In 2019, Gucci revived their makeup collection, launched their first fine jewelry line, and reached a whopping 11 billion dollars in sales world-wide.

‘House of Gucci’ has Been Years in the Making 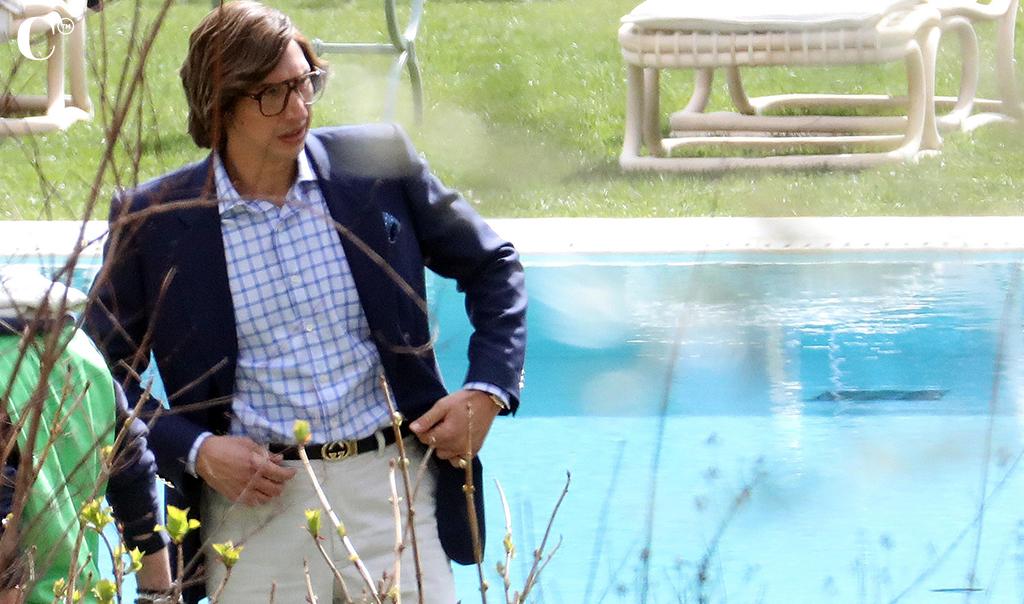 Originally, Ridley Scott was planned to direct a film about the Gucci dynasty in 2006, with Angelina Jolie set to play Patrizia and Leonardo DiCaprio to play Maurizio. By 2012, Scott’s daughter, Jordan Scott, was in line to replace her father as the film’s director, with Penelope Cruz imagined to play Patrizia. Ironically or not, Cruz went on to star as Donatella Versace in FX’s American Crime Story: The Assassination of Gianni Versace.

In November of 2016, Wong Ka-Wai took over the directing position, with Margot Robbie being considered for Patrizia. Finally in 2020, MGM Studios acquired the film rights, executive decisions were made, directing honors were given back to Scott, and solid plans were set in motion. The rest is cinematic history!