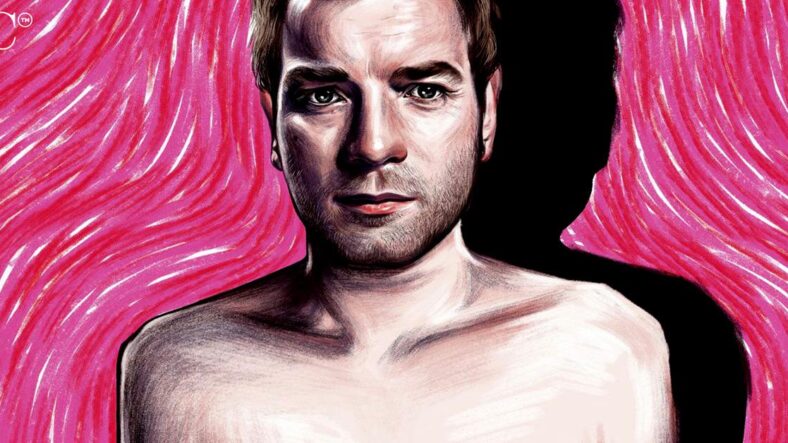 The Star Wars franchise is a beloved fandom that has spanned generations and continues to fold in new people with every passing year.

But there's a dark underbelly of the franchise that is often kept away from public discourse: racists and pro-authoritarian fans who empathize more with the bad guys in the series than the heroes and who enjoyed the lack of diversity in the original series.

The advent of a more diverse cast focus and more pro-democracy themes in the newer movies and TV series' on Disney + has angered this subset of fans, forcing Disney and headlining actors and actresses to speak out. The result is a clash between relics of Star Wars' past and its future. The most recent conflict has centered on one of the stars of new Disney + series, "Kenobi," Moses Ingram.

When the new series "Kenobi" launched last month on Disney +, it was an instant hit. Bringing back the original actors for Obi-Wan Kenobi (Ewan McGregor) and Anakin Skywalker (Hayden Christensen) and filling in some huge gaps along the way as to what those two got up to between the first three and second three movies, it was filled with familiar faces and new adventures.

People assumed it would be a home run with fans who have in general raved about the new Star Wars universe series which include The Mandalorian, Boba Fett and more.

But cast in one of the lead roles of the series is a Black actress known as Moses Ingram, and she plays a complex bad guy hunting Jedi down on the Empire's orders.

As soon as Ingram's face hit small screens, the racists leaped into action – slamming her role and attacking the actress personally.

Deadline reports, "Moses Ingram, who plays the villainous Sith Inquisitor Reva Sevander on the new Disney+ series Obi-Wan Kenobi, revealed in her Instagram Stories yesterday that she has been subject to a deluge of racist messages on the platform since the show premiered last week.

She continued, 'The thing that bothers me is this feeling inside of myself, that no one has told me, but this feeling that I have to shut up and take it, that I have to grin and bear it. And I’m not built like that. So, I wanted to come on and say thank you to the people who show up for me in the comments and the places that I’m not going to put myself. And to the rest of y’all, y’all weird.'"

This prompted titular lead McGregor to speak out. Per Deadline, "Ewan McGregor posted a video clip to Twitter in which he said of the DMs sent to his co-star, 'I heard some of them this morning and it just broke my heart.'

He continued, 'Moses is a brilliant actor, she’s a brilliant woman and she’s absolutely amazing in this series…I just want to say as the leading actor in the series, as the executive producer on the series, that we stand with Moses. We love Moses, and if you’re sending her bullying messages, you’re no Star Wars fan in my mind. There’s no place for racism in this world.'”

The official Star Wars Twitter account also spoke up, posting, "We are proud to welcome Moses Ingram to the Star Wars family and excited for Reva’s story to unfold. If anyone intends to make her feel in any way unwelcome, we have only one thing to say: we resist."

The account added, "There are more than 20 million sentient species in the Star Wars galaxy, don’t choose to be a racist."

It's not just the Star Wars universe going to bat for Ingram; Star Trek star Anson Mount also had something to say. The lead in Paramount's new series Star Trek: Strange New Worlds, Mount shared an image of Ingram on Instagram and captioned it, "This is Moses Ingram. She is a singular talent and a recent addition to the @starwars universe. She has also been targeted by racists pretending to be fans because her mere existence threatens a skewed, dystopian fantasy that selectively omits the likes of @therealbillydee and others. We, the Trek Family, have her back. ❤️ ❤️ ❤️ @_mosesingram @startrek @obiwankenobi."

While it's good to see the support for Ingram rallying, unfortunately this kind of targeted hatred is nothing new for the Star Wars universe.

After character Rose Tico was introduced to fans in the newest movie trilogy, the actress who plays her was so beset by trolls and racists that she quit social media altogether. Vietnamese-American actress Kelly Marie Tran was hounded mercilessly by racist and sexist comments, prompting The Last Jedi director Rian Johnson to speak out in her defense, calling her attackers "manbabies."

While it's heartbreaking that the same scenario has to keep playing over and over – a diverse cast becomes the target of harassment and violent threats – it's clear that the vocal majority aren't going to stand for it and hope to make room for people from all walks of life in the Star Wars universe.