It's the end of an era at MTV's Teen Mom. Evans first joined the universe back in 2010 on MTV's 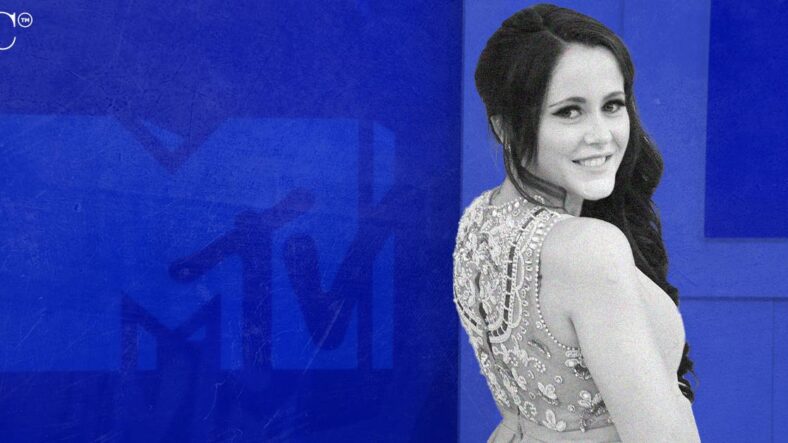 It's the end of an era at MTV's Teen Mom. Evans first joined the universe back in 2010 on MTV's 16 & Pregnant, but soon became a Teen Mom favorite as she navigated growing up while learning to be a mom.

Now though the businesswoman and mom of 3 is leaving the MTV universe behind for new opportunities – and CELEB had a chance to ask her thoughts on the transition and new path in life.

Late Monday, TMZ broke the news that Evans was not renewing her Teen Mom contract with MTV.

It marks the first time the fan favorite will step away from the universe she's been a part of for over a decade, and fans are left stunned after MTV advertised her return for months.

But this is all good news for Evans. Despite her affection for her time with Teen Mom, she's on to something new and exciting.

When speaking about her choice to walk away from what she's known for 12 years, Jenelle said, "I ALONE decided to decline the terms within the agreement to pursue and further other career choices. Based on the terms, it would have not aligned with my current opportunities. No hard feelings, I appreciate MTV and the producers for including me, nothing but great vibes to the girls."

And those other opportunities? They're going to be big.

Janelle's manager August Keen says, "she has a new dynamic series in development, keeping the concept under wraps for now." Evans' manager Keen continued, "the show is going to a major network."

Saying Goodbye to Something so Familiar

CELEB had a chance to speak exclusively with Evans about this massive shift in her life, and she shared, "I'm excited for my future, new endeavors, and opportunities, pursuing my journey as a new version of myself." Evans added, "I feel as though I'm blossoming and transitioning into a better me."

Of course, starting new means leaving things behind, and there are some things Evans will miss about MTV. The Teen Mom alum told CELEB, "I'll miss my MTV crew and the people who were so nice to me during filming."

Even though it seems like an abrupt departure, there's nothing but good feelings from Evans and her family about the way things are changing. Sometimes to open a new door, you have to close an old door on something you hold dear – but it's all part of growing and seeking opportunity.

Fans will have to keep a weather eye on the horizon and see where life takes Evans next – but trust that she won't be gone for long. Keep up with Evans on her Instagram in the meantime and watch for more information on what's coming next.