This week, speculation arose that the Miami businessman known as Prince Fred may be romantically involved with beauty vlogger Nikita 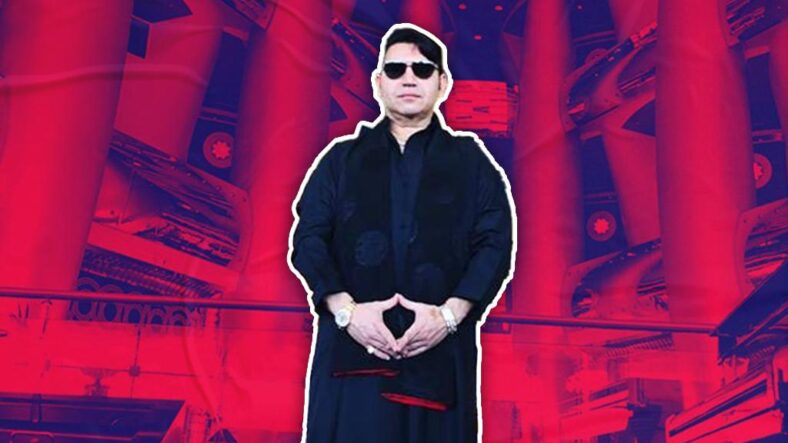 This week, speculation arose that the Miami businessman known as Prince Fred may be romantically involved with beauty vlogger Nikita Dragun, after the pair was photographed dancing closely at a Miami club. CELEB reached out to Prince Fred to find out the truth behind the photographs, and he has exclusively shared the details and the truth behind his relationship with Dragun. 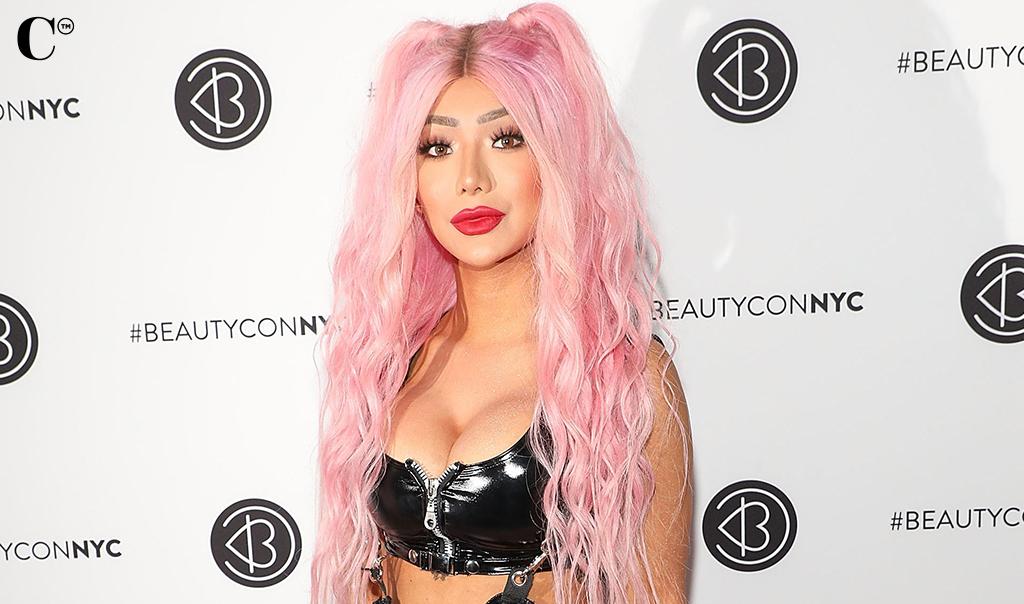 Dragun is an influential beauty vlogger and has filmed her journey as a transgender woman, helping reveal what the process is actually like for those transitioning. While the 25-year-old has been open about her transition and honest about her emotions and journey through life, Dragun’s love life is occasionally a topic of great speculation.

Most recently,CELEB received an exclusive tip that Dragun and Prince Fred were cozying up at a Miami venue – and things looked pretty serious. Our source from that night says of the couple, “This definitely wasn’t a one night stand. Prince Fred doesn’t play around like that. Nikita is his Queen now and they are the perfect couple. Miami needs them to stay strong, especially with the J-Rod drama and Larsa Pippen playing Mr. Mom to half of the college dropouts in South Beach. It’s been a rough year for the Dade, but Prince Fred and Nikita is truly a breath of fresh air.”

However, we reached out to Prince Fred and he tells a slightly different, if no less touching story. 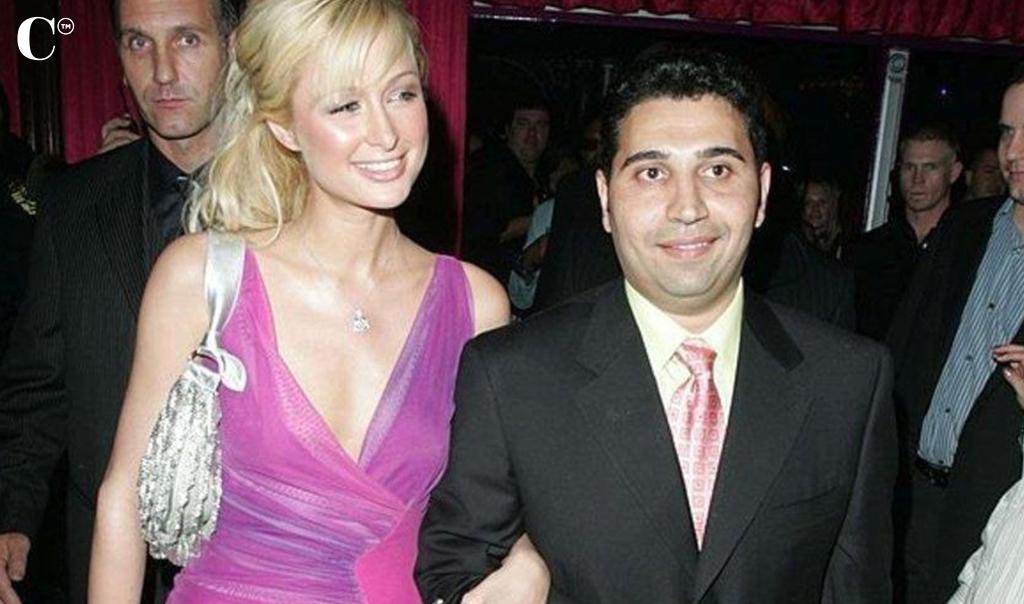 Prince Fred Reveals the Truth Behind His Feelings 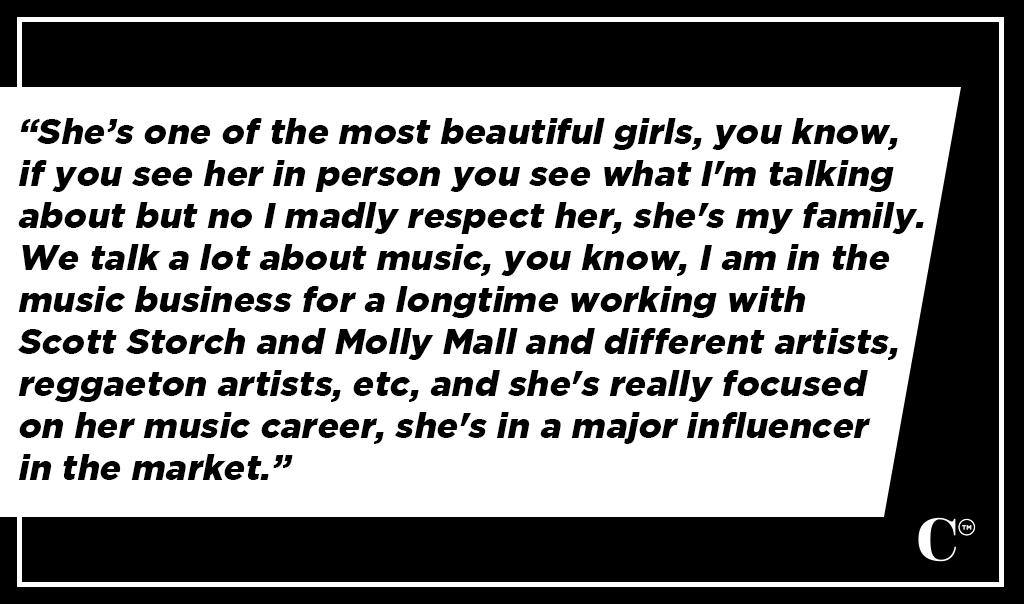 Prince Fred, whose real name is Fereidoun Khalilian, spoke with CELEB about his feelings for Dragun. Khalilian told CELEB, “Nikita is an amazing human being super-intelligent, a marketing genius. We hang out we vibe.

And when Nikita is in a club, the way she dresses and what she does. She’s absolutely a beautiful girl, you know, to me, people’s sexualities and their personal life really doesn’t matter.

She’s one of the most beautiful girls, you know, if you see her in person you see what I’m talking about but no I madly respect her, she’s my family. We talk a lot about music, you know, I am in the music business for a longtime working with Scott Storch and Molly Mall and different artists, reggaeton artists, etc, and she’s really focused on her music career, she is a major influencer in the market.”

So Are They a Couple? 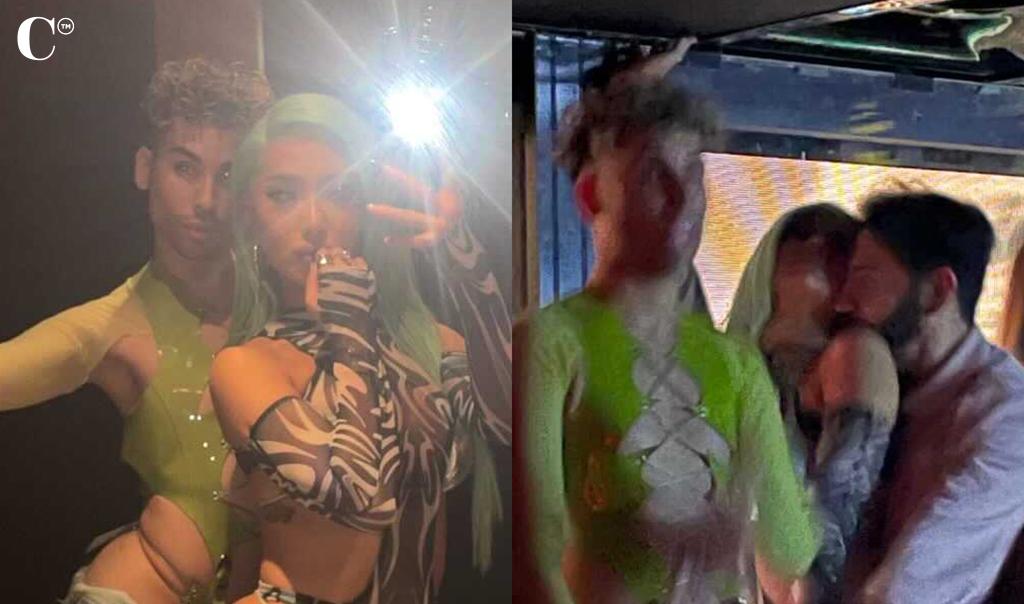 That’s hard to say. While Prince Fred seems to suggest that they’re enjoying each other’s company for now and no more, not everyone is convinced that’s the whole story. Khalilian told CELEB, “I adore her, I respect her. And she asked me to get something out for her. I mean, it was nothing like what it came out with as a relationship or hooking up or anything like that not whatsoever.

We never hooked up, we never did anything, you know, she’s very playful when she’s with you, of course, that’s just Nikita.”

On Instagram, Dragun seemed to signal at something more when she made their relationship IG official. 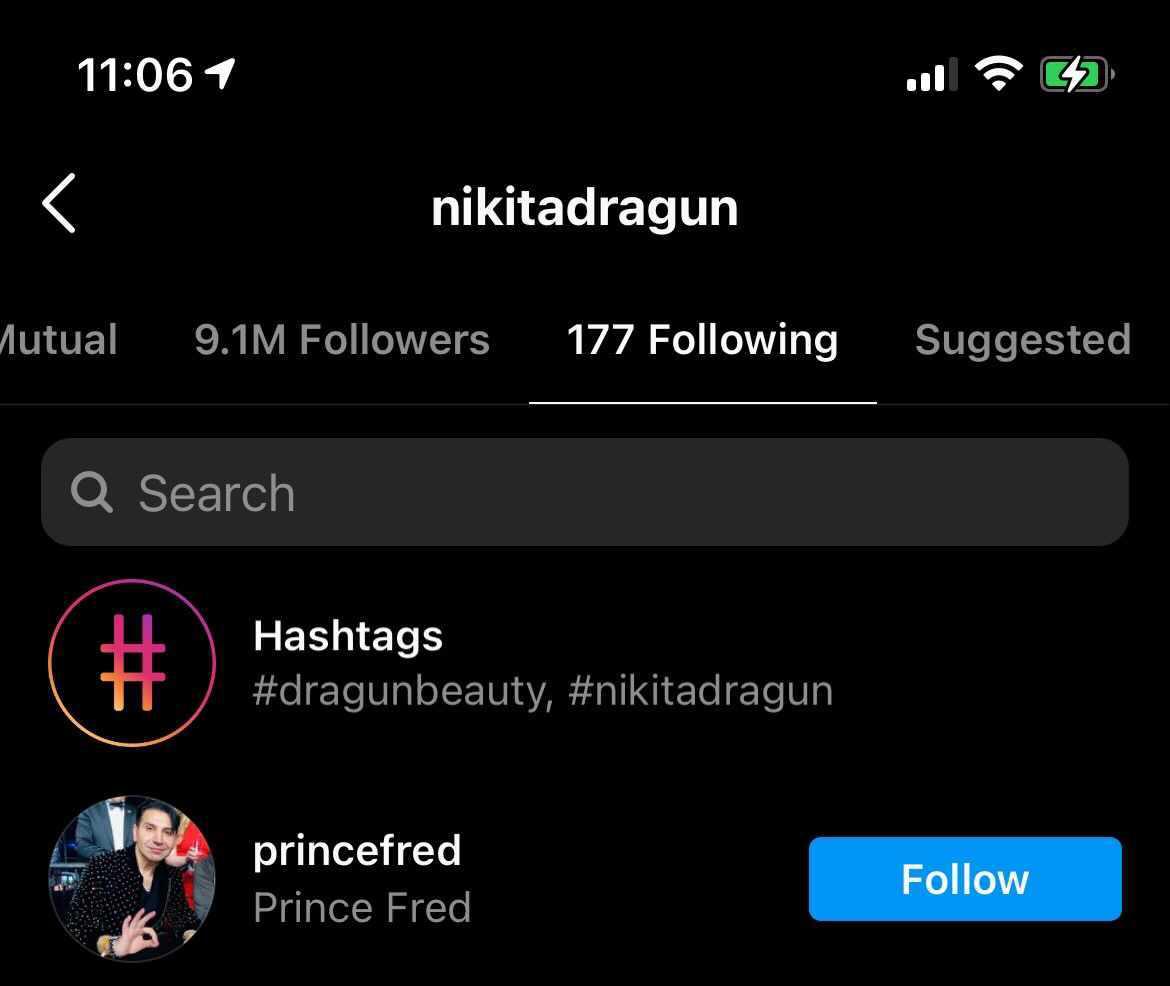 Prince Fred also extended his respect for the transgender community while singing Dragun’s praises, adding, “And I guess that I have mad respect for her and for the entire [transgender] community in that matter.” 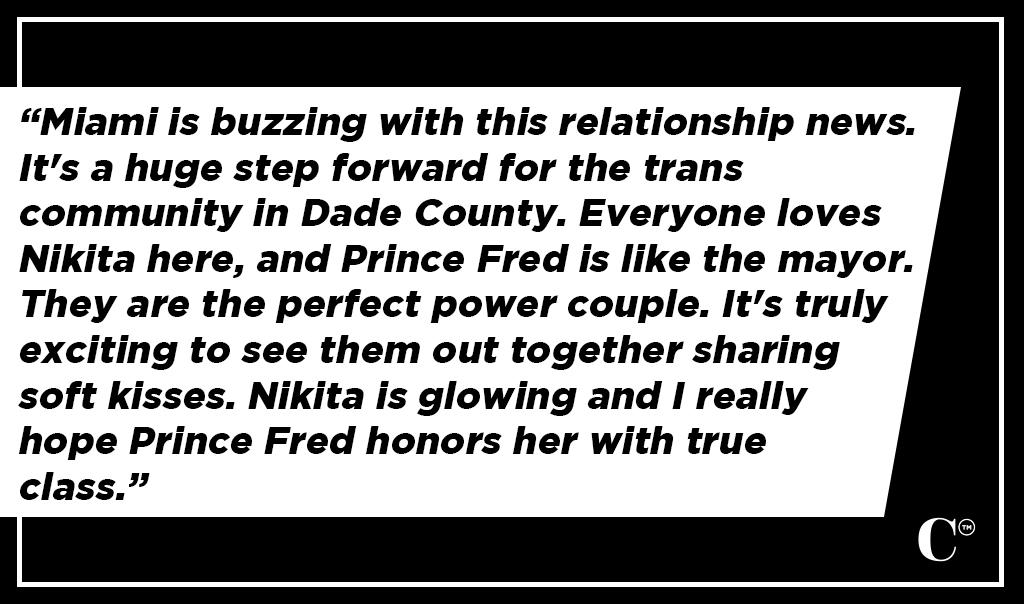 While Prince Fred wants to leave the story at calling her a beautiful girl and singing her praises, maybe that’s not where their story ends. With Jennifer Lopez and Alex Rodriguez history, Miami is searching for new inspiration among their star-studded couples.

One source told CELEB, “Miami is buzzing with this relationship news. It’s a huge step forward for the trans community in Dade County. Everyone loves Nikita here, and Prince Fred is like the mayor. They are the perfect power couple. It’s truly exciting to see them out together sharing soft kisses. Nikita is glowing and I really hope Prince Fred honors her with true class.”

Regardless of where Prince Fred and Dragun stand officially, there’s something wonderful about seeing them out together enjoying each other’s company – Miami clearly wants more of that energy in 2021!