Having grown up in the ‘90s, one of my fondest memories as a child is TGIF, a block of television 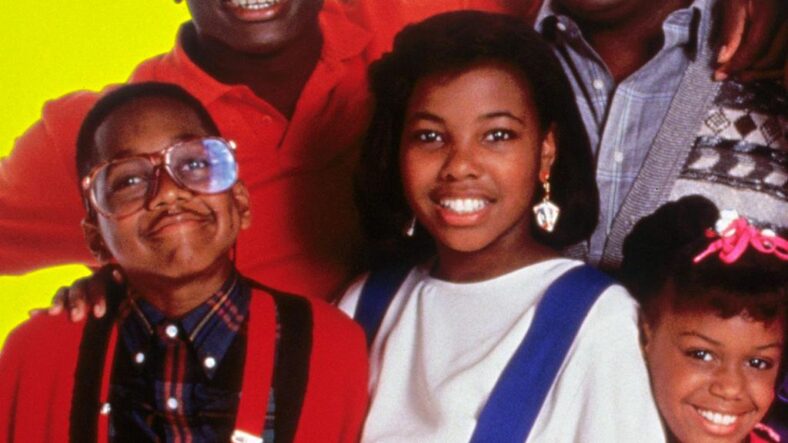 Having grown up in the ‘90s, one of my fondest memories as a child is TGIF, a block of television shows that would air on ABC every Friday night. These shows included popular staples such as Full House, Boy Meets World, and Family Matters.

As a kid, one of my favorites on TGIF was Family Matters. Family Matters focused on the Winslow family comprised of Dad Carl (a police officer), matriarch Harriette, son Eddie, daughter Laura, and younger daughter Judy. Other members of the Winslow family that were featured predominantly in the show were Carl’s Mother, affectionately known as Mother Winslow, and Harriette’s sister, Rachel (who also had a son featured on the show, Richie).

Central to Family Matters was also the character Steve Urkel, a nerdy neighbor that was infatuated with Laura. As a kid, I remember having an Urkel doll and laughing hysterically each week as Urkel would get into some new trouble and say his famous “Did I do that?” line. Not coincidentally, when you pulled the string behind the doll, Urkel would say the same catchphrase.

Aside from Urkel, I also loved the family dynamic that Family Matters had, using each episode to entertain the viewers but also drive home an important lesson and demonstrate that, at the end of the day- no pun intended- family really does matter.

Recently, I had the chance to do an extensive interview with Kellie Shanygne Williams who played the iconic daughter of the Winslow Family, Laura. We talked about everything from a reboot of the show, casting changes ( including Jo Marie Payton, who played Harriette, departing mid-way through the last season and Jaimee Foxworth, who played Judy, being written off season 4 never to be spoken of again), the Black Lives Matter movement, the tenth season of the show that should have happened- and didn’t- and more. 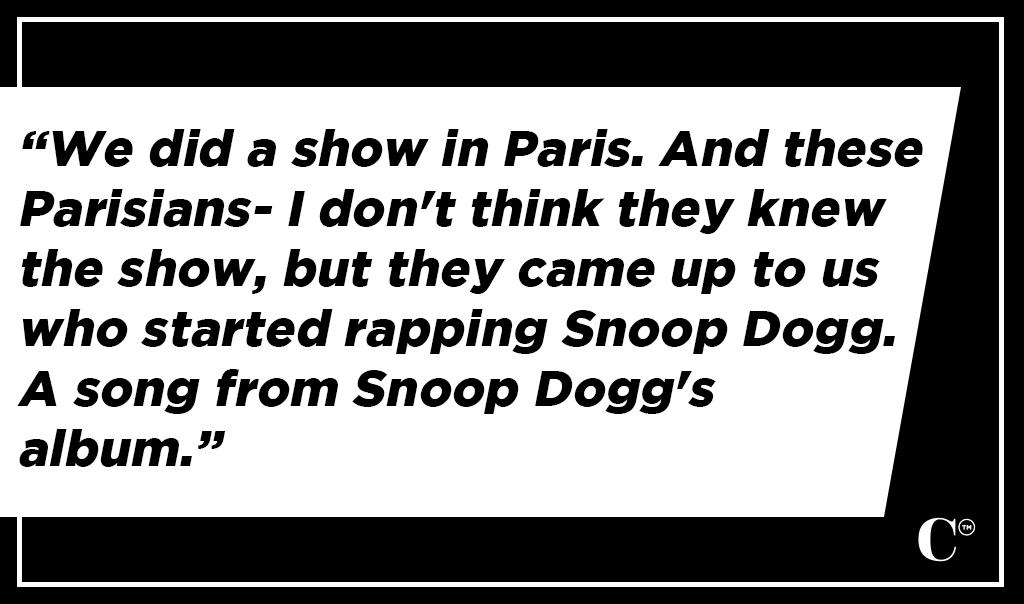 I began my conversation with Williams by noting that it had been 31 years since Family Matters had premiered. I asked her why she believed there was still such a hardcore, devoted fanbase of the show this many years later.

“I think it most mirrors most families experience- familial experience,” Williams shared. “We dealt with things like police brutality and all the stuff that people deal with in families. So I think people can identify because those things still persist”

Even though Williams noted that the producers wanted to make a show about a family- not about a black family- I did mention to her that back in the 90’s, especially in rural parts of the country, Family Matters was some people’s first experience seeing a Black family and that it helped some people to see that, at the end of the day, people are people and we have more in common than we may think.

“I think that’s one of the parts that made the show really special,” Williams responded to this particular point. “We did a show in Paris. And these Parisians- I don’t think they knew the show, but they came up to us who started rapping Snoop Dogg. A song from Snoop Dogg’s album.” 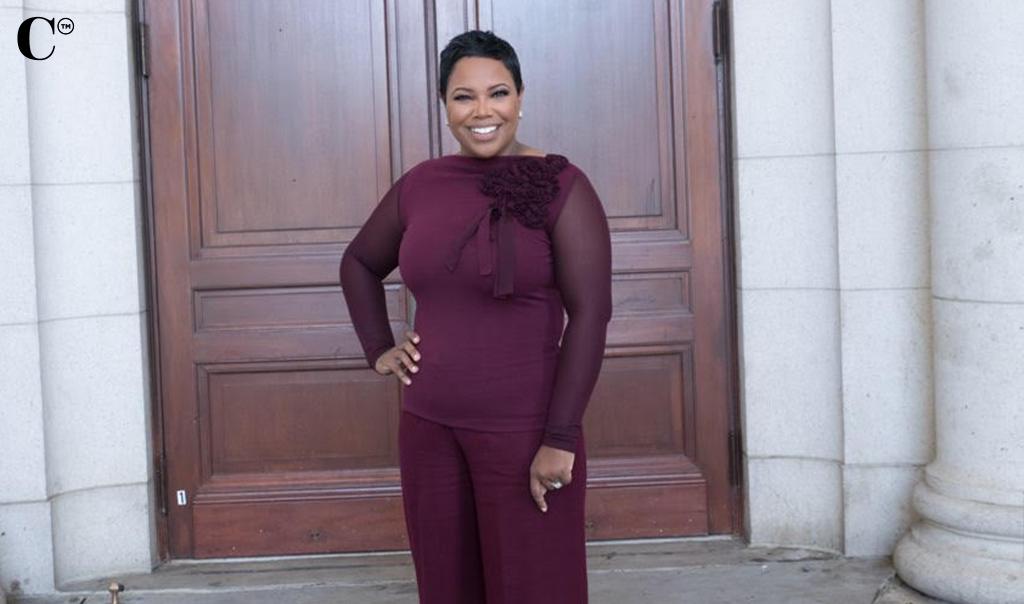 “It goes back to the producers not wanting to pursue to produce a show about a black family,” Williams elaborated. “They produced a show about a family that just happened to be black. And it worked because  they didn’t just- I mean, they dealt with some topics that are unique to black families like police violence and those things- but they just didn’t like being an awkward teenager or… those things are just universal. So I’m really pleased at what we were able to create on that level.”

Good- and Bad- Memories For Kellie

Williams then shared some of her best memories of being on the show, stating that “The best memories, for me are hanging out at Telma Hopkins’s (who played Aunt Rachel) house. There’s actually a room in her house that I consider my room. She doesn’t have a daughter. So we spent a lot of time together. She told me that she kind of considered me the daughter she never had. So those are probably my favorite memories. Just spending time with her.”

But were there any negative memories?

“Not so much,” Williams revealed, quickly adding that “actually- growing up as a teenager, like your awkward years, being on television is probably negative. People still had mean things to say (back) then. I think that was the only drawback- going through your most awkward stage in front of a camera.”

Time For A Family Matters Reboot 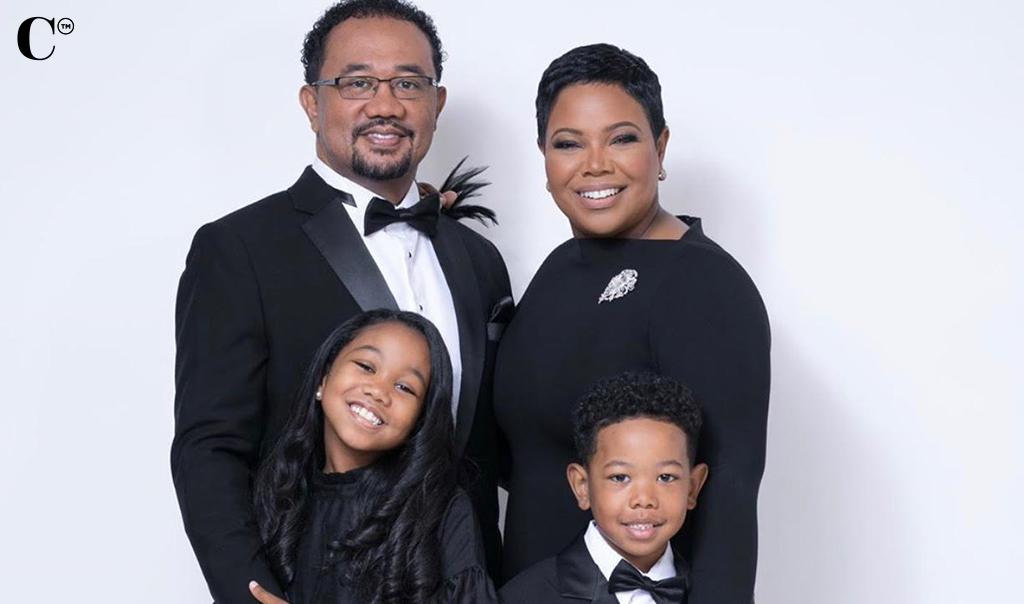 One of the trends in recent years is for shows from the ‘90s, such as Full House and Saved By The Bell to get reboots. I, personally, would love a Family Matters reboot- and I know I’m not alone in that. I asked Williams about a potential reboot and if this was something that had been discussed.

“Definitely,” Williams began with sharing. “We (the cast of Family Matters) enjoy being together. So we were hoping, because we have the same producers (as Fuller House), that it would have happened, but no such luck yet.”

“And I know that Jaleel White (who played Urkel) is really opposed to going back,” Williams added.

I mentioned to Williams that I had read a quote of White’s where he said something akin to if you ever saw him playing Urkel again to shoot him.

“Exactly,” Williams added. “He’s like, no way. And he’s such an important part of the show. You know, it- it would seem weird.”

I then specifically clarified if White was on board with a reunion or was not.

Williams explained that White was “not at all” on board with doing one; however, Williams went on to reveal that the rest of the cast- including Payton, who as aforementioned had left the show in its last season, is interested.

“She would love- we would all love to be together,” Williams stated, going on to note that I am “not the only one” who wants to see this cast back together for a reboot of the show. 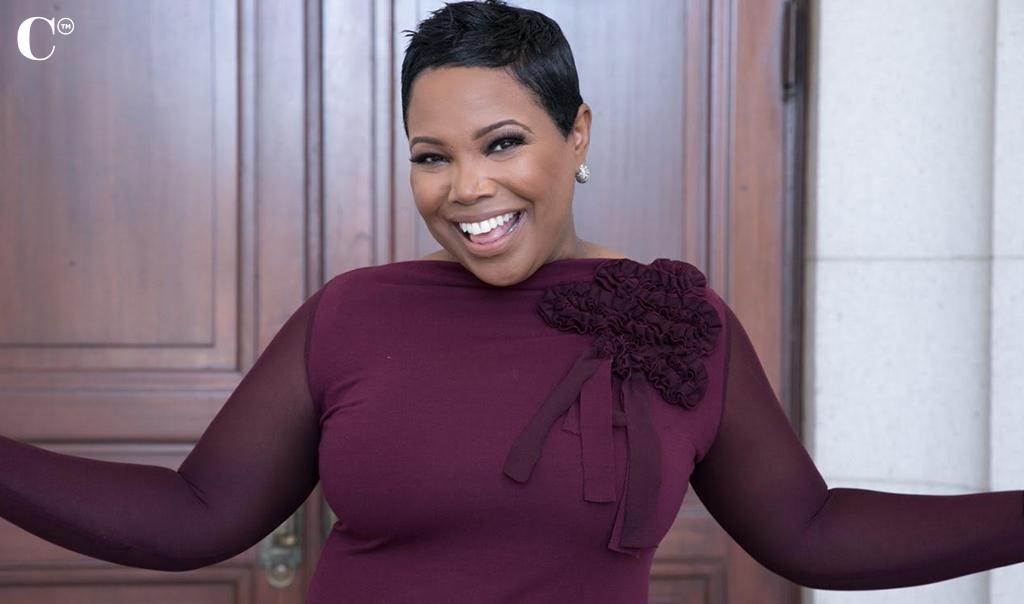 Regardless of the lack of any reboot for the time being, Williams went on to explain that the cast is still close and talk often.

“Telma’s (like) my mom,” Williams noted again. “I’m on a group text with Jaleel and Darius McCrary, and the guy who played Waldo-  ShawnHarrison‘s character. We talk in group texts. And yeah, I talk to everybody.”

“I call Jo Marie,” Williams added. “She lives in Miami now. Every time it’s a hurricane, I call her to make sure she’s okay. And she doesn’t ever leave when the Governor tells her to leave town. She’s like ‘No, baby, I’m gonna ride it out!’ I talk to everybody still.”

Stay tuned for more to come from my interview with Williams including her thoughts on the Black Lives Matter movement (and if the Winslow family would have addressed this), the controversial cast departures that took place during the series’s run, the tenth season that would have seen Laura and Steve get married (but never came to fruition), and more.

A Recap Of The 2020 Emmy Awards: Winners, Wildest Moments, Best Outfits And More

Tags: FAMILY MATTERS KELLIE SHANYGNE WILLIAMS WHERE ARE THEY NOW