‘My Name is Alex’: Fans Grieve in Wake of Technoblade’s Death as Dad Drops a Video Message From Dying Creator

One of the cornerstones of an online community has passed away at the age of 23: Technoblade. A year ago, 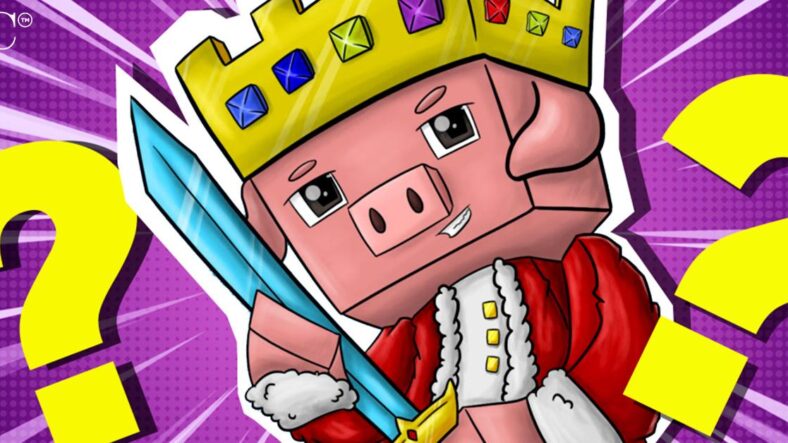 One of the cornerstones of an online community has passed away at the age of 23: Technoblade.

A year ago, the young star influencer revealed a cancer diagnosis and he passed away Thursday with his father by his side.

Since his death, his father has uploaded a video talking about his son – and it includes a message from the creator himself as he lay dying and contemplated the message he hoped to leave fans with.

The video shows his father sitting on a chair, holding their family dog. "Hi, I'm Technoblade's dad. He wrote a message, and he asked me to read it to all of you."

The message reads, "Hello everyone, Technoblade here. If you're watching this, I am dead. So let's sit down and have one final chat. My real name is Alex. I had one of my siblings call me Dave one time in a deleted video from 2016, and it was one of the most successful pranks we've ever done." Technoblade's message continued, "Thousands of creepy online dudes trying to get overly personal going, 'Oh hey, Dave. How's it going?'"

The creator continued cheekily, "Sorry for selling out so much in the past year, but thanks to everyone that bought hoodies, plushies and channel memberships: my siblings are going to college!" He adds, "Well, if they want to, I don't wanna put any dead brother pressure on them."

The message continues, "But that's all from me. Thank you all for supporting my content over the years. If I had another hundred lives, I think I would choose to be Technoblade again every single time because those were the happiest years of my life. I hope you guys enjoyed my content and that I made some of you laugh. And I hope you all go on to live long, prosperous and happy lives. Because I love you guys." He signed it, "Technoblade: out."

Alex's father explains that they had discussed making a farewell video for a long time, but as he declined their options became more limited. Technoblade wanted to write down what he wanted to say, but he struggled with focus in the end. As Alex was writing his farewell message, his father describes watching him struggle and getting down on one knee and telling him, "Alex, you don't have to do anything else. You've done so much for so many people, millions of people. And if you want to now, you can rest. But if you want to write one last video, and you're waiting for things to get a little better, then I would say don't wait. I don't think things are going to get any better anymore."

Alex wrote a few paragraphs on his dad's urging, and passed not long after, living about 8 hours after his final message. Family was able to say goodbye.

When I was 13 I decided to get 10 million subscribers on YouTube. Today, after 8 years, 2 months and 3 days:

Alex's father describes him as "the most amazing kid anyone could ask for" and fans certainly agree.

Across the internet, people of all ages have left messages of shock, grief, and sadness in the wake of his passing.

Minecraft, the gaming platform where most of his videos were centered, is awash with memorials and honors to the YouTuber who built a community of over 11 million subscribers.

Technoblade belonged to the Dream SMP, and worked closely with other influencers such as Dream, George Not Found, TommyInnit and others.

His father concluded the memorial video by thanking Alex's fans, saying that they meant a lot to him.

Per Variety, "'A statement at the end of the video shared Thursday read, “We, the family of Technoblade, wanted you all to know just how much he adored and respected his fans and colleagues. From Technoblade’s earliest online days, he was always strategizing ways to delight and reward his audience. Even after his eventual successes he somehow managed to keep his good-natured humility, competing with an endearing balance between his confidence and self-deprecating wit. He avoided personal fame and worked hard to keep his true identity confidential, and we ask you to honor his wishes to protect his privacy and the privacy of his family.'

The statement continued, 'This past year has had a lot of rough spots for our son as he battled stage four cancer. But he didn’t complain, and kept using his famous strategic mind to try to beat what he knew were almost impossible odds. My son’s bravery on this path was a shining lesson to all of us who were privileged to walk it with him. Thank you for sharing his journey through it all, as he did the work he loved for his beloved fans.'”