Inspired By Craft And Innovative By Design Is Melin Hats: The Adventure Club Parks Collection

"Inspired by the art of millinery: the craft of bespoke hat making which dates to the 16th century in Milan, 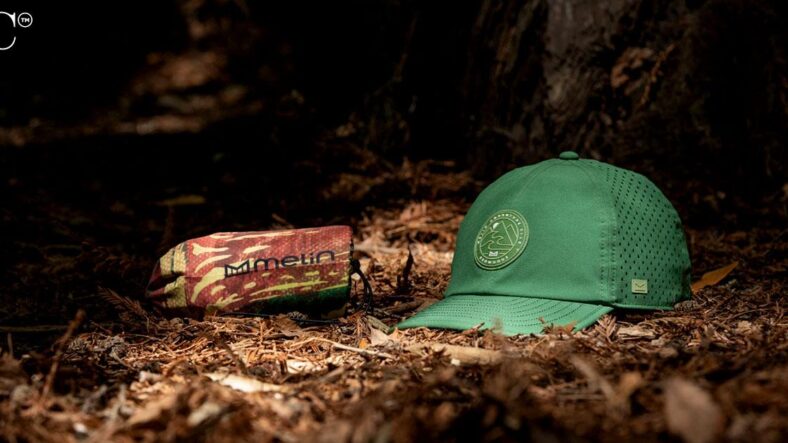 "Inspired by the art of millinery: the craft of bespoke hat making which dates to the 16th century in Milan, Italy, we are proud to present to Melin," writes Brian McDonell and Corey Roth on their site.

The Southern California-born hat brand is that "something better" that the everyday hat wearer looks for when buying their next look. The co-founders wrote, "We're equally comfortable in boardshorts at the beach as we are dialing it up to go out on Sunset Blvd. The one constant, is that we never go anywhere without wearing a hat."

“Designed For The Ultimate Explorer” 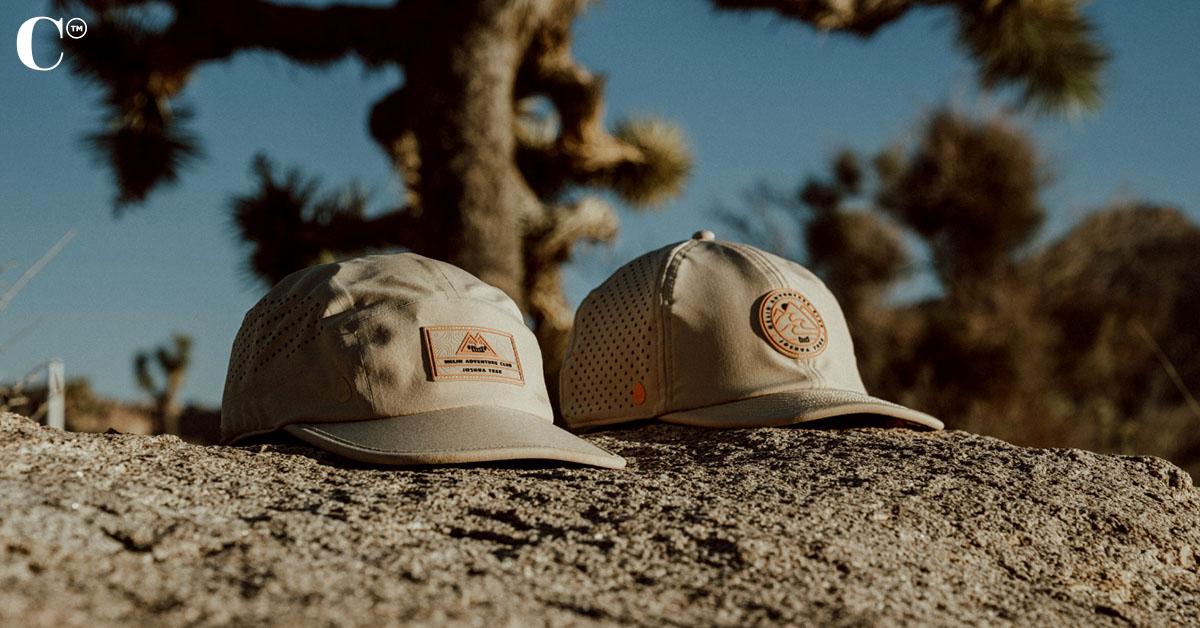 The Adventure Park Club Collection was inspired by California's most majestic National Parks, Joshua Tree, Big Sur, Yosemite, and Redwood. The beauty that lies within these four locations is something that no photo will do justice to and can only be experienced to understand their depths. A statement from Melin writes, "These hats are designed for the ultimate explorer and are built to travel with you wherever you go."

The sleek packable pouch that each hat comes with features reflective accents for visibility and durable, lightweight, quick drying technology. The design also includes an image of the location in which the hat represents.

"Designed for the desert explorer are the HYDRO A-Game Crushed Sand and HYDRO Pace Adventure Sand; inspired by the beauty of Joshua Tree.

Imagine yourself under the giant sequoias of Yosemite with the HYDRO A-Game Crushed Stone and HYDRO Pace Adventure Stone. 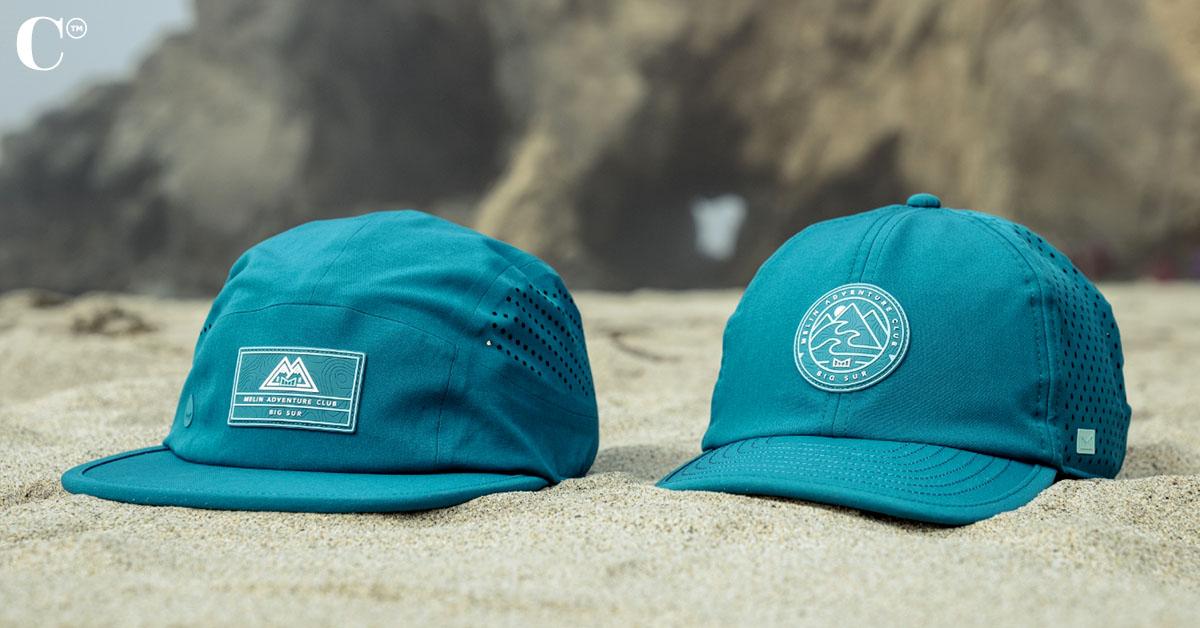 It’s More Than Just An Accessory 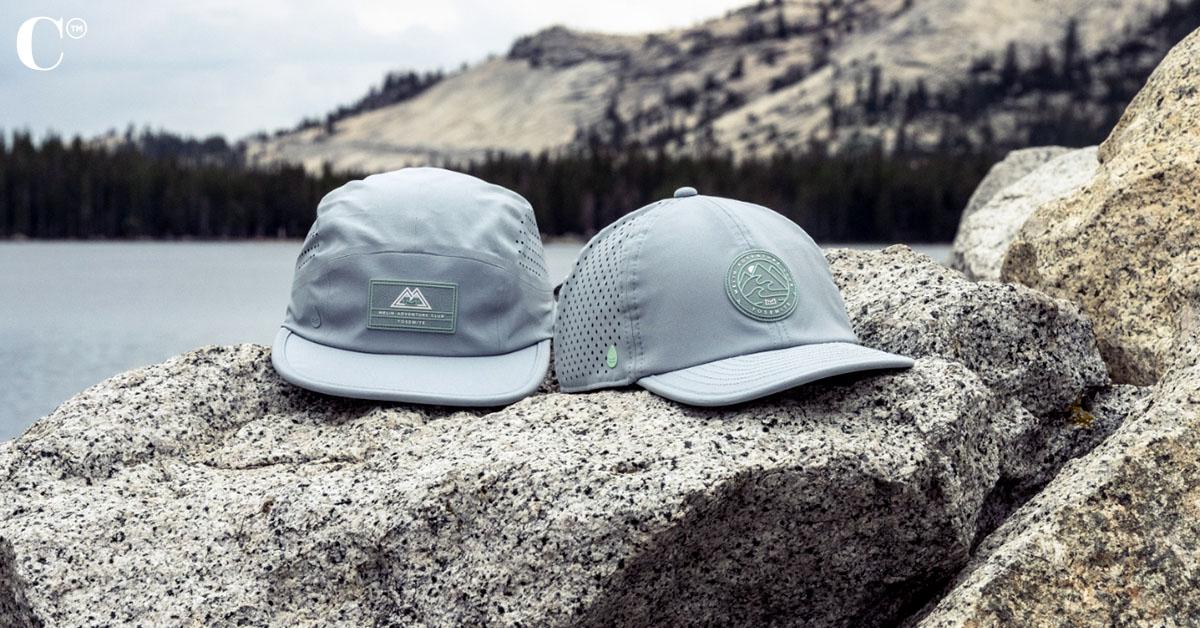 Melin describes hats as "the billboard that tell the world who you are, what you value, your passions, where you're from and how you live your life." The co-founders emphasized the critical role that hats play, it being the first thing someone sees when they look at your face. Not only that, it gives people a sense of your personal style.

The pair wrote, "Being from Southern California, we grew up a part of many different culture. We skated & snowboarded, played baseball & football, and were surrounded by some of the most influential music, art and fashion in the world." And, in all of the realms of their lives, a hat was the most consistent item in their wardrobe. However, growing up and evolving styles typically includes gravitating towards more quality items. Both McDonell and Roth wanted a hat that offered more than cheap stitching and mass produced fabric with an apparel brand or team logo to set the style. All in all, they were searching for a cap made with effort, "something better." 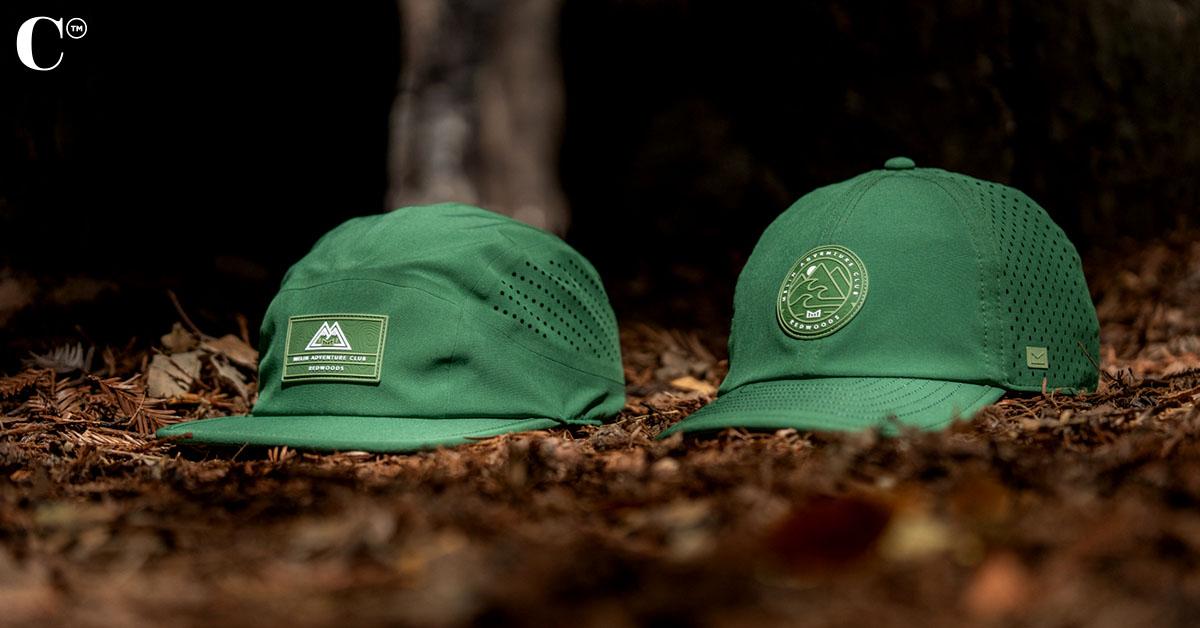 The co-founders explained that they were looking for a cap that offers more but it ultimately didn't exist therefore, they created it themselves. They wrote on their site, "We spent four years learning how to build, improve and elevate the ball caps that we loved. We researched the most iconic fabric mills in the world and sourced the best materials available on the planet. We tirelessly worked on improving our fit to be sure they were the most comfortable caps we’d ever worn. We looked at every single detail in our caps and figured out ways to innovate them. Our entire life was focused on building the most premium caps that the world had ever seen. Finally, in 2013, we were ready to show what we had created."