Favorite Moments from the Nelk Boys: Pranks, Cranks and More 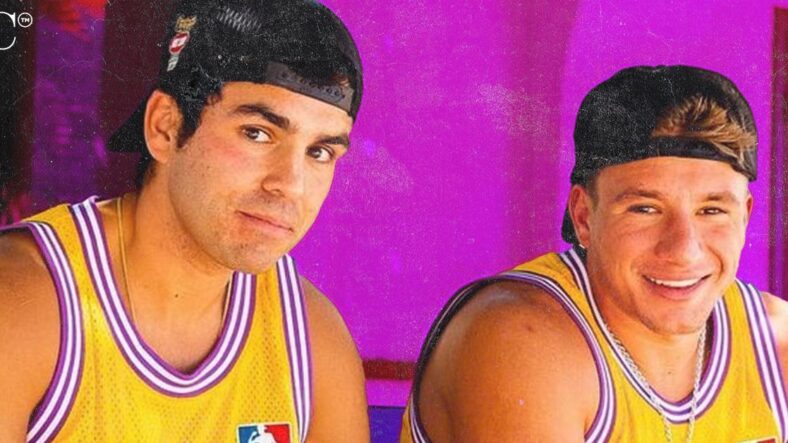 A YouTube channel with nearly 7.5 million subscribers – that doesn’t make money off ads. Sound implausible? Well, the Nelk Boys are exactly that; a beloved YouTube channel that sells a lifestyle and doesn’t monetize their videos. There’s a good reason for that: their content would break the rules if they tried. With a rich video library of prank videos, parties and plenty of NSFW jokes and activities, the Nelk Boys don’t rely on YouTube ads for money, they sell their fans on a lifestyle. 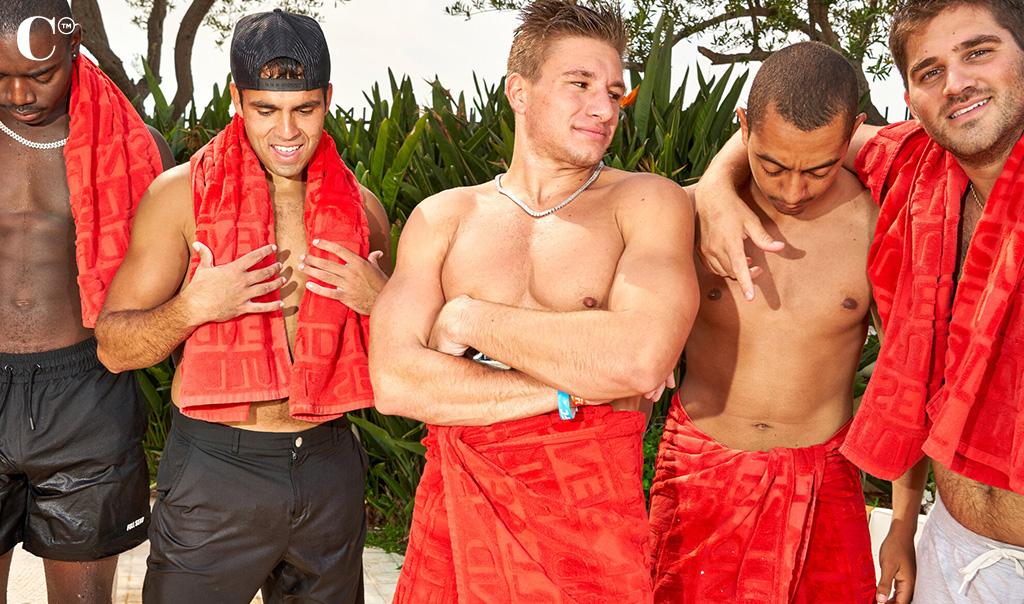 And what a lifestyle it is. The Nelk channel is full of shocking moments, raunchy jokes, a lot of alcohol and so much more. The team was named Nelk, or more precisely – N.E.L.K after its original four members, Nick, Elliot, Lucas and Kyle. Since then, they have grown and changed – members now include Jordan Nwanne, Kyle Forgeard, Steve Deleonardis, Salim Sirur and Lucas Gasparini.

If you watch videos on the channel, you’d think that all they do is party 24/7. But you don’t create a brand without hard work, and a brand they have created. Off camera, the team is all business savvy and clever – building the lifestyle brand of Full Send, which means to fans something special, per The New York Times, “‘It started out meaning party hard, but now it’s evolved into, ‘Any activity you do, give it your absolute best,’’ Mr. Forgeard said. ‘If you’re in the gym, you got to full send in the gym.’”

What started out as a fun channel to share pranks and grow a following has turned into a mega brand that includes Full Send/Nelk Boys merch, a hard seltzer line, an NFT Metacard, a podcast and more – growing every day. Full Send’s president is none other than John Shahidi, co-owner with his brother Sam of Shots Studios, one of YouTube’s most successful branding and talent companies. Full Send launches capsule lines of merchandise from time to time and their rabid, mostly college-aged fans show up and sell it out in short order.

We can’t talk about where the Nelk Boys are headed without looking back at how they got here. There are a lot of pranks to choose from, but we narrowed it down to our four favorites:

The pranks just keep rolling as the years pass, and the Nelk Boys team never seems to run out of content.

Full Send and the Metacard Revolution 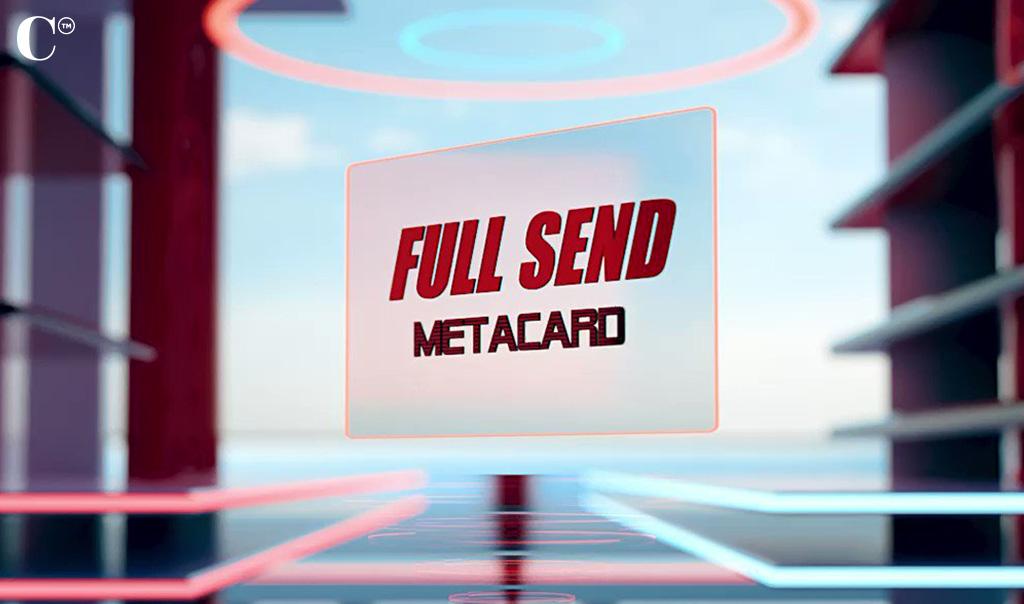 But as we mentioned before, it’s not just fun and games at the Full Send house – these guys know how to run a business. Recently, they announced the launch of a Full Send Metacard.

BroBible explains, “The concept behind the Full Send Metacard NFT is it will be used as a membership that grants exclusive access to all of Nelk’s future business plans and fan experiences. In talks on Twitter and in Discord, ideas like creating Full Send clubs and lounges and invite-only parties have been mentioned as potential perks Metacard owners will gain access to.

One of Nelk’s main founders, Kyle Forgeard, mentioned on Discord they would be getting Dana White a card. Nelk has a friendship with Dana White, and so it’s possible they use the Metacard as some sort of tie-in to experiences revolving around the UFC.”

Although the cards sold from the primary source almost immediately, you can still buy them on OpenSea‘s secondary market. 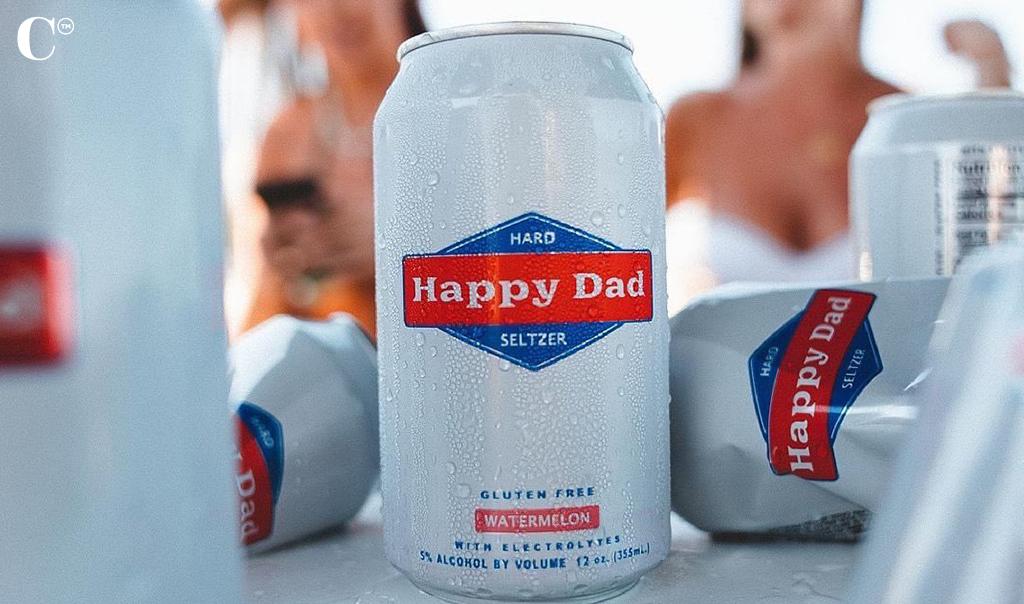 It isn’t just pranks and NFTs that the Nelk Boys are building an empire on – they have a wildly popular hard seltzer brand called Happy Dad. They launched in limited markets last year, and now they’re adding another state to the Happy Dad family – Texas.

In a YouTube video – of course – the team announced yesterday that the Happy Dad brand was expanding to the Lone Star state and as they say, “no more skinny can bullsh–.”

For more information on Happy Dad and where to score some of the taste of the summer, visit the website.