Foo Fighters + Bonnaroo Team Up with Propeller for VIP Experience

You’ve heard of Burning Man and thought it was wild. But have you heard of Bonnaroo? The US’s wildest music 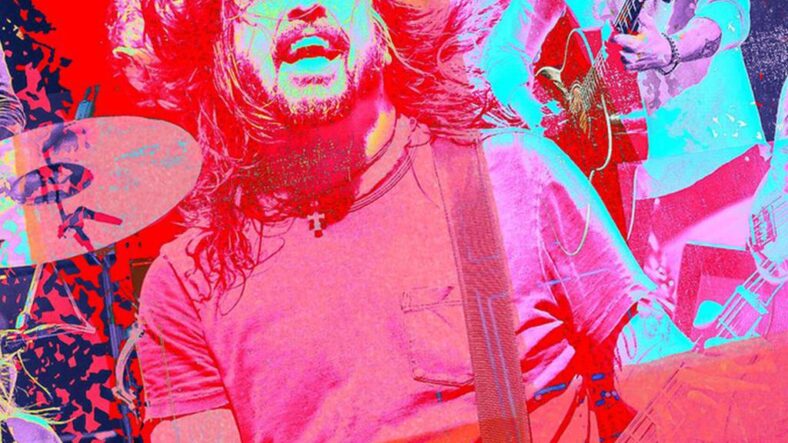 You’ve heard of Burning Man and thought it was wild. But have you heard of Bonnaroo? The US’s wildest music festival is approaching its 20th anniversary and it’s just as fun and electric as ever. Bonnaroo has a Woodstock-esque atmosphere against a vibe of music from a number of genres, making it eclectic, fun, and carefree. This year, alt rock legends the Foo Fighters have teamed up with Bonnaroo and Propeller to bring an extra special VIP experience to a few of their best fans. 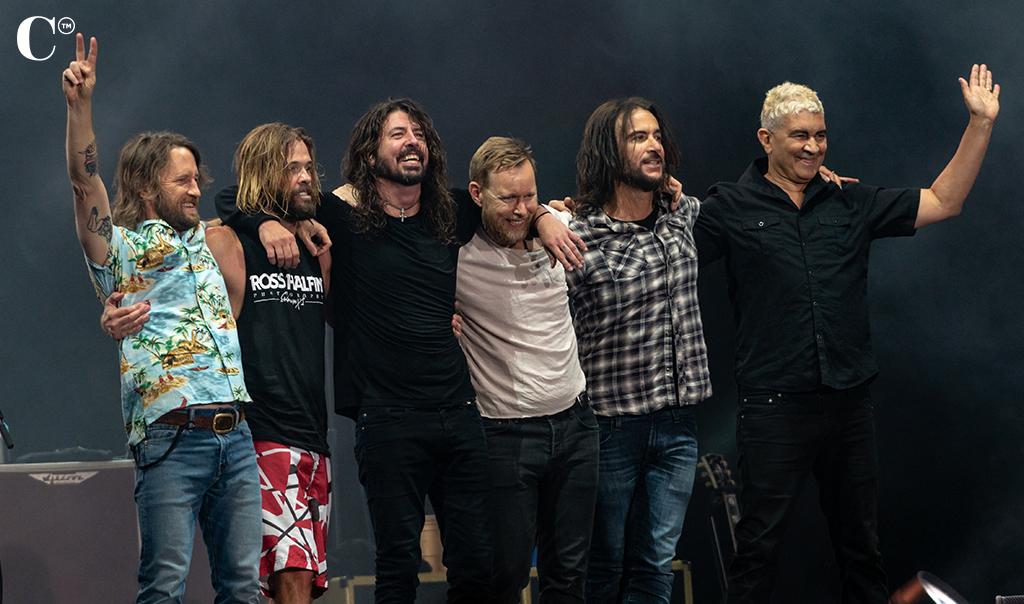 It’s a big year for the Foo Fighters, hot off the release of their newest album Medicine at Midnight. With that newest success fresh under their belts, the band is headlining Bonnaroo when it kicks off September 2-5 in Manchester, Tennessee. And now, they’re giving something special back to some fans with the help of Bonnaroo and social impact-focused digital platform Propeller. Fans who love the band and believe in the same causes they do can enter to win a VIP sweepstakes by either donating to the Bonnaroo Works fund, or by purchasing a “Radiate Compassion” poster by Oliver Hilbert between now and August 16th.

Bonnaroo Works is the festival’s nonprofit which focuses on, “community, creativity, and positive influence: championing those changing the world through social impact, human development, and community inspiration. Through their festival resources & culture, they support and collaborate with nonprofit partners doing incredible things to benefit the arts, education, sustainability, and social significance.”

A press release for the experience shares that winners of the sweepstakes will receive roundtrip travel to Manchester for the festival, as well as VIP tickets which include the following:

Considering the fact that Bonnaroo is sold out and has been for awhile, this is the last chance for fans to get an in to the show – and to all the special perks of the VIP sweepstakes.

This year’s festival is set to be another one for the history books. Alongside the Foo Fighters, headliners include Megan Thee Stallion, Lizzo, Tyler, the Creator, RÜFÜS DU SOL, Phoebe Bridgers & many more.

The festival ground is a stunning, 700-acre farm in the heart of Tennessee with activities for everyone. It’s not just about the music; it’s about an entire life-changing experience. You can indulge in yoga, watercolor art, a 5K, and more. Music artists perform around the clock, a unique feature for Bonnaroo and a staple since 2002. With a variety of lodgings, activities, food and drink options and a bevy of the world’s best music entertainers, Bonnaroo is one of those festivals a music lover can’t miss. But if you find yourself without tickets, you can still enter for your chance with Propeller! 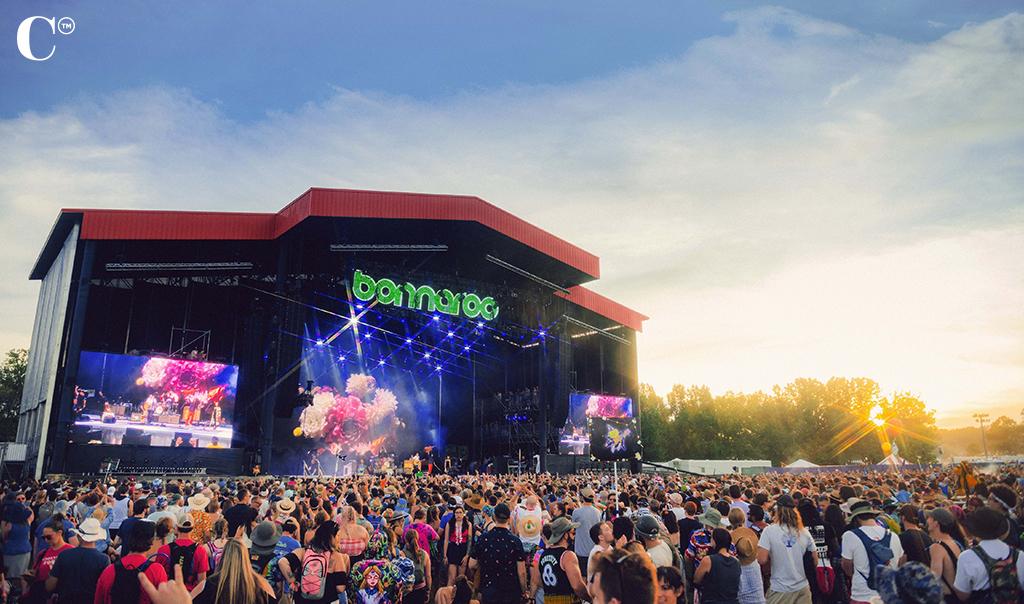 While the press release is purposefully vague on details, the website promises big things; “We’re sending one winner and a friend to Bonnaroo Music + Arts Festival to join Foo Fighters for a super secret VIP experience on The Farm!

That’s all we can share with you for now. But we promise it’ll be a moment you’ll never forget.” It’s delightfully teasing but may just be enough to drum up interest for the sweepstakes. Proceeds from the sweepstakes that go to the Bonnaroo Fund will benefit their commitment to making the world a better place, one human gesture at a time.

The package is valued at around $4K and will surely be a once in a lifetime chance, so head over to Propeller and pick a way to enter.