A former NFL tight end has received his sentencing after jury deliberation. Kellen Winslow II was sentenced to 14 years 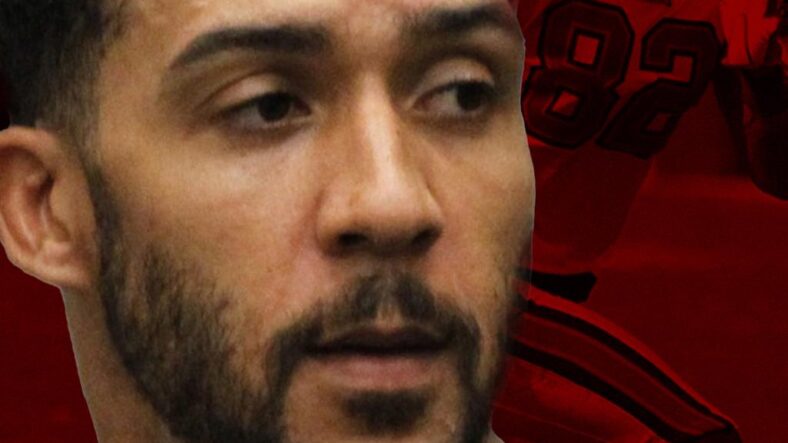 A former NFL tight end has received his sentencing after jury deliberation. Kellen Winslow II was sentenced to 14 years in prison for rapes and other sexual offenses against five women in Southern California. 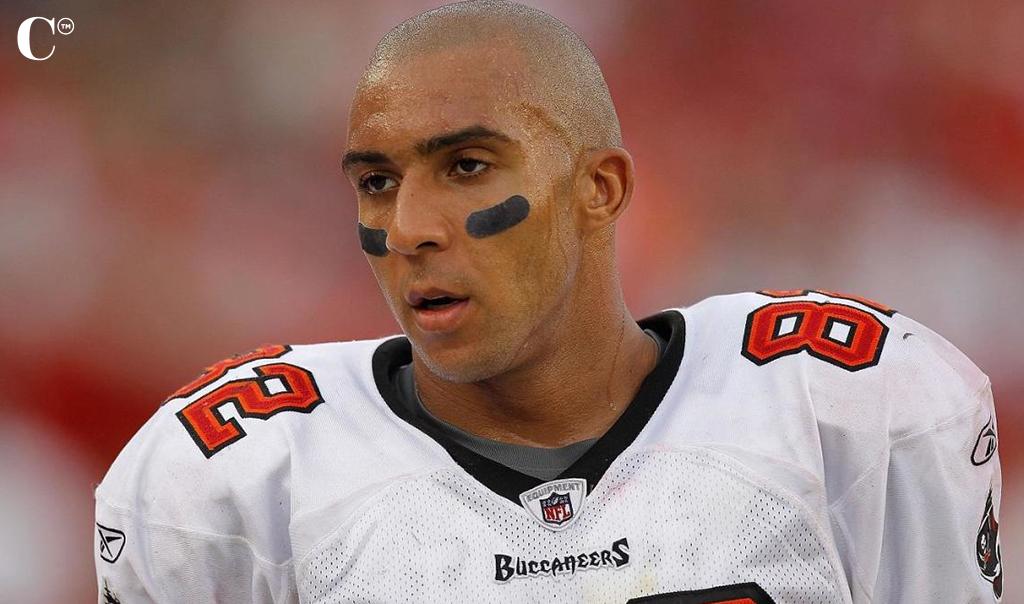 Winslow was arrested and convicted in 2019 of a series of rapes and assaults, the details of which are shocking and disturbing. Yahoo! Sports reports, “In June of 2019, a San Diego County jury found Winslow guilty of raping a 58-year-old homeless woman and indecent exposure involving a woman who was gardening in her front yard. Jurors agreed that he was guilty of rape, indecent exposure and lewd conduct, but remained deadlocked on six other felonies, prompting a retrial on those charges.

Among the charges jurors couldn’t agree on were the alleged 2018 rape of a 54-year-old hitchhiker and the 2003 rape of an unconscious 17-year-old high school senior at a party.”

NPR adds, “He was convicted of forcible rape, rape of an unconscious person, assault with intent to commit rape, indecent exposure, and lewd conduct in public, The Associated Press reports.

[San Diego County Superior Court Judge Blaine] Bowman said Winslow preyed on especially vulnerable women. His victims included a homeless woman he befriended then raped, a 54-year-old hitchhiker and a teen passed out at a party.

Following his first arrest in 2018, Winslow continued to prey on women.

While at a gym and hiding his GPS monitoring ankle bracelet, he performed a lewd act in front of a 77-year-old woman. He also exposed himself to his 57-year-old neighbor who was gardening.”

Details of the Sentencing 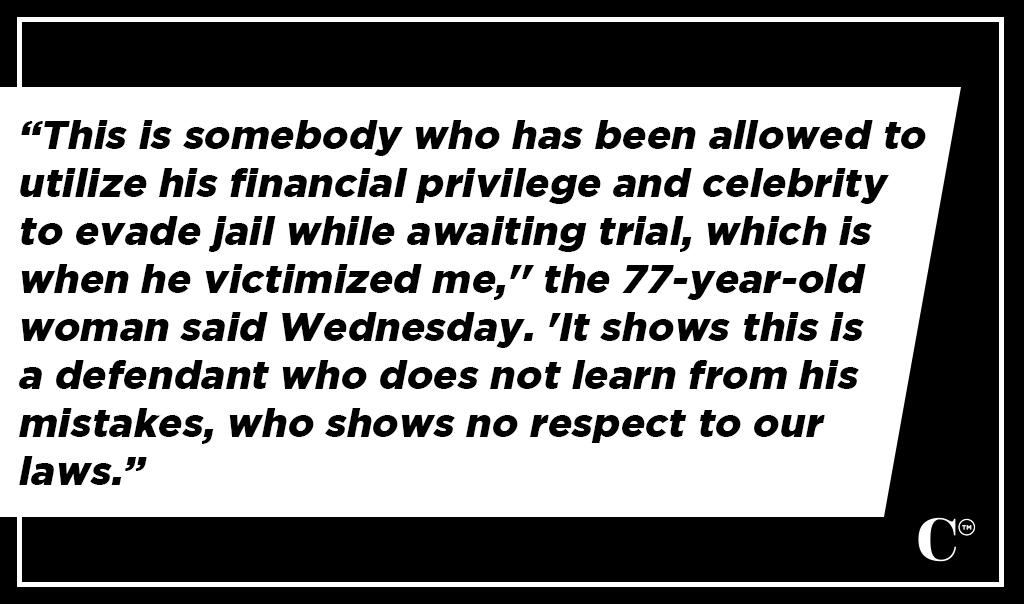 Winslow’s long history of assaults and predatory behavior led the prosecution to ask for the maximum sentence. ESPN writes that Judge Bowman, “said Winslow can only be described with ‘two words, and that is sexual predator.’”

“‘The vulnerability of the victims was no accident,’ Bowman said. ‘It was the type of victim that you sought out yourself because you felt that perhaps they wouldn’t report the crime’ or ‘wouldn’t be deemed credible by the jurors.”‘

Winslow’s horrific crimes have stolen peace of mind from their victims, and among those who gave statements for sentencing was the homeless woman Winslow raped. Per Yahoo!; “‘It’s affecting my life every day and every night,’ she said, per the Associated Press. ‘I don’t ever feel safe inside or outside. You brought so much damage to my life.’”

The woman described how she can no longer be alone, and how she checks under beds and in closets because of the trauma she suffered at Winslow’s hands. Per ESPN, “‘This is somebody who has been allowed to utilize his financial privilege and celebrity to evade jail while awaiting trial, which is when he victimized me,” the 77-year-old woman said Wednesday. ‘It shows this is a defendant who does not learn from his mistakes, who shows no respect to our laws.” 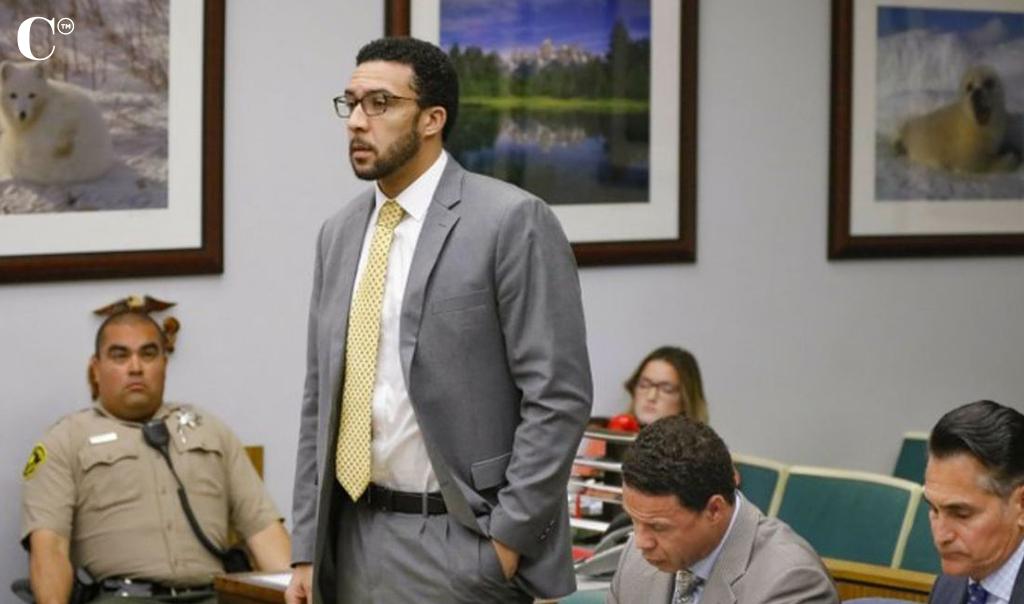 NPR reports, “Winslow’s attorney Marc Carlos blamed the one-time Pro Bowler’s behavior on repeated head trauma sustained from years of football. CTE, or chronic traumatic encephalopathy, a degenerative brain disease linked to head trauma, has been cited following the wrongdoing of other famous football players. The disease has been tied to erratic and violent behavior.

Aaron Hernandez, a former New England Patriots tight end and a convicted murderer, had such a severe form of the disease, that researchers compared it to the brain of other players well into their 60s. Hernandez died by suicide in prison.

‘Depression, anxiety, self medication, the years and years of head trauma built to this particular incident,’ Carlos said according to The San Diego Union Tribune.”

Winslow’s attorney says his client takes responsibility for his action and intends to get help. Regardless of his overtures, Winslow’s predatory nature is a danger to the public, and the system has 14 years to help him rehabilitate before he’s back on the streets.