Back in January 2021, Mackenzie McKee shared a statement on her Facebook that said: “Sorry, no. There are a lot 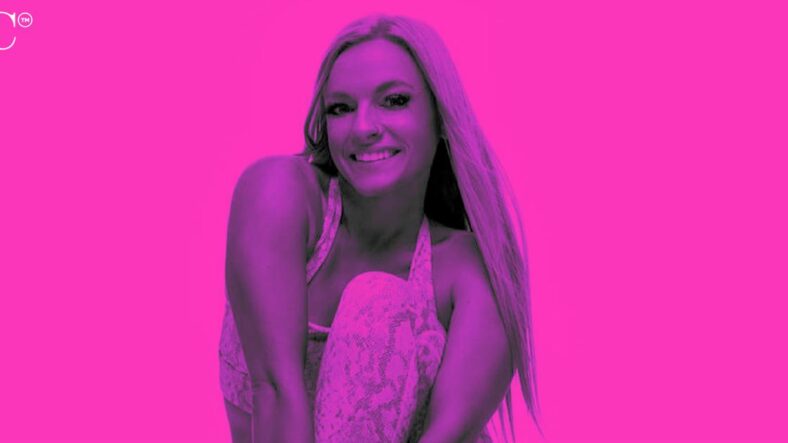 Back in January 2021, Mackenzie McKee shared a statement on her Facebook that said: “Sorry, no. There are a lot of amazing women in the world for my daughters to look up to and see as role models. Kamala Harris is not one of them.”

The Sun reported that She believed a Teen Mom episode was going to air that painted her as a racist.

Mackenzie rants on Instagram about how “cancel culture” has gone too far and people just want to be the “mask police.”

Many people called for Mackenzie McKee to be fired from Teen Mom. Earlier this week, Mackenzie wrote a series of tweets.

She wrote: “I hosted Halloween last night. invited a few mom friends and ended up with an entire house full. Best Halloween of my life.”

She added: “Actually, this was the best October I’ve had in forever. This Libra ended it with a bang! How blessed am I to have had the strength to make a hard decision for myself and find true happiness…I love life so much!”

Mackenzie McKee then stated: “Last October I cried the entire month cause I was ‘left out and in a toxic marriage. Like come on Mackenzie, none of that was worth your tears girl!” The former MTV star’s tweets were reposted on a Teen Mom Instagram fan account.

The post was captioned: “#MackenzieDouthit is doing some reflecting on the last year over on Twitter! Would you guys want to see her back on Teen Mom?” A fan commented: “Go her. She deserves it!” Another added: “I’m happy for her honestly.” Fans are sharing their opinion on the Ex-MTV star’s return. One said: “No, even on the mom’s [most boring] days you just can’t get into Mackenzie.”

Another commented: “I’m happy for her but she wasn’t enjoyable to watch. After her kid crapped on that man’s garage floor I was kinda overwatching them.” Fourth Fan wrote: “No thanks but glad she’s happy. Don’t want to see anyone sad.”

Mackenzie McKee posted pictures showing her toned body. She has been gearing up for the New York City Marathon.

According to The Sun, Fans showed their support, One wrote: “Love this! T1 for 25 years here and any minimal amount of exercise makes my sugar plummet, even vacuuming makes it drop! I’m proud of you for showing the world that T1d doesn’t slow us down!” Another said: “14 months t1d. You inspire me on so many levels. God bless you! Good luck.” A third wrote: “Thank you for sharing. My son was diagnosed earlier this year at age 9 and he has been struggling. I will be showing him this in hopes it’ll give him confidence and strength.”

Mackenzie has been working on her fitness journey since she split from her husband Josh. Back in July, she said the marriage is over. She continues: “Josh and I are both still young with an entire life ahead of us. And I wish nothing, but peace and happiness for him and his future. Everyone has their own story, and this is mine.”

Reality star Mackenzie is running the 2022 NYC Marathon to raise awareness for people with diabetes.

According to People, the reality star said: “My mom always said, ” You have diabetes, but diabetes does not have you. `And that sticks with me every single day.” Mackenzie was diagnosed with type 1 diabetes as a child. she required medication, It pushed her to take her health more seriously.

Mackenzie says: “I remember I was really skinny and it was a time in my life where I actually should be gaining weight, I was hitting puberty, I was 11 and that was when all my friends were getting like hips and stuff and I just kept getting skinnier. And I craved a lot of sugar.”

She started to prioritize her health when she became pregnant because her doctor told her if she didn’t take care of herself she could lose the baby or she would die.