Historically, owning a racehorse was an elite affair—and for good reason. Not only are the costs of racehorse care astronomical, 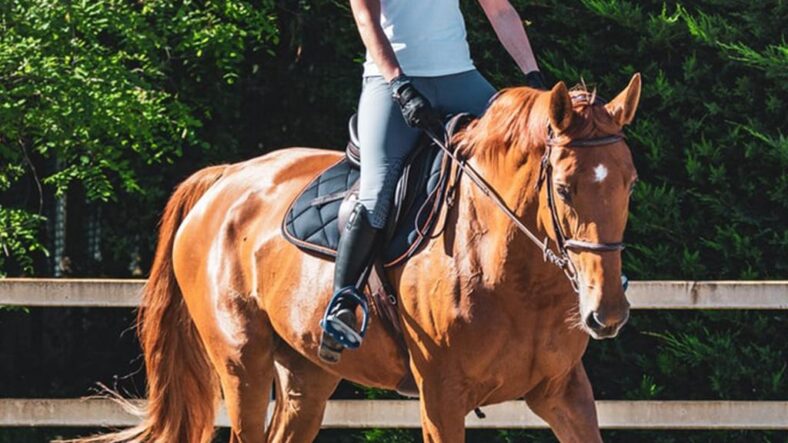 Historically, owning a racehorse was an elite affair—and for good reason. Not only are the costs of racehorse care astronomical, but there’s a small team of professionals who spend countless hours turning a horse into a champion. There are breeders, caretakers, trainers, groomers, jockeys, and more. Each comes with a pretty price tag.

However, not all racehorse owners are equestrians. Many are in it for the thrill of the experience, investing thousands (sometimes hundreds of thousands) to do what it takes to push their stallion through to nab a Triple Crown or Grand National title for both glory and a payout.

Though the Kentucky Derby is the most famous race in the US, being as it is the final leg of the Triple Crown, the Grand National, held near Liverpool, England, is a much more challenging (and lucrative) race to win. The Grand National is one of the oldest sporting events in the world, and it attracts viewers and punters of all stripes. Some bet on a horse based on allegiance (and ownership), while others pay close attention to details like field size and conditions before placing a bet.

Despite the emphasis on bets and predictions, the stands around Aintree are just as fashion-forward and star-studded as they are at Churchill Downs in Kentucky. It’s not uncommon to spot celebrities in the crowd. A few might even be clutching bet tickets and cheering on their very own racehorse, like the names below.

Back in 2012, English footballer Wayne Rooney was at the height of his career and fame. The star decided to invest $136,000 in two thoroughbred horses, Pippy and Switcharooney. Neither horse turned out to be a major title winner; Pippy took home a minor victory in August 2012, while Switcharooney never made it to the top three in any race.

Despite both horses being part of the Manor House Stables group in Cheshire, which has trained and housed champion horses throughout the years, Pippy and Switcharooney were placed into retirement with meager winnings in 2013. In 2017, Switcharooney made headlines for requiring surgery for a hoof problem, which was sponsored by a horse rescue charity.

Unlike most other celebrities and racehorse investors, US TV personality Rob Dyrdek was first exposed to horseracing via his show, Fantasy Factory. Dyrdek’s frame mirrors that of most professional jockeys, so he decided to undertake jockey training. The stunt turned into a real hobby, building on Dyrdek’s experience as the owner of a mini-horse.

Shortly after, Dyrdek purchased his own racehorse. Unlike Rooney, Dyrdek’s horses competed at the highest level of competition, including a Breeder’s Cup appearance. One horse, Mega Heat, took home multiple titles before retiring in 2015. 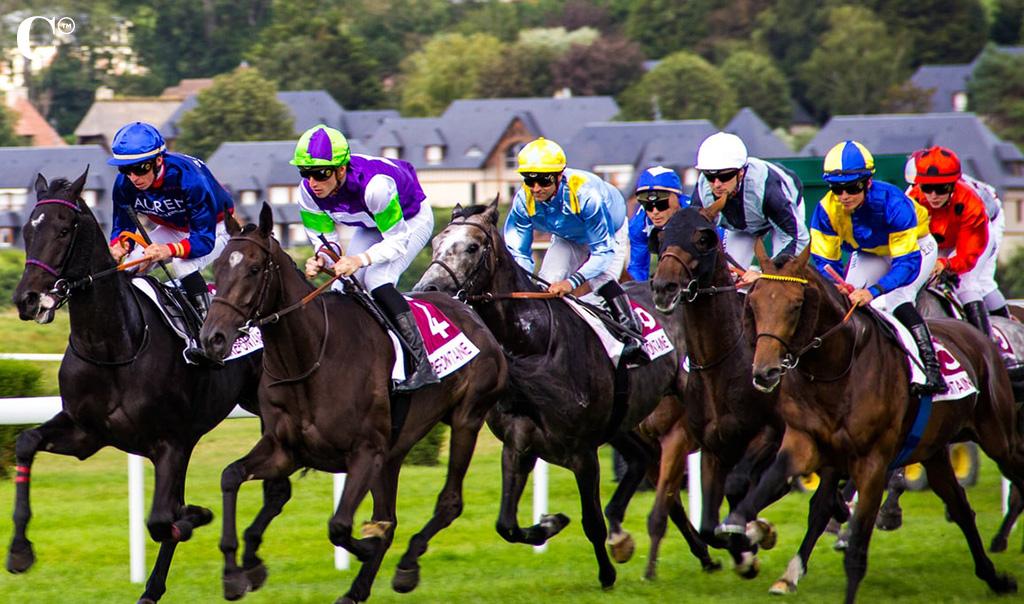 Back in the 1980s, MC Hammer took a brief break from his music career to pursue a longtime interest in horseracing. The singer-songwriter teamed up with D. Wayne Lukas, a Hall of Fame trainer, to condition a thoroughbred horse named Dance Floor.

As a passion project for MC Hammer, he pored time and resources into Dance Floor’s training, including finding a suitable jockey. Dance Floor went on to perform well in 1991, winning the Breeders’ Futurity Stakes and the Kentucky Jockey Club Stakes. He also took third in the Travers Stakes and Kentucky Derby.

Back in 2002, Sir Alex Ferguson, then-manager of Manchester United in the Premier League and also an investor in the stock market, made headlines for being part-owner of the champion racer, Rock of Gibraltar. The racehorse took home the title for the 2000 Guineas and Irish 2000 Guineas after training under Aidan O’Brien of Ballydoyle Stables and also broke world records for consecutive wins in Grade I European racing.

Rock of Gibraltar’s astounding performance helped him become the 2002 European Horse of the Year. At the time, many recognized the horse for racing in Manchester United colors and being tied to Sir Alex Ferguson. However, he would later face a dispute with Rock of Gibraltar’s other co-owner as the pair sought to retire the record-breaking racehorse.