From Hero to Villain: The DC Universe Curse Keeps Striking Down Stars One at a Time

It's no secret; in the world of DC Comic movie and television adaptations, they keep winding up with problematic headliners. 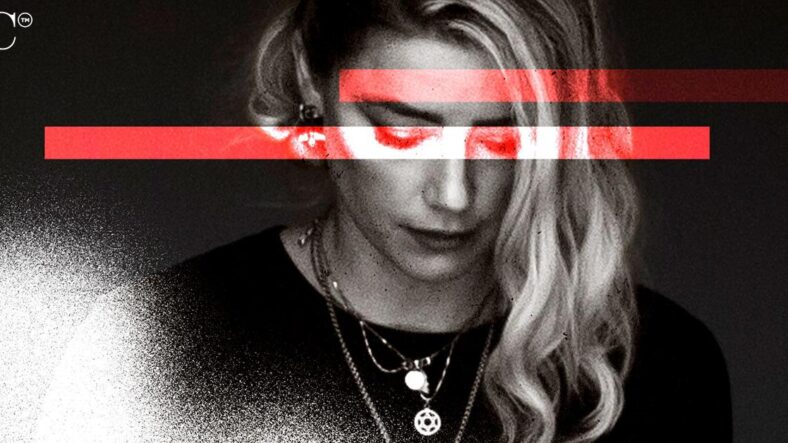 It's no secret; in the world of DC Comic movie and television adaptations, they keep winding up with problematic headliners. From Ezra Miller and Amber Heard to Will Smith and Jared Leto – the DC Universe seems a little cursed, if we're being honest.

But their major competitors keep making moves in the right direction, with stars who have squeaky clean reputations (for the most part – we'll get to that). So what is it about the DC Universe that attracts the wrong kinds of attention, while Marvel looks pristine by comparison?

DC Stars Who Have Made Headlines For All the Wrong Reasons

The world is divided into two camps: DC stans and Marvel stans. Depending on which comics, movies and television adaptations you prefer determines which table you can sit at during the comic conventions and events.

But unfortunately for those who think DC is superior, the universe expanding onto the big and small screen has come with some benefits – and a lot of pitfalls.

From on-screen flops to off-screen scandals, the DC cinematic universe has brought its fans as much pain as pleasure. Here are some of the top curses that DC fans have endured:

Of course, it could all just be bad luck. Or it could be due to the fact that the DC universe is considered more gritty and dark overall – appealing to a more mature fanbase.

It's worth noting that the DC universe isn't relegated to its somewhat sus movies – there are a number of DC TV series that have been met with much more enthusiasm, including Gotham, The Flash (not with Ezra Miller), Legends of Tomorrow and more. These series seem to have escaped the wrath of the DC curse.

Marvel Stars Are Keeping Their Nose Clean – For the Most Part

In Marvel land, everything's coming up roses. After the conclusion of the Avengers saga, fans wondered where the MCU could possibly go from there; after all, where is there to go after you've reached the peak?

But Marvel is not a one (or three) trick pony, and they've continued their characters' stories with expert grace. Since the wrap-up of the Avengers movies, fans have been gifted multiple new movies including the most recent Dr Strange and the Multiverse of Madness which met with mixed but mostly positive reviews, in addition to Disney + hits like Falcon and the Winter Soldier, Wandavision and more.

We do have to make a brief stop on the Marvel congratulatory lap, however:

But there's more good news than bad in the Marvel Universe. For instance, the newest addition to the family, Ms Marvel, is making strides towards inclusivity and expanding the universe.

Aside from that whole, "dark and gritty" theory, it could just be – wait for it – Marvel is better. But you didn't hear that from us.