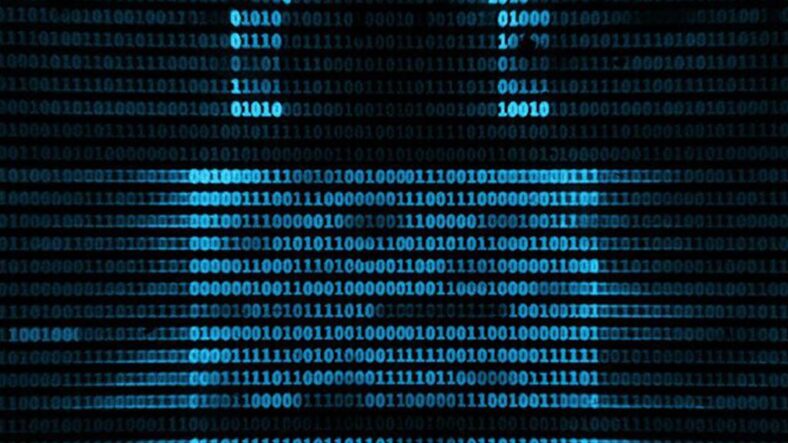 The Federal Trade Commission has concerns about how some companies are collecting and using personal data of their users and customers. They’re requiring nine companies to turn over information related to the probe, in the hope of insuring that user personal data is not being misused.

What Companies Are Involved and What Information Does the FTC Want? 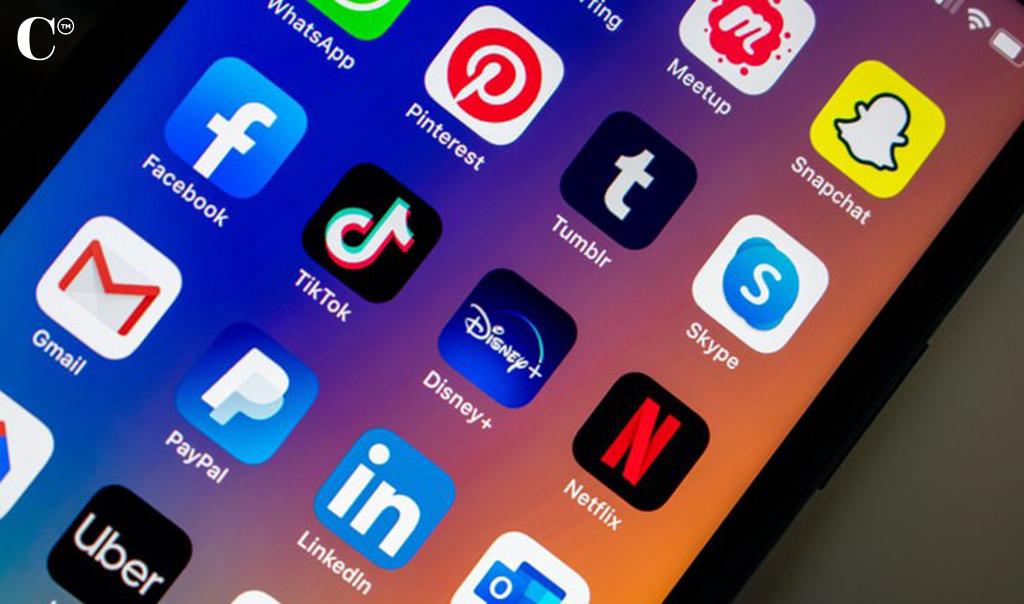 According to CNBC, “Amazon, TikTok owner ByteDance, Discord, Facebook and its subsidiary WhatsApp, Reddit, Snap, Twitter and Google-owned YouTube were each sent orders to hand over information about their data practices. The companies have 45 days to respond from the date they received the orders.”

The FTC is looking for not just information on how the companies collect and use personal data, but also how they determine which ads to show which customers, whether they use analytics or algorithms to provide personalized content, how they measure user engagement, and if their methods are detrimental for children and teenagers.

Not all FTC commissioners are on board with the new probe. Some are concerned that the entire investigation is a broad-net attempt that doesn’t further the cause of oversight.  Those in favor argue that it’s past time to lift the lid on the data collection practices of social media giants like Facebook, Twitter, and others – and they argue that the probe will allow users better insight into what’s being done with their information. 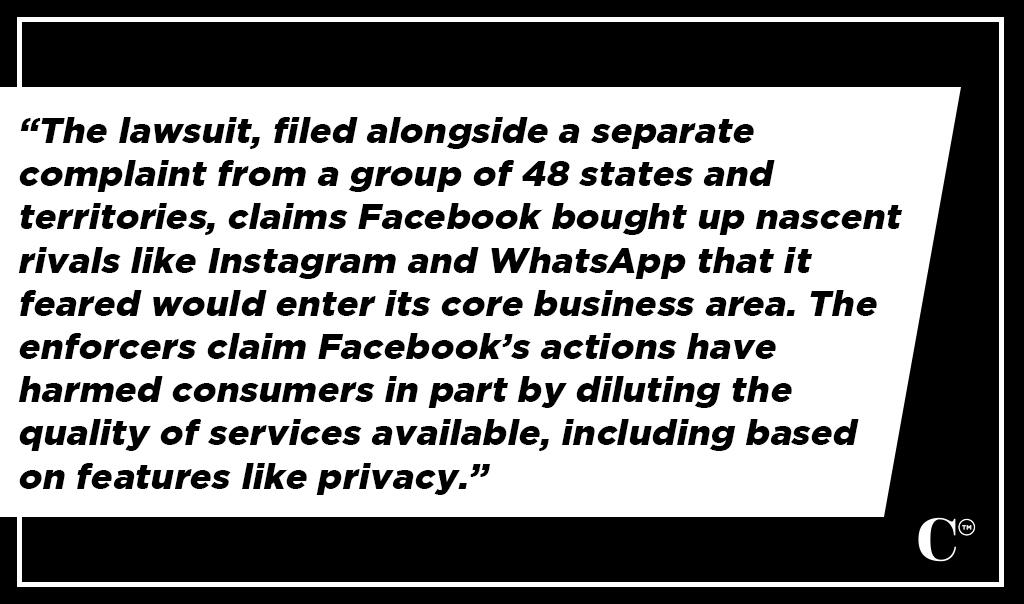 This newest probe and oversight attempt comes on the heels of a new campaign by the FTC to monitor social media giants. Last week, the FTC filed charges against Facebook that claims the company has been building and maintaining a monopoly in social network services.

Per CNBC, “The lawsuit, filed alongside a separate complaint from a group of 48 states and territories, claims Facebook bought up nascent rivals like Instagram and WhatsApp that it feared would enter its core business area. The enforcers claim Facebook’s actions have harmed consumers in part by diluting the quality of services available, including based on features like privacy. Facebook called the lawsuit ‘revisionist history’ of its two major acquisitions which the FTC itself allowed to go through.”

If the FTC can successfully prove that Facebook is holding a monopoly, the company may be forced to divest itself of some of it’s holdings; namely, WhatsApp or Instagram. By freeing up these companies, it would be fostering a more healthy competition. 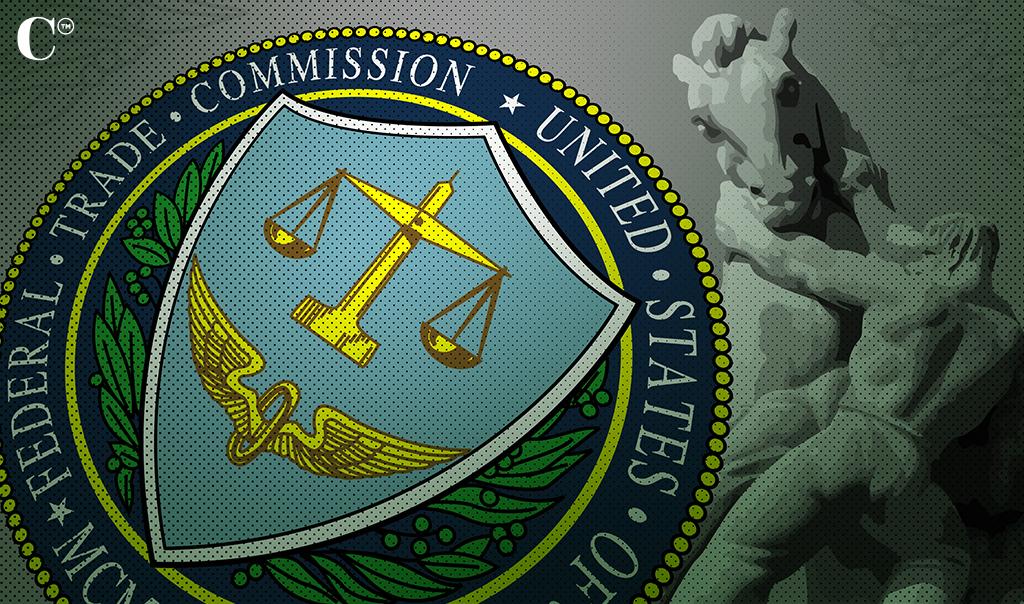 The concern about how major companies collect and use personal data is not new. From time to time, a company will be challenged for misusing personal data. Earlier this year, outgoing President Donald Trump launched a personal war against ByteDance’s massively successful TikTok app. The Trump administration claimed that TikTok was selling user data to nefarious agencies. The proof the administration offered came from an Indian report that suggested TikTok had sold user data to China and others. Trump even went so far as to issue an Executive Order banning TikTok if ByteDance, which is based in China, didn’t sell the app to an American-owned business. The constitutionality of forcing a business to divest itself of it’s holdings over spurious claims of data security breaches is questionable, and will be again put to the test over the Facebook monopoly claims. 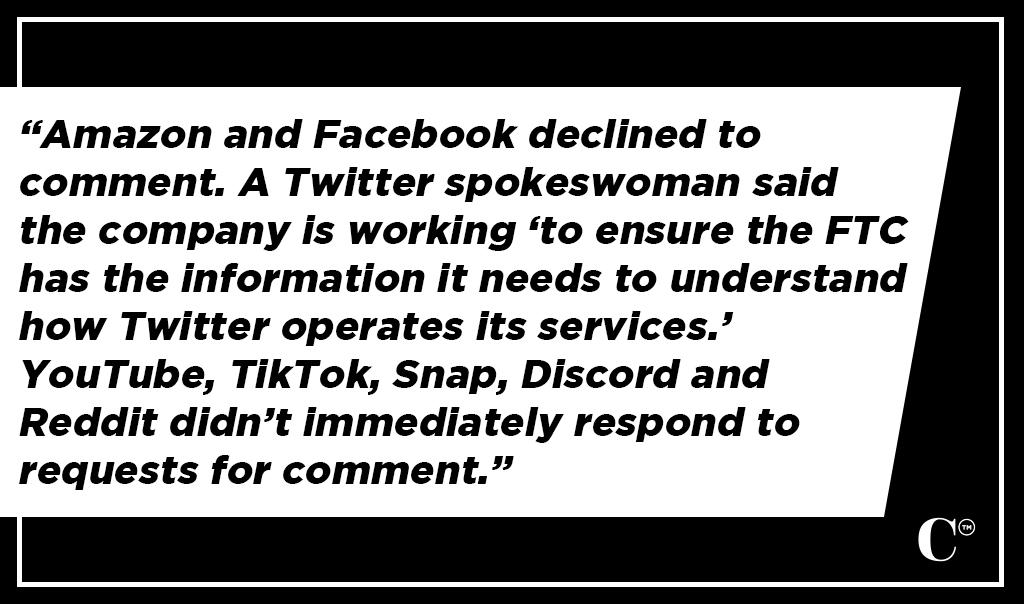 The companies have been given 45 days to comply with the request for information. The Los Angeles Times reports, “Amazon and Facebook declined to comment. A Twitter spokeswoman said the company is working ‘to ensure the FTC has the information it needs to understand how Twitter operates its services.’ YouTube, TikTok, Snap, Discord and Reddit didn’t immediately respond to requests for comment.

The FTC is issuing the orders under Section 6(b) of the FTC Act, which authorizes it to conduct wide-ranging studies. They don’t have to have a specific law enforcement purpose, but the information can be used in future enforcement.”

This probe joins others that aim at understanding how internet service providers collect and share data as well.