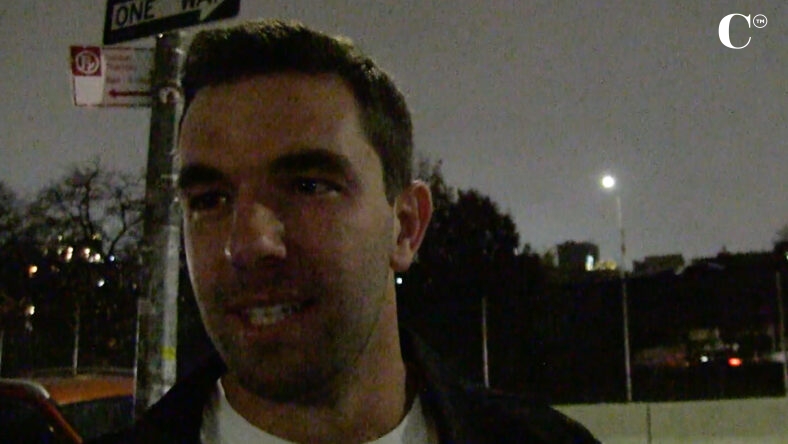 Now, he’s out of prison and he’s ready to start fresh. Part of his plans to start over include righting the wrongs he perpetrated against people before – and helping to bring people together again.

And that may include plans for more festivals.

Billy McFarland is out of jail and is trying to create Fyre Fest 2.0. No way this could go wrong, right? @StoolBackstage pic.twitter.com/JroUjh5Ee5

News outlet FACTZ caught up with McFarland this week to ask him what it’s felt like in the 2 months since he was released from prison.

McFarland explained that it was “rough” behind bars. He adds that “10 months in solitary was totally totally brutal.”

The Fyre Festival founder was put into solitary because he tried to run an against-the-rules podcast from the prison.

People have also apparently been hounding him about the rumor that he was at the same prison as Mike “the Situation” Sorrentino. McFarland confirmed that they were in prison together, for about five or six months – before McFarland messed up and was sent away.

McFarland says that people have been more supportive than he expected, with people on the street offering encouragement. Some people he expected to stick around in his personal life ended up leaving, while others surprised him and stood by him.

Now, McFarland wants to heal some of the wounds he caused through Fyre Festival, and he’s working on a new venture he calls “Pyrt” (pronounced “pirate”).

Pyrt will be about connecting people, and McFarland has suggested that festivals could be a part of that blueprint.

All in all, the once-loathed festival organizer seems to be doing well and helping people – a far cry from the person who was jailed in 2018 for defrauding people.

To understand why McFarland talking about potentially re-entering the festival world, you have to know where it all went wrong before.

Here’s a quick recap of the story so far:

Actions speak louder than words though, and McFarland has a chance to take action now that he’s free again.