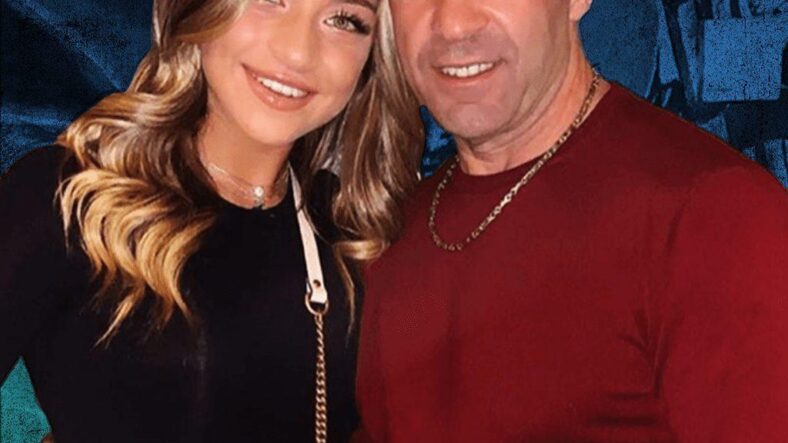 Recently, Real Housewives of New Jersey star Teresa Giudice’s oldest daughter, Gia, revealed that she had gotten a nose job. She took to Instagram to share this news, writing alongside a photo that “Yes, I got a nose job. Yes, I’m swollen. Thank you so much, @drtobiasnyc. I’m absolutely in love with it .” 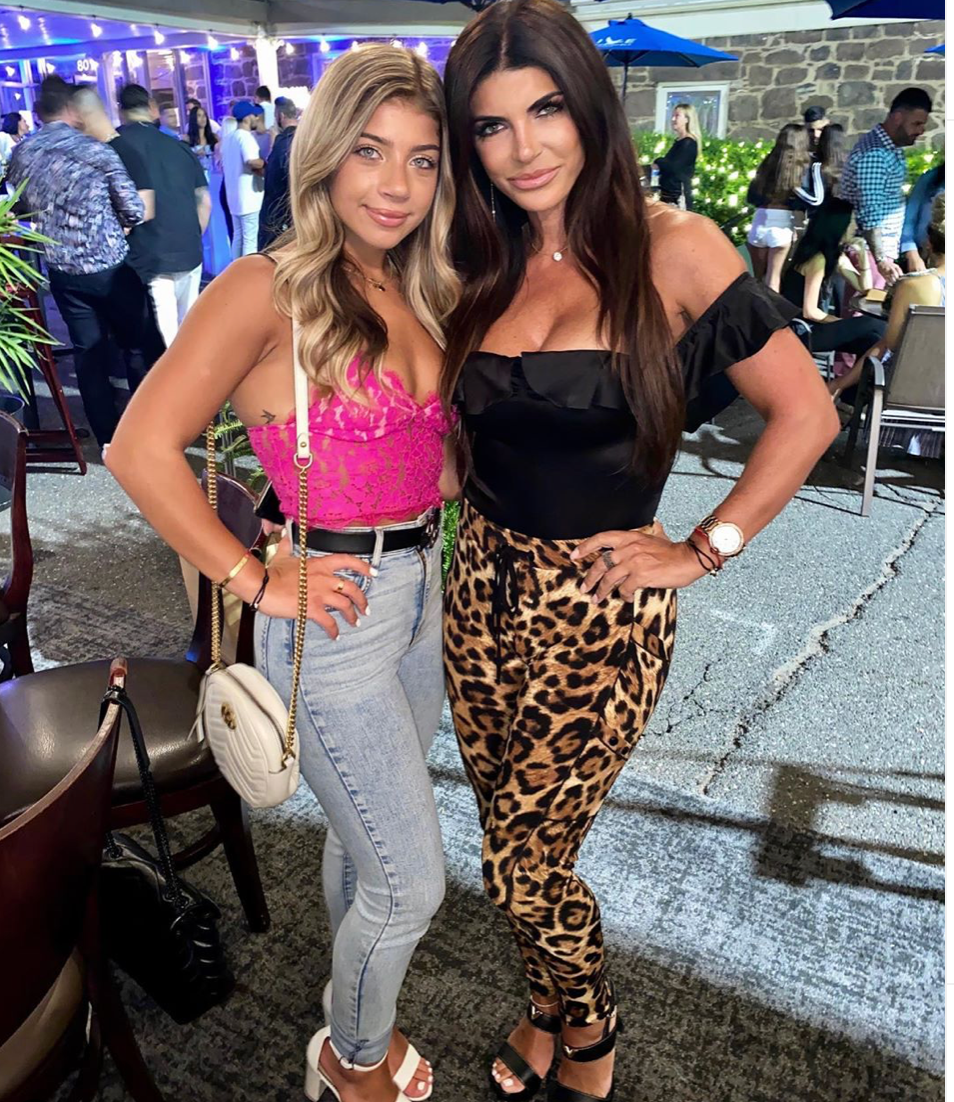 “I am an adult now,” she continued, offering a further defense of her decision to have this cosmetic procedure. “This has been an insecurity of mine for a while and I’ve never been happier and so comfortable in my own skin!!”

What Did Teresa Say About Gia’s Nose Job?

Teresa took to Gia’s post to comment, stating “Couldn’t be more proud of you. You are beautiful inside and out. Love you to infinity and beyond.” Teresa also reposted the same photo of Gia and her on her main Instagram feed, writing “My first born I adore you.” Interestingly, Teresa disabled comments on this post (and Gia did not disable comments on hers). 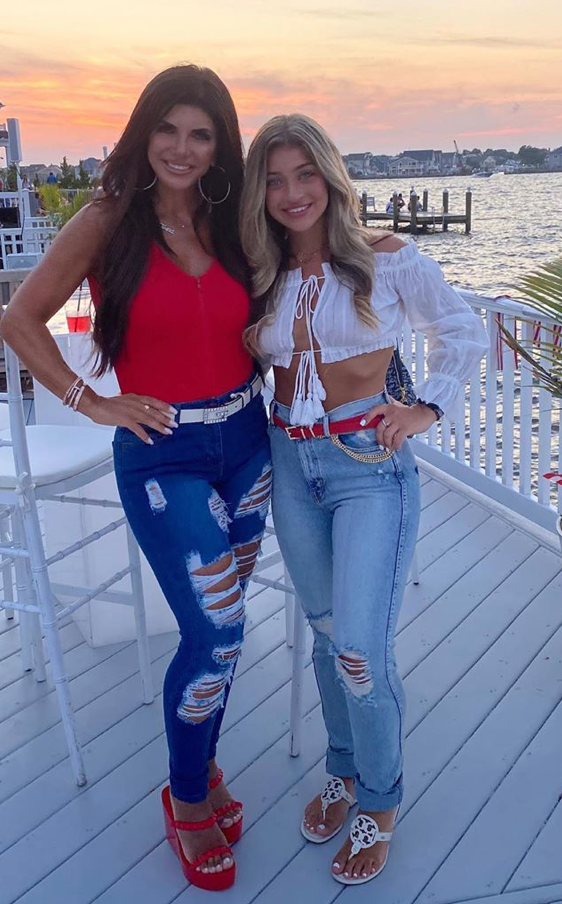 Others who piped in on Gia’s Instagram post included her dad, Joe Giudice, who wrote “You look beautiful my beautiful princess.”

We caught up exclusively with Joe to see what else he had to share about his daughter’s nose job- and if he supported her getting one or not. 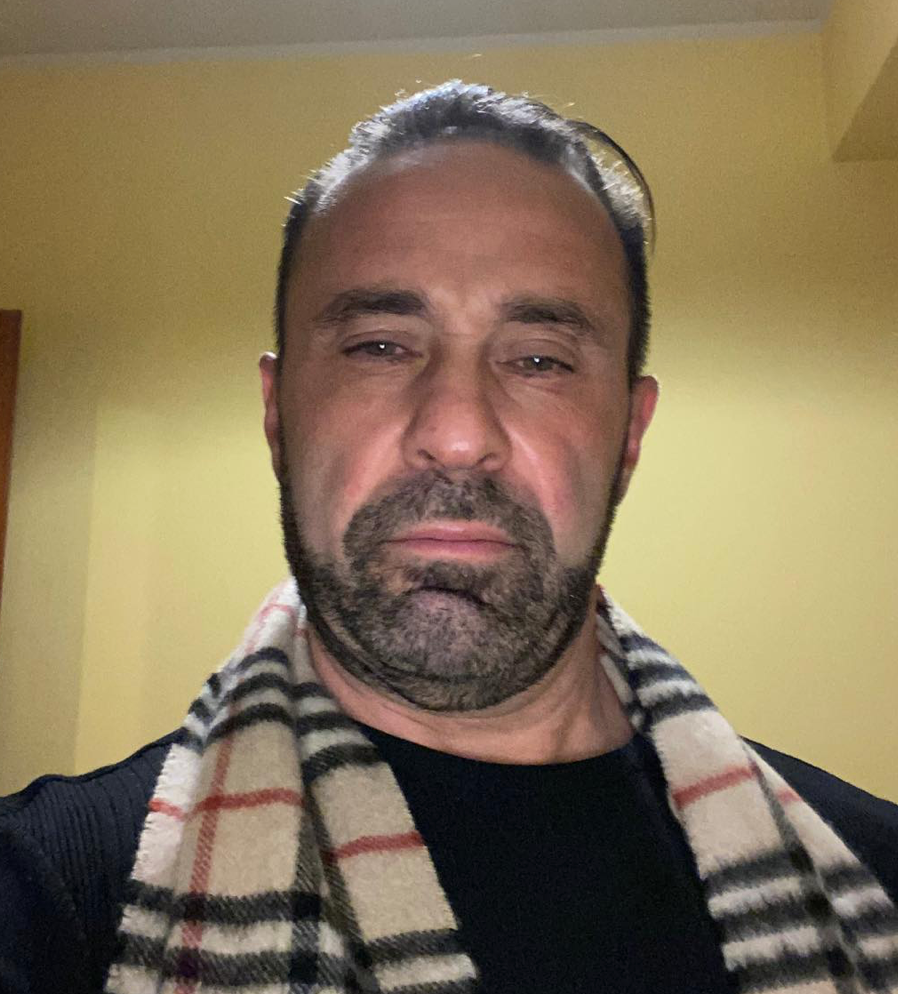 “At first I was not ok because I was scared,” Joe began with sharing of his reaction to Gia’s surgery. “I don’t want anything happening to my children.”

So what specifically was he worried about?

He elaborated that “So many things come to mind- my baby has to go under anesthesia, corona[virus] in [the] hospital, is she going to be ok?”

However, Joe did end up obviously supporting her decision. Joe further explained that “In the past five years I have gained better relationships with my kids through respect and trust rather than [them] fearing  me.”

“I am supportive of this decision,” he wrapped with telling us, “but my babies are beautiful and smart with no surgery.”

Teresa Had A Change Of Heart

Interestingly, in the past, Teresa had also not been a proponent of any of her daughters having surgery before turning 21. Talking to Life & Style towards the end of last year she detailed that “I’m all about plastic surgery but not [for] teenagers.” 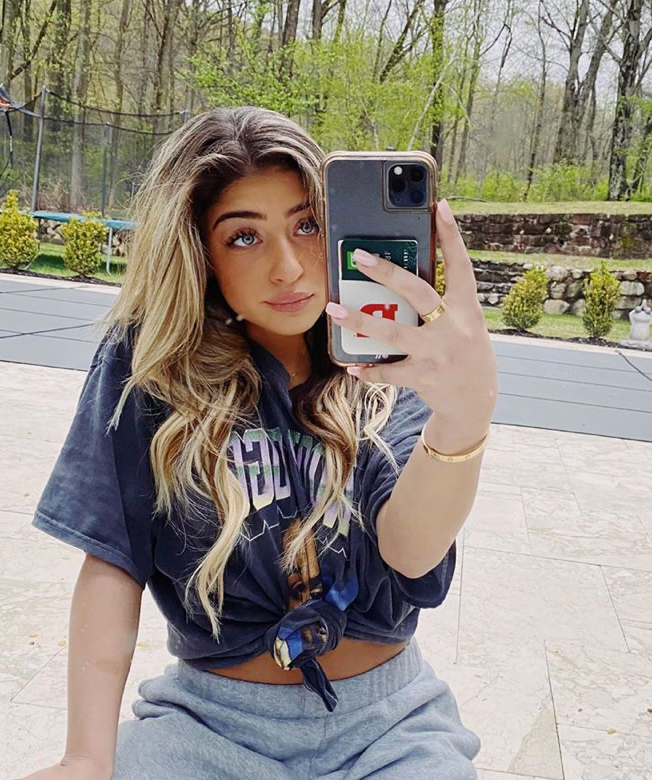 “No, I wouldn’t let Gia do anything for a while,” she continued at the time. “I mean I guess you know, after your 20s, if you want to do something like after 21 … You got to make sure your body’s fully grown. Or I know like young girls get their noses done and I think, you know, if you got a big nose, you might as well fix it. Why not?!”

Teresa wrapped with stating that “I mean, Joe was like, ‘You’re fine, you don’t have to do anything.’ But I did it for me and then after I did it, I was like more confident about my body. I do believe in if you are not happy with yourself and you want to do plastic surgery, I think you should because after you do, it does make you feel better.”

Since Gia is only 19 years old, it definitely appears that Teresa had a change of heart. Regardless, as Joe said, Gia is beautiful with or without the surgery, and if it’s something that makes her feel more confident in her own skin we are all for it.

The Real Housewives of New Jersey is currently taping its eleventh season. Due to coronavirus, production was temporarily paused for a bit, but it has recently picked up again. Since the show covers the lives of the women on it- with Teresa being a main Housewife- it’s definitely possible we could see Gia’s nose job as part of Teresa’s story when the show returns.