What Is The Cast Of ‘Girl Meets World’ Doing Now? See What The Stars Are Up To In 2020

This may come as a shock, but Rowan Blanchard is turning 19 years old on Wednesday, October 14. That’s right, 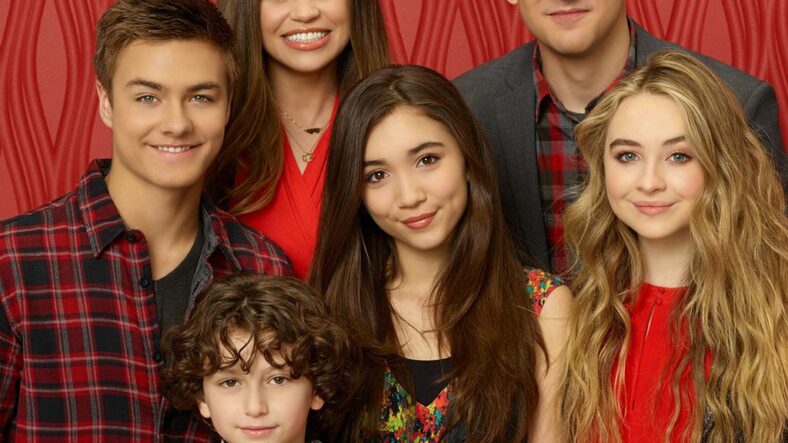 This may come as a shock, but Rowan Blanchard is turning 19 years old on Wednesday, October 14. That’s right, the actress was only 12 when she first starred in the Disney Channel show Girl Meets World, which means it has been more than six years since it came out — and we cannot believe how fast time has flown by.

For those who forgot, the Boy Meets World spinoff series premiered in June 2014, and it went on for three seasons before coming to an end in January 2017. It also starred Ben Savage, Sabrina Carpenter, Peyton Meyer, August Maturo, Danielle Fishel, Corey Fogelmanis and more. It was definitely a big part of a lot of our childhoods, so the fact that it’s already been so many years since the show aired is seriously making us feel old!

But wait, what is the cast doing these days, you ask? In honor of Blanchard’s birthday, we decided to check in on her and the rest of the stars, and we cannot believe how much they have all changed over the years. Here’s what they’re up to now…

What Is Rowan Blanchard Doing Now? 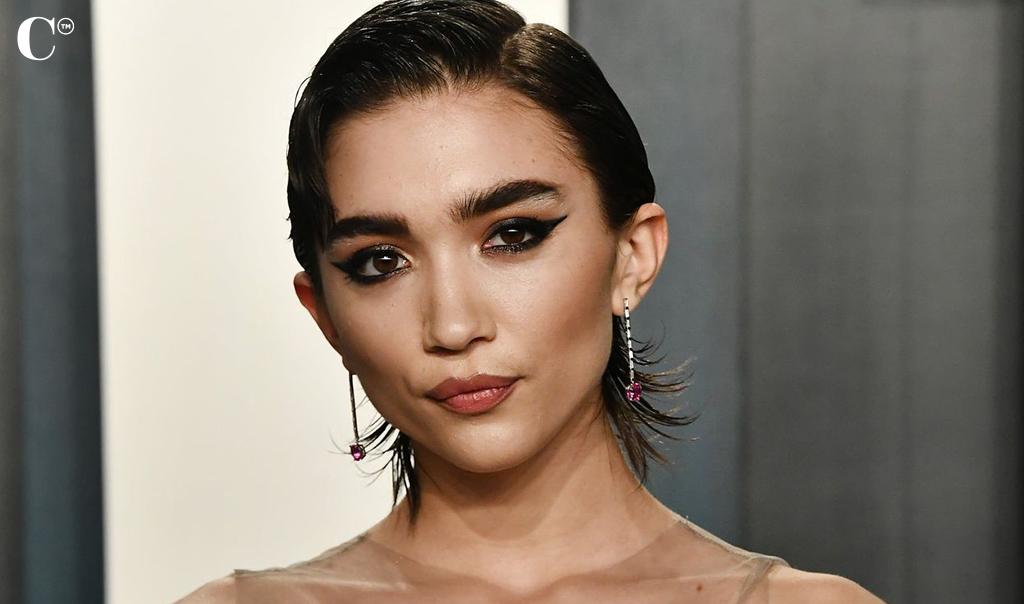 After Girl Meets World ended, Blanchard most famously went on to star as Jackie Geary in The Goldbergs. She also acted in the movies A Wrinkle in Time and A World Away! But that’s not all. The star also released her very own book, called Still Here, which came out in February 2018. She came out as queer via Twitter in 2016.

What Is Sabrina Carpenter Doing Now? 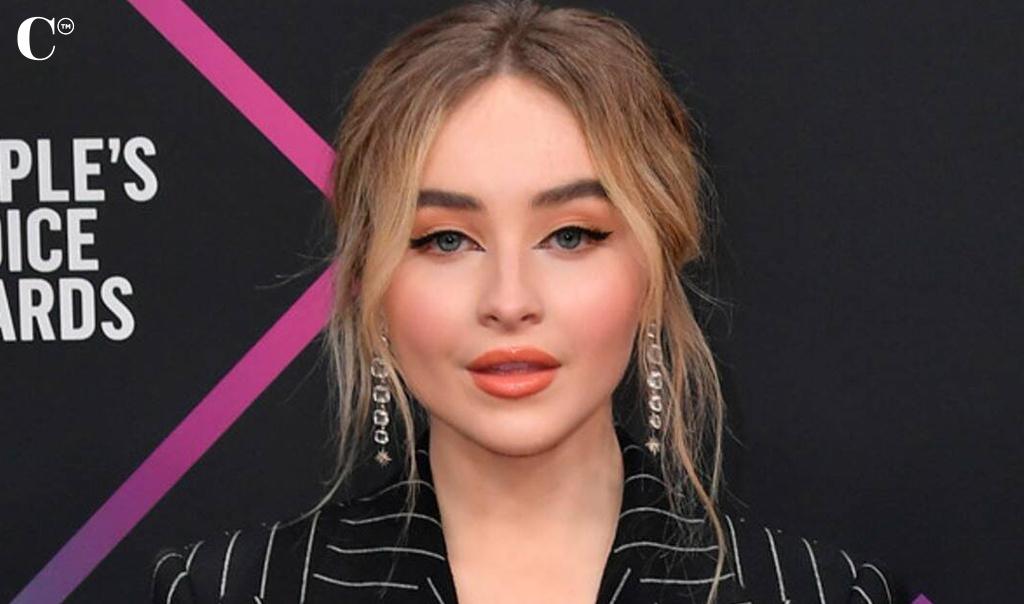 Girl Meets World was just the beginning for Carpenter. She acted in Sofia the First, The Hate U Give, So Close, The Short History of the Long Road, Milo Murphy’s Law, Tall Girl, Work It, Clouds and others. Plus, it was recently announced that she is going to star as Alice in Netflix’s live-action musical adaptation of Alice in Wonderland!

The actress also stepped into the music industry and released four albums over the years, embarked on numerous world tours and get this — she even opened up for Ariana Grande on her Dangerous Woman Tour! As for her love life, she dated Griffin Gluck and Bradley Steven Perry over the years, but now, she’s reportedly single.

What Is Peyton Meyer Doing Now? 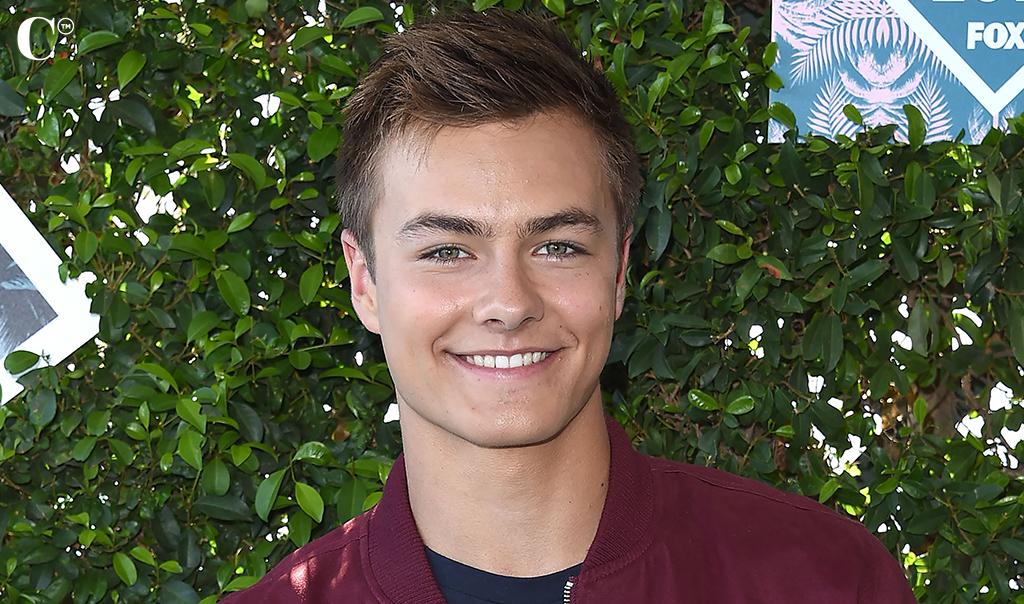 Meyer did not slow down after his time in Girl Meets World came to an end. He landed roles in the TV shows Versus and American Housewife. He was dating Instagram star Angeline Appel for a while, but based off of their lack of PDA recently, fans seem to think they have broken up

What Is August Maturo Doing Now? 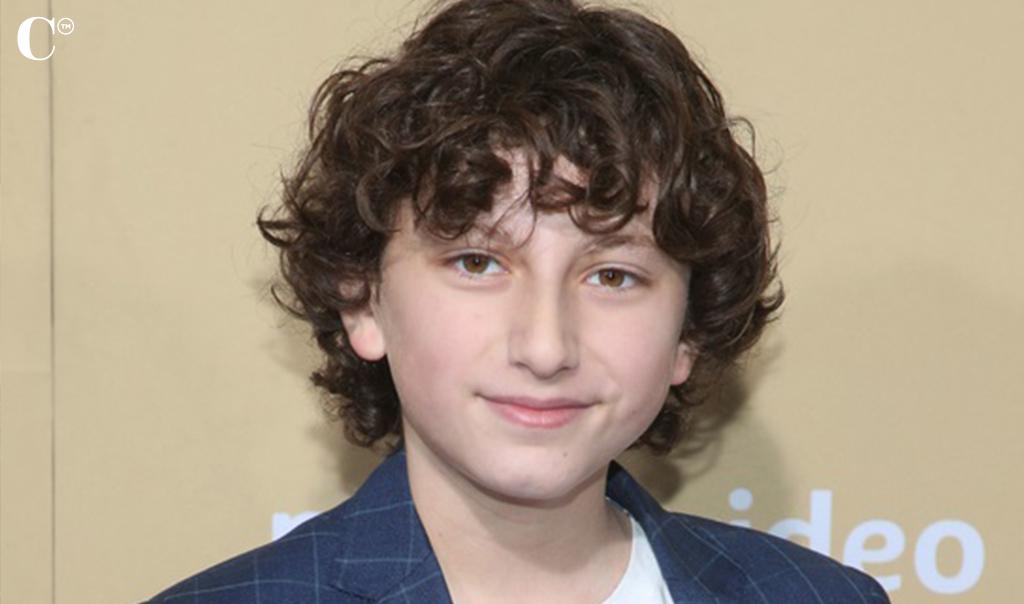 Maturo continued to act after Girl Meets World, starring in The Nun, SHEPHERD: The Story of a Jewish Dog and Mickey Mouse Mixed-Up Adventures. He’s also currently gearing up to star in a new movie called Slapface, so keep your eyes peeled for him! He is also focusing on his education, and announced on Instagram in September 2020 that he had started his first day of high school!

What Is Corey Fogelmanis Doing Now? 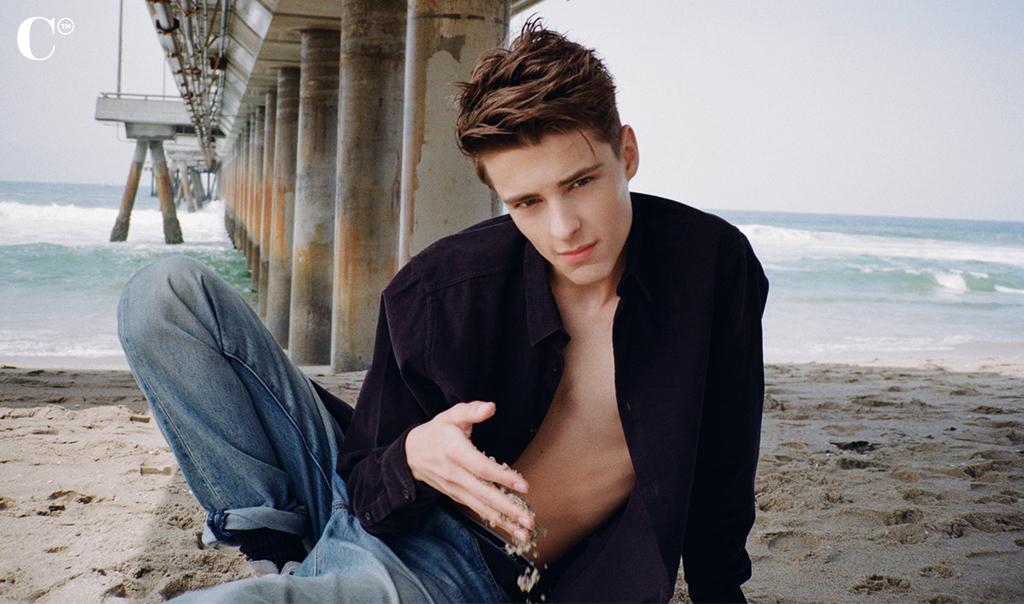 Forgelmanis may always be Farkle Minkus in fans’ hearts, but that didn’t stop him from accomplishing a lot after Girl Meets World. He starred in PrankMe, Deadly Scholars, Ma and more. Yeah, the list seriously goes on and on!

What Is Ben Savage Doing Now? 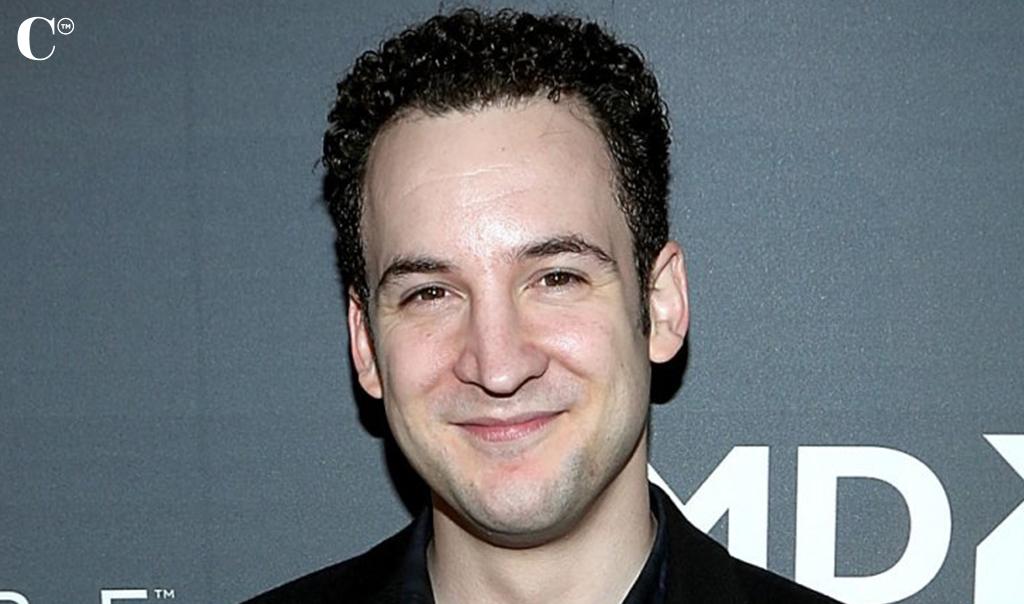 Savage went on to star in Still the King, Criminal Minds, Homeland, Speechless, The Leftovers and more.

What Is Danielle Fishel Doing Now? 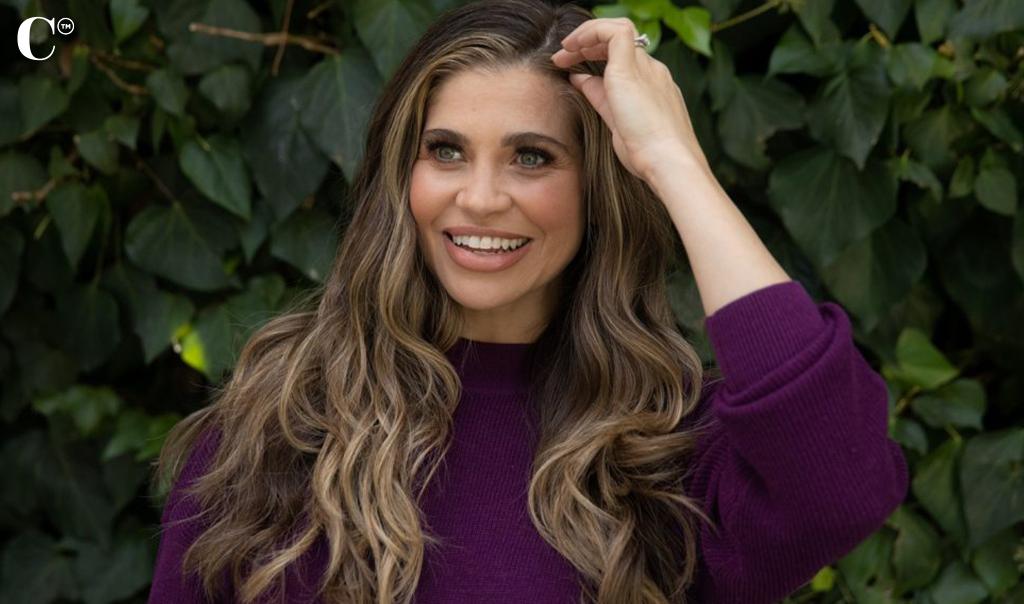 Fishel didn’t act in much after Girl Meets World, but that’s because she started a family of her own instead! She and her boyfriend, Jensen Karp, got married in November 2018, and she gave birth to a baby boy named Adler Lawrence Karp, on June 24, 2019.