Get ready to have your minds blown, people, because Matthew Morrison is turning 43 years old on Friday, October 30.

Get ready to have your minds blown, people, because Matthew Morrison is turning 43 years old on Friday, October 30. The actor was only 31 when he starred in Glee, which means it has been more than 11 years since the show premiered, and we cannot believe how fast time has flown by.

For those who forgot, Morrison played Will Schuester in the show, who was in charge of McKinley High School’s glee club. It also starred Lea Michele, Cory Monteith, Chris Colfer, Naya Rivera, Dianna Agron, Kevin McHale, Darren Criss, Jenna Ushkowitz, Mark Salling, Amber Riley, Heather Morris and more. It premiered in May 2009 and went on for six seasons before it concluded in March 2015, and when it went off the air, it was definitely the end of an era.

But wait, what are the stars of the musical comedy doing now, you ask? We decided to check in on them all in honor of Morrison’s birthday, and boy, have they changed a lot over the last decade. Here’s what they’re all up to these days…

What Is Lea Michele Doing Now? 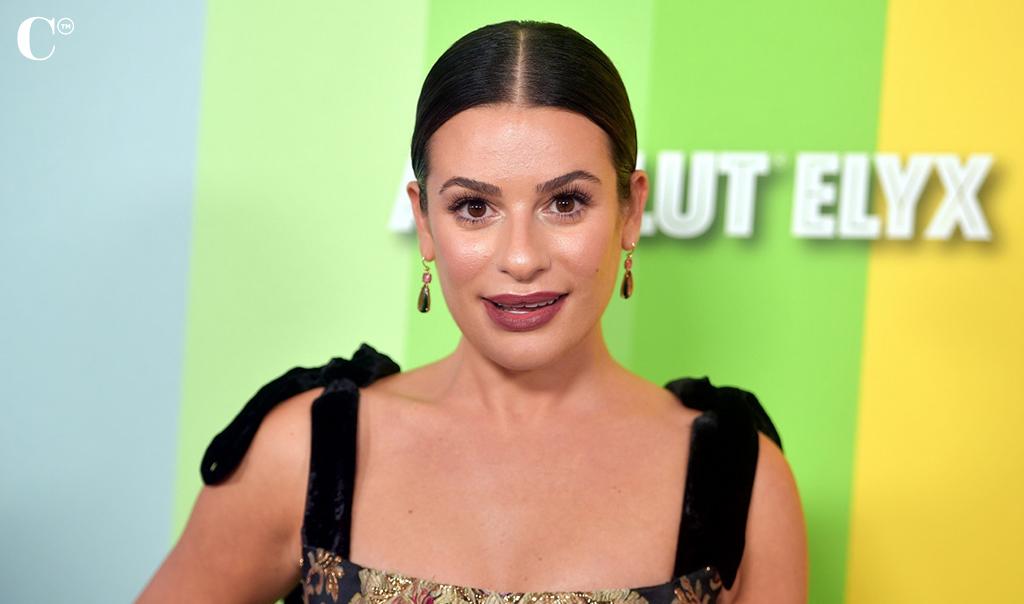 Michele did not slow down after Glee. She went on to star in Scream Queens, The Mayor, Same Time, Next Christmas and more. She also played Ariel in The Little Mermaid: An Immersive Live-to-Film Concert Experience. Over the years, the actress also slayed the music industry, releasing three epic albums — including a Christmas one — which we still have on repeat, TBH. As for her love life, she married businessman Zandy Reich in 2018. She gave birth to their first child, boy named Ever Leo, on August 20, 2020.

What Is Cory Monteith Doing Now? 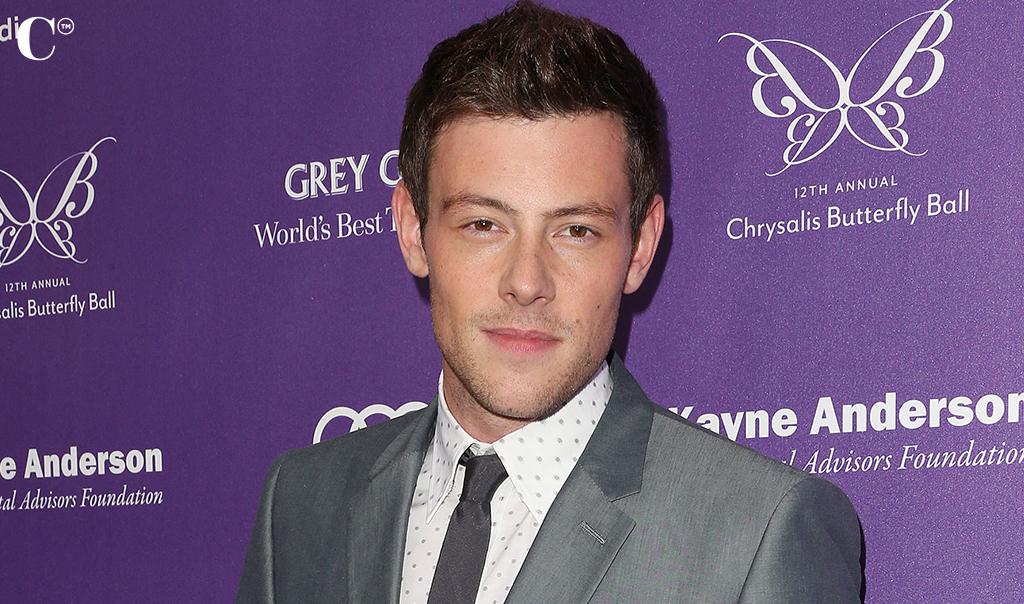 Unfortunately, Monteith tragically passed away on July 13, 2013 after he was found unconscious in his hotel room. His cause of death was “a mixed drug toxicity” consisting of heroin and alcohol, and it was ruled as accidental.

What Is Chris Colfer Doing Now? 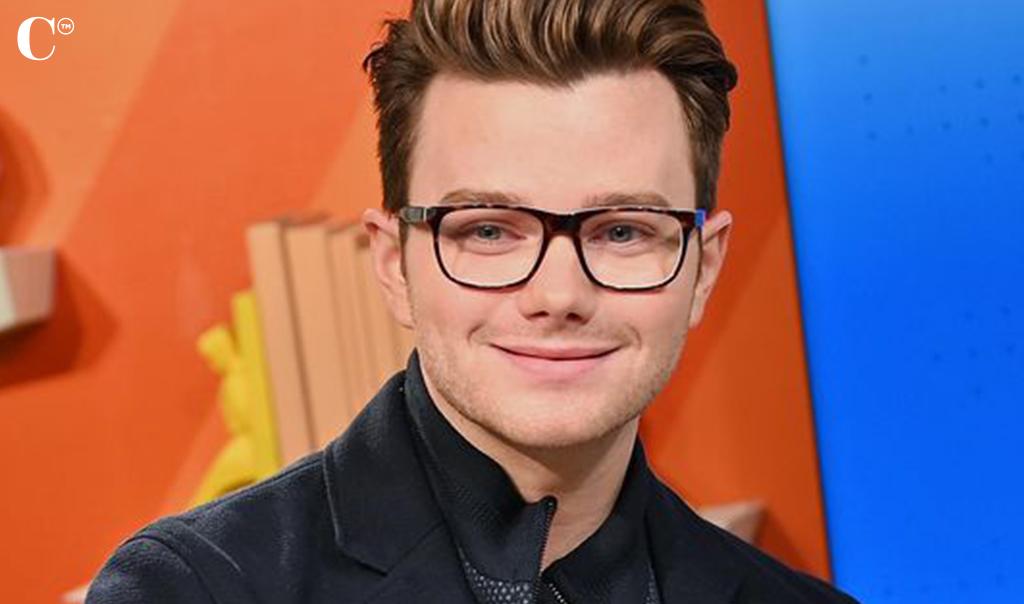 Glee was just the beginning for Colfer. He acted in Absolutely Fabulous: The Movie, and is currently gearing up to star in a new movie called The Potters. He also wrote numerous books, and is now working on turning one of them into a movie, which the star is going to produce, write and direct.

What Is Naya Rivera Doing Now? 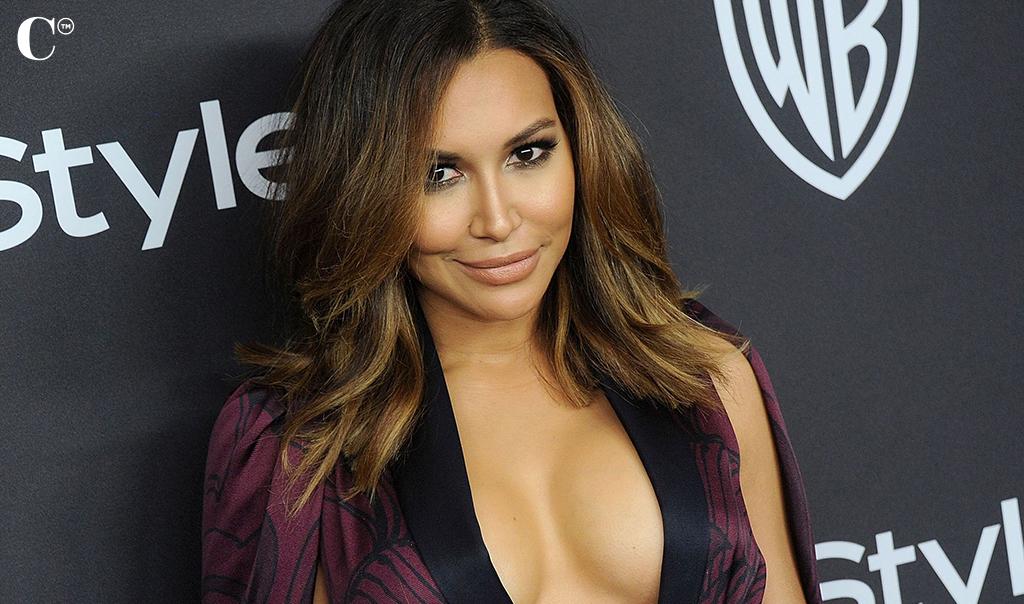 After Glee ended, Rivera landed roles in Devious Maids, Mad Families, Step Up: High Water and more. She also released a few singles over the years, and became a mom! Her son, Josey Hollis, was born on September 17, 2015. But on July 8, 2020, the actress was reported missing when they found her son alone in a boat. Police later discovered her body in Lake Piru in California, and she was pronounced dead on July 13, 2020.

What Is Dianna Agron Doing Now? 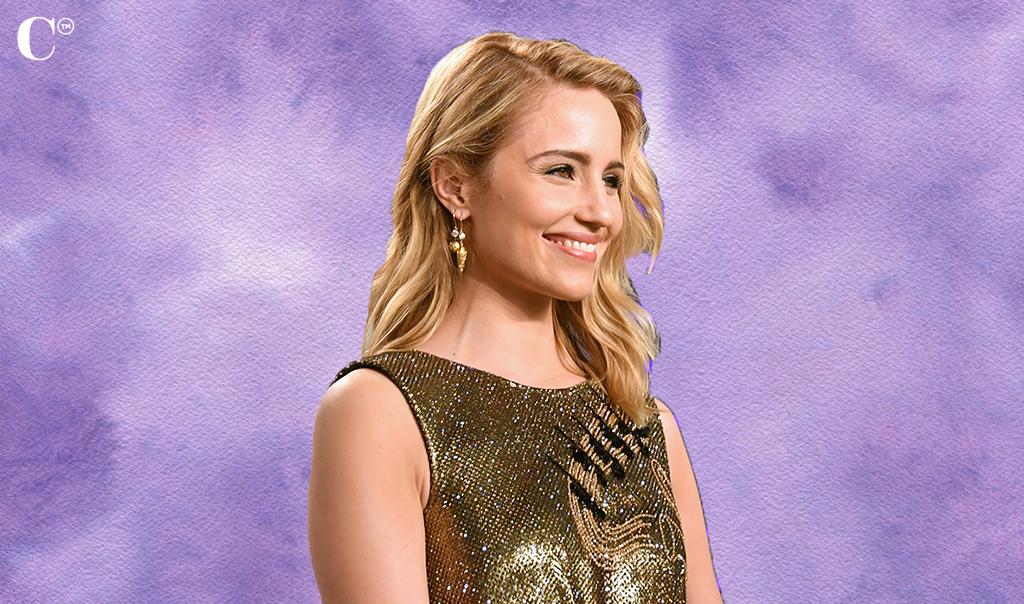 Agron continued to act after Glee, starring in Tumbledown, Bare, The Crash, Novitiate, Hollow in the Land, Ralph Breaks the Internet, Against the Clock, Berlin, I Love You, Shiva Baby and others. She also starred in a few music videos, including “Just Another Girl” by The Killers and Sam Smith‘s “I’m Not the Only One.” She married Mumford & Sons guitarist Winston Marshall back in 2016.

What Is Kevin McHale Doing Now? 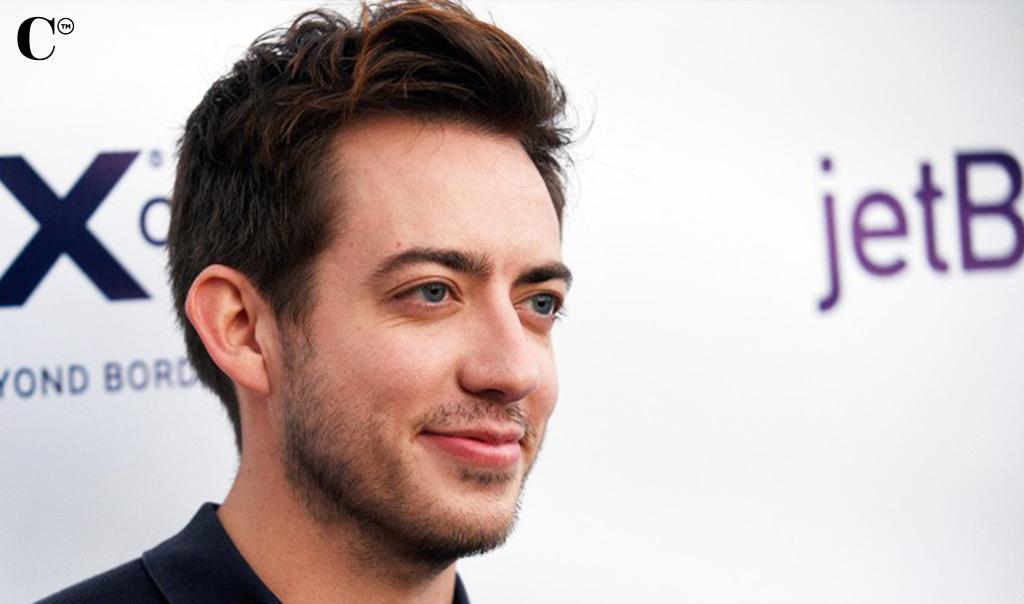 After Glee, McHale made appearances in shows like Elite, I Want My Phone Back, We Bare Bears, When We Rise, HelLA and more. He also joined a band called NLT, where they released a few songs and opened up for the Pussycat Dolls. After they split in 2009, he continued to release solo music. In 2019, he competed in The X Factor: Celebrity, where he finished in seventh place. He is currently dating actor Austin McKenzie.

What Is Darren Criss Doing Now? 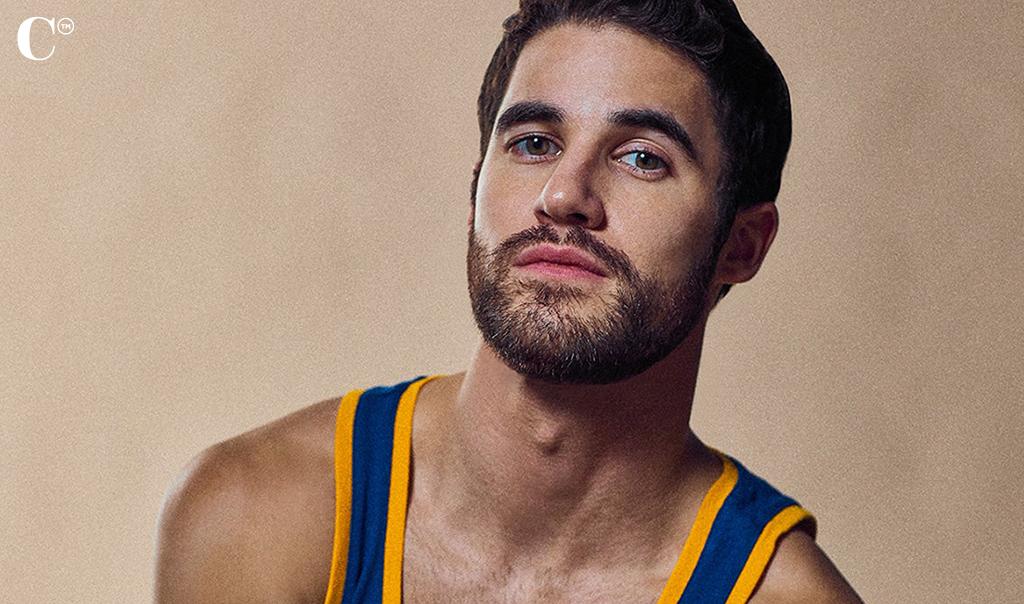 Criss accomplished so much after Glee. He went on to star in Transformers: Robots in Disguise, American Crime Story, All You Ever Wished For, Midway, Hollywood, Royalties and more. He is also a musician, releasing two albums over the years and writing and producing songs for the production company StarKid Productions. He also headed to Broadway, where he acted in How to Succeed in Business Without Really Trying in 2012.

What Is Mark Salling Doing Now? 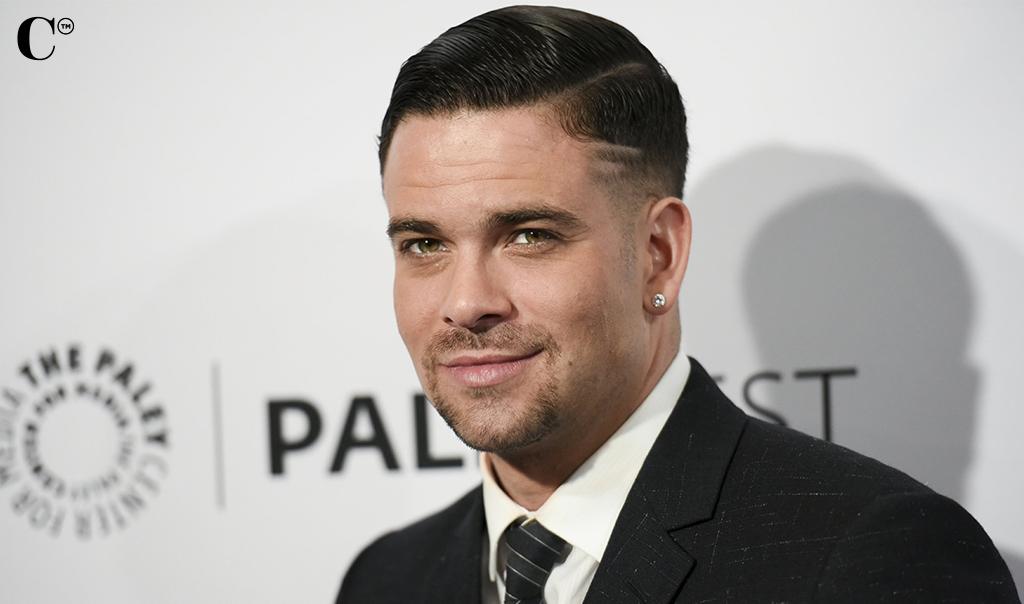 Salling didn’t act in anything after Glee. Instead, he focused on his music! He released two albums over the years, but in 2015, he was arrested and charged with receiving and possessing child pornography. After pleading guilty in October 2017 and getting sentenced to four to seven years in prison, the actor took his own life at 35 years old.

What Is Amber Riley Doing Now? 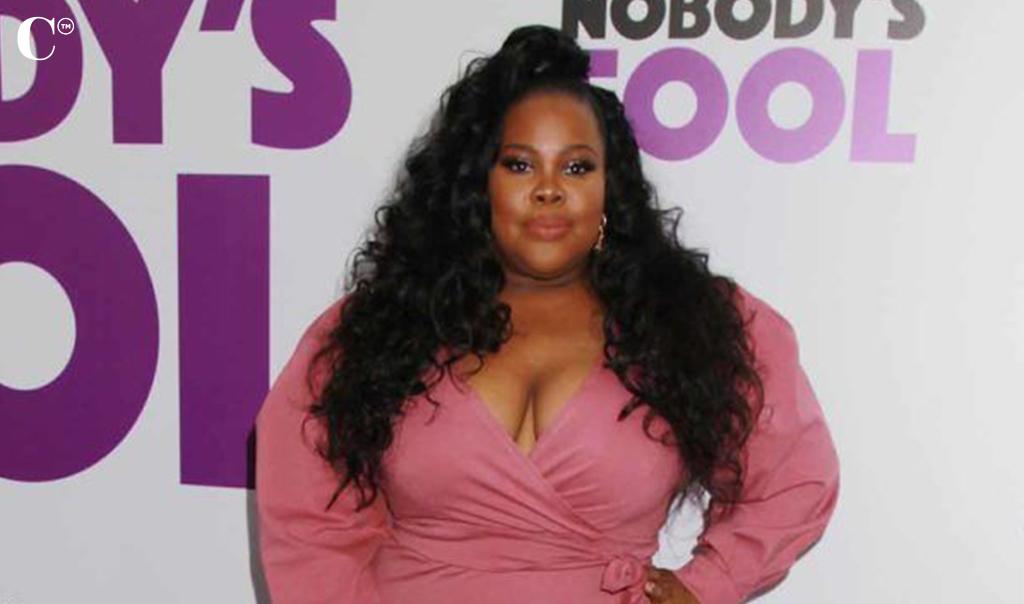 Riley acted in One Christmas Wish, The Wiz Live!, Straight Outta Oz, Nobody’s Fool, The Little Mermaid Live!, Infamous and more after Glee. She also won the seventeenth season of ABC’s Dancing with the Stars. Her first EP, RILEY, came out on October 2, 2020, and we can’t stop listening to it.

What Is Heather Morris Doing Now? 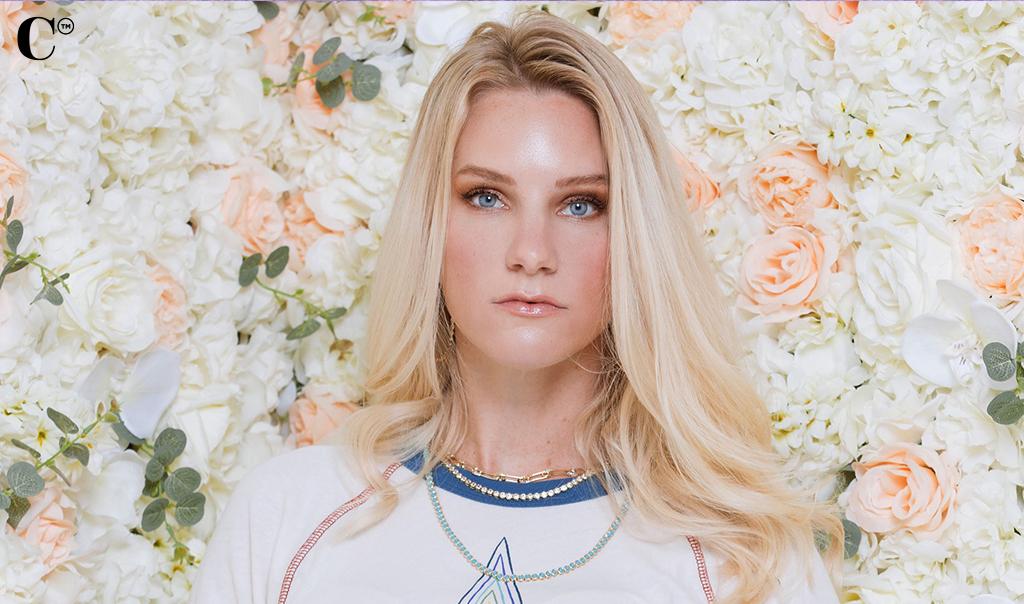 Morris went on to star in Romantically Speaking, Most Likely to Die, Go-Go Boy Interrupted, Folk Hero & Funny Guy, LA LA Living, Psycho Wedding Crasher, I.R.L., The Troupe, All Styles, Pretty Little Stalker, Santa Fake and others. She also competed on Season 24 of Dancing with the Stars. She got married to Basketball star to Taylor Hubbell in May 2015. Together, they share two children — two sons named Elijah “Eli” Beckwith and Owen Bartlett.

What Is Matthew Morrison Doing Now? 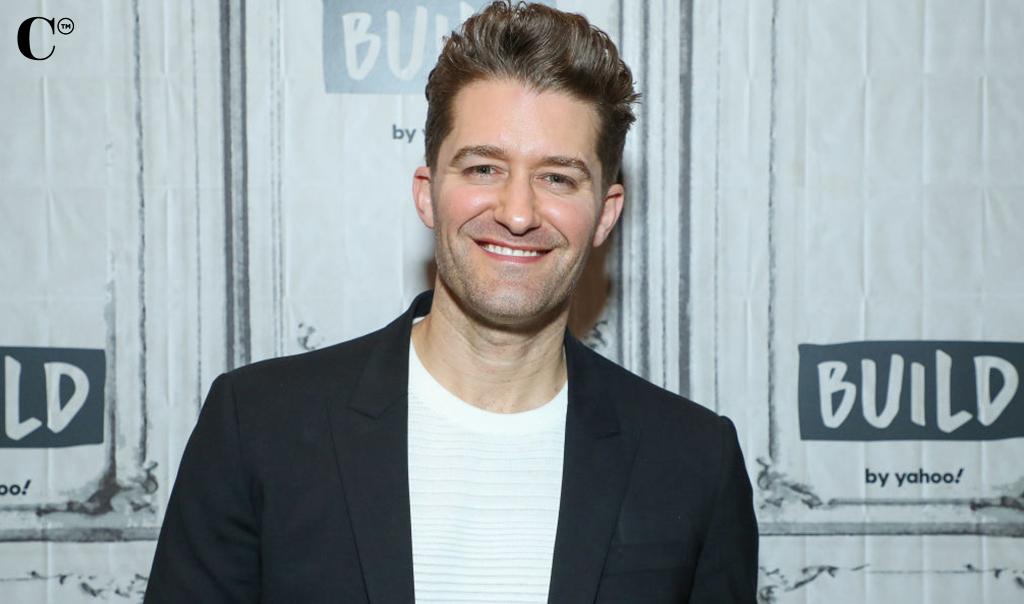 Morrison may always be Mr. Schue in fans’ hearts, but that didn’t stop him from accomplishing a lot after Glee. He acted in a lot of movies and TV shows, including After the Reality, The Good Wife, Tulip Fever, Grey’s Anatomy, Crazy Alien, American Horror Story and more. He also released four albums, acted in a few Broadway plays and became a dad! He welcomed his son, Revel James Makai, with wife Renee Puente in 2017.

What Is The Cast Of ‘Girl Meets World’ Doing Now? See What The Stars Are Up To In 2020