It’s official, you guys — the upcoming Gossip Girl reboot has officially kicked off filming! Yep, Thomas Doherty (who is

It’s official, you guys — the upcoming Gossip Girl reboot has officially kicked off filming! Yep, Thomas Doherty (who is set to star in the new show) posted a snap from on set on Monday, November 2, and we couldn’t be more excited.

For those who forgot, it was announced back in July 2019 that HBO Max was bringing back the iconic series with a new twist. But wait, are any of the OG cast members going to return for the remake? What will it be about? Will it retell the original story or continue where it left off? And who else is going to star in it? Not to worry, people, because we broke it all down for you. Here’s everything we know so far about the new Gossip Girl show.

What Is The Show Going To Be About? 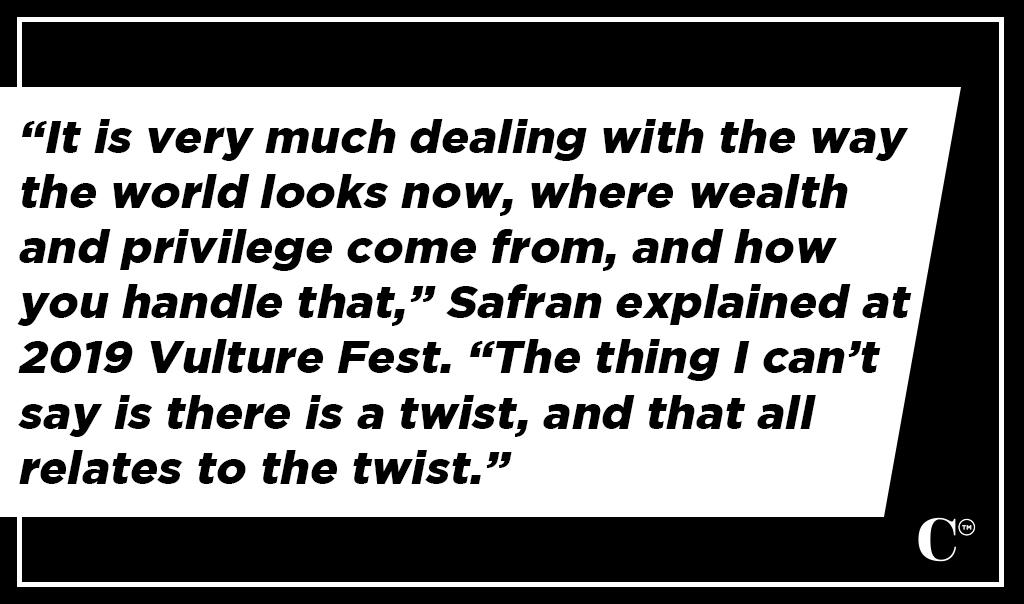 Set four years after the original show ended, the upcoming series will follow “a new group of Upper East Siders as they’re thrown under the microscope of Gossip Girl’s social surveillance.” The show’s original creators, Joshua Schwartz, Joshua Safran and Stephanie Savage, will all return to executive produce the reboot.

“It is very much dealing with the way the world looks now, where wealth and privilege come from, and how youhandle that,” Safran explained at 2019 Vulture Fest. “The thing I can’t say is there is a twist, and that all relates to the twist.” Sounds intense!

Who Is Going To Star In It? 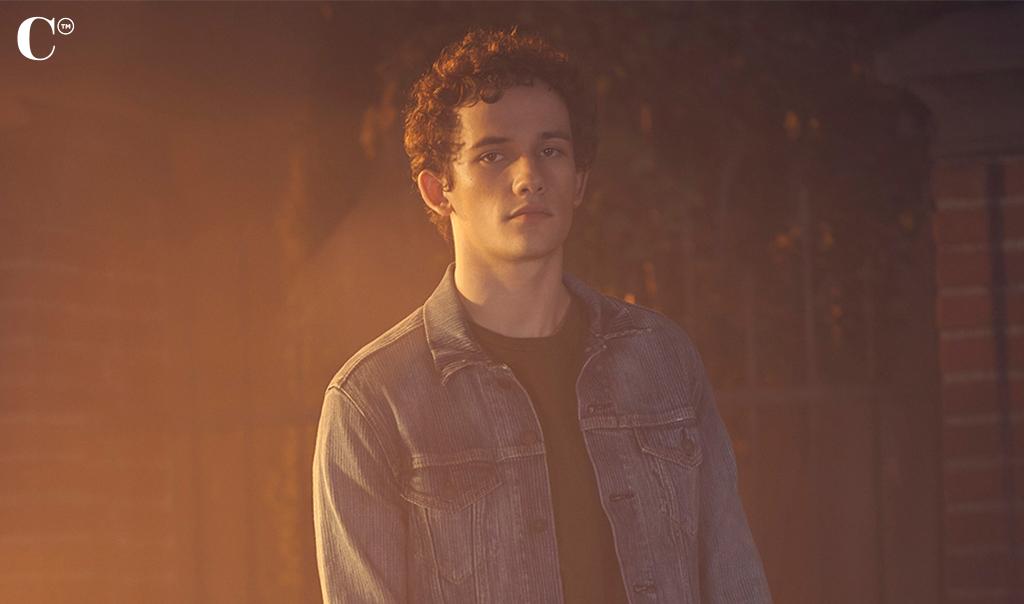 According to Deadline, Smith is going to play one of the cool girls at the school. Entertainment Weekly reported that Alyn Lind will portray a girl named Audrey, who is starting to wonder if there’s something better out there than her current, long term relationship.

As for Brown’s character, the actor told Entertainment Tonight, “My character’s a really good guy. He comes from a very wealthy family and he’s a humanitarian.”

Are Any Of The Original ‘Gossip Girl’ Cast Members Going To Return? 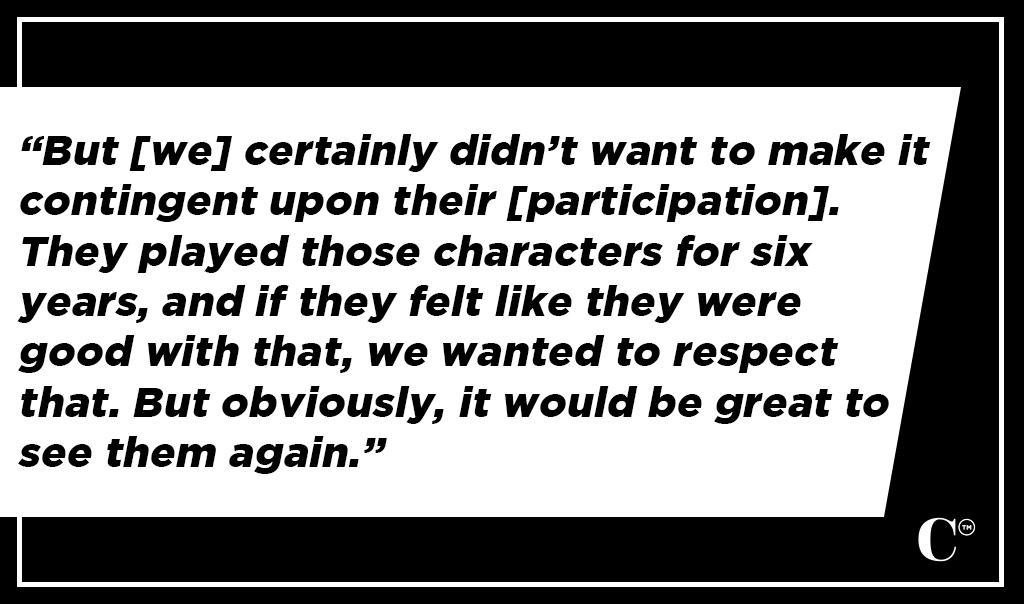 Drum roll please… Kristen Bell, who voiced Gossip Girl in the original show, is going to return for the reboot! The series’ producers confirmed the exciting news to TV Line back in November 2019.

“Kristen Bell has always been and will always be the voice of Gossip Girl,” they said in a statement.

And when asked if any of the other original stars were going to make appearances, the showrunners explained that none had signed on just yet, but that they really wanted them to be involved.

“There aren’t, like, new actors playing Serena and Blair. We’ve reached out to all of them to let them know it was happening, and we would love for them to be involved if they want to be involved,” Safran said. “But [we] certainly didn’t want to make it contingent upon their [participation]. They played those characters for six years, and if they felt like they were good with that, we wanted to respect that. But obviously, it would be great to see them again.”

He also wrote on Twitter, “As the show takes place in the same universe as the original, I hope at some point people might drop by. And as this version is set in 2021, four years after the end of the original’s flash-forward, there will be mentions here and there as those people are still around!”

What Was The First Show About Again? 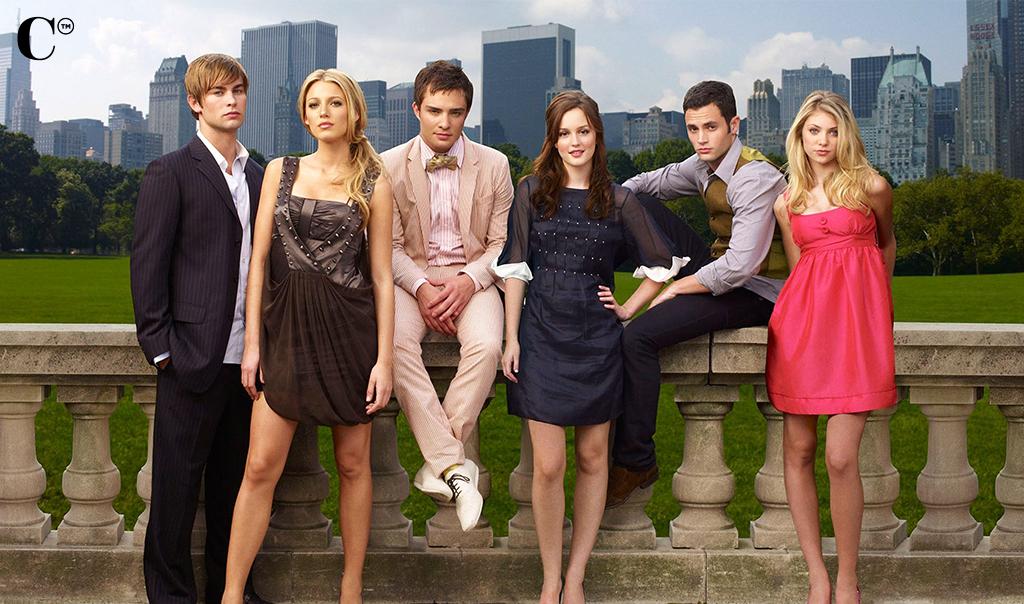 The original show aired from September 2007 to December 2012, and it starred Blake Lively, Leighton Meester, Chace Crawford, Ed Westwick, Penn Badgley, Taylor Momsen and more. It was about a group of privileged Upper East Side high school students, whose drama, relationships and scandals were put under the microscope when an anonymous blog called Gossip Girl started posting the juicy details of their lives. It was definitely a big part of a lot of our childhoods, so the fact that they’re bringing it back is seriously so exciting.

When Is It Going To Come Out?

There’s unfortunately no release date it for it just yet, but it’s been reported that it’ll come out sometime in 2021.

Are There Any Other Reboots In The Works That We Should Be Excited For? 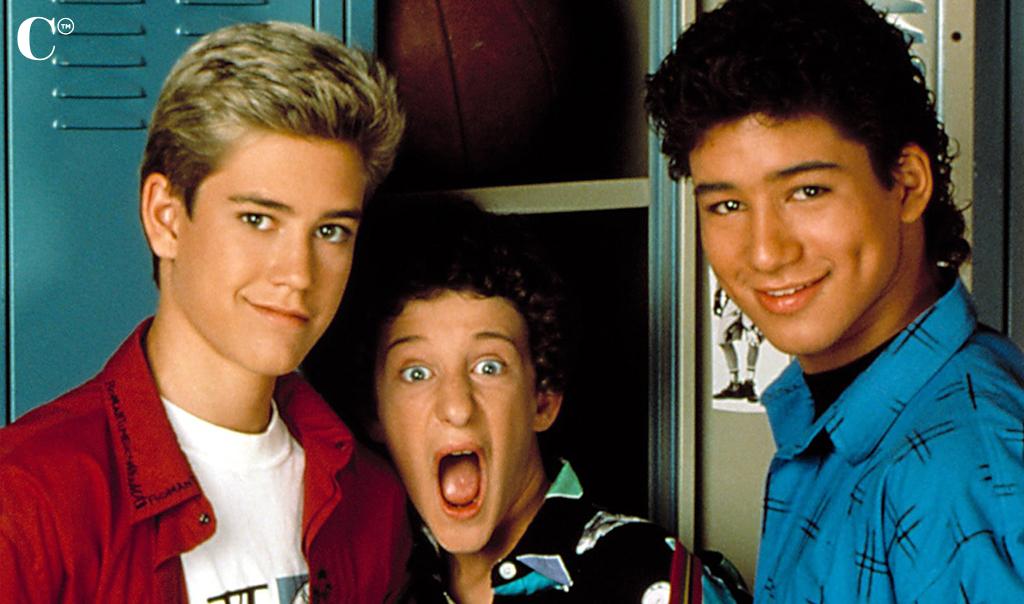 It turns out, this isn’t the only reboot we have to look forward to! Yep, more than 30 years after Saved By the Bell first came out, NBCUniversal’s new streaming service, Peacock, announced that they were rebooting the iconic show, and we can’t wait!

According to the official synopsis, Zack Morris is now the governor of California, and he “gets into hot water for closing too many low-income high schools and proposes they send the affected students to the highest performing schools in the state, including Bayside High. The influx of new students gives the overprivileged Bayside kids a much needed and hilarious dose of reality.”

But that’s not all. Disney also revealed in 2019 that they were bringing back Lizzie McGuire! It will follow the blonde-haired character that we all know and love but now, she’s in her 30s and working as an apprentice to an interior designer in New York. Hilary Duff is going to return for the new show, and it seriously sounds like it’s going to be what dreams are made of.