There's no hiding it, nepotism exists. It's not to say that it's necessarily a bad thing. But, that doesn't stop

There's no hiding it, nepotism exists. It's not to say that it's necessarily a bad thing. But, that doesn't stop people from expressing their [negative] opinions towards it, especially when it comes to Hollywood. Many popular faces and names that we know and admire are the son, daughter, niece, nephew, or whatever the else, of another famous star. While some may argue their success is strictly due to nepotism, Gwyneth Paltrow spoke her peace, disagreeing. On an episode of Who's in My Bathroom, on Hailey Bieber's Youtube channel, Paltrow refelcted on her route to success and why sharing the last name and DNA of another celebrity only gets you so far.

Smoothies In The Bathroom

Reflecting on her career, Paltrow referenced her mom, Blythe Danner, who was a famous actress. She shared, "So, my mom is an actress. So, I kind of grew up on set and in theaters, watching her. She's an amazing actor so, I kind of wanted to do what she did."

Paltrow continued, "I kind of always wanted to do it. And then I went to college very briefly but had already kind of started auditioning, and then it just all happened. It started happening quite quickly."

She explained her fast track to working and fame was "exciting and daunting and wonderful," having so much success at such a young age.

Bieber referred back to Goop founder having a successful mother in Hollywood and asked for her perspective on nepotism to which Paltrow replied, "As the child of somebody you get access that other people don't have, right? So, the playing field is not level in that way." She continued, "However, I really do feel that once your foot is in the door, which you unfairly got in, then you have to work almost twice as hard and be twice as good. Because people are ready to pull you down and say you don't belong there and you're only there because of your dad or your mom or whatever the case may be."

The former actress made a fair case that other celebrities would probably agree with, one of them being Kendall Jenner. The world's highest-paid model since 2018 is no stranger to nepotism accusations about her career success but last year she revealed that she felt her family's tremendous fame actually made succeeding in the fashion industry "harder."

Jenner opened up to Andy Cohen during the Keeping Up With the Kardashians reunion special last June when he asked about her life as a supermodel. She shared, “It was like — I know it's kind of corny to say — but [it’s] almost like destiny. I presented the cutest little modeling book to my mom when I was, like, 14. And then she did her Kris Jenner thing and made it all come to life.”

Cohen then brought up the public who accuses Jenner of having not paid "her dues" to get where she is today to which the 26-year-old responded, "Everyone around me, whether it's friends or family, knows how hard I worked and still work. I did everything that I was supposed to do and had to do to get to the position that I'm at now as a model." Jenner then explained that her family's fame actually hindered her career path more than helped her.

Jenner claimed that designers were reluctant to higher her because of her name recalling, "I went to every single casting and ran all over not only New York City, but all over Europe, trying to get a job and make my way." She added in, “Of course, I had a platform, and I never took that for granted. I always knew that that was there, but that almost made my job a little bit harder. Only because people probably didn't want to hire me because I was on a reality TV show.”

Celebrity Children You Don’t Know About [Yet?] 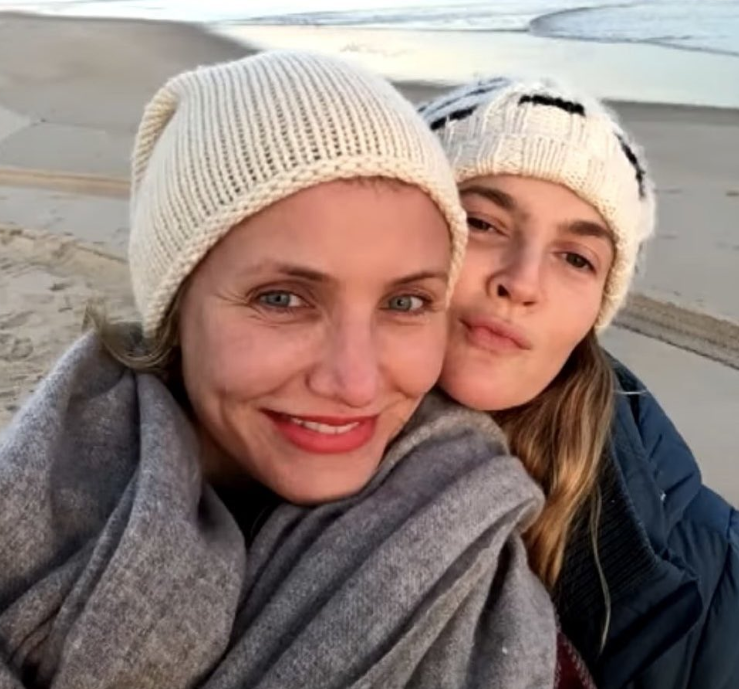 While some celebrities, like the Kardashian family, throw their children into the spotlight after their first month of breathing the same air as designer handbags and five-star restaurants, others made the conscious decision to set boundaries when it comes to their kid's privacy.

Drew Barrymore told People Magazine that she won't let them become actors until they turn 18, stating, "If they want to be actors [later] in life, I would be so supportive of it. Can you imagine me being [a] mom [who is] pushing her kids out there? That’s not going to happen.”

Halle Berry is another who insists that life she chose isn't the life her child will choose, "I have long since come to terms with the fact that choosing a career as an actress has made me a public figure, but my baby has made no such choice, and unless and until she does, I will do everything I can…to keep her out of the public eye."

Gigi Hadid and Zayn Malik also agreed to keeping their daughter out of the large spotlight that they both live under. Hadid wrote on Instagram, "Our wish is that she can choose how to share herself with the world when she comes of age and that she can live as normal of a childhood as possible, without worrying about a public image that she has not chosen."

All in all, whether it's starring in the next big Hollywood film or your rich uncle giving you a job at his fancy law firm, Paltrow made one final statement about nepotism that I think we can all agree with, "And, it shouldn't limit you because what I definitely believe is that nobody in the world, especially anybody that doesn't know you, should have a negative impact on your path or the decisions that you make."

What are your thoughts on nepotism in Hollywood?