It looks like there’s no more bad blood between Hailey Baldwinand Selena Gomez. Yep, the model just showed love for

It looks like there’s no more bad blood between Hailey Baldwinand Selena Gomez. Yep, the model just showed love for her husband, Justin Bieber‘s ex in the most subtle way, and fans are so here for them supporting each other. For those who missed it, it was announced last week that Gomez is set to grace the cover of Elle Magazine‘s September issue, and while sharing the exciting news online, the outlet posted a preview of the photoshoot to Instagram. Well, Baldwin must have been as impressed as we all were by the shoot because she went ahead and hit the like button on the post, proving that they have finally put the drama behind them once and for all.

Why Was There Drama Between The Ladies? 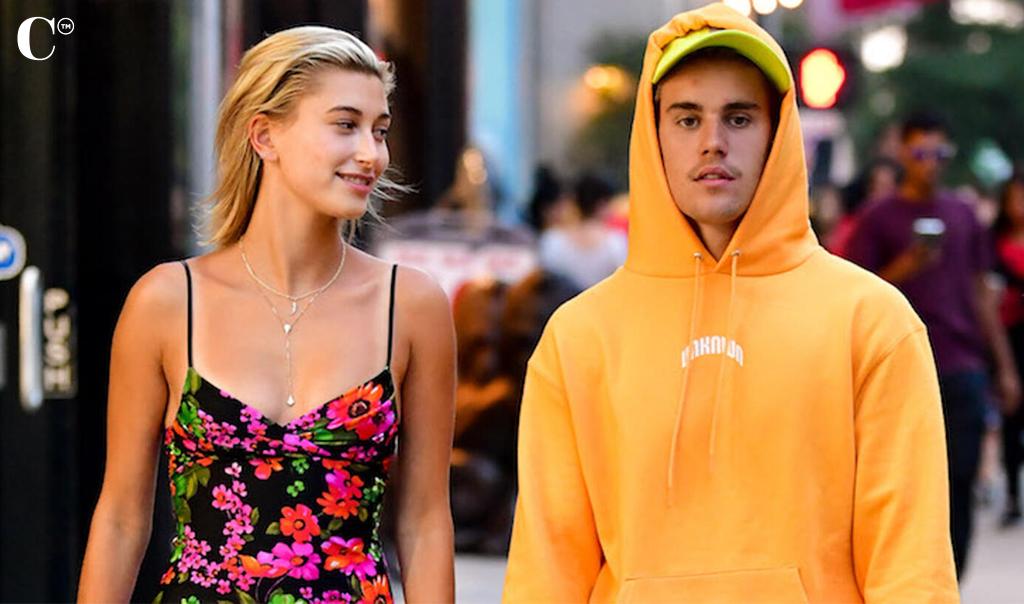 As fans know, Gomez and Bieber dated on-and-off for almost 10-years, and she’s been pretty vocal about how badly the singer allegedly treated her during their relationship. They broke up for good in 2018, but when he started dating Baldwin a few months later, it caused the media and fans to pit the two women against each other. And in February 2020, Baldwin fueled the rumors that she and Gomez were feuding even more when she seemingly shaded her on her Instagram Stories. She shared a post that read, “A person in [two] months could make you feel what a person in [two] years couldn’t. Time means nothing, character does.”

Some people thought that was a dig at the former Disney star, since she had previously mentioned Bieber moving on with Baldwin just “two months” after they split in her song “Lose You To Love Me.”

“In two months, you replaced us / Like it was easy / Made me think I deserved it / In the thick of healing, yeah,” the lyrics read.

Plus, when the song first came out in October 2019, fans thought Baldwin shaded Gomez once again when she shared a screenshot of herself listening to a song called “I’ll Kill You.” The track — which is by Summer Walker and features Jhené Aiko — is all about protecting your man from other women. But the star insisted that the post was not directed towards Gomez after all.

“Please stop with this nonsense,” she responded in a comment. “There is no ‘response.’ This is complete [bulls**t].”

Days later, Gomez also got involved, and she asked fans to stop sending hate to Baldwin because she “doesn’t stand for women tearing women down” during an Instagram Live.

“I will never, ever be by that, so please be kind to everyone. It doesn’t matter what the situation is, if you’re my fans, don’t be rude to anybody, please,” she said at the time. “Don’t go off and say things that you just feel in the moment. Please, for me, know that that’s not my heart.”

What Else Have They Said About It? 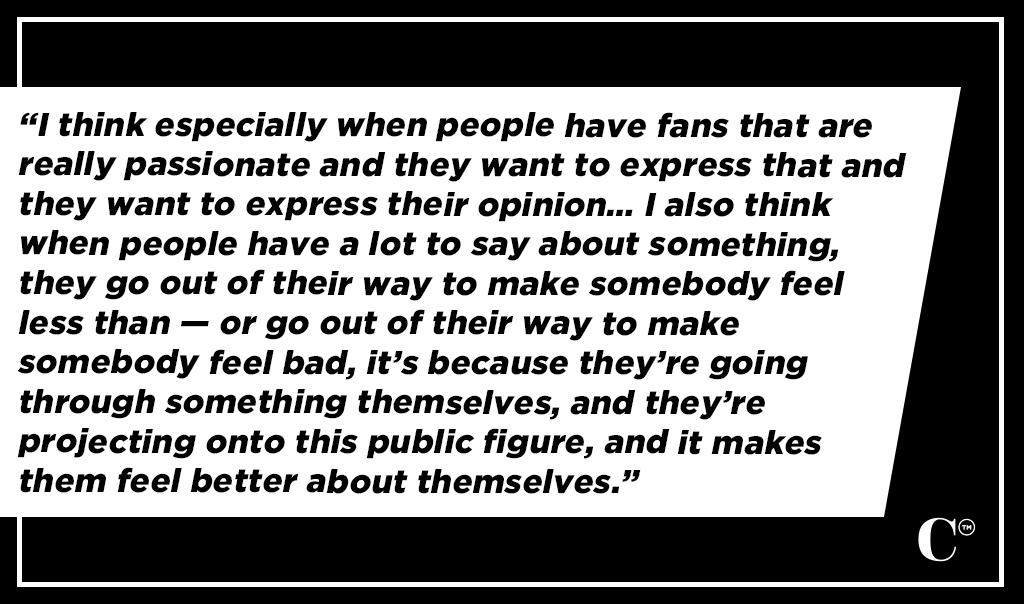 In May 2020, the model admitted that constantly being compared to the “Bad Liar” songstress has definitely taken a toll on her mental health.

“I’ve had a really, really hard go, and a really hard time with a lot of the things people say and a lot of the ways that people have made comparisons and just put me in a position where they’ve made me really feel like less of a woman. It’s not easy,” she explained during a Facebook Live. “I think especially when people have fans that are really passionate and they want to express that and they want to express their opinion… I also think when people have a lot to say about something, they go out of their way to make somebody feel less than — or go out of their way to make somebody feel bad, it’s because they’re going through something themselves, and they’re projecting onto this public figure, and it makes them feel better about themselves. That reality doesn’t make it any easier, but I think it helps to remind myself, ‘That person is only making me feel that way because they’re going through something themselves.’”

The blonde beauty continued, “I think I’ve gotten to a point where people are gonna say what they’re gonna say… People think they know what happened in his life and his relationships and they think they know what happened between us and our relationship and how we got here and there’s no possible way they could. They invent details that they think are true that really aren’t, and I got to a point where I’m like, ‘Why am I even gonna try to go out of my way to set the record straight where it’s really nobody’s business and it doesn’t matter?’ There’s so much that people don’t know that went behind the scenes.”

She also insisted in a previous interview that there was no drama between them.

“I think social media is a breeding ground for toxicity and people creating false drama between women and trying to put women up against each other and create these narratives that are just…toxic. I think that has to change and that has to stop,” she told British Vogue.

Plus, Baldwin addressed some of her haters on her Instagram Stories months earlier, after a Jelena shipper sent her a series of nasty messages. She wrote, “You little internet kiddos need to learn how to move on for real. We’re adults that have better things to do than waste time explaining something just so you can stop your delusional fantasies. I’m not gonna sit here and let obsessive strangers try to tell me about my own husband, you wanna talk about somebodies husband then get your own. G’night!”

Has Justin Bieber Said Anything About It? 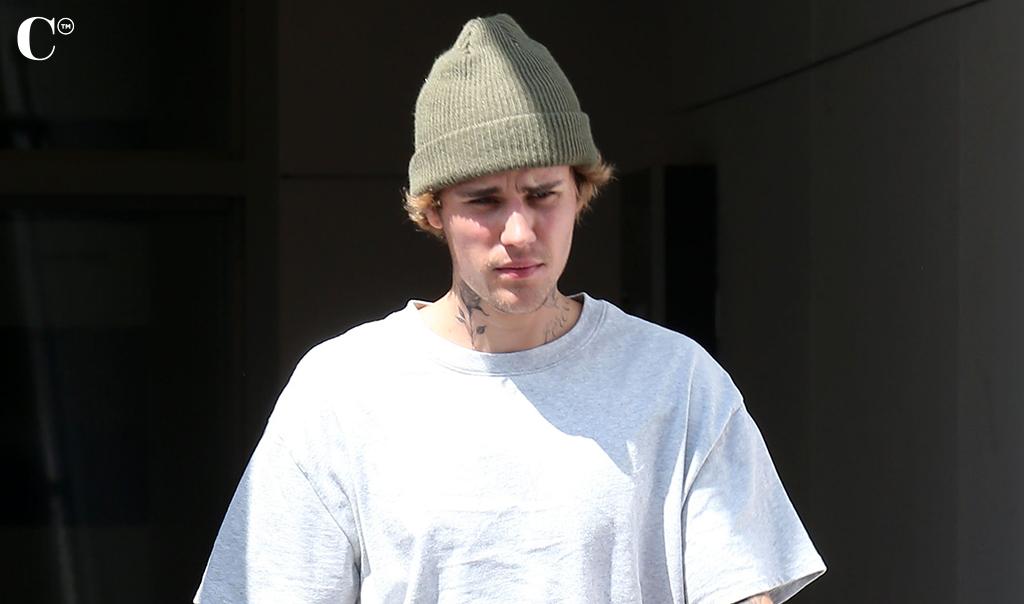 In 2019, Bieber decided to speak out about it too, and he clapped back at fans who claimed his relationship with Baldwin wasn’t real and that he was still in love with Gomez.

“Why would I dedicate my whole life to someone in marriage to get back to my ex? Anyone who believes this is mean spirited or 10 years old or younger because a logical person doesn’t talk or think this way. You should be ashamed of yourself” he said. “I absolutely love and loved Selena, she will always hold a place in my heart, but I am head over [heels] in love with my wife and she is absolutely the best thing that has ever happened to me, period.”

“The fact that you want to spend your day dedicating yourself to hate says a lot about you,” the musician added. “This is a reply to all [the] immature, sick people who send Hailey hurtful messages like, ‘He always goes back to Selena,’ or, ‘Selena is better for him.’ You have no idea [about] my life and what’s good for me! Hailey is my bride, period. If you don’t like that or support that that means you don’t support me.”