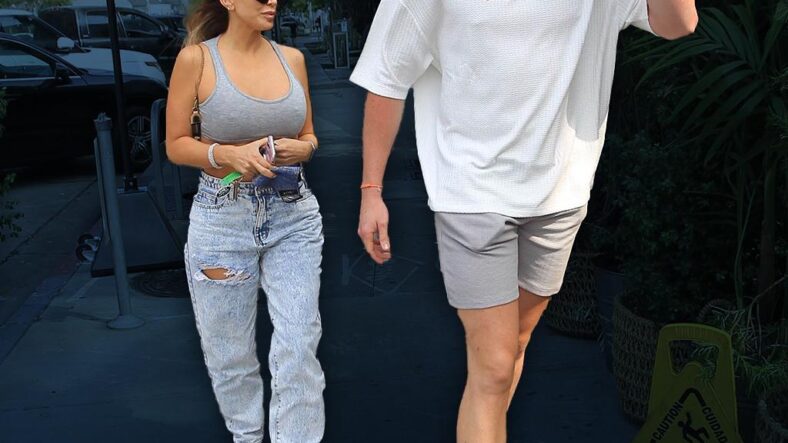 Former Keeping Up With The Kardashians and Real Housewives of Miami alum Larsa Pippin was seen out recently with Too Hot to Handle‘s Harry Jowsey. The pair has a 23-year-age gap and the two of them dating would make things very complicated for their friend circle.

Who Are Pippin and Jowsey?

Jowsey is a 6’5″ Australian reality star and influencer who moved to Los Angeles. Jowsey was on Netflix’s Too Hot to Handle in 2019, where he hooked up with contestant Francesca Farago. The pair was engaged after the show, but called it quits in the summer of 2020. Jowsey reportedly dated Kylie Jenner’s BFF Stassie Karanikolaou.

Pippin too is connected to the Kardashian family. Appearing at one point regularly on KUWTK, Pippin and bestie Kim Kardashian had a falling out. After Kardashian’s husband Kayne West included Pippin in a Twitter rant, it seemed as though Pippin and Kardashian were no longer on good terms as they unfollowed each other on social media.

Are Jowsey and Pippin Dating? 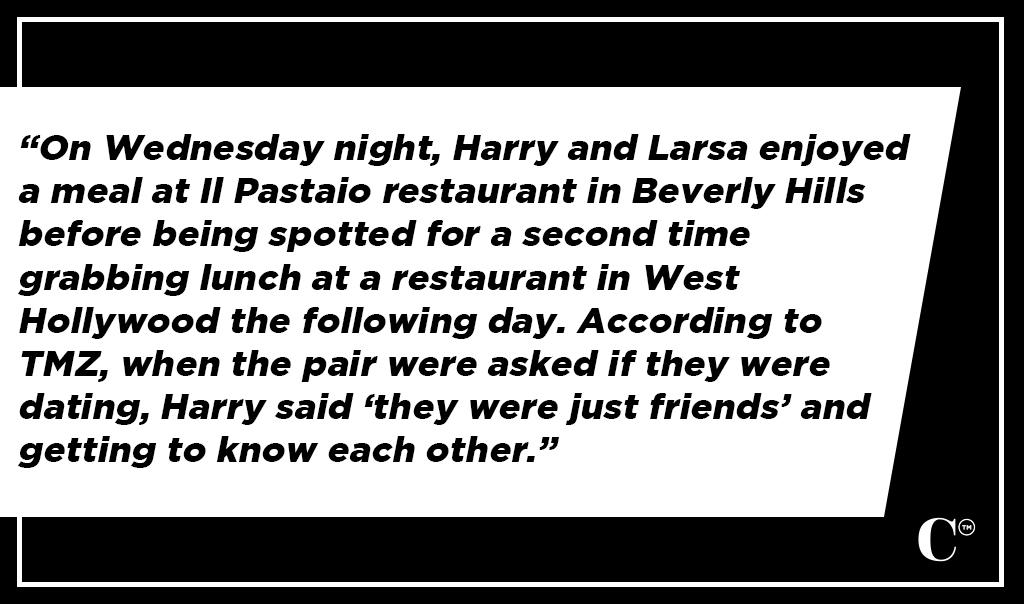 With their entangled history in mind, the potential that Jowsey and Pippin are dating is raising some eyebrows. In photographs taken of the pair in Beverly Hills, they sure look like they’re romantically involved. They are leaning close together, smiling, and dressed for date night.

According to Yahoo! Life, “On Wednesday night, Harry and Larsa enjoyed a meal at Il Pastaio restaurant in Beverly Hills before being spotted for a second time grabbing lunch at a restaurant in West Hollywood the following day. According to TMZ, when the pair were asked if they were dating, Harry said ‘they were just friends’ and getting to know each other.

As for Larsa, she also referred to Harry as a ‘friend’ when documenting their night out on social media. ‘So, I decided I need dance lessons so I called my friend Harry,’ she said on her stories before Harry added, ‘We’re going to be doing salsa lessons. Stay tuned.’”

Fallout From the Romance 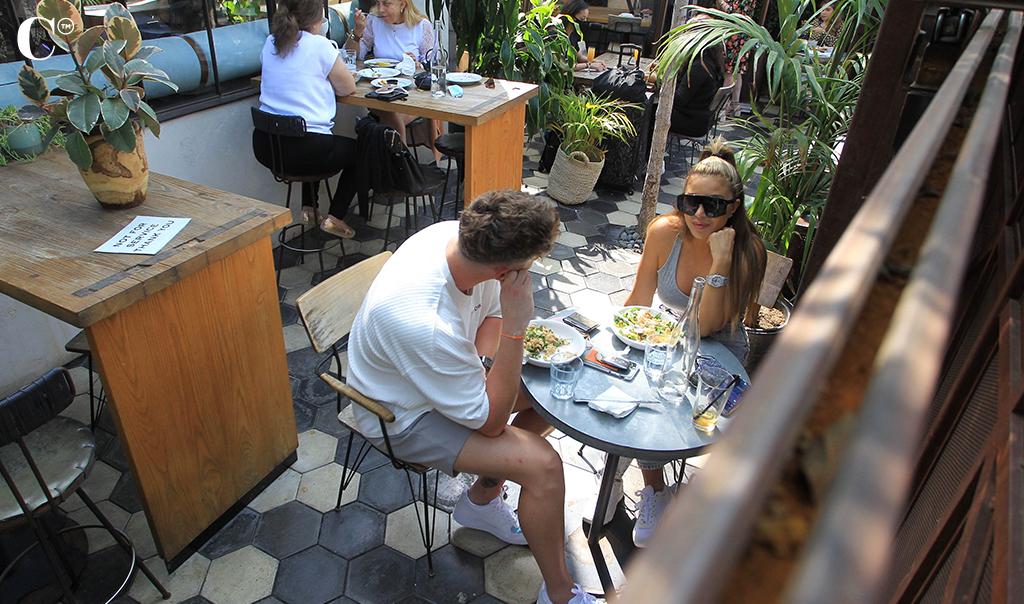 If they are indeed dating, there’s sure to be drama with the Kardashian family. Considering how entangled their pasts are, it’s no wonder people are curious about the pairing. And the images from dinner aren’t the only proof that they might be a couple. Another set of pictures was released of the pair having a meal together Thursday.

While it’s understandable that they might want to appear to be friends for now, eventually they’ll have to address the rumors. We’ll follow the story and bring you any updates.