Get ready, you guys, because Harry Styles just teased his upcoming music! Yep, while giving us an update on his 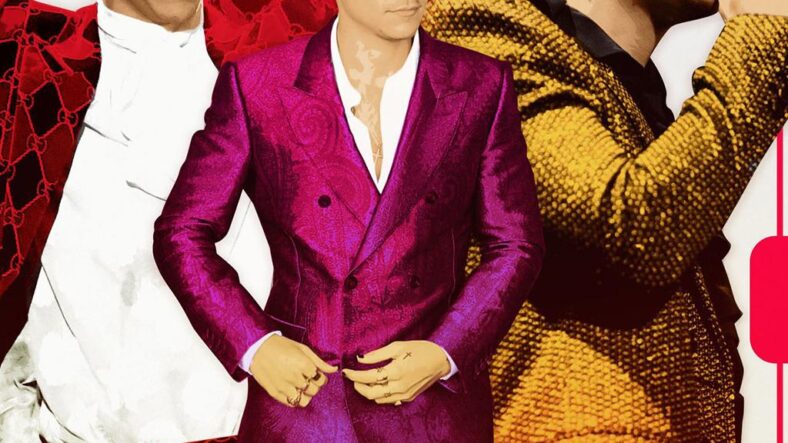 Get ready, you guys, because Harry Styles just teased his upcoming music! Yep, while giving us an update on his tour, Love on Tour, the singer announced that he has some new tunes coming soon, and we couldn’t be more excited about it.

What Do We Know So Far About Harry Styles’ New Music? 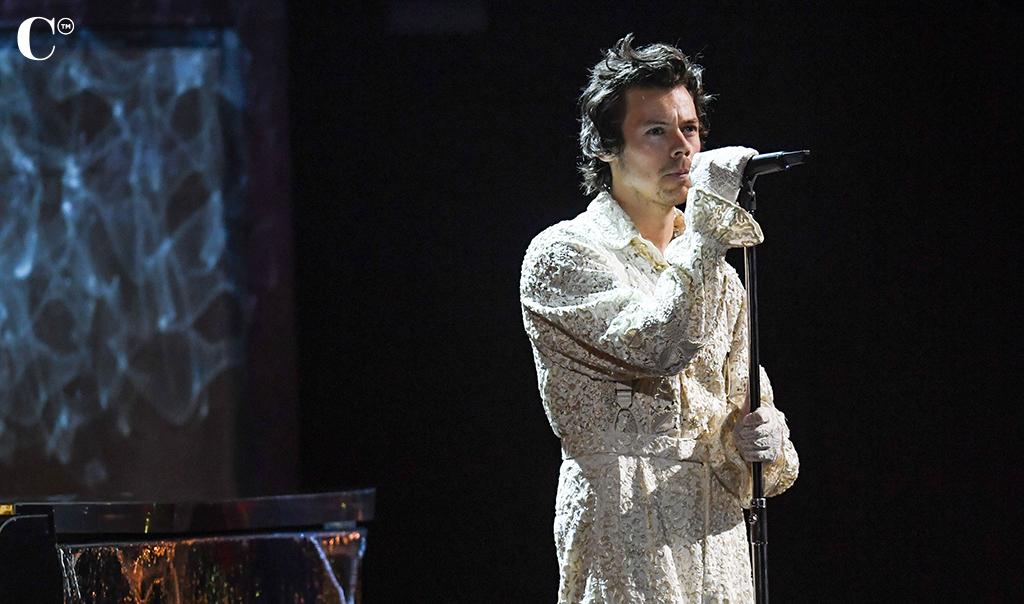 For those who don’t know, the One Direction member was actually supposed to hit the road next month, but because of the coronavirus pandemic he announced that he was postponing the concerts until the fall. And while sharing the news, he also dropped a hint that he’s going to release some new songs soon — so you might want to prepare yourselves!

“New music?!?!?” Naturally, those two words quickly caught the eyes of millions of fans, who took to Twitter to share their excitement.

“I’m gonna pass out,” one tweeted, with another adding, “Sir, you’re gonna give me a heart attack.”

MOOD. It turns out, the “Sign of the Times” crooner was spotted in Bath, England, earlier this year, which some fans were quick to point out is the location for the studio that his last LP, Fine Line, was recorded in. Coincidence? We hope not. But when will it come out, you ask? Unfortunately, there’s no release date for it yet, but one Twitter user did point out that Styles loves to surprise us with new music and has dropped stuff without warning in the past, so be ready at all times.

“Harry said new music soon… This is the same man who announced ‘Lights Up’ an hour before it was released. He could literally drop the first single for HS3 at any moment,” they wrote.

What Else Has He Been Up To Lately? 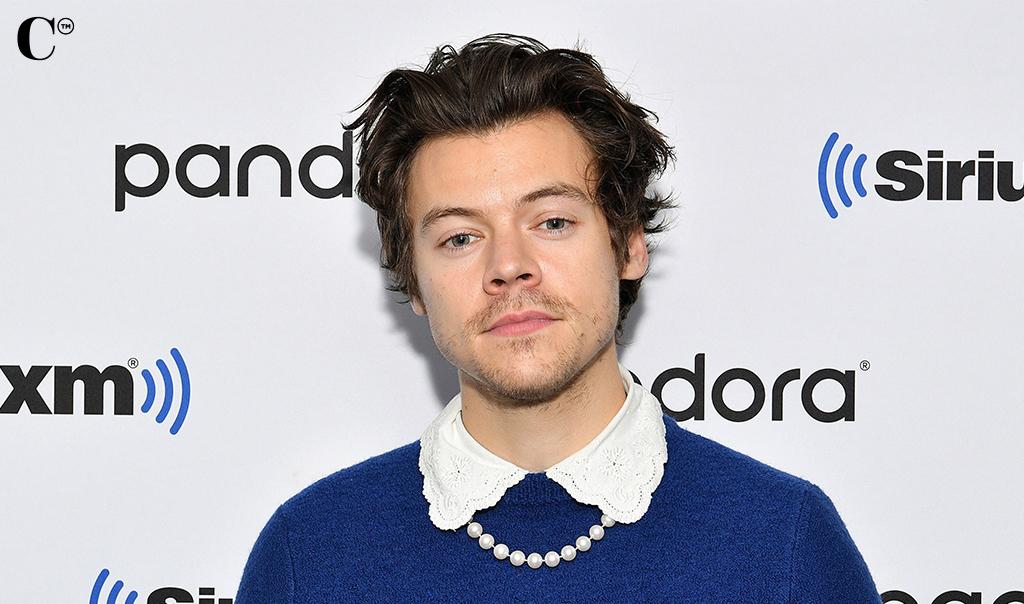 Styles has actually kept very busy during the pandemic. The musician — who made his acting debut in 2017 — actually filmed two new movies recently, so get ready to see him on the big screen again! The first is called Don’t Worry Darling, which wrapped filming back in February. Styles will star alongside Florence Pugh (who fans may recognize from Little Women, Midsommar, Black Widow and more), Chris Pine (who is most known for his role in Star Trek, but also acted in Wonder Woman, Into the Woods and others) and Fifty Shades of Grey‘s Dakota Johnson. But want to know the best part? Drum roll please… Olivia Wilde is directing the movie! Plus, Katie Silberman (who was behind films like Isn’t It Romantic, the Netflix movie Set It Up and more) wrote the screenplay. Wow, talk about a dream team.

Somehow, in between landing major movie roles and recording his third album, Styles has also found time to fall in love! That’s right, he’s currently in a relationship with Wilde, who he reportedly fell for while he was filming Don’t Worry Darling.

They were recently pictured on vacation in Italy together, and boy, did it look romantic.

Is There Anything Else Harry Styles’ Fans Have To Look Forward To?

It turns out, there’s even more for Styles’ fans to look forward to! Yep, there’s currently rumors circulating that the 27-year-old may be launching his very own perfume and cosmetic line soon. According to documents posted online, Styles has reportedly filed a trademark for a new beauty company, which is called “PLEASED AS HOLDINGS LIMITED.” And get this, you guys — the papers reportedly list “wholesale of perfume and cosmetics” as the nature of the business. The pop star is listed as the director of the new company, alongside Emma Spring — who has worked as his personal assistant for years.

Wow, Styles has so much in the works, and we can’t wait!