It’s been about a month and a half since the last US troop member left Afghanistan. But while the military

It’s been about a month and a half since the last US troop member left Afghanistan. But while the military engagement is over for the United States, the human cost has continued. Before the US withdrew completely, Afghani people were fleeing the country, desperate for a safe haven as the Taliban tightened its fist around the country it planned to once again rule.

Now that the militant group is firmly in charge again, people who left Afghanistan in search of hope can’t return any time soon – perhaps, ever again. So forward-thinkers and humanitarians like Durana and Shahab Elmi – COO and CEO of Cymbiotika respectively – are stepping up to help, along with founder and wellness guru Chervin Jafarieh. Their organization, Helping Hands for Afghans, held a benefit concert over the weekend at the House of Blues in Anaheim, California, with the sponsorship of CELEB, to do what they can to ease the transition of Afghan refugees in America. Joining them in the effort was a number of music stars, helping those whose plight is near and dear to their hearts. 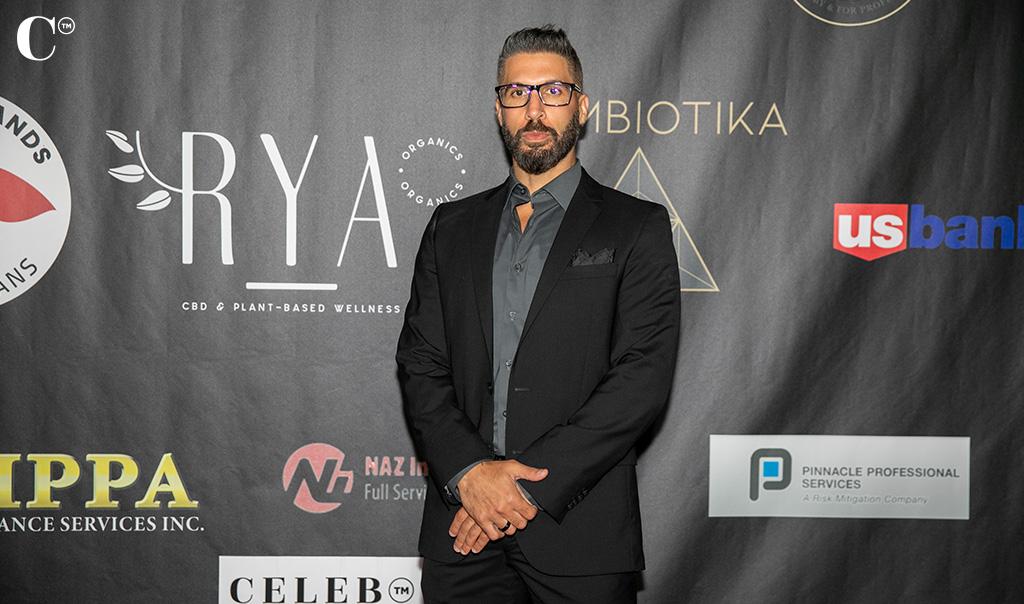 It was a night with a solemn purpose, but an air of anticipation and hope. Focused on helping those pushed from their home by extremism and violence, it could have been somber and heavy. But it was a night of celebrating hope and brotherhood, a coming together of people who care and people who need. The Helping Hands for Afghans benefit concert that was hosted in the Orange County House of Blues in Anaheim was another big step towards helping the refugees from Afghanistan start new lives here in the United States, safe from the violence that shook them from their very homes. 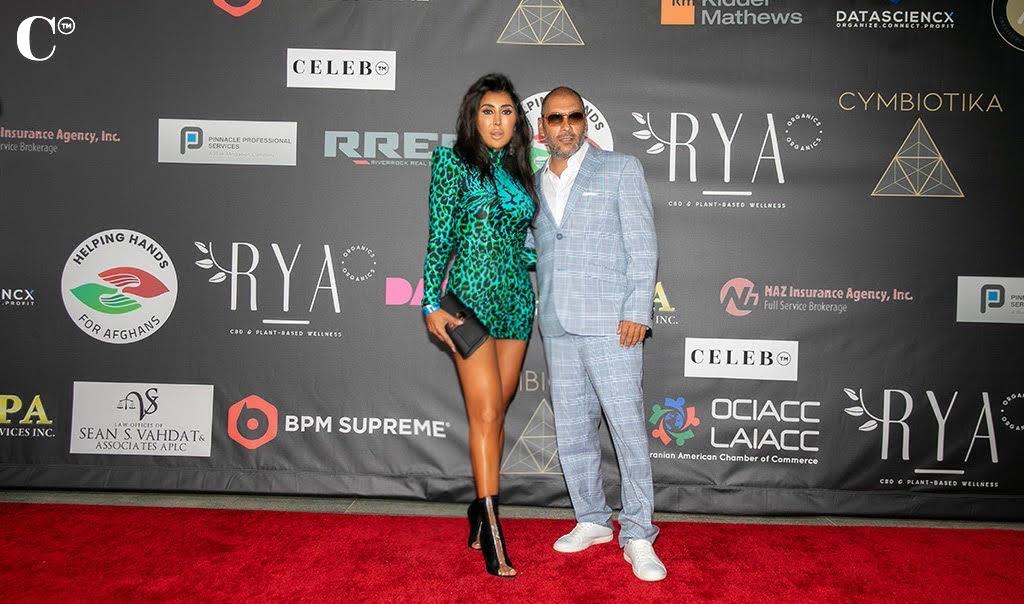 CELEB‘s own COO Nima Askari and CEO and founder Nik Richie, who paused with some fans for pictures, were there as both sponsors and supporters. It was important to the CELEB team to sponsor the event, and Richie shared his thoughts on being a part of the benefit; “I think media plays a vital role in our culture. The lack of trust between the news and the American people have put such a bad taste in our mouths that people don’t care anymore. It was crucial for CELEB to be part of this for many reasons. One being to let people know that our company is behind the Afghan community and two, to help rebuild the collateral damage we have caused. What Durana Elmi and her team at Cymbiotika are doing on a daily basis is giving love. This should be announced and transcended among all cultures!”

And some of the biggest artists from the Middle East took the stage to do their part to help, including DJ Michael Soltani, Valy Jaan, Sami Beigi, and Tohi with a special appearance from superstar Andy Madadian, who the crowd went wild for. 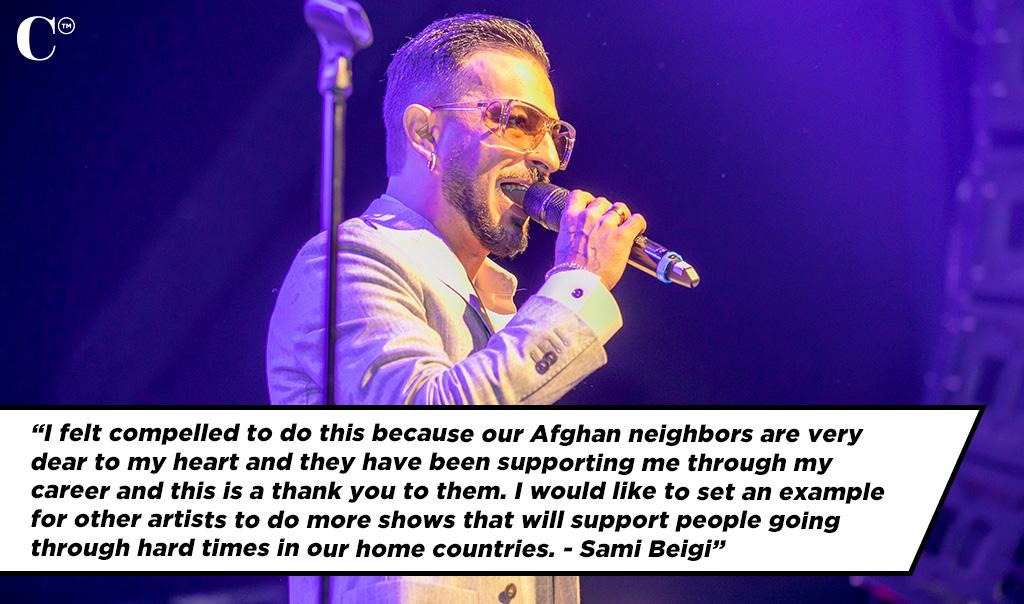 The artists provided thoughts on why they wanted to be involved with the benefit: 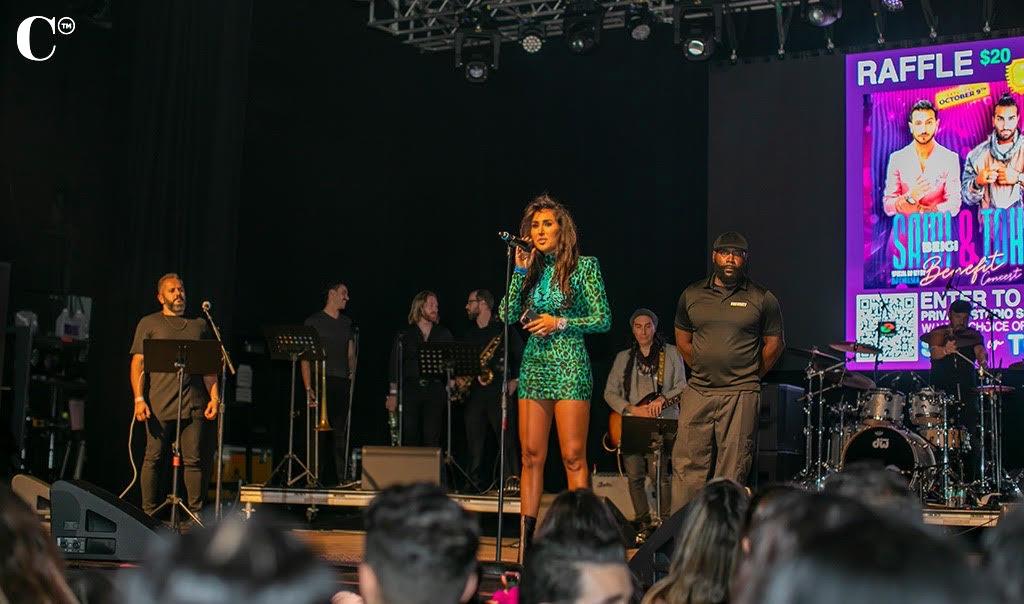 The brilliant collaboration came from the mind of Durana, COO of wellness company Cymbiotika. It’s clear from the evening’s success that Durana doesn’t just manage the wellness of people’s bodies, she’s also concerned with the wellness of humanity and her brothers and sisters facing hardship.

Standing up before the crowd, Durana took the time to thank everyone for being involved. “Thank you from the bottom of my heart.” The Cymbiotika COO continued, “We came here tonight, you came here tonight, with the intention to bring us together. To unite everyone to help the Afghans in need. Because of you, we are here tonight. Your music is the language of love and I thank you for that. In my view, the best of humanity is in the exercise of empathy and compassion.” 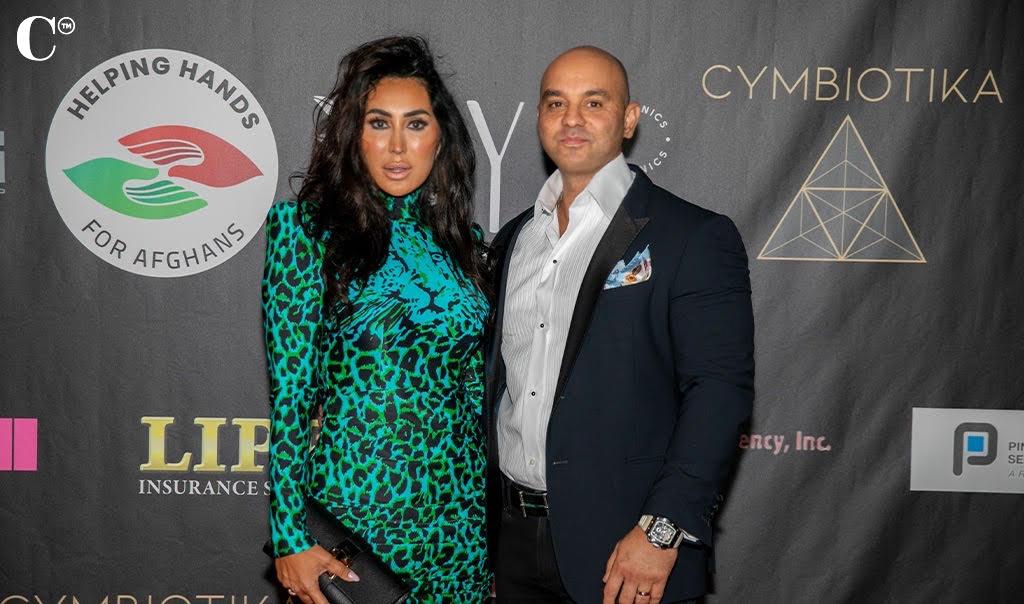 Durana also stopped to thank her team, joking that they may have wanted to kill her by the time it was all put together and everything had fallen into place. But they managed to pull it all together anyway, creating a resource to help those in need of hope and stability.

Success in the Face of Immense Challenges 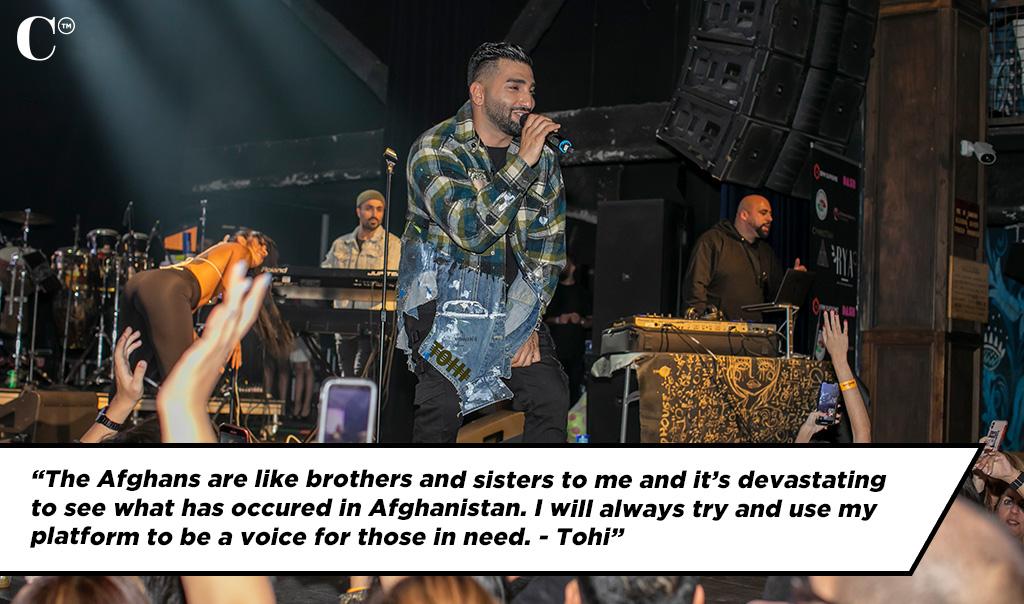 The mission behind Helping Hands for Afghans is ostensibly, “Through steady action, we will ensure a bright future for refugees in America.” But it runs deeper than that. It’s a collection of passion, drive, and love that is creating togetherness to help some of the most vulnerable people in the world right now.  On the organization’s website, Elmi explains her dream for Helping Hands; “The people of Afghanistan are resilient and strong, but they cannot survive on strength alone. Our goal and commitment is to help as many Afghan women, children, and refugees as possible. Together we can achieve our goal and do our part.” 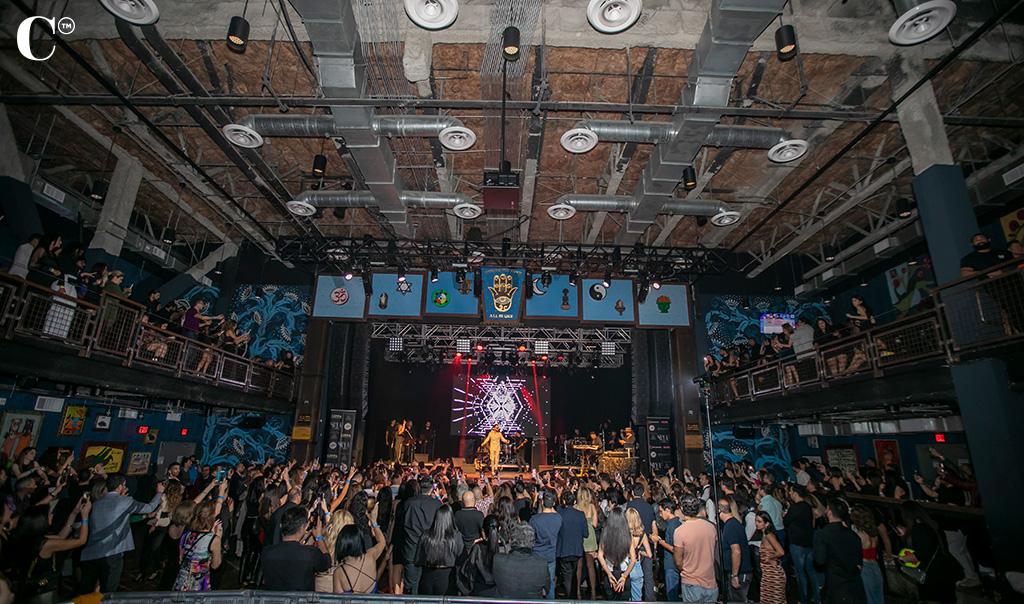 The benefit concert was an immense success, helping further the cause of bringing relief and hope to Afghan refugees in America. In the face of unimaginable loss and sadness, there’s a place here to start anew, and Helping Hands for Afghans will be there along the way.

To get involved and learn more about their vital mission, visit Helping Hands of Afghan’s website.

Special thanks to Alireza Teymouri (@TeymouriPro) for providing us with photos of the event.