Get ready, you guys, because the second season of High School Musical: The Musical: The Series finally has a release 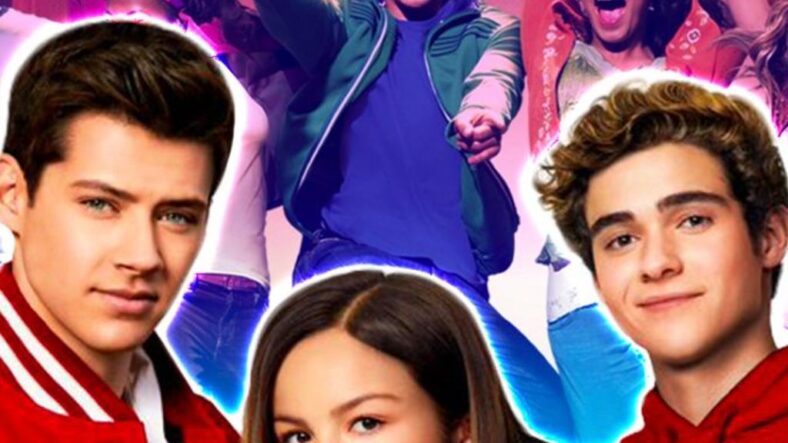 Mark your calendars, everyone, because the new season will air on May 14, 2021, on Disney+. That means we’re only a few months away from seeing the East High gang back together on our screens again, and we can’t wait! But wait, will the entire cast return for Season 2? What will it be about? And will any of the OG stars from the series make an appearance this time around? Not to worry, you guys, because we went ahead and broke it all down for you. Here’s everything we know so far about High School Musical: The Musical: The Series Season 2…

What Will Season 2 Be About? 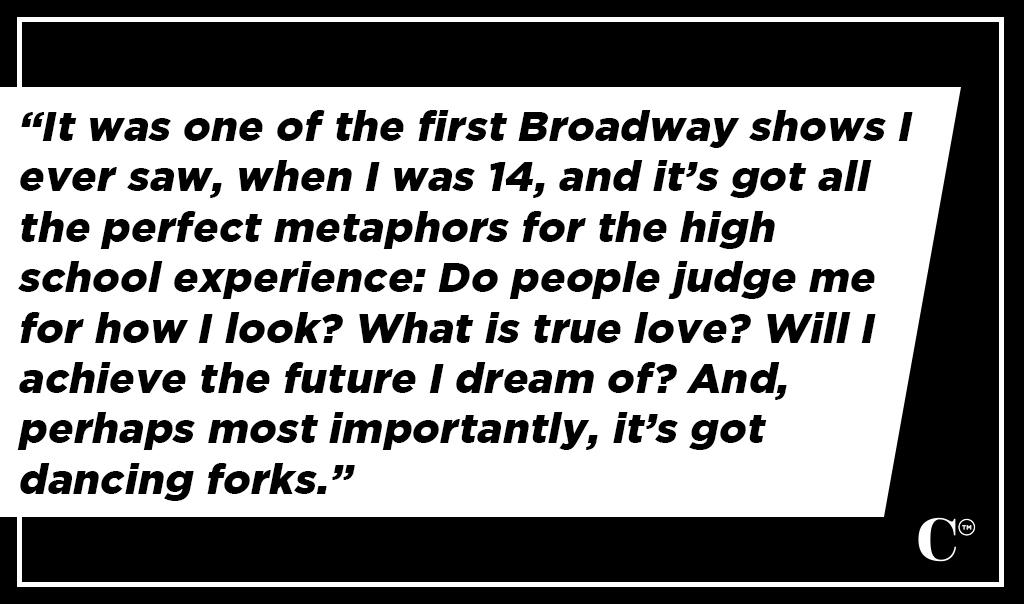 For those who missed it, the show originally premiered back in November 2019. And no, it did not retell the original story of HSM. Instead, it focused on a new group of students — 15 years after the original movie — as they prepared to put on their school’s production of High School Musical. That means they sang the old songs and a bunch of new ones!

But what’s going to go down in Season 2, you ask? Well, the students are going to put on a different play this time. Drum roll please… they’re going to perform Beauty and the Beast!

“The outpouring of love and support for Season 1 has been incredibly exciting, and I’m thrilled that the Wildcats are putting on Beauty and the Beast in Season 2,” creator and executive producer Tim Federle said in a statement. “It was one of the first Broadway shows I ever saw, when I was 14, and it’s got all the perfect metaphors for the high school experience: Do people judge me for how I look? What is true love? Will I achieve the future I dream of? And, perhaps most importantly, it’s got dancing forks.”

“We’re excited about Tim’s plans for the new season,” added Ricky Strauss, president of content and marketing at Disney+. “He continues to amaze and surprise us with the relationships and stories he’s creating for this unbelievably talented cast. Season two will be filled with even more of the humor, heart, and music that made HSMTMTS a break-out series on Disney+.”

The cast even told J-14 that Season 2 is going to be “bigger” than the first.

“It’s a season that’s all about what happens when you love something – and, in this case, it’s theatre, and you sort of say, ‘Let’s compete for a title’ and all the good and bad that comes from that,” Federle also revealed. “I think the season feels like it’s developed with higher stakes all around.”

Will The Entire Cast Return For Season 2? 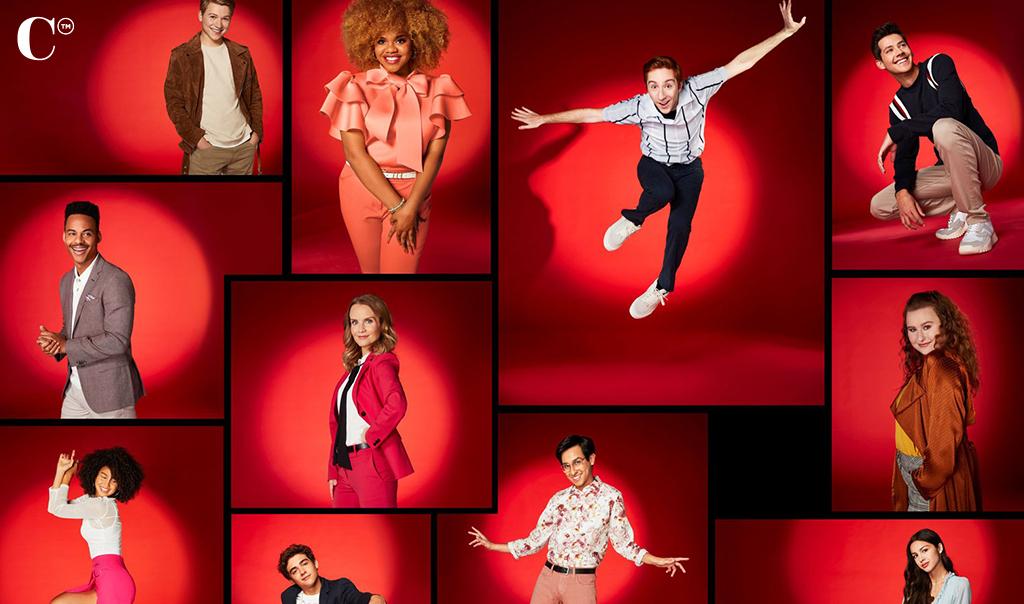 Everyone can breathe a sigh of relief because yes, Joshua Bassett, Olivia Rodrigo, Sofia Wylie, Kate Reinders, Matt Cornett, Dara Reneé, Julia Lester, Frankie A. Rodriguez, Larry Saperstein and Mark St. Cyr have all signed on for Season 2. Plus, there’s going to be some additions to the already-epic cast! Andrew Barth Feldman, Asher Angel, Olivia Rose Keegan, Derek Hough and Roman Banks will all be joining the series in Season 2 — how epic is that?!

Barth Feldman will play Antoine, a French exchange student, while Asher is going to star as Jack, “a charming, smooth-talking student with wanderlust.” TV Line reported that Keegan will play a girl named Lily, who is “an energetic and adorable East High freshman whose sweetness masks her insecurity and highly competitive nature.” Hough is going to appear as Miss Jenn’s ex-boyfriend, named Zack, who is now the drama teacher at East High’s rival school. As for Banks, he will play Howie, a “hyper-smart, adorkable high school junior who works at Big Red’s family’s pizza shop.”

Will Any Of The OG ‘High School Musical’ Stars Appear In It? 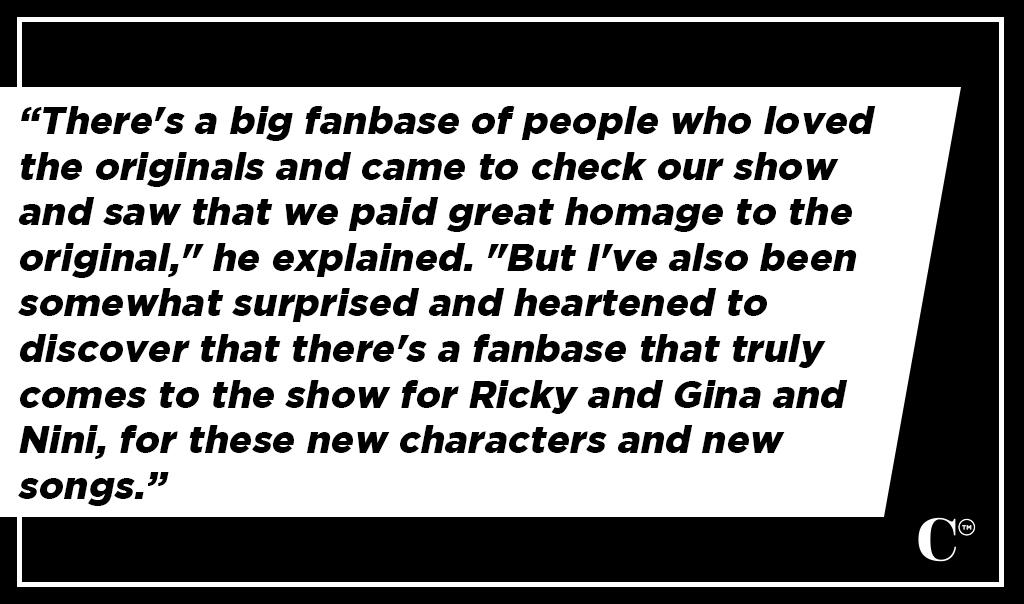 As fans know, a few of the OG stars — including Lucas Grabeel and KayCee Stroh — appeared in Season 1, and boy, was it epic. So will any of the original cast members visit East High during Season 2? Well, Federle told DigitalSpythat “potentially” we could see some familiar faces.

“There’s a big fanbase of people who loved the originals and came to check our show and saw that we paid great homage to the original,” he explained. “But I’ve also been somewhat surprised and heartened to discover that there’s a fanbase that truly comes to the show for Ricky and Gina and Nini, for these new characters and new songs. I have also wanted to take the pressure off myself, for it to be such a High School Musical-palooza, and trust that these new cast members especially are compelling and appealing enough to really bet on them, more than bells and whistles.”

He also told them in a previous interview, “I think that I’m always looking to expand the kind of guest star cast, just because I think it’s so fun to see people pop up on the show… If you happen to be out and see Zac Efron, please mention it to him. I’d love for him to give me a call.”

Previously, Efron did say that he would be down to make an appearance in the show.

This needs to happen, please and thanks! Either way, we can’t wait to see what goes down in Season 2. Just a few more months now, people!