Horse Racing Scandals: Medina Spirit is Just the Tip of the Iceberg

Every year, people put on silly hats and dress to the nines to watch the Kentucky Derby. For Louisville, it’s 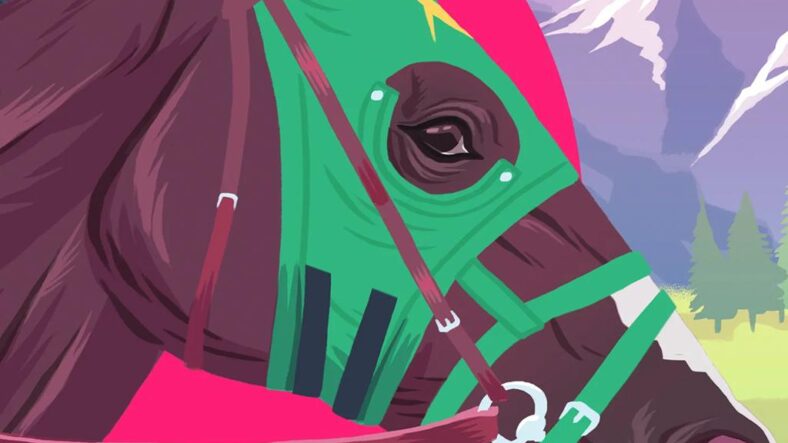 Every year, people put on silly hats and dress to the nines to watch the Kentucky Derby. For Louisville, it’s a culture unto itself. The people in the city live around Derby week, and entire industries revolve around meeting the needs of the racing professionals and fans who flood the city for the Derby.

The horns sound, banners merrily wave from the stands. Ladies with laced gloves and men in suits not seen often in this era cheer as the horses take the starting gate. The atmosphere is anticipatory, celebratory, and it feels like being transported back in time to when things were simpler and radios offered a play-by-play of the race more often than televisions.

But beneath the pomp and circumstance, beneath the tradition and the beauty of the horse athletes lies a sinister truth: horse racing is a dangerous industry, and it’s hiding secrets. As people expressed shock in the wake of this year’s Derby winner Medina Spirit failing a drug test, those with familiarity of the industry already knew what people are just discovering: something is rotten behind it all. 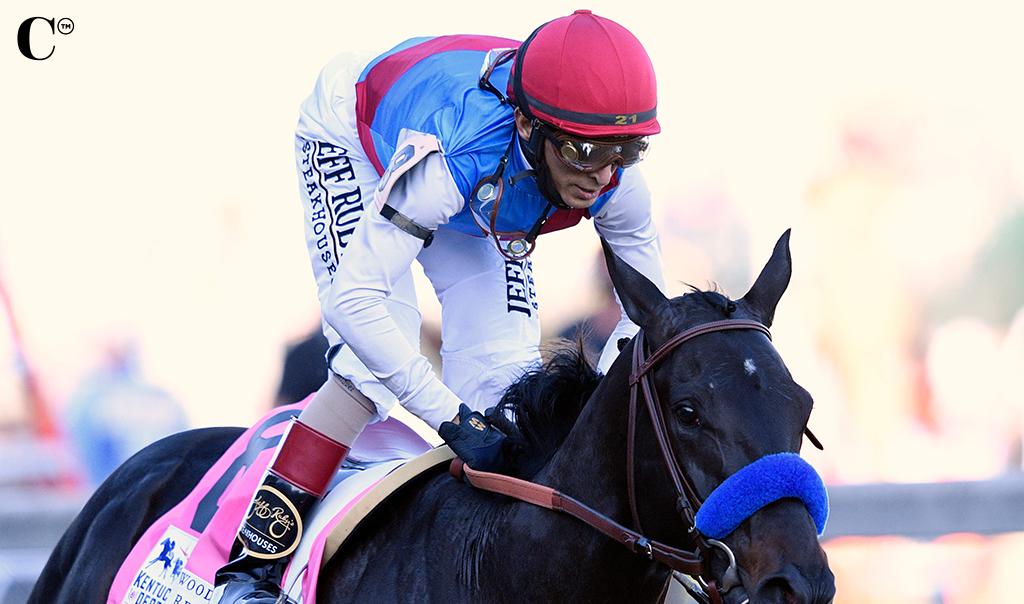 Medina Spirit won the 147th Derby with style. The horse’s trainer, Bob Baffert, raised the trophy high and basked in the glow of success in the wake of the race. But the joy would be short-lived; on Sunday, May 9th, a post-race blood test for Medina Spirit revealed a positive result for a corticosteroid known as betamethasone. The horse’s blood test revealed 21 picograms of the substance, 11 picograms over the allowed limit.

Baffert claimed that they had been treating Medina Spirit with a topical medication known as Otomax, which contains betamethasone. Otomax can be used to treat skin conditions, as an anti-fungal, and has other applications.

According to Baffert, he was unaware that the cream contained betamethasone, a claim which seems highly suspect given the fact that the active ingredient is listed clearly on any tube of the medication. And suggesting that the veterinarian who prescribed it was unaware is beyond belief.

Betamethasone is often given as an intra-articular joint injection and has been banned in any amount in racing as a performance enhancing drug. Even if officials believed Baffert’s assertion that he and somehow the vet were unaware of the drug’s presence in the cream used to treat the horse, Baffert has been caught before with horses testing positive for steroids. The Bleacher Reportshares, “Horses trained by Baffert have failed drug tests several times in recent years. Betamethasone was at the center of a controversy last year when Gamine, Baffert’s third-place finisher in the Kentucky Oaks, tested positive for the corticosteroid.

Split tests subsequently confirmed betamethasone in Gamine’s system.” It was announced yesterday that Medina Spirit would be allowed to run in this weekend’s Preakness race, the third of the Triple Crown races. This is subject to another drug test, which if failed will not only scratch the horse from the Preakness but strip the team of their Derby win. But Baffert is not the only one walking the line in the horse world, it’s a deep and often dark well.

Horse Racing is Dangerous for Horses and Jockeys Alike 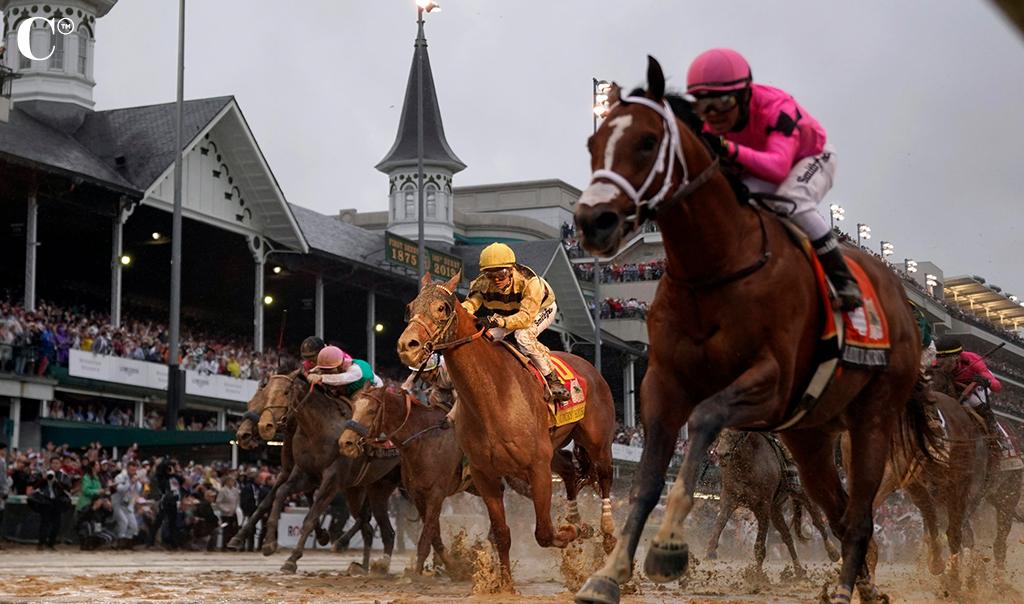 Horses are powerful creatures with big muscles. They appear tank-like and invulnerable. But in reality, they have easily broken bones and fragile ankle joints, known as fetlocks. A horse’s fetlocks are a relatively thin, angled bone that hold the horse’s entire weight, plus the weight of the jockey. When a horse is running at speeds, it just takes a tiny misstep for the bone to snap and to bring horse and jockey crashing down, often inflicting more injuries on the way. Horses that suffer an injury in training or racing often struggle to recover, and some never do.

An unaltered stallion who has successfully won high stakes races and suffers a career-ending injury can enjoy the life of the bachelor after, siring the next generation of winners. But a horse without a winning record or whose owners need to recoup the monetary losses can be turned into a pace horse, sold, or put down to spare the supporting farm the enormous costs of treating a horse with a devastating injury. Because horses rely on their mobility so much for their quality of life, many broken bone injuries are not recoverable.

And that’s just the horses. Jockeys also face a lifetime of injuries and broken bones in horse racing. But unlike the horses who may have a career end after one big injury, jockeys will often suffer injury after injury and keep racing. Jockeys suffer the injuries for the horses they love and the industry they’re passionate about.

Owners or trainers with low scruples will turn to performance enhancing drugs when they think they’ll get away with it. Because its about more than bragging rights, horse racing is a big money industry. In 2017, horse racing in the United States alone was a $3.5 billion industry. Horses that win big stake races can bring enormous wealth and acclaim to their owners and trainers, so people are always looking for the next big winner, sometimes at any cost.

More Than Dangerous, Horse Racing is Full of Scandal and Criminal Activity 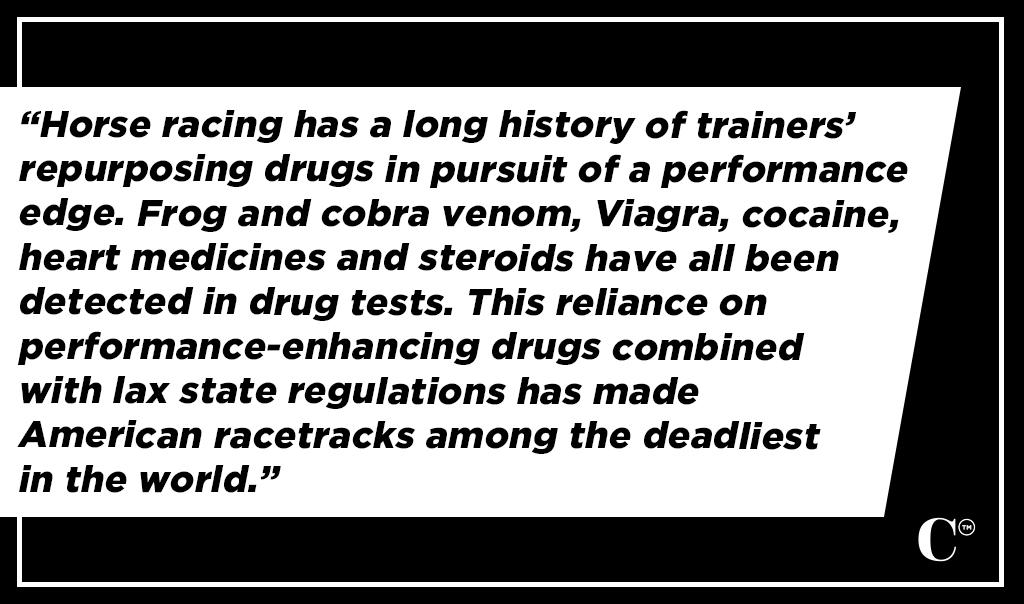 Because horse racing is such a big money sport, it makes sense that there’s a criminal underbelly looking to exploit any opportunity. But this criminal underbelly are usually people with enormous wealth and power. After all, it costs a small fortune to buy and train a horse of a caliber to win the Kentucky Derby, much less the Triple Crown. In 2020, more than two dozen people were indicted in a criminal scheme to secretly dope race horses and defraud betters in the process. One of the horses involved won $10 million, just to start, giving an idea of why people are motivated to try their hand at horse doping.

The New York Times shares, “Horse racing has a long history of trainers’ repurposing drugs in pursuit of a performance edge. Frog and cobra venom, Viagra, cocaine, heart medicines and steroids have all been detected in drug tests. This reliance on performance-enhancing drugs combined with lax state regulations has made American racetracks among the deadliest in the world.

Nearly 10 horses a week on average died at U.S. racetracks in 2018, according to the Jockey Club’s Equine Injury Database. That figure is anywhere from two and a half to five times greater than the fatality rate in Europe and Asia, where rules against performance-enhancing drugs are enforced more stringently.”

Is It Time for Horse Racing to Hang Up its Boots? 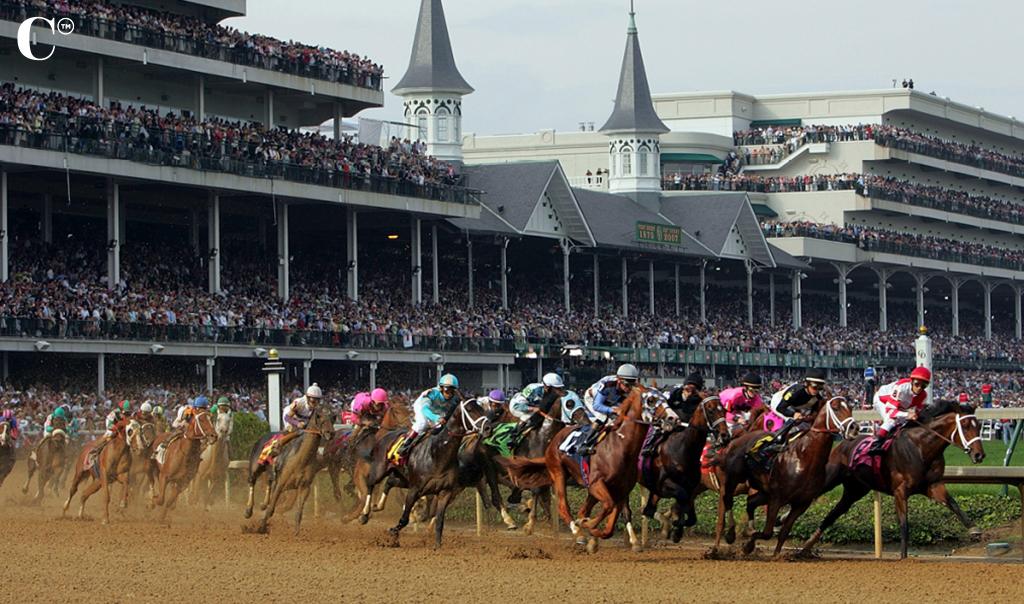 There has always been some controversy around horse racing and its safety for horses, a cry which has been renewed in recent years. The Lexington Herald reports, “But these drug scandals aren’t just a matter of cheating the betting public; it’s dangerous for both the horses and jockeys. Over the past three years alone, we’ve seen more than 2,000 horses die at American racetracks, and the death toll continues to rise. Unscrupulous trainers who drug horses put both animals and jockeys — who may or may not be asked to consent to ride a drugged horse — at risk of life and limb. And, of course, trainers who drug their horses are trying to rig the system, making a mockery of anyone who bets based on their knowledge of the athletes involved.”

So what should the future of horse racing look like? It should look very little like what it does now, if it wants to prioritize the health and safety of horses and riders. New laws will have to be passed against doping, more comprehensive and punitive than currently exist. The public who participate in racing culture as fans will have to speak out and demand changes and accountability. If serial doping trainers like Baffert continue to act with impunity and win at the highest levels, what motivation do others have to keep their noses clean? With the Preakness days away and the Pimlico on the horizon, the future of horse racing could well be decided as the industry grapples with how to handle Baffert’s repeated criminal misdeeds and Medina Spirit’s health.