Hyundai Sinks $5B in Pursuit of Everyman Electric Vehicle: Will it Be Enough?

As gas prices skyrocket and temperatures rise, environmental scientists around the globe are sounding the alarm bells louder than ever 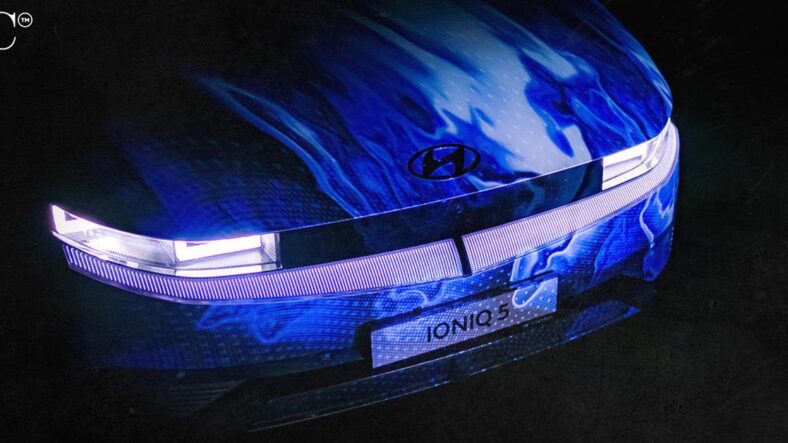 As gas prices skyrocket and temperatures rise, environmental scientists around the globe are sounding the alarm bells louder than ever that something has to be done about society's rapid consumption of fossil fuels.

One area where great impact can be had outside of the corporate sector is in vehicles. According to the BBC, transport accounts for around 1/4 of carbon emissions released into the atmosphere. In addition, gas-powered vehicles contribute to lower air quality, water pollution, and a number of immediately noticeable impacts regardless of individual consumer feelings about the climate crisis.

But people just aren't jumping ship, holding tightly to their gas guzzlers as the SUV industry continues to boom. Hyundai is looking to create an accessible and affordable market in the United States to turn around this trend and offer an everyman electric vehicle. With $5B in new spending to create an electric vehicle (EV) factory in Georgia, Hyundai is one of the leading investors in the future of electric transportation. But is it enough? Will more EV cars being available turn the tide and convince people to convert?

Recently, Hyundai execs announced that they would be spending $5.4B to build an EV factory near Savannah, Georgia. Opening in the first half of 2025, this factory is expected to produce around 300K cars a year. This helps further Hyundai's goal of being one of the nation's top three EV manufacturers by 2026, and offering sustainable and "smart mobility solutions."

This is the second large EV factory deal closed for Georgia in the last year alone. Automaker Rivian announced in December that they were investing $5B in an electric truck factory in the Peach State.

In addition, Hyundai will be investing another $5B – over $10B total – in developing more safety and convenience features such as autonomous driving, robotics and A.I.

The hope is that their EV, which runs around $39K and up, will be joined by more options and come to a price point accessible by most consumers. Currently, demand for EV is outpacing supply but still isn't where it was predicted to be by now.

Part of why the great electric replacement hasn't occurred apace is due to supply challenges caused by the pandemic, but there's more involved.

For some reason, there's a huge market of consumers who just don't buy into the electric car craze. They may even be environmentally conscious and concerned about the planet, but there's something holding them back from pulling the trigger.

Of course, financial concerns are only part of that picture. There's a complex system of propaganda being spread by fossil fuel companies that hopes to steer people away from converting to electric – and it's working.

Why Are People So Hesitant About Electric Vehicles?

So what is it? They're quiet, they often come with autonomous driving systems, and they're cheaper to run per month than their gas-chugging cousins. So why are people so hesitant to make the switch?

One big barrier to EV buy-in is upfront costs. They generally are more expensive off the line than their gas counterparts, which is a big concern in an economy that's contracting.

Here are some outdated or incorrect worries that hesitant consumers are holding onto:

Many of the concerns about owning EVs comes from outdated information or from propaganda designed to keep people coming back to what's comfortable.

Those factors combined with the supply side issues of buying an EV has made the conversion away from fossil fuels a gruelingly slow process. Hyundai and Rivian's investment in Georgia factories may soon address the shortage and availability of vehicles – opening up options for those who have been hesitant to make the leap, but will do so when it becomes more convenient.