In Memorium: Remembering Celebrities Who Died in 2021

It’s been a long year full of uncertainty and frustration, but it’s almost over. As 2021 draws to a close 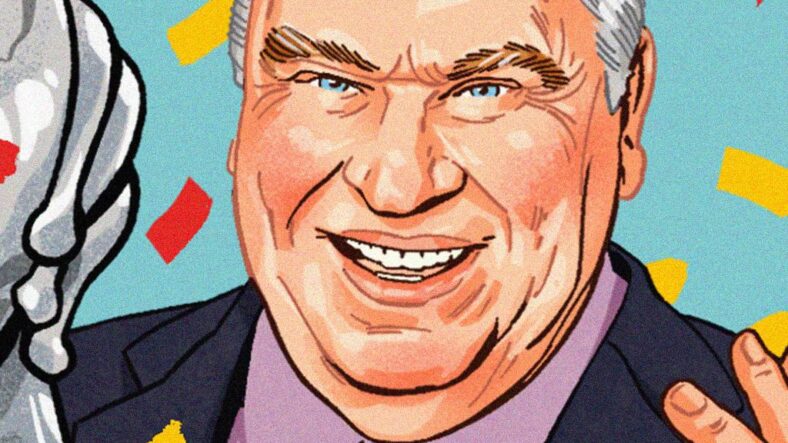 It’s been a long year full of uncertainty and frustration, but it’s almost over. As 2021 draws to a close and 2022 looms on the horizon, CELEB is taking a look back at the celebrities who left us this year. Remembering the impact they had and the legacy they leave behind is one way to make sure we never forget. Here’s looking back at some bigger-than-life celebs who won’t join us in 2022.

Celebs Who Left Us 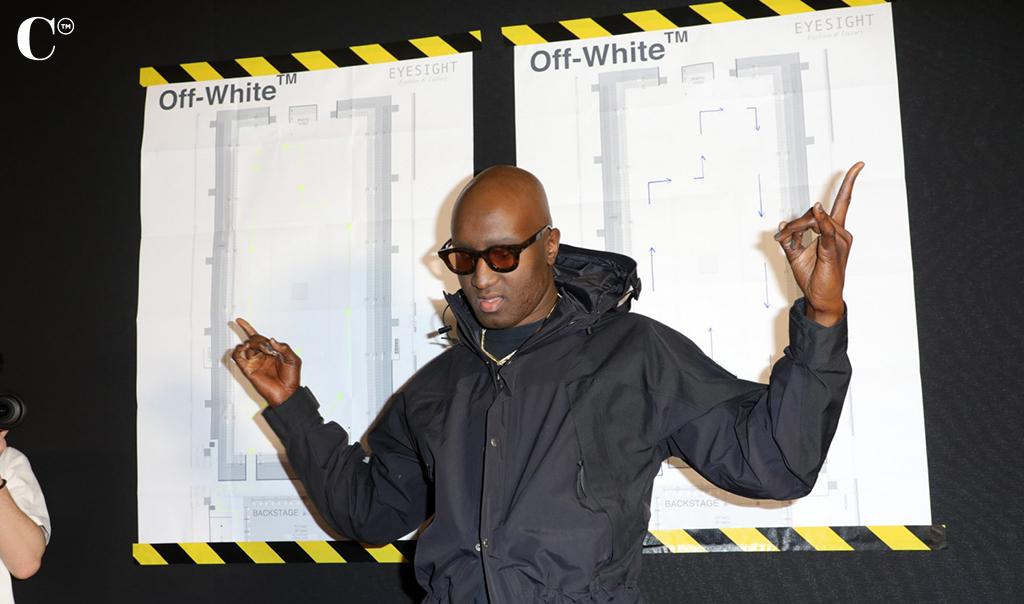 It was a tough year for everyone, but when things are challenging, we always have movies and television to turn to. Some turn to sports. Others turn to video games. But entertainment can be a lifeline when the world makes no sense, and we need something comforting to escape to. That may be why it’s especially difficult when our favorite celebrities die; we aren’t just losing someone whose name we’ve become acquainted with, we’re losing the comfort they bring us when times are hard. As we look back at those we lost this year, it’s good to remember how much joy and escapism they brought us with their talent. Here are some of the biggest names to die in 2021:

The Sports World Took a Hit This Year 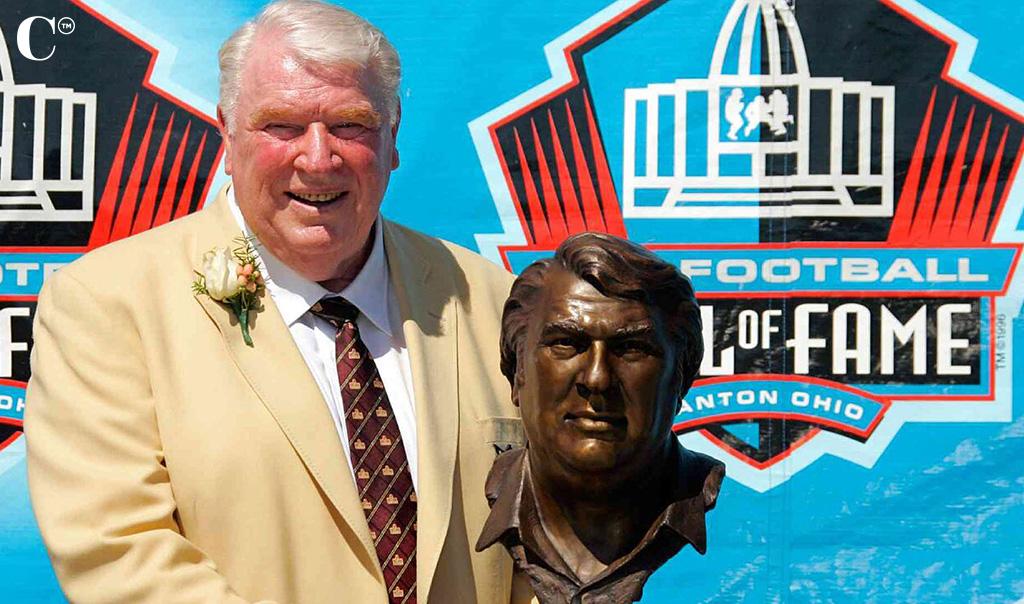 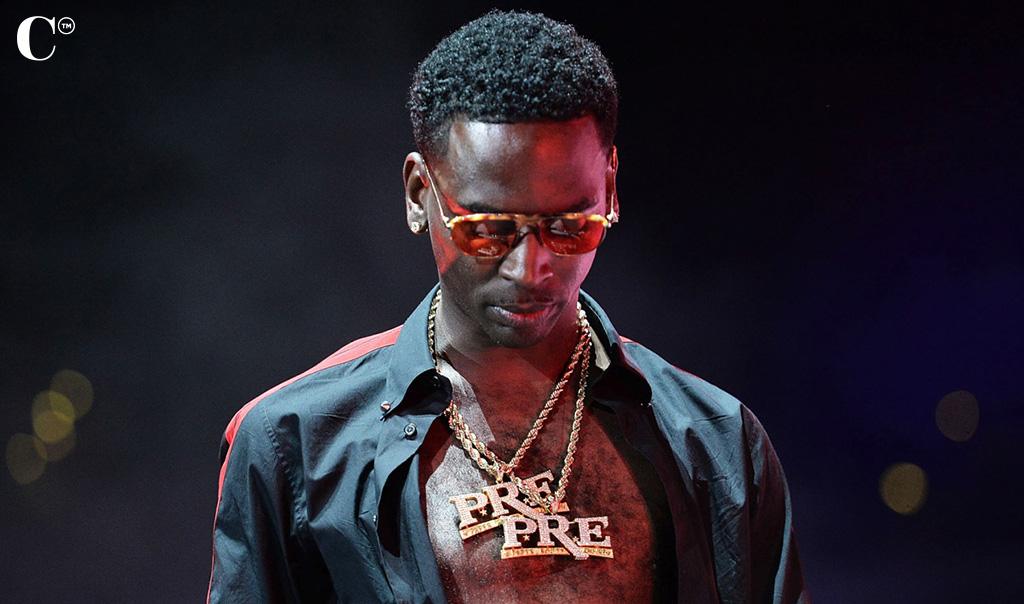 There are still two and a half days left in 2021 and we hope it doesn’t take more stars from us. But for now, we look back fondly and remember those who touched our lives. Maybe their art made us feel or remember something – or maybe it helped us transform and inspired us. No matter how these stars impacted our lives, their memory will live on.