As it's often said, "kids are the future," so, CELEB figured that it only made sense to sit down with 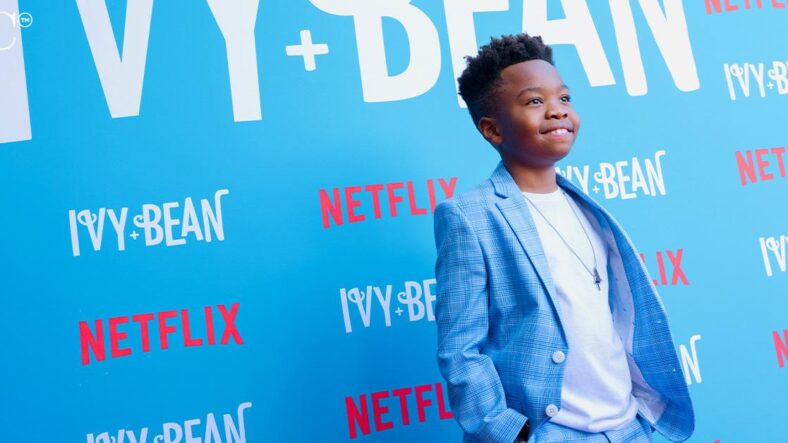 As it's often said, "kids are the future," so, CELEB figured that it only made sense to sit down with the future of television, Innocent Onanovie Ekakitie. The bubbly 8-year-old Nigerian-American actor currently plays the supporting role of "Leo" in the highly anticipated Netflix film series, Ivy & Bean. Innocent and his mom were kind enough to share their time with CELEB and give us the inside scoop on his career so far and everything that we have to look forward to. 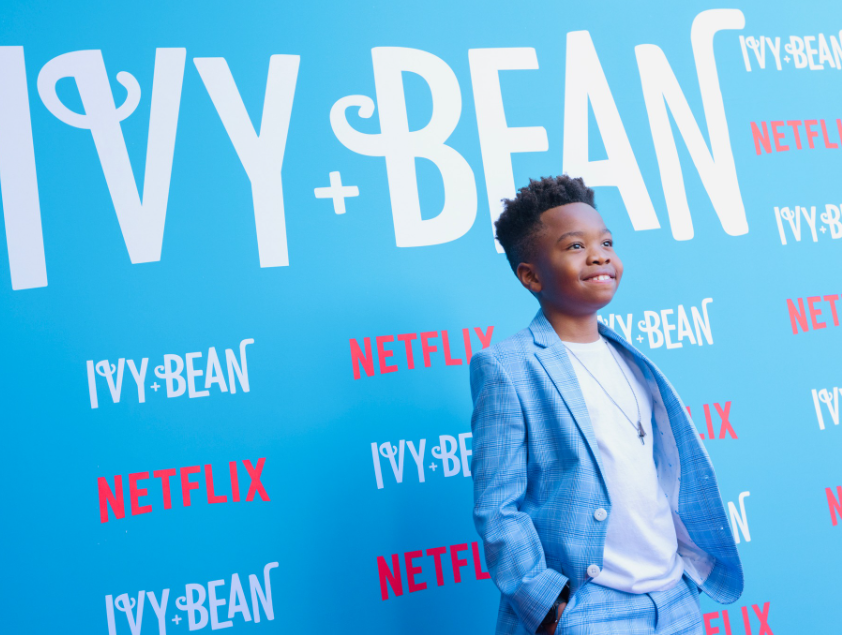 Innocent was born in Woodland Hills and stepped into the world of acting at just three years old. With his mom, Makeda Tene' Ekakitie as his momager, he's made strides in the industry. So, if you were wondering how a 3-year-old read his lines, well Makeda is the answer. Innocent shared, "You know voice memos? She would read all my lines and then she would give me a book and she said [listen to them] 10 or 20 times and she said to check it off how many times you did so I know you did it 10 times. I would do that and I just got the whole thing memorized from listening to it 10 times."

In the past five years, he has landed roles on 9-1-1, Abbott Elementary, For The Love of Jason, and many more.

His current role as "Leo" on Netflix's Ivy & Bean is one of his biggest roles yet, with three separate films. When telling the story about getting cast, Innocent giggled with excitement, "we were just taking out the trash one day and my mom just saw a text and said 'Innocent, you got Ivy and Bean!'"

Following his audition against thousands of other young actors, Innocent was chosen to play "Leo" after one of the lead actresses expressed her sense of comfort working with him, to which the directors agreed.

Innocent works with one of the top voice-over agents in LA, Atlas Talent, as a voice-over artist. He is also repped by Nick Roses at Pantheon and Sherry Kayne at Moxie Talent.

Being on camera of course requires more studying of lines and memorization paired with the acting (vocals and body language). Innocent exercises those skills and his imagination through reading books, beginning at the age of five during the pandemic.

Innocent attends a private school that allows him to continue his education while on set. He says, "You know there's a thing called set school? There's like a set teacher. The kids go into the room and they do all their school homework and they go on the computer if they can go on Zoom [for school]."

The young actor continued, "When I was in Good Trouble I was using my phone to go on Zoom and see my classmates."

Makeda shared, "What's great about going to a private school is that whenever he has work or has to leave, they're very good about letting me take him out of school and they give him a packet of work to work on while on set."

To The End Credits And Beyond… 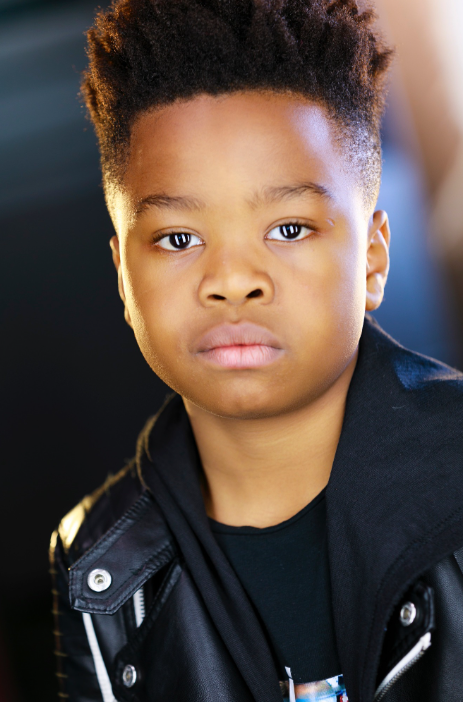 The day before our conversation, Innocent went on an audition for a Disney Jr. series.

Makeda recently followed up with CELEB that Innocent landed a lead role in an animated pilot as well as another role on a Disney Jr. animated series. Along with that is another upcoming animated show in which he will be a series regular.

"There's three people that I would love to work with, Tom Holland, Zendaya, and Kevin Hart," said Innocent. He told CELEB that he hopes one to day see only his name in all of the film credits which, if you had the pleasure of meeting him, you'd believe that he's very capable.