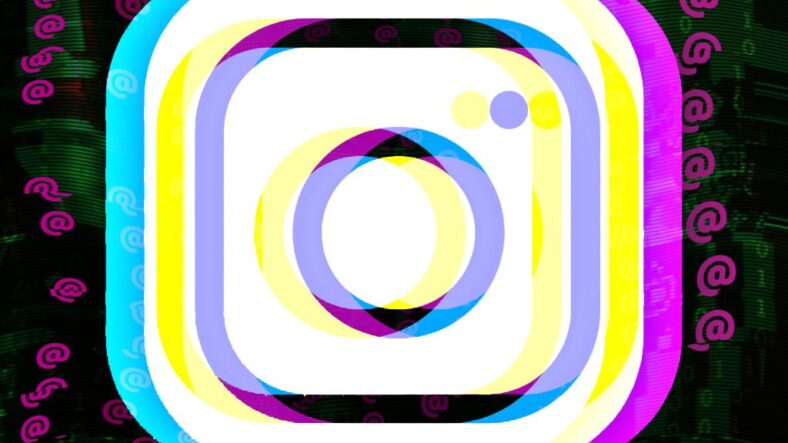 Instagram has taken another step towards battling cybercrime by launching a salvo at one of the most powerful account sale communities. Late this week, Instagram banned hundreds of users from the so-called OGUsers community and threatened lawsuits to those who would continue to break Instagram’s rules. The OGUsers crackdown netted some high-profile users. 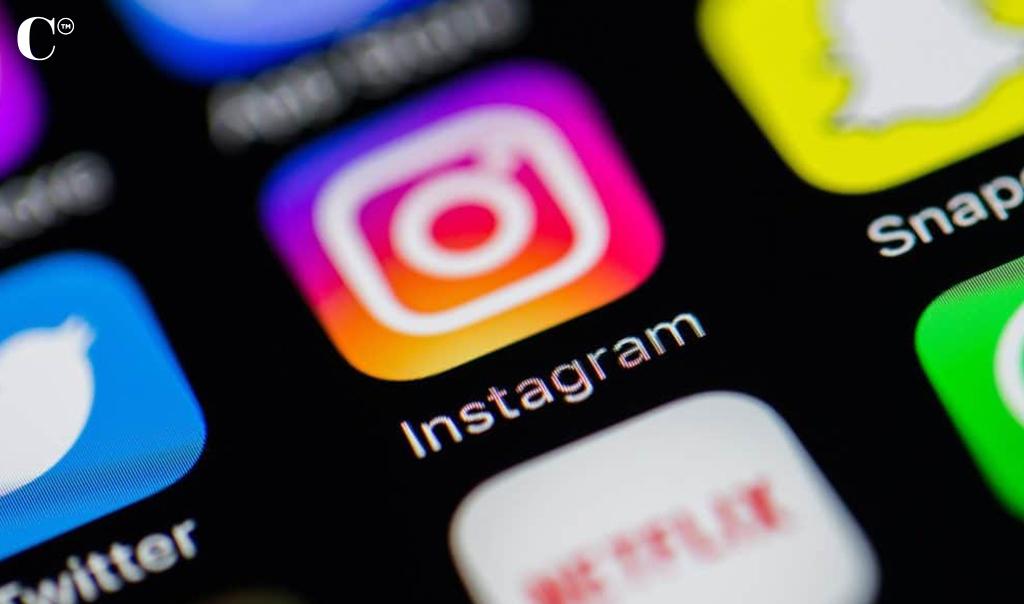 Vice reports, “Instagram is taking aggressive action against members of the so-called OGUsers community, which hack, extort, and scam their way to controlling high profile, and high value, usernames across a spectrum of apps and social media networks. Instagram told Motherboard it had unmasked the real identities of multiple people involved in the trade of these usernames, disabling a number of accounts the scammers had stolen, and sent cease and desist letters to people it had identified.”

This is an unusual step for a tech company, who usually jealously guards their users private information. It also signals an escalation in the war against user name cybercrime, a war which social media platforms have been hesitant to dip their toes into.

Per Engadget, “Instagram says it disabled about 400 accounts, which were behind a number of handles that are considered valuable by people who trade in social media accounts. These ‘OG’ usernames, often short, unique words, are thought of as status symbols and are often bought and sold for thousands of dollars via forums like OGUsers. One such account disabled in Thursday’s takedown was @trusted, which was used by an OGUsers member who acted as middleman, according to Motherboard.“

Although Instagram has banned accounts thought to operate as members of the OGUsers community before, naming them is unprecedented. 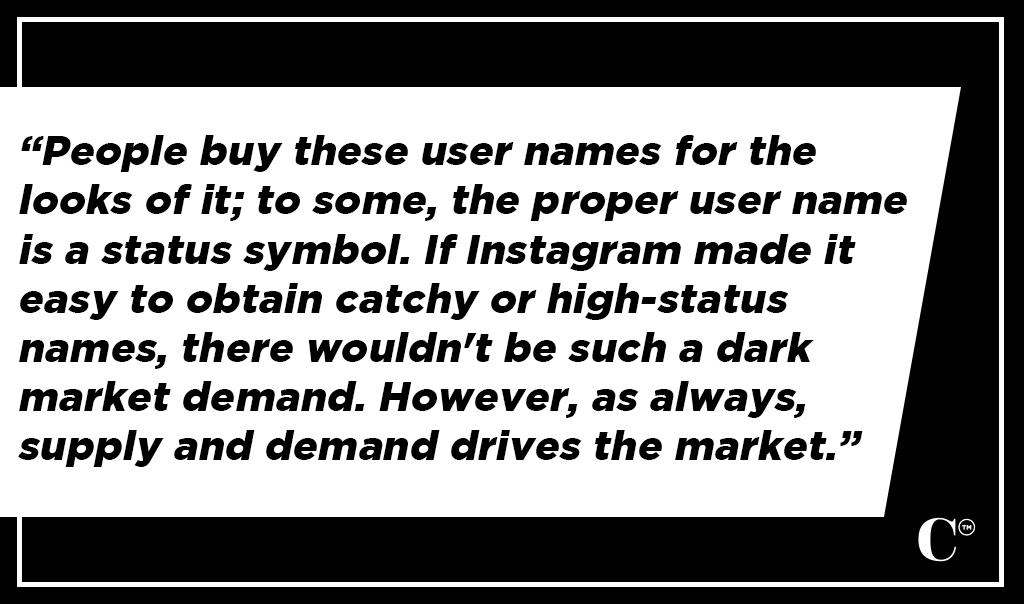 Selling accounts illegally obtained is, obviously, illegal. And accounts bought through these OGUser accounts, through high-profile intermediaries, can’t be verified as legally obtained. One source CELEB spoke with agrees with the Engadget summary, explaining, “User names are sold on the dark market for anywhere from thousands of dollars to hundreds of thousands. Some of these are obtained illegally from SIM swapping. It’s impossible to know where the name you’re buying originated from.”

The source goes on to add, “People buy these user names for the looks of it; to some, the proper user name is a status symbol. If Instagram made it easy to obtain catchy or high-status names, there wouldn’t be such a dark market demand. However, as always, supply and demand drives the market. These hackers aren’t just obtaining unused accounts; some are hacking into people’s personal accounts and stealing their usernames, and that’s wherein the murky legal waters lie. You can never be sure how a name was obtained.”

As nearly all aspects of life transition to online platforms, the war against cybercrime has become more urgent than ever. Social media platforms have been hesitant to get involved. But as accounts on their platforms become commodities to be stolen and sold, they have been forced to take a stance. Recently, TikTok and Twitter have also battled these account sale communities. As the COVID pandemic stretches into it’s second year and people rely more than ever on the integrity of their online presence, more and more of these large-scale warning shots across the bow will be launched as social media platforms hope to discourage the dark market trafficking of user names.