Prepare yourselves for a new side of Marilyn Monroe in Blonde. You would be right to wonder if there is 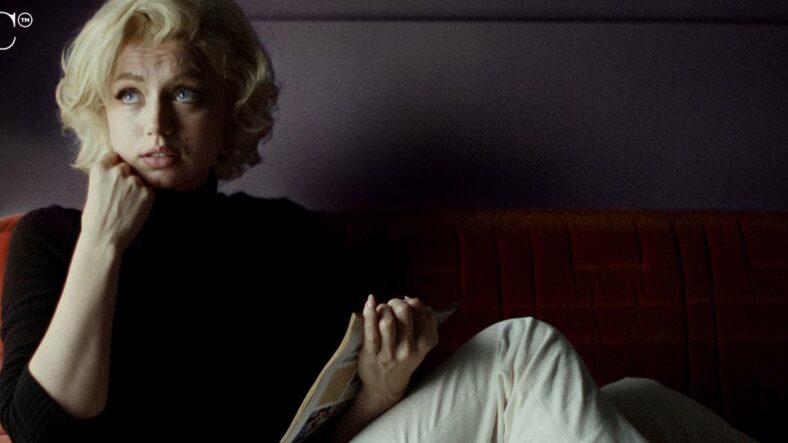 Prepare yourselves for a new side of Marilyn Monroe in Blonde.

You would be right to wonder if there is anything new to be seen? Monroe is after all one of the most recognized Hollywood icons, period. I can tell you with 100% honesty that it is a statement of fact – this is a new side of the legendary actress, one that isn’t anywhere as beautiful as the woman herself.

“We knew that this film was going to be polarizing and controversial. And, it is an uncomfortable movie to watch,” says Ana de Armas. The actress sat down with critics from the Critics Choice Association (including yours truly) for a chat about her latest project Blonde. 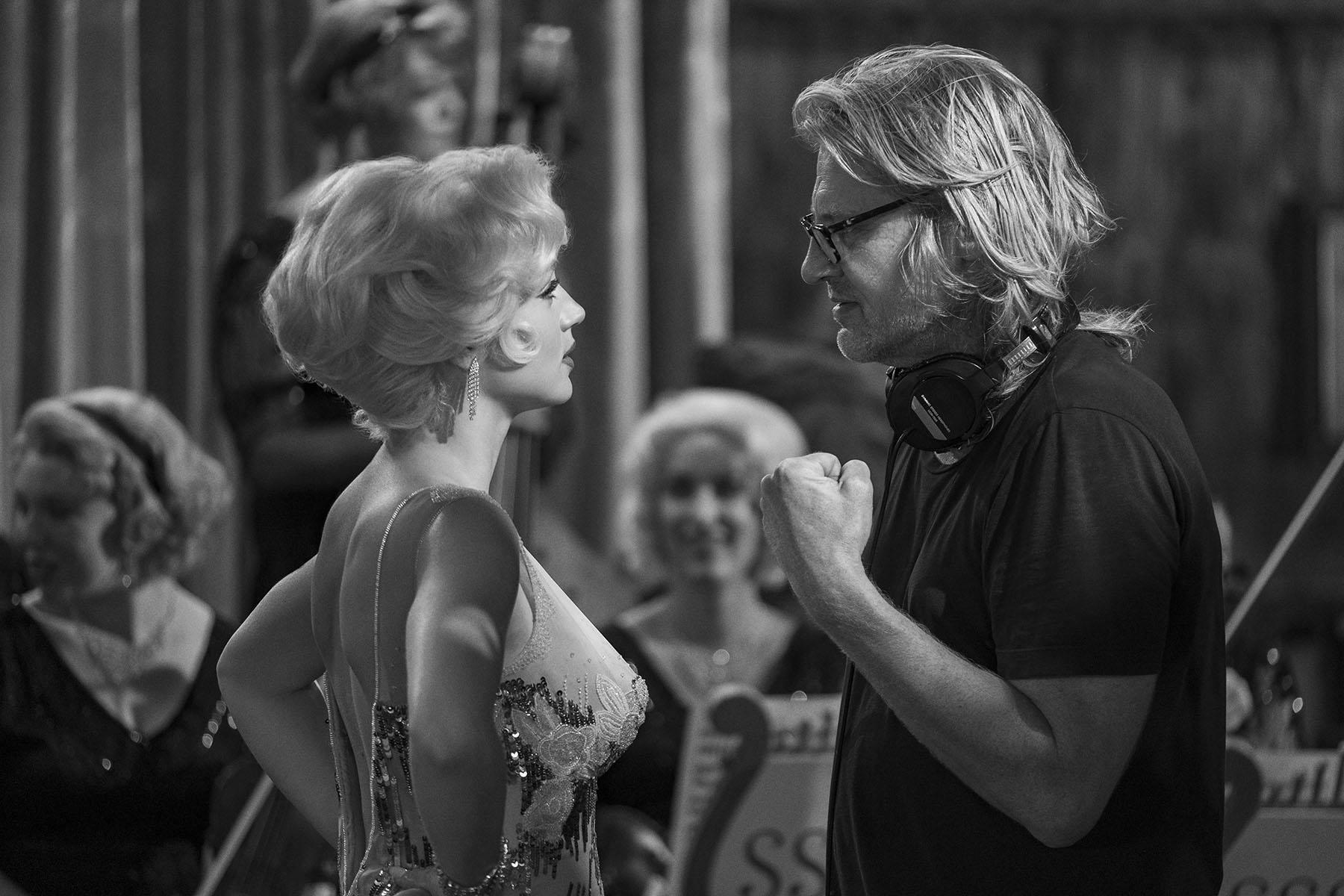 The “we” that she is referring to is director Andrew Dominik (Killing Them Softly and The Assassination of Jesse James by the Coward Robert Ford). It was Dominik who brought Blonde to Ana de Armas. The director even prepared a photographic novel with over 700 pictures of the Hollywood actress.

“I thought maybe [in] the beginning, ‘What are we going to have in common?’ Me and this actress, we are so far apart. But, then the more I learned about her I realized that I felt even closer to her than I could have imagined,” says de Armas. The actress is quick to say that she does not share the traumatic experiences that Norma Jeane endured.

That said, watching Norma Jeane’s experiences play out on a screen is hard to watch. Some of those instances are well known while others were part of the creative license that was taken. The most difficult scene to watch is one in which Marilyn Monroe is physically assaulted (and that’s putting it lightly).

De Armas says it was done with the utmost of care. “There was a lot of conversations with Andrew just trying to understand what we were doing. What was happening? What was Norma Jean feeling?” she says. “It was also a very safe environment. Everyone was very respectful. Everyone, the whole crew kind of understood what we were doing. I knew I was going to have to go to uncomfortable places. I felt like I was in a safe environment.”

The movie covers all periods of Norma Jeane's life starting as a young girl before she went to an orphanage, her marriages, her relationship with President Kennedy and ends with her untimely death at the age of 36 in 1962.

Blonde had a long road to take before anyone would think about stepping onto a red carpet for the film's premiere. The original source material for Blonde is a book of the same name written by Joyce Carol Oates. The book was published in 2000 and would go on to be nominated for a National Book Award and be a finalist for the Pulitzer Prize in fiction in 2001. The fact that it was nominated in the fiction category is an important distinction. Blonde is indeed fiction, it's not a biography. Oates wrote the book from the point of view of a vulnerable and victimized Norma Jeane Baker. The story takes a lot of creative freedom and is part of the reason the film is so hard to watch.

Andrew Dominik (Killing Them Softly) read the book and wrote a screenplay in the late 2000’s. In the 10+ years since, both Naomi Watts and Jessica Chastain were attached at some point to play Marilyn before the role would eventually go to Ana de Armas.

“I had never read something like this before,” says de Armas. “I was blown away that I even got the chance to audition for it. That was the beginning of it all.” 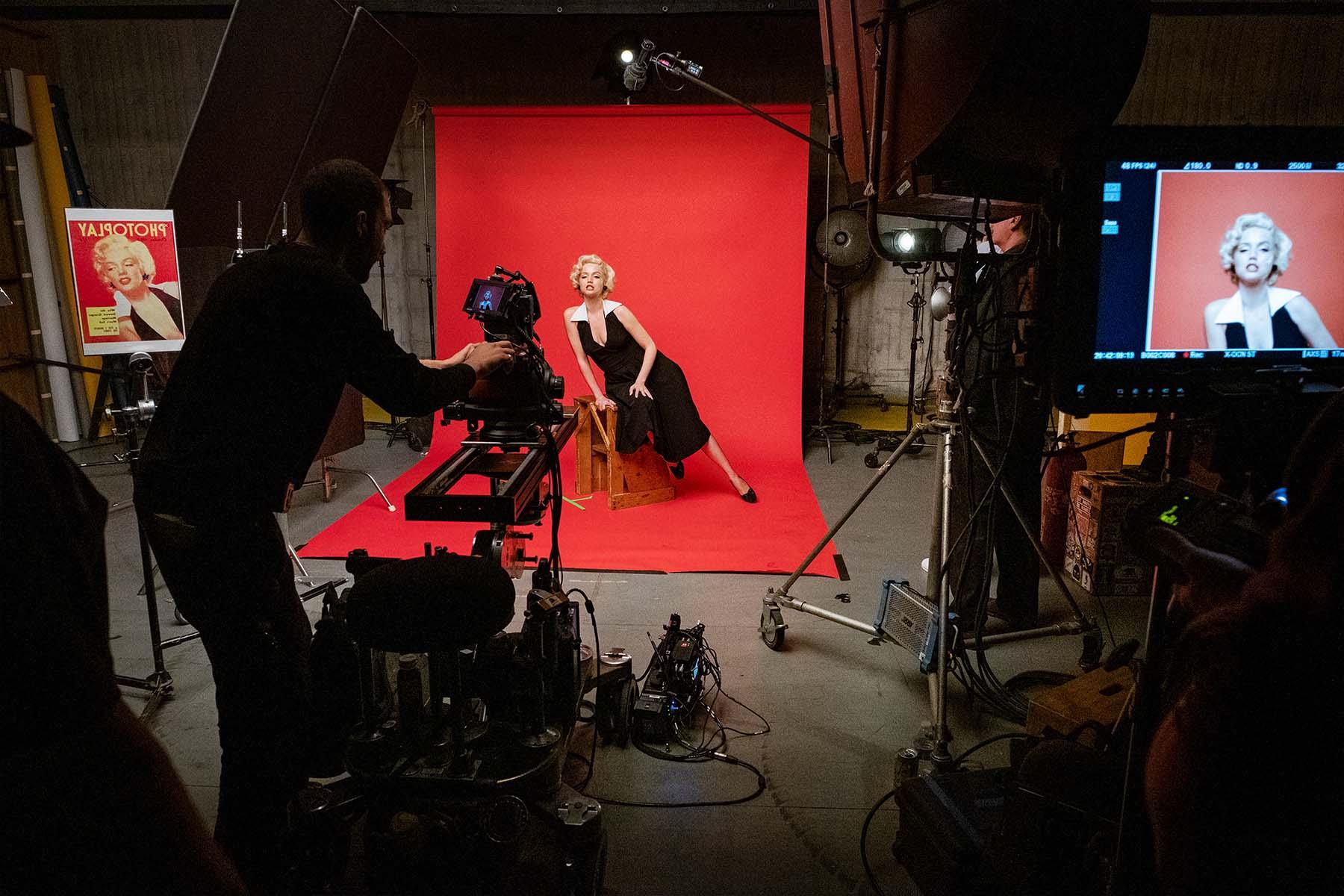 As with any Hollywood movie there were many obstacles that the production had to overcome. For the Cuban born actress one of the first hurdles to clear was overcoming her accent. “​​I started working on the voice since I was filming Knives Out (released in 2019),” Ana tells us. “From there until the moment we started shooting the movie – about 9 months probably – it was probably the most complex part of the transformation for me. Just because english is not my first language to begin with and the accent.” Adding to the complexity of the voice is the fact that Marilyn herself changed her voice throughout her short career. “She had personal coaches for her own insecurities. She had coaches for her movies. You can hear her accent change from one movie to another one. All of that was important for me to learn, to capture because she had a very specific quality in her voice.”

Though Blonde isn’t just another biopic to add to the collection, it is based on a real person with very real and very public appearances on screen and off. That left the hair and makeup team having to deal with another big bump in the road.

As for the makeup, even that was a process that was far from effortless. “Every morning I was in that chair since 4:30am or 5. One of them would just hold my head as I was sleeping. So, most of the makeup was with my eyes closed,” she says remembering back to her days in the makeup chair. “Everyday felt like a huge achievement if we got the look right.” 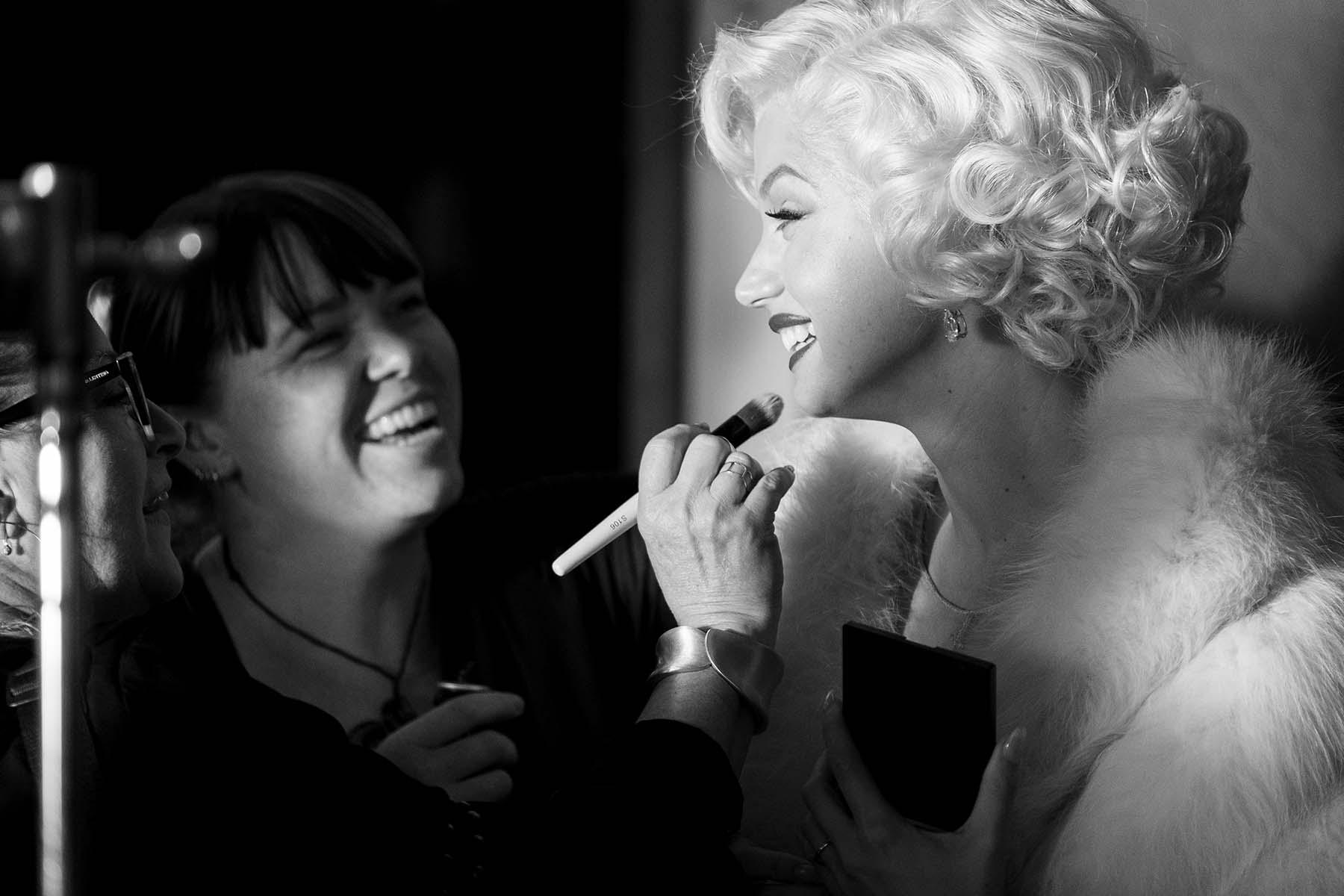 Ana goes on to say that it was her director that gave the team a helpful hint that changed it all. “I remember Andrew saying one day, [when] we couldn’t quite find [the look], especially the eyes with the lashes and the heaviness in her lids.” She continues, “Andrew was like, ‘You can’t apply Marilyn’s makeup to Ana, you have to make Ana look like Marilyn.’” 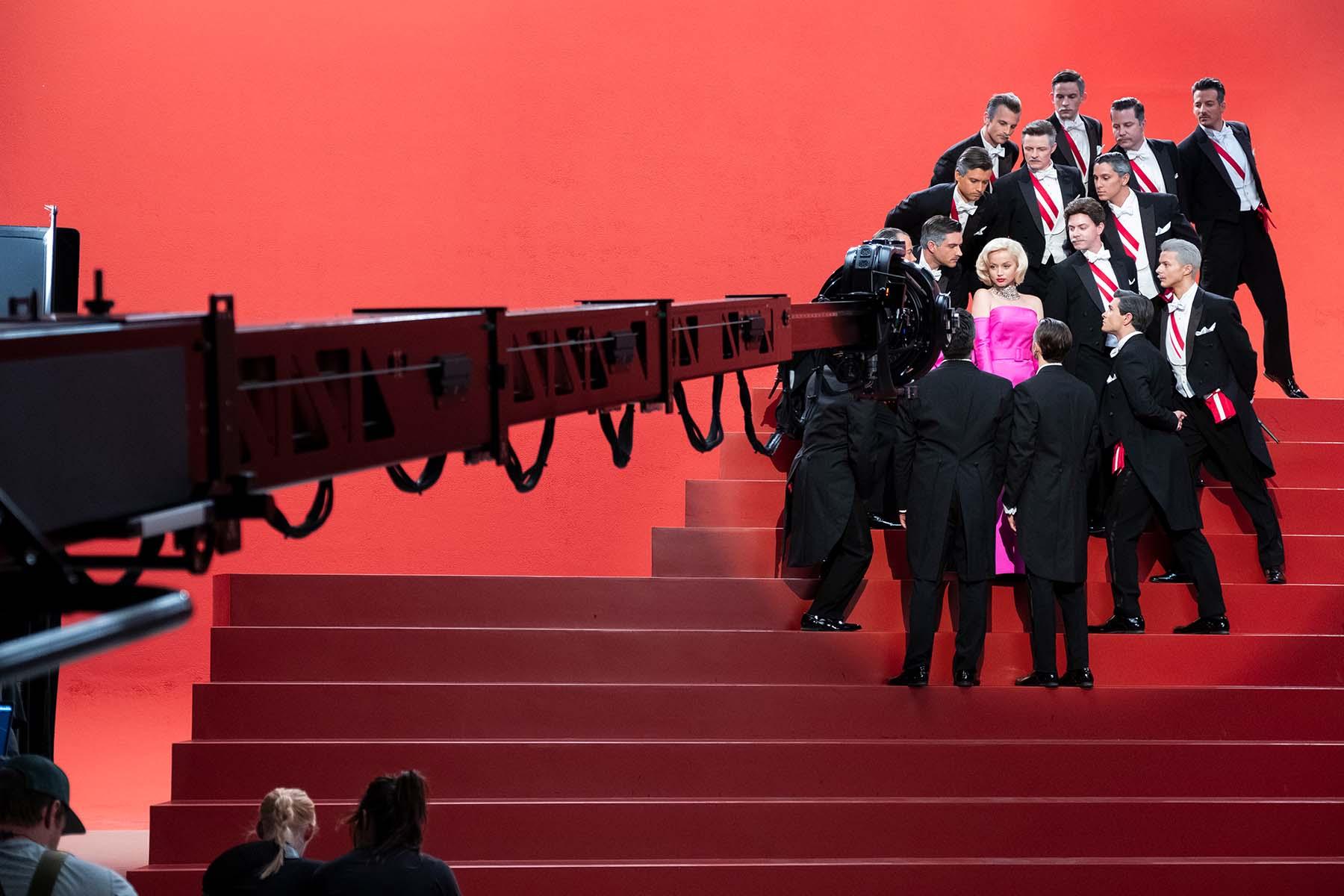 The same went for the wardrobe. “These incredible dresses that we recreated. They made exact replicas of them. From the Diamonds Are A Girl's Best Friends pink dress to the Seven Year Itch white dress. That was a very difficult dress to make and it was just so perfect,” Ana says. The 34 year-old actress had over 100 wardrobe fittings – more than she has ever had for a film. 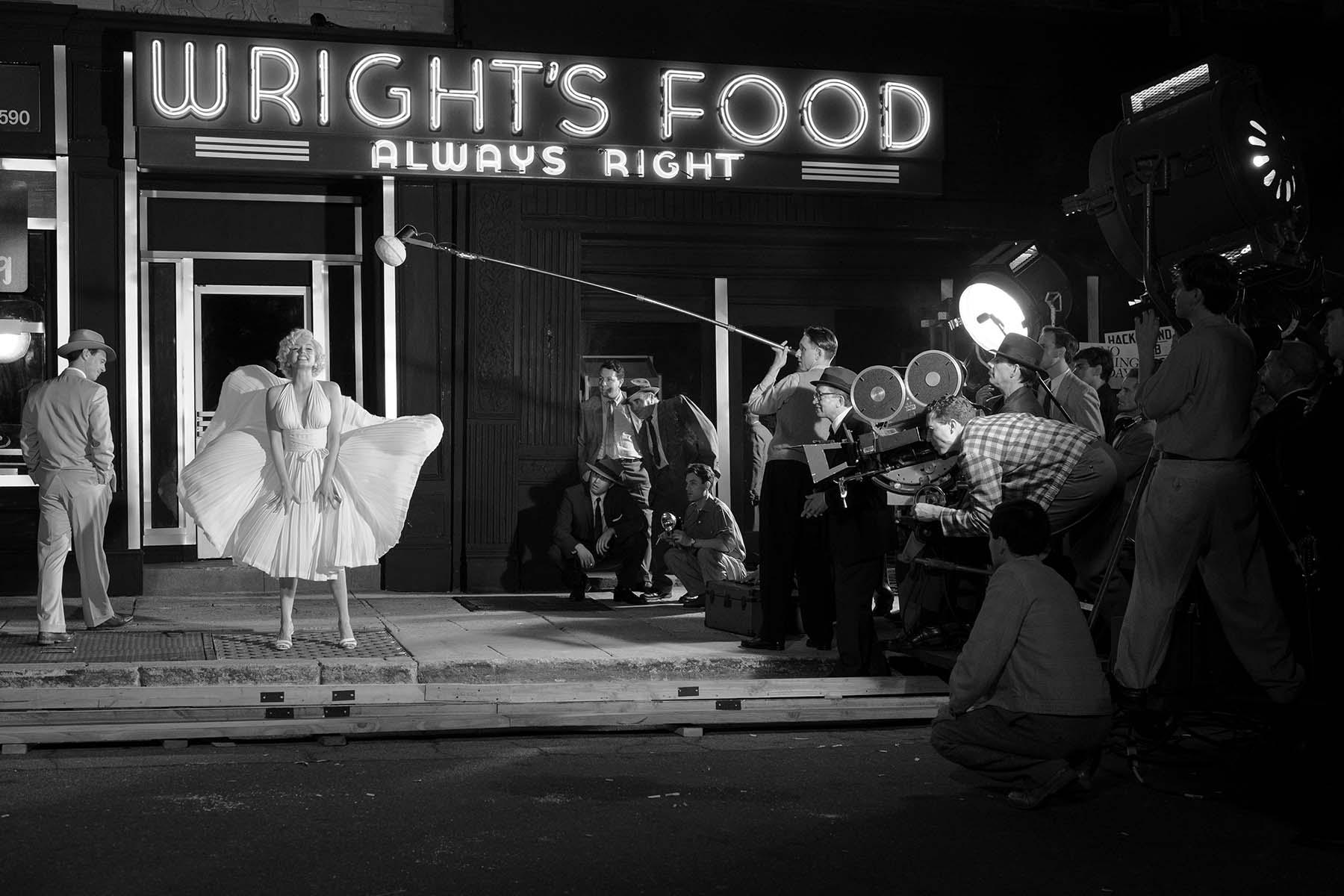 These challenges, combined with a tight shooting schedule of nine weeks, meant that every moment counted onset. “In the mornings I would have my 2 and a half, 3 hour hair and makeup process. Then I would go through about 20 minutes of wardrobe. And then I would do another 20 minutes of vocal warming,” she says. All of that before she would step in front of the camera as Marilyn Monroe. 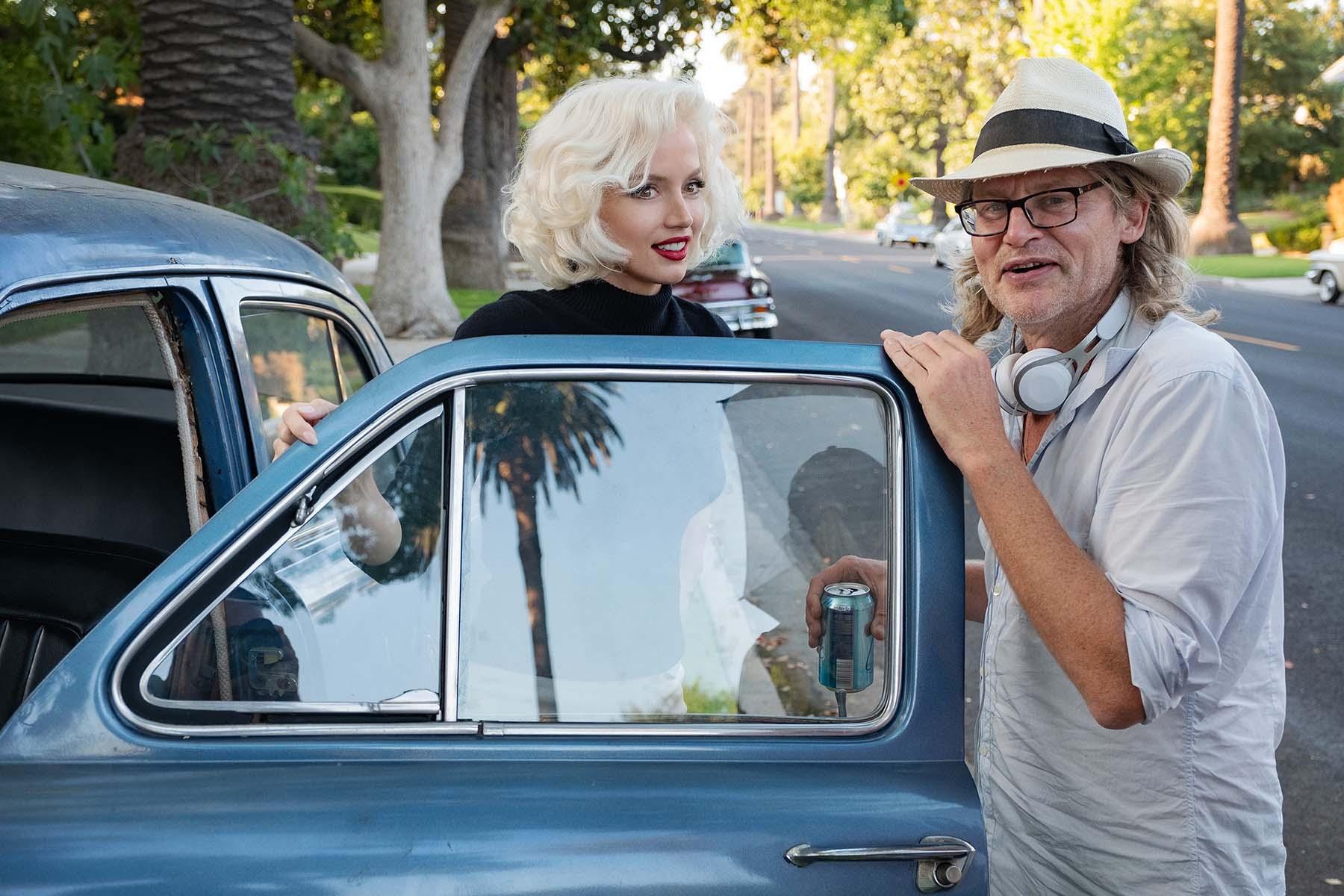 Throughout the production they would film in locations that were true to Marilyn including her home and even driving Marilyn’s own car. 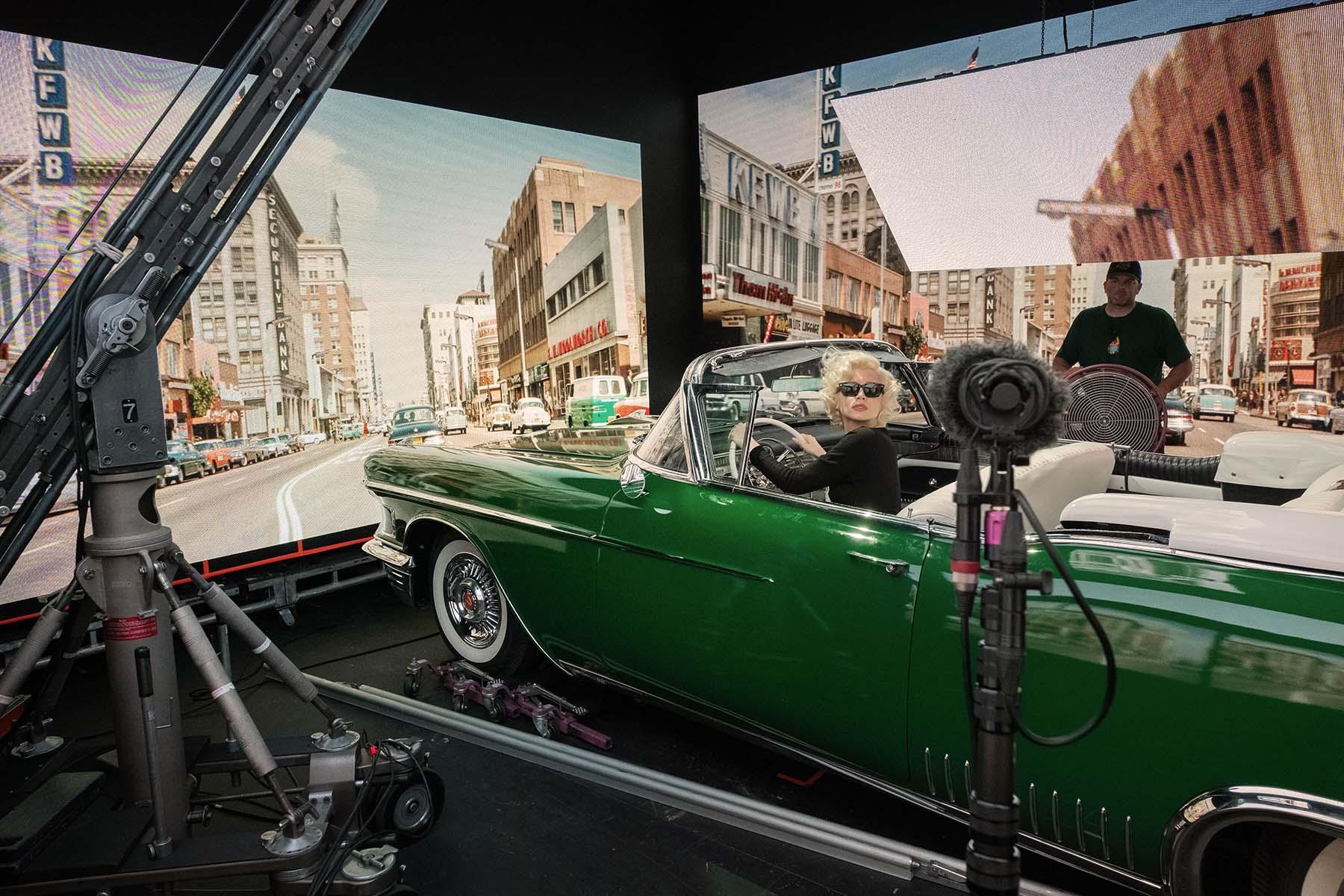 Blonde also stars Adrien Brody, Bobby Cannavale and Julianne Nicholson. It is currently in limited theaters across the country before dropping on Netflix on September 28.