‘Inventing Anna’ Review: Mostly Excellent Except For The Parts That Are Exceptional 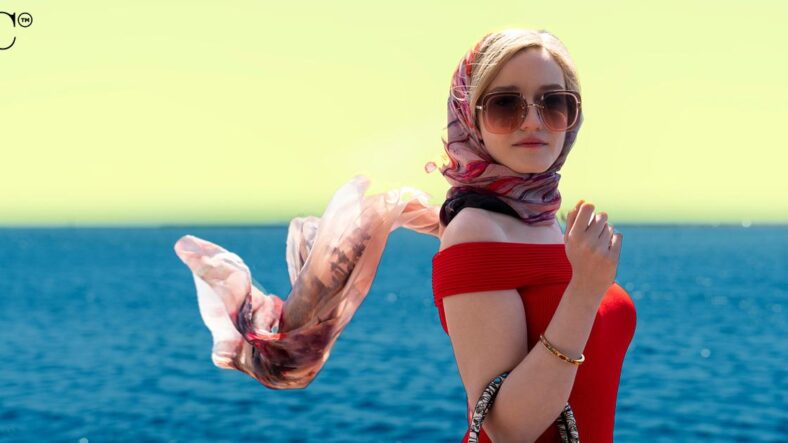 There is a good chance that if you love a good scandal and are bizarrely attracted to the inner workings of New York’s top echelon of society, that you know the name Anna Delvey. Anna Delvey is the 26-year old who fooled New York’s elite into thinking she was a German Heiress. Oh yeah, she also conned hundreds of millions of dollars out of the uber connected and filthy rich of New York Society.  She is the subject of countless web articles, a book, both a Dateline and 20/20 episode and now a new miniseries.

Anna Delvey’s scandalous story is front and center in the new Netflix series, “Inventing Anna” and it happens to be true…mostly.

The Soho Swindler: Truth is Stranger Than Fiction 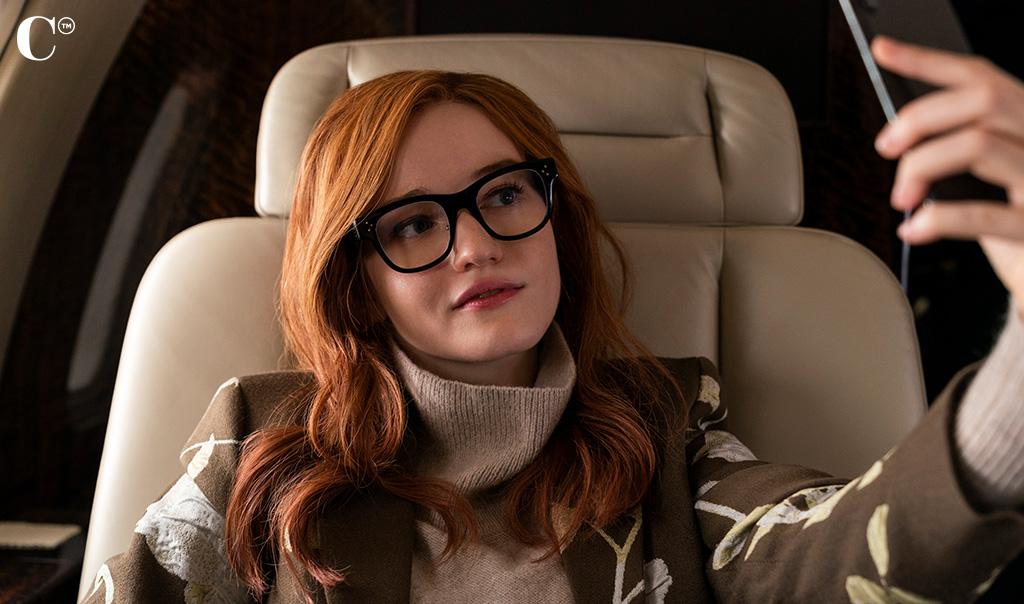 In case you are not as obsessed with a scandal as I am and are not familiar with the real life Anna Delvey, here is a crash course. Anna Delvey – real name Anna Sorokin- flew to the top of the pop culture zeitgeist with an article published in New York Magazine. The story broke just as Anna’s  freedom was falling faster than the stock market crash of 2008.

The article uncovered Anna’s fake and filtered life as an Heiress. As Anna told it, she was set to inherit a trust that was between $67 and $80 million (depending on who you asked) and was controlled by her over-powering and strict German dad. At the time questioning a young woman who threw cash around like they were beads at a Mardi Gras parade was not necessary. Why would you, when Anna was constantly picking up the check for everything from 20 course dinners to vacations in the warmest of waters on the globe. 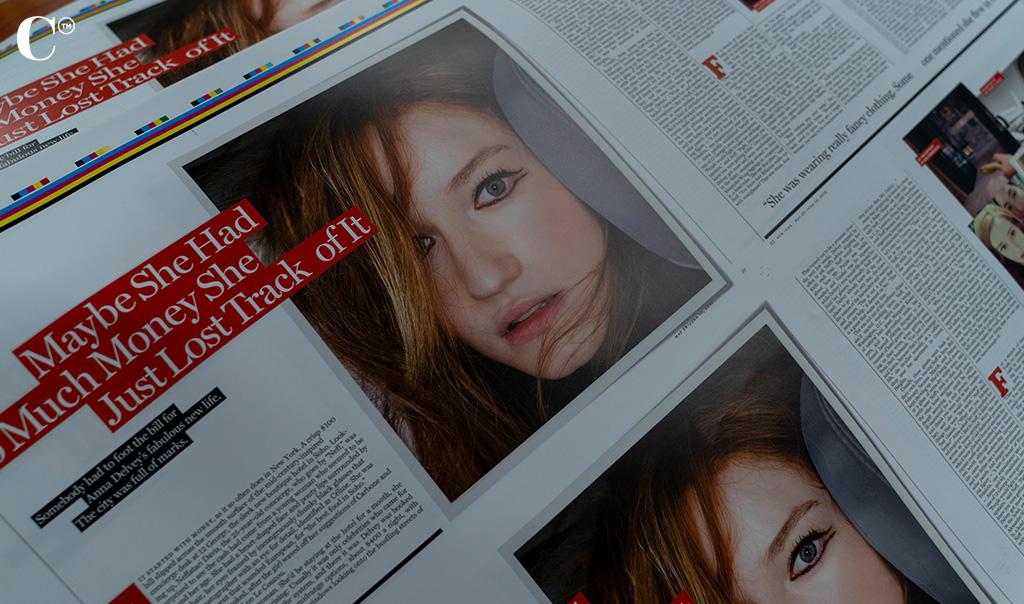 Over time Anna’s sole goal was to start a foundation in her name that represented everything fabulous in her eyes. Part art space, part entertainment space, part restaurant and part spa, the Anna Delvey Foundation, or ADF, was the jewel in Anna’s eyes. In her bringing ADF to light, she was able to con the top businessmen and women in New York. So believed was Anna that she was a cat’s hair away from securing a $40 million dollar loan from Fortress, an investment bank so elusive few outside the prosperous population know of its existence. Anna was able to do this without a single dollar to her name.

Soon, Anna would walk out of hotel bills all over the city and stiff the friend circle to the tune of $275,000 in less than a year. Eventually her criminal ways caught up with her and she was brought to trial, found guilty of various counts that range from theft of services to grand larceny. 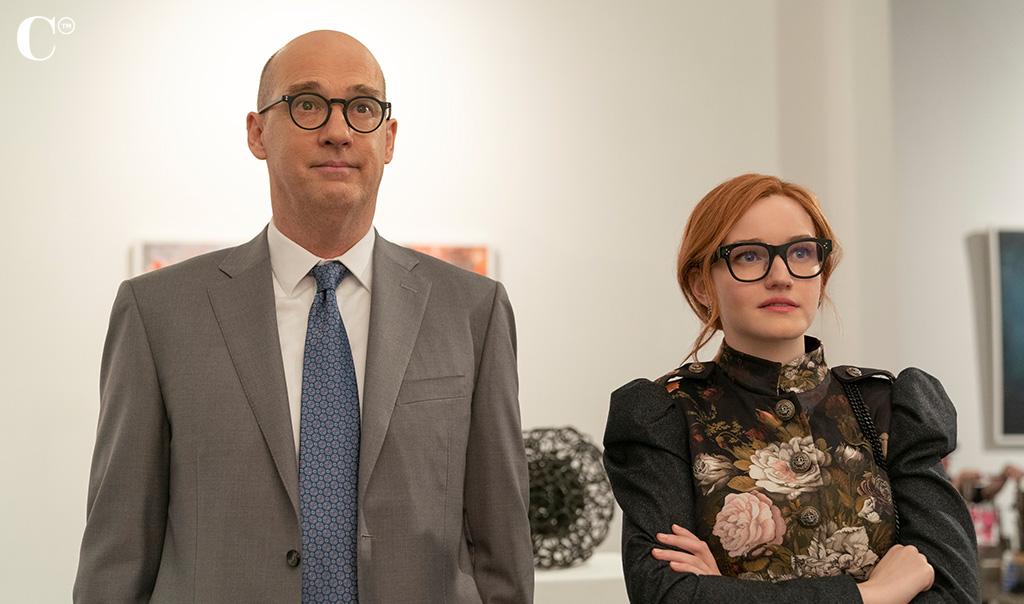 “This whole story, the one you are about to sit on your fat a** and watch like a big lump of nothing, is about me.

You know me. Everyone knows me. I’m an icon. A legend.”

That opening speech should clear up any confusion you have about how Anna Delvey is portrayed in “Inventing Anna.” The woman doing the portraying is actress Julia Garner (Ozark). She carries the series brought to the streaming giant by Shonda Rhimes (“Bridgerton”, “Gray’s Anatomy”). So compelling was Anna’s real life story for Rhimes that she bought the rights to it while Anna was still incarcerated. 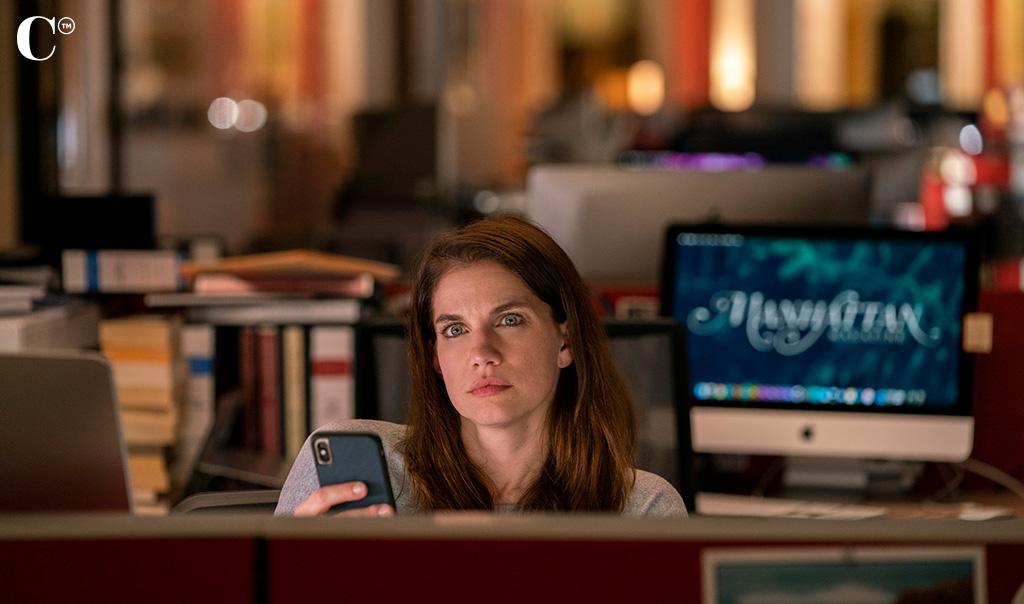 Co-starring as Vivian, the reporter who made Anna Delvey a household name is Anna Chlumsky (VEEP). Together the two go about spinning the yarn that is the Anna Delvey story. Over the course of nine episodes you will see what I refer to as the ‘Chapter of Chumps.’ Each episode centers around a big player in the Sorokin Saga and how she was able to swindle her way around town. 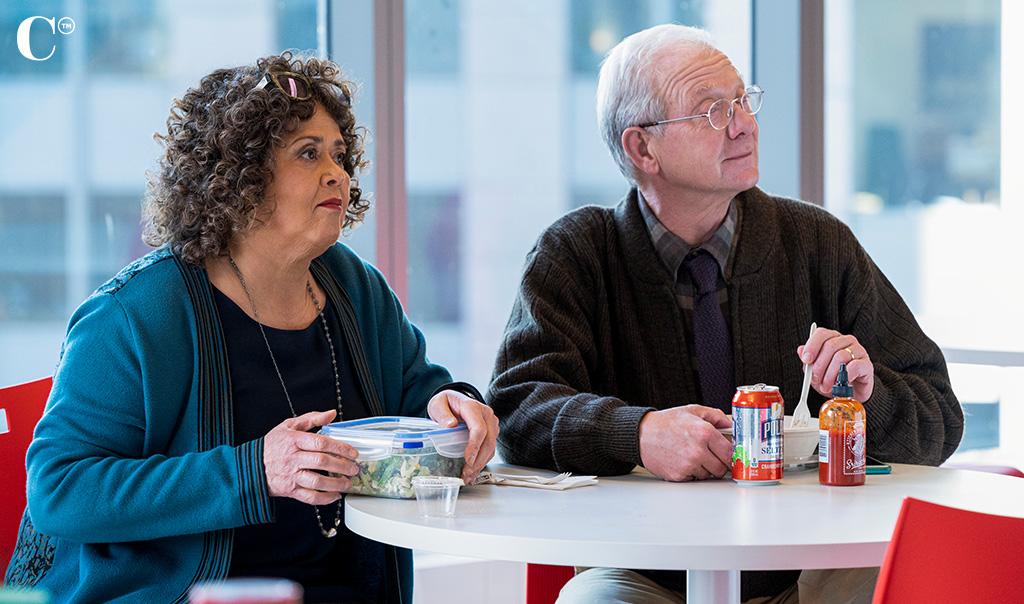 The ‘chumps’ include “Scandal” alum Katie Lowes as Rachel, Laverne Cox as Kacy and Alexis Floyd as Neff – all BFF’s at some point to Anna.  And speaking of BFFs, the show’s creator and EP brought along some of her “Scandal” alum.  In addition to Lowes, Rhimes cast actors Jeff Perry (Lou) and Kate Burton (Nora) in the Netflix series.

The whole story is completely true. Except for the parts that are totally made up. 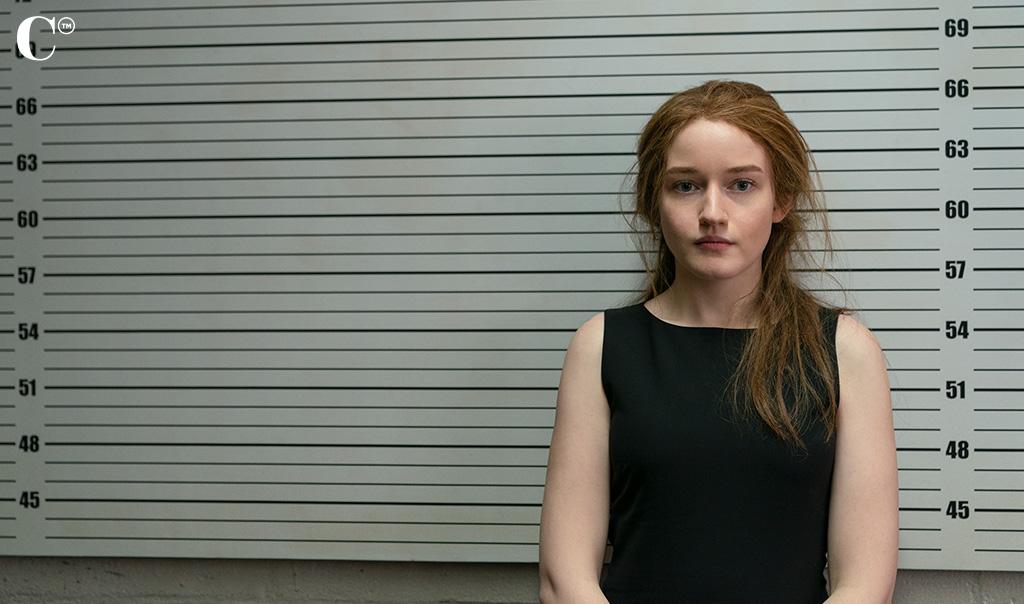 Despite Anna Delvey/Sorokin being real, and, despite the fact that she did indeed con her way into the best social circles and her friends out of millions, there are some differences between the real story and the limited series.

A good chunk of the fun is in finding out what they are. A bigger chunk of delight is in watching a performance that is so rude and arrogant that it becomes mesmerizing. And let’s be honest, you don’t need to know the facts in order to appreciate good television. And Garner gives great tv.

Stream it or Skip It

This is a 100%, no question or hesitation ‘Stream it!” Whether you know of the story or not it’s still gosh darn entertaining television. Julia Garner is poised for more awards with this role. Any concern you have about only seeing Garner as “Ruth” from “Ozark” is understandable but not needed. She is fascinating to watch in this role. “Inventing Anna,” does tell the story about a ballsy as hell punk kid from Russia who almost had NY on the take at the age of 26. It’s the kind of story that is so unbelievable it has to be true. And it mostly is. What is 100% true is that this series is delicious. Garner is spectacular.

“Inventing Anna” is streaming on Netflix on Friday, February 11.