iTunes 69 Cent Song List: Why is This an iTunes Chart Game Changer?

When one goes to iTunes, it’s usually to either purchase a new hit or access Apple Music. However, when iTunes

When one goes to iTunes, it’s usually to either purchase a new hit or access Apple Music. However, when iTunes gave listeners a chance to buy hit songs for 69 cents for a limited time, those songs hit the iTunes charts like dynamite. Just recently, there were hip-hop songs from the nineties and early two-thousands that found themselves in the top ten of the iTunes chart, including hits such as “This Is How We Do It,” “Hypnotize,” and “Till I Collapse.” iTunes now has R&B hits for 69 cents available on iTunes. As of Feb. 17, 2020, two of those songs “(Rise Up” and “No Diggity)” on the list are number one and number four on the iTunes chart.

Although these prices have been around for years, limited-time pricing methods for popular hits have not. Songs that have been the least expensive are usually by independent songwriters or the older generation. Today, songs available for these limited-time prices have all been top ten hits, with multiple tracks peaking at number one spots on other music charts. Because of this, the change has been good for economic and promotional reasons for artists and musicians. Based on these changes, what reasons could be part of why this has grown so quickly?

You Can’t Beat the Song Price 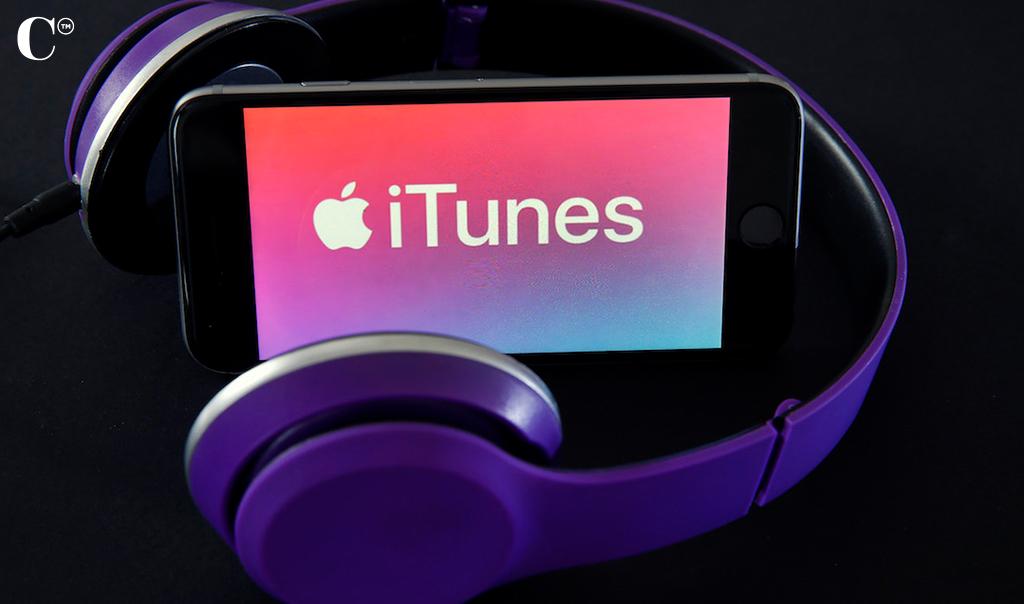 When one finds a song that’s more than half off the price of the original cost, they’ll go for it. When iTunes was created, there was no such thing as Apple Music, and popular songs were only 99 cents. However, once the economy and application popularity grew, prices of popular hits rose as well, angering many users. Although not all available songs received a price raise, it still made a difference to the users. Even though Apple Music saved the application from suffering a huge downfall, listeners everywhere still wish to purpose songs, hence, why listeners would purchase a 69 cent song in a heartbeat. With song purchases, music lovers can use their purchases for things other than listening… Which explains reason number 2.

With the advancement of software for cell phones, Windows, and Mac computers, it’s important to remember that nothing is too good to be true. An example of this is the music software djay Pro. This has been a popular music software for more than ten years. For those who wish to use this on phones, it’s important to know that one can only use a song if the user purchases it. Even though this rule can be annoying to users, it has not angered people as much as the music price change. This is likely because Apple Music hasn’t been around as long as the djay Pro software. With that in mind, let’s go to reason number 3.

In With the New and Not Out With the Old 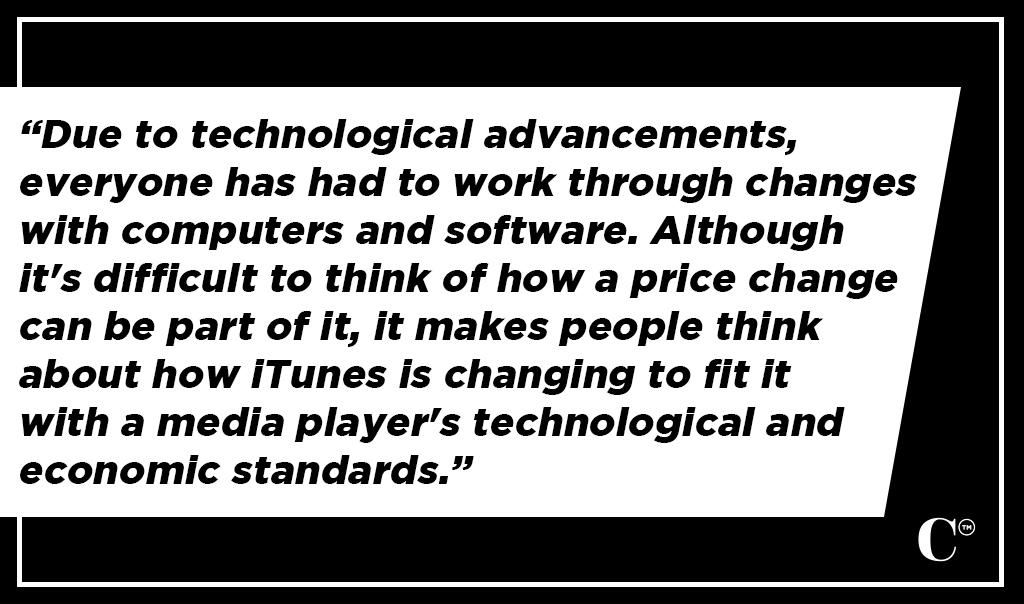 For young listeners, iTunes has been around for most (if not all) of their lives. Apple Inc. has created a media player for computers, leading to iPod Shuffles, iPod Nanos, iPod Classics, and the invention of iPhones. Although there have been additions to the way users function the platform, it continues to have charts, song previews, and prices. Something to keep in mind is the fact that Apple Music has only been around for six years. Younger generations have grown up with it, while older generations may struggle with change. That being said, it’s time to move on to reason number 4.

Due to technological advancements, everyone has had to work through changes with computers and software. Although it’s difficult to think of how a price change can be part of it, it makes people think about how iTunes is changing to fit it with a media player’s technological and economic standards. Everyone knows that competition between companies happens everywhere, which may also play a role in the limited 69 cent song lists. However, with advancements comes more learning for children and adults, both technologically and musically. Speaking of learning, let’s move on to the final reason, number 5.

Classic Hits are Coming Back 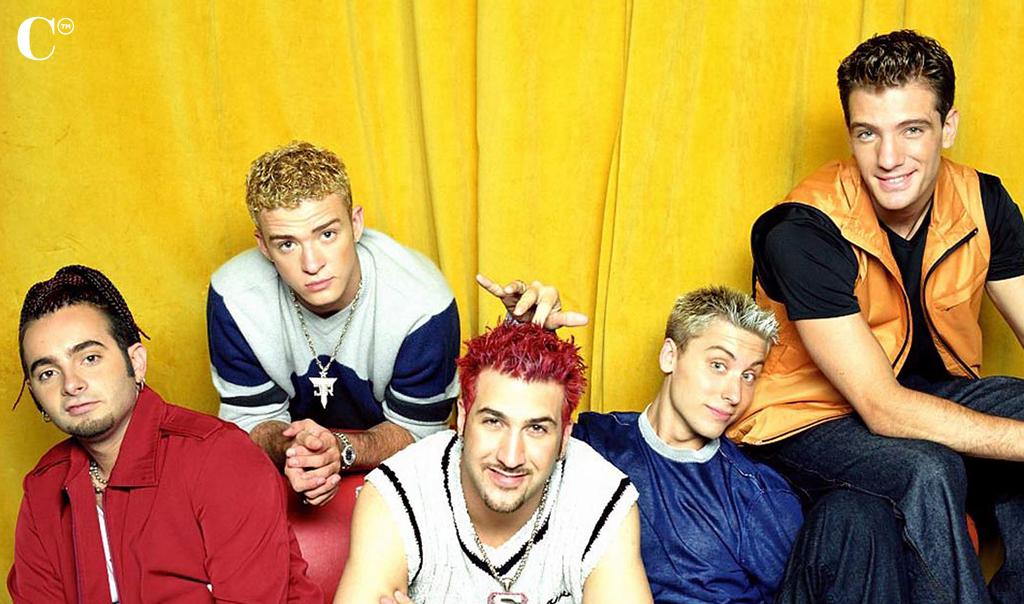 Although some may not consider music from the 1990s to be “classic,” it’s important to remember that all songs from those years are over 20 years old. Some still find it strange that songs from 2006 will be turning 15 this year! In their twenties, people had always listened to artists such as Backstreet Boys and *NSYNC when they were little. Now, most kids won’t know those groups! Even though this will be what makes millennials feel old, it is the truth, after all. Besides, this has likely occurred within the year due to quarantining!