The January 6 hearings return tomorrow, September 28, and they're bringing with them a hail of new evidence. Much of 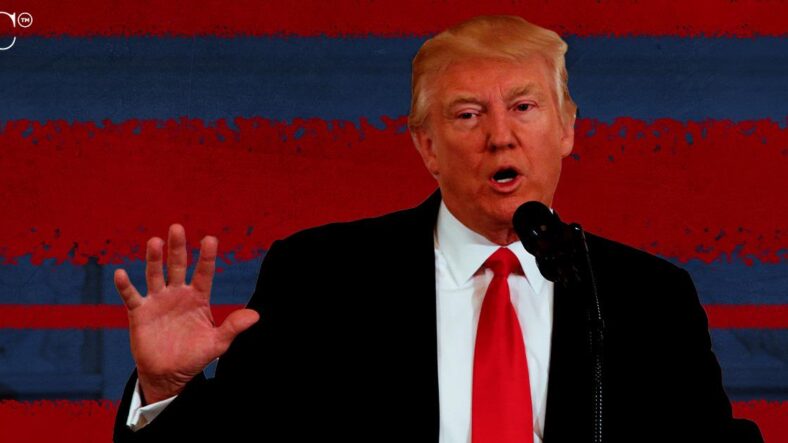 The January 6 hearings return tomorrow, September 28, and they're bringing with them a hail of new evidence. Much of it is supplied by a documentary created by Donald Trump stalwart, Roger Stone.

As the J6 committee wraps up their probe, they're considering subpoenas for the big boys on campus – Donald Trump and Mike Pence themselves. How likely is that to happen now that the investigation nearing its conclusion?

Will Donald Trump be Subpoenaed for January 6 Committee?

The January 6 committee recessed earlier this summer, but they're back tomorrow in what could be the final hearing during the committee's probe.

However, one burning question has dogged those following the hearings: will former POTUS Donald Trump and/or former VP Mike Pence be subpoenaed by the committee about their alleged involvement with the riots on January 6?

While Rep Liz Cheney and others helming the probe have said they believe the former VP should speak with the committee as a matter of duty, they are unlikely to seek subpoenas for the pair for one simple reason: time.

Both Rep Adam Schiff and Cheney will be out of Congress in January, so the panel wants to wrap up their investigation before the end of the year and send their final recommendations (or not) to the Department of Justice by then.

Any attempt to subpoena Trump or Pence will likely end in a lengthy and complicated back-and-forth that could drag the panel's efforts long past January 1.

Of course, that doesn't answer the most important question: should they be subpoenaed? The answer to that is almost certainly: yes. But that they won't be called in to speak is no surprise given the urgency of the panel's conclusion.

The question about whether or not Trump and Pence will be called before the J6 committee is almost paling compared to news that the hearing will include footage from a documentary created by Trump stalwart Roger Stone.

Stone's documentary followed him for three years leading up to 2020 and the events of January 6, and it includes an extraordinary amount of video evidence that the committee will make avid use of.

CNN writes, " The day before the 2020 election, Roger Stone, the long-time Republican operative and ally of former President Donald Trump, said in front of a documentary film crew that he had no interest in waiting to tally actual votes before contesting the election results.

'F–k the voting, let’s get right to the violence,' Stone can be heard saying, according to footage provided by a Danish documentary film crew and obtained by CNN.

The clip is one of multiple pieces of footage obtained by CNN that the filmmakers also shared with the House select committee investigating the January 6, 2021, attack on the US Capitol. The video shows Stone as an early proponent of contesting the election – even before the results were in – and raising the possibility of violence months before January 6.

The filmmakers tell CNN they came to an agreement to share certain clips with the committee after a subpoena for the footage was signed by the panel’s chairman, Democratic Rep. Bennie Thompson of Mississippi, and delivered to the filmmakers in Copenhagen about two months ago."

What the committee learned from the footage may have led to over 40 subpoenas issued in recent weeks to Trump allies, and could spell the path forward they take as they wrap up public hearings and work on their recommendation.

Both Reps Cheney and Schiff have said that the recommendation to the DOJ should be unanimous, and they plan for it to be – whether that's a recommendation for criminal charges or not, they plan to be in sync.