It was a star-studded weekend for horse racing in South Florida over the weekend. Celebrities gathered from around the world 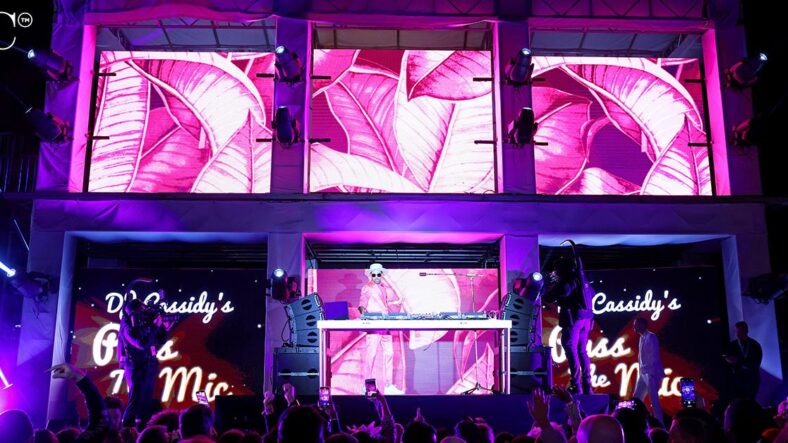 It was a star-studded weekend for horse racing in South Florida over the weekend. Celebrities gathered from around the world in Gulfstream to watch the Pegasus World Cup – and it was a little cold in Miami for once. From Ja Rule and Lil’ Kim to Ashlee Simpson,Swae Lee and more, here’s a rundown of what celebs showed up – and how the race went down. 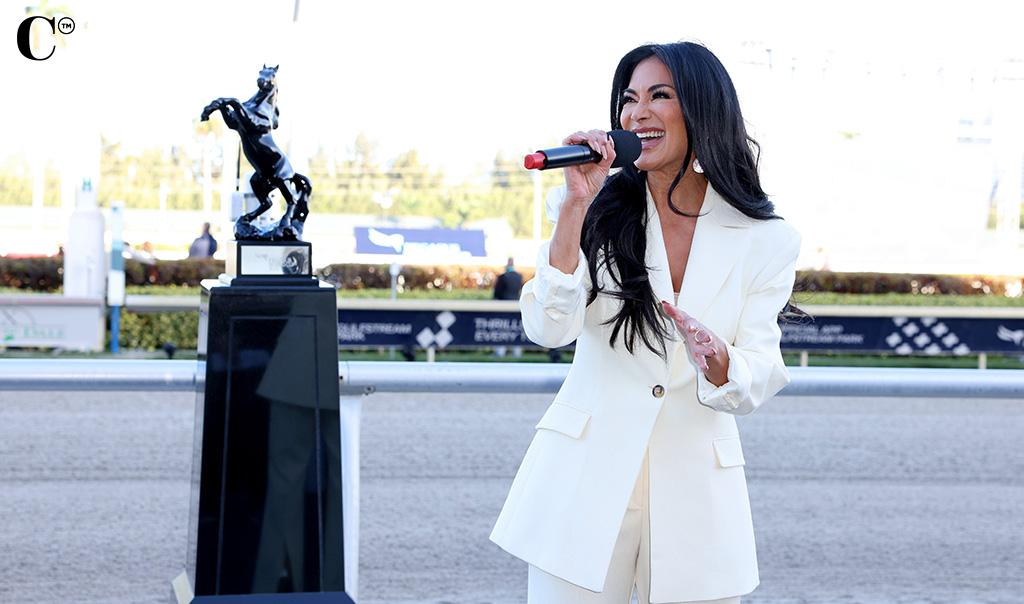 The world of horse racing rolled out the red carpet for celebrities over the weekend in Miami as the Pegasus World Cup 2022 kicked off. Nicole Scherzinger belted out the National Anthem, and other stars to grace the stands included:

But celebs weren’t just there to enjoy, some were there to perform. World renowned performer DJ Cassidy brought his “Pass the Mic” series to Carousel Club for the first time, and Ja Rule, Lil’ Kim, Mase, and special surprise performers El DeBarge and Jadakiss all took the stage after the race concluded.

Some of the hits they performed included, “Put It On Me,” “Lady Marmalade,” “Can’t Nobody Hold Me Down,” a group performance of, “Rhythm of the Night” and so much more. Attendees dressed to the nines and floor-length fur was evident everywhere, after all; for Miami, it was positively arctic. Lil Kim looked breathtaking in a sheer full body suit, and everyone was dressed to impressed. It was a star-studded evening on and off the track, with the horses taking center stage.

Life is Good in Miami 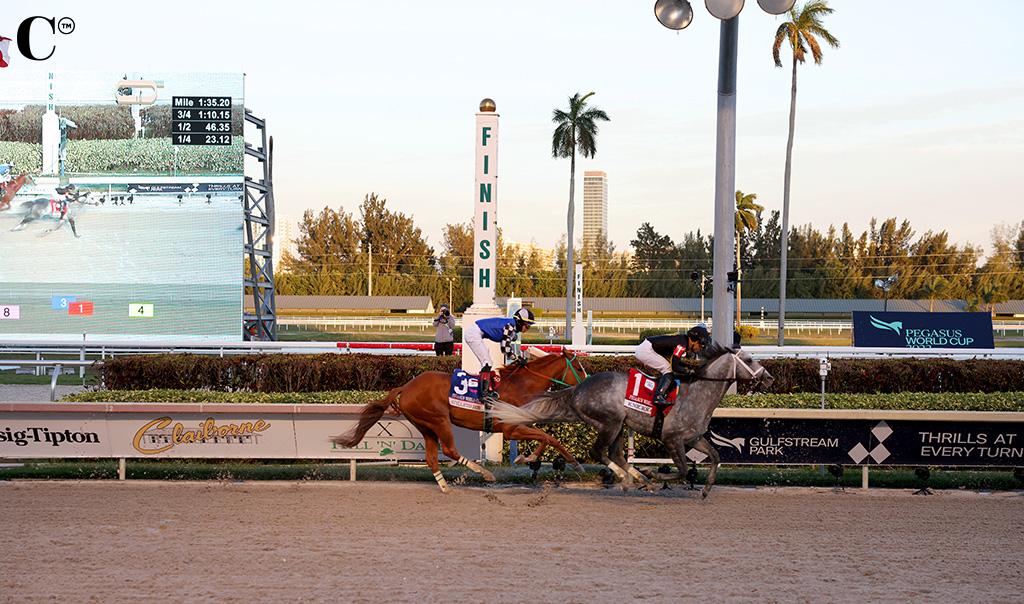 It was supposed to be a match race. Knicks Go and Life is Good were given even odds of 4-5. When the gates opened, Knicks Go was expected to take the lead as he likes to do. However, by 1 1/8 mile, Life is Good took the lead – and he brought it home. The competitive Knicks Go never even threatened, staying well back with the rest of the pack as Life is Good widened his lead to an impressive 3 1/4 lengths. Even his jockey, Irad Ortiz Jr., was surprised by their commanding victory.

Miami Herald reports, “‘The plan was to sit second — or maybe on the lead, close to Knicks Go,’ Ortiz said of the pre-race strategy. But going into the first turn, my horse was so fast, so I just let him do his thing.’ Said winning trainer Todd Pletcher: ‘He has that unique ability to go really fast and just keep going. We ran so many scenarios through our heads about how it could unfold. [In the end], we decided we were committed to allowing Life Is Good to run his race. There was a risk that if Knicks Go and he got into a speed duel, that something would have to give. But today, he was just too fast and too good. Really a special performance and fun to watch.’ Knicks Go was riding a four-race win streak entering Saturday, including victories in the Breeders’ Cup Classic in November and the Pegasus World Cup a year ago. He was on the lead at every call in all of his wins. But in his bid to win the Pegasus a second straight year, Life Is Good refused to yield.”

Race enthusiasts will tell you that while neck-and-neck races are exciting, there’s nothing quite like watching a wire-to-wire where the winner pulls ahead and trounces the competition. Life is Good was considered a frontrunner in last year’s Triple Crown season until an injury sidelined him. It’s clear that he’s put that injury behind him as he swept away Knicks Go and the rest of the field – drawing the attention of the race world once more. He wasn’t exactly a longshot telling a Cinderella story – but it was still an exciting race. 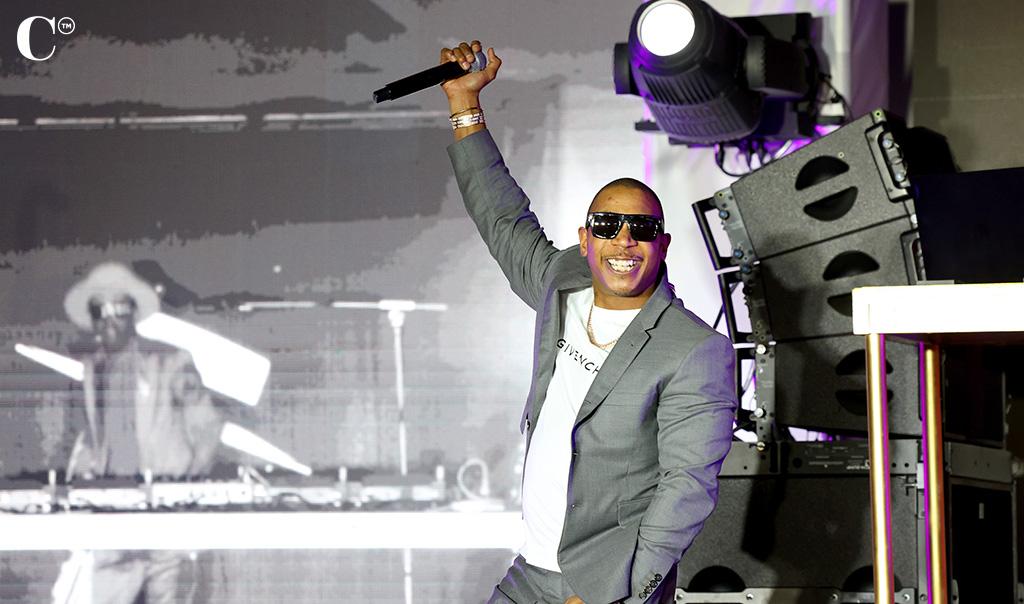 It wasn’t just the horses who had a stellar night – Miami’s hospitality scene turned out to give race attendees and celebrants a night to remember. At the famed trackside Carousel Club, Miami’s hottest ultraclub E11EVEN teamed up with Breakwater Hospitality Group to host a VIP event.

World-favorite brand Whispering Angel hosted an idyllic rosé bar, and in the Flamingo Room guests were treated to a cabaret experience with burlesque queen Ariana Savalas. As a crowning glory for the evening, h.wood Group’s Delilah Supper Club dished up some elegant American favorites, delighting taste buds to round out the night.

The Pegasus World Cup this year was a who’s who of East Coast regulars and Hollywood stars, and Life is Good’s triumph promises an interesting racing season to come.