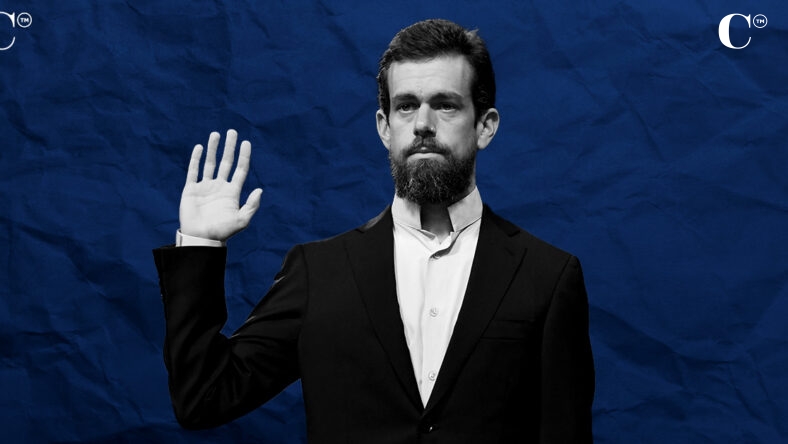 With all the hubbub about Elon Musk buying Twitter, many original users are worried about the future of their favorite social media app.

It could become the new haven for those unhappy about Musk’s hostile takeover.

In principle, I don’t believe anyone should own or run Twitter. It wants to be a public good at a protocol level, not a company. Solving for the problem of it being a company however, Elon is the singular solution I trust. I trust his mission to extend the light of consciousness.

In 2008 he was forced out of the role and replaced by Dick Costolo. Dorsey returned to Twitter as CEO in 2015 after Costolo left, and served again as CEO until 2022.

Dorsey was then replaced by Parag Agrawal.

Dorsey has long talked about the fact that Twitter should not be owned by anyone, and that it should be a public utility.

By creating Bluesky Social as a public utility, Dorsey hopes to break a cycle of government and corporate interference.

What We Know About Pet Project of Jack Dorsey, new Twitter ‘Bluesky Social’

It’s clear there’s a lot of interest in a new approach to social media. We’ll be rolling out invites to the private beta in stages, making sure the protocol scales and taking user feedback as we go.

The question then remains: what exactly is Bluesky?

Here’s what we know so far:

Whether or not Musk will allow it to develop separately remains to be seen.

Yahoo! Finance reports, “An insight into the ethos behind Dorsey’s decentralised Bluesky project can be glimpsed in text messages that he sent to Musk amid the latter’s bid to purchase Twitter.

Last month, documents released amid the ongoing litigation between Musk and Twitter revealed how Dorsey had suggested that Twitter “can’t have an advertising model”.

Musk has hinted at a new revenue model for the social media platform” that he can now implement.

In the aforementioned communication with Musk, Dorsey said, “If Twitter has a centralized entity behind it, it will be attacked”.

In August 2022, Dorsey said, “The biggest issue and my biggest regret is that it became a company”.

Musk responded, “I think it’s worth both trying to move Twitter in a better direction and doing something new that’s decentralized.”

So whether or not Jack Dorsey and new Twitter will remain separate from Twitter or not is still a question up in the air, but they are now accepting beta testers for the new platform – and it seems to be moving ahead apace.