Another Baby for Jade? Teen Mom fans are in an uproar with speculation after Jade Cline may have hinted at 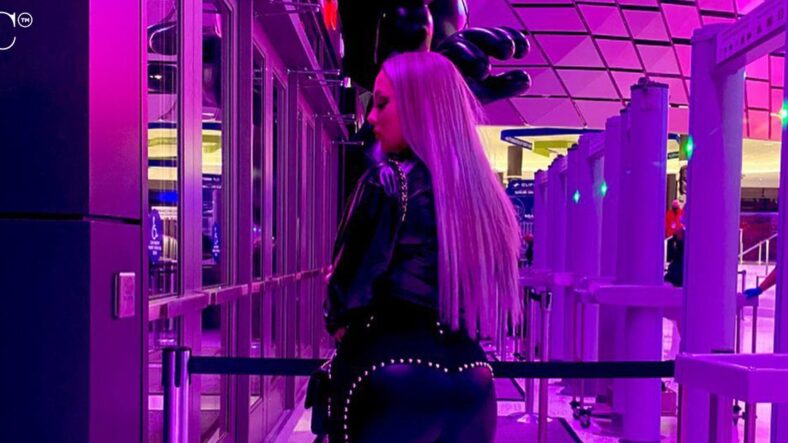 Another Baby for Jade? Teen Mom fans are in an uproar with speculation after Jade Cline may have hinted at another pregnancy. A cryptic TikTok has people debating vigorously online, as the Teen Mom star stirs an anthill. Here’s the video that kicked the rumor wheel into overdrive, and what we know. 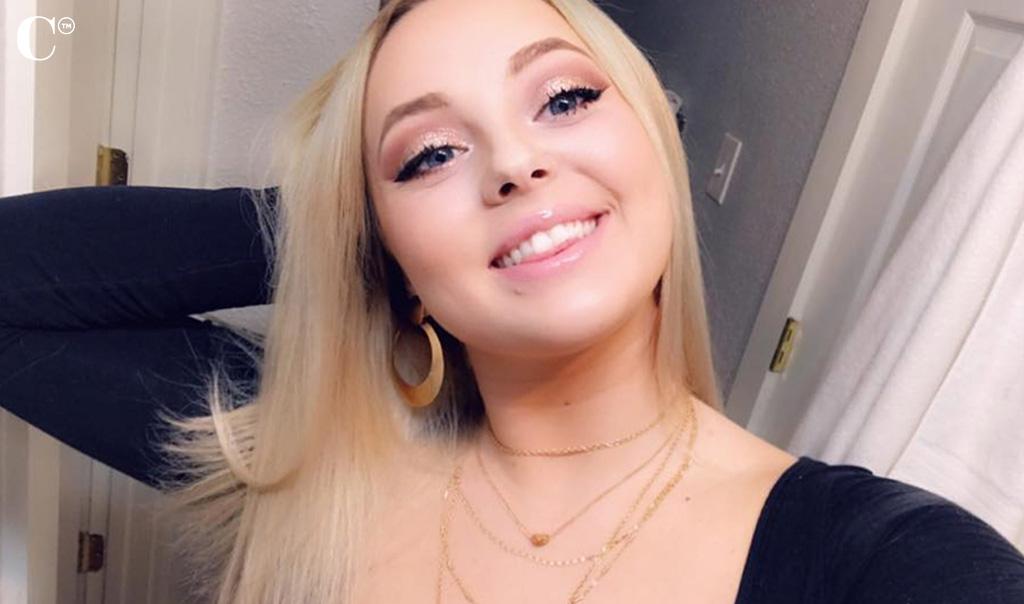 In the new cryptic TikTok Video, Cline is playing a popular voiceover with a caption that has people scratching their heads. The caption in the video reads, “When you can’t tell if the test got one or two lines.” The voiceover clip yells, “You shut up! I’m so f–king scared right now! You shut up!”

The comments of course are full of speculation. Could it be a pregnancy test as many are guessing – or maybe COVID? Both could be equally frightening, depending on your perspective. Unfortunately, Cline has left no more bread crumbs so that’s all we know for now.

One commenter quips, “Someone will take this video and run with it. I can see it now, the next article about teen mom will be ‘Jade Cline pregnant???'”

It’s a prophetic comment, because here we are – wondering.

Sean Austin is Working on Himself 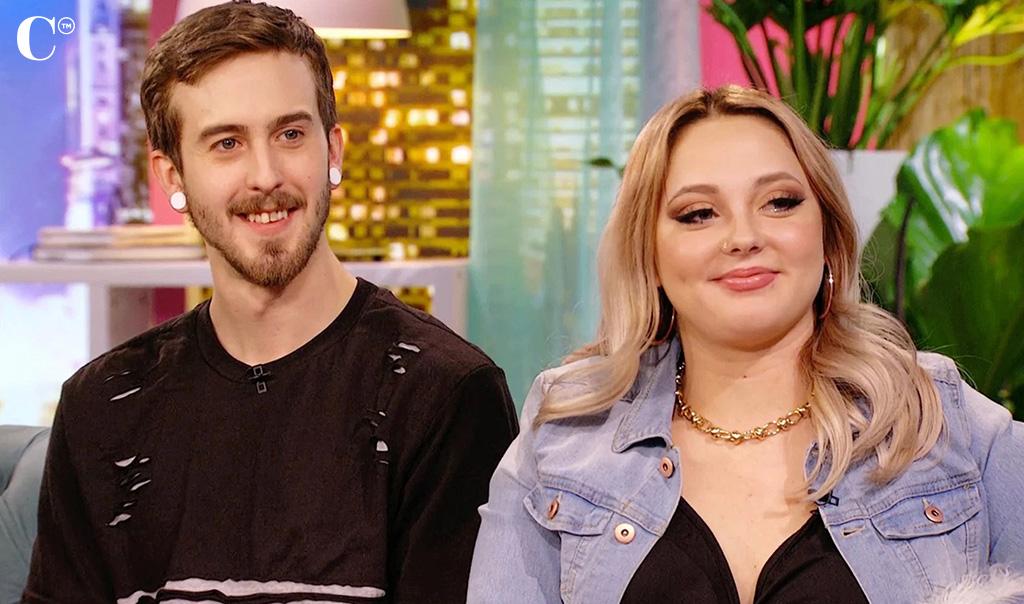 Could it be time for baby #2 for Cline and boyfriend Sean Austin? Time will tell – but the video itself is certainly birthing a plethora of questions. Meanwhile, Austin has been working hard on improving himself after a stint in rehab, which was shared on the show. During his time on Teen Mom 2, Austin can look back and see how bad he was doing, but it’s not triggering for him to look back.

The Sun reports, “Sean hosted and Instagram Live chat with his followers and fans, discussing everything from the MTV reality show to rehab.

During the video, the Teen Mom 2 dad told fans that rehab showed him he ‘needed to find’ himself.

He explained: ‘That’s who I need to find at the end of the day was myself and come to terms with things that I haven’t came to terms with and get s**t of my chest that I didn’t know I needed to get off my chest and unbury everything that I’ve had buried for so long.'”

‘It’s a good reminder that I’m in a better spot right now and I don’t have to live like that anymore.'”

Dealing with a substance abuse issue and trying to become the best possible version of yourself is hard – doing it in front of the world is much harder. But Austin is doing well focusing on sobriety and maybe baby #2??