People find love in the strangest places. Sometimes, couples wind up together who you would never in a million years 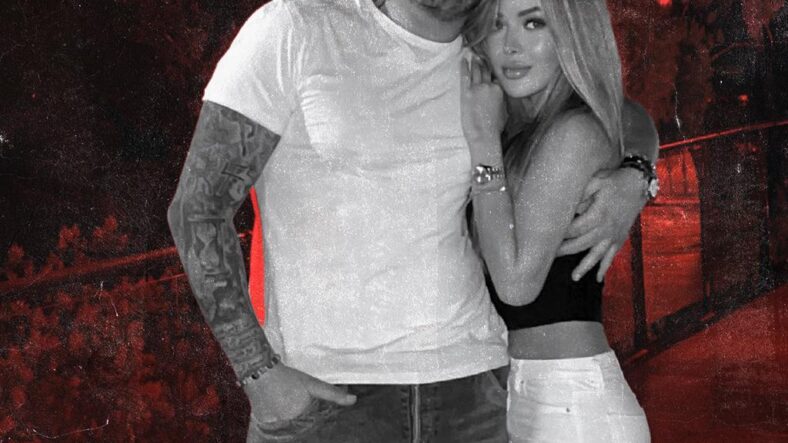 People find love in the strangest places. Sometimes, couples wind up together who you would never in a million years expect. Sometimes, the couples just make sense—they were always destined to be together. And sometimes, they’re skirting the bounds of the law and have a questionable moral compass in romantic tandem.

Hey, it apparently happens. Just this month, James Khuri and Victoria Laneshared an image on Instagram of the pair of them getting cozy. If their names sound familiar, it’s because they’ve both been closely connected to high-profile murders. Some people bond over hobbies—what’s a little wrongful death among lovers? 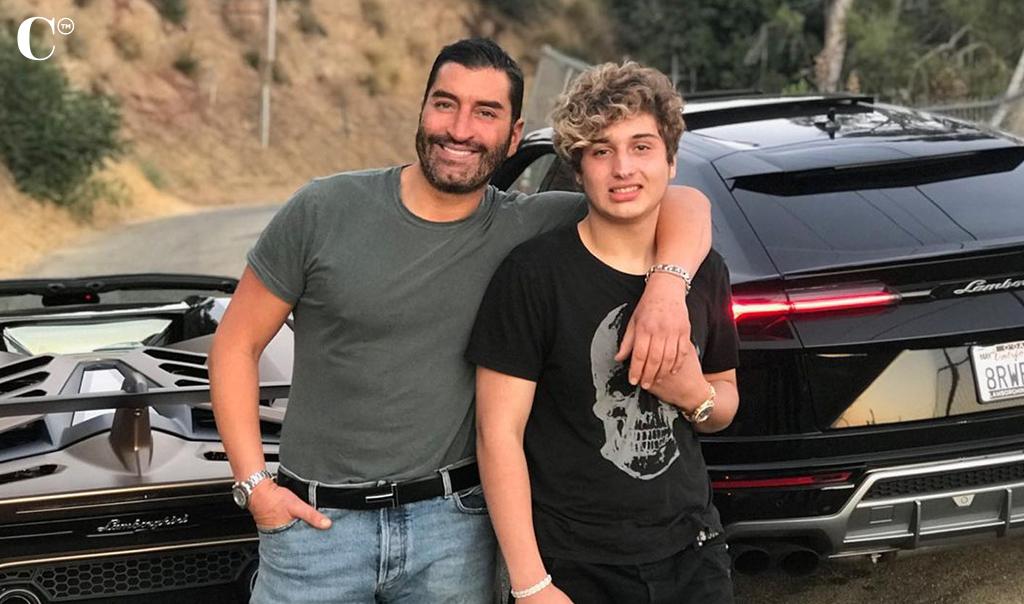 The story of so-called “serial entrepreneur” James Khuri begins with a story about his 17-year-old son—Brendan Khuri. February 17, 2021, Brendan was driving his Lamborghini down West Olympic Boulevard in Los Angeles, near Overland Avenue. The Lamborghini was an extravagant $517,000 gift from James, to celebrate Brendan’s 17th birthday. Prosecutors have alleged that Brendan was driving around 106MPH at the time his SUV struck the Lexus sedan of Monique Munoz. Munoz was killed in the crash, and Brendan was hospitalized with serious injuries.

After Brendan killed Munoz with what could only be called recklessly dangerous behavior, no arrests were made at first. Outcry arose and protests popped up in Los Angeles and across the country, demanding #JusticeForMonique. And still, the weeks dragged on with no apparent movement from the police. If Brendan’s behavior directly caused her death—which it seems to have indisputably done—what was the holdup? As the weeks dragged on, James launched an extensive online campaign to clean up his and his son’s reputation, allegedly paying to have negative stories either removed from the internet or moved down in the search algorithm. James sparked outrage when he continued to post himself partying and living life up on Instagram, as Munoz’s family grieved deeply the life of the 32 woman whose spark was extinguished so senselessly.

James was slow to even address the crash publicly, and the entire incident sparked a debate about privilege and “affluenza.” Supporters of Munoz pushed for James to face criminal charges. But it was Brendan alone who was booked and charged for vehicular manslaughter in March—over a month after Munoz lost her life to his dangerous choices. People wondered what took so long; are there two sets of rules? One that apply to people who are wealthy where they skirt responsibility and the law offers a light slap on the wrist—and one set for the rest of us? While the topic of discussion is nothing new, the fervor over Munoz’s death showed that people are more determined than ever to hold the justice system accountable for the way they treat wealthy people, and the way they treat the average citizen.

People also furiously debated the topic of buying dangerously fast cars for brand new drivers; how responsible are parents for the wild behavior of their underage teenagers? It’s seen as a right of passage among some wealthy families; daddy buys your first Lambo for your 16th birthday, or in this case 17th. But teenagers with incompletely matured prefrontal cortexes are poor decision makers and struggle to understand long-term consequences, and handing them screaming metal death traps seems like a ticking time bomb. One which people are demanding the parents are held accountable for when it explodes. James has become somewhat of a villain online throughout all of this—the wealth-obsessed, cold and detached rich person who cares more about keeping his nose clean than the life his son took. Brendan pled guilty and his father says he is deeply remorseful; but James himself seems to be entirely unphased.

READ MORE ABOUT THIS STORY HERE: UPDATE: Teen Driver Who Killed Monique Munoz in Lamborghini Wreck Has Been Booked by LAPD! 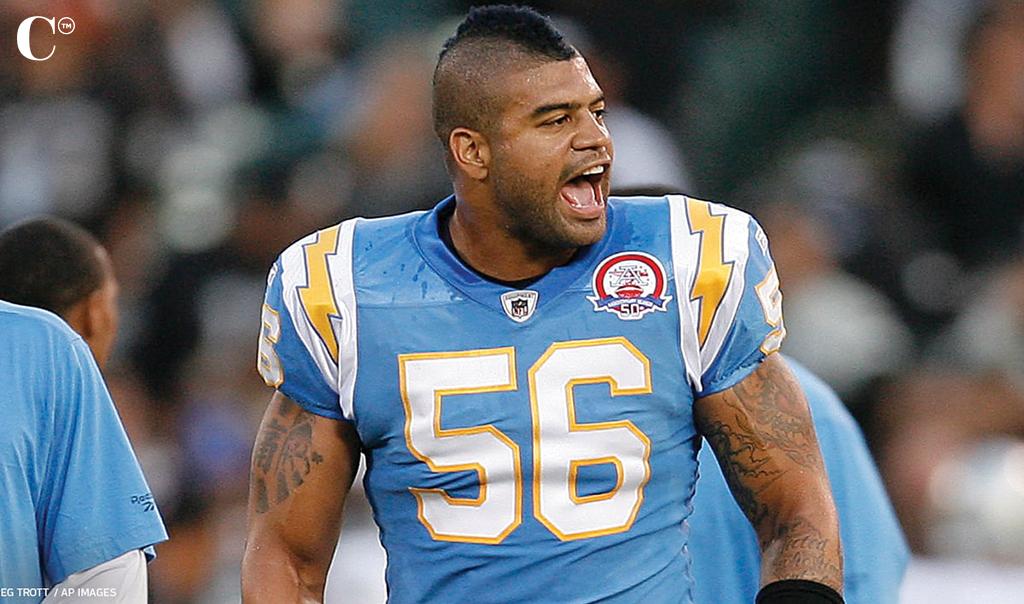 Victoria Lane is another person closely tied to a murder. July 21, 2017, a former Playboy employee named Kimberly Fattorini was discovered dead at the West Hollywood apartment of her pal Monica Maass. Almost instantly, the internet machine went to work churning out salacious rumors about Fattorini’s “wild party lifestyle,” accusing her of being a hard alcohol and drug user. It would seem that the authorities believed the hype, and wrote her death off as the inevitable result of risky behavior. Her death was ruled the result of an overdose of the date rape drug gamma hydroxybutyrate, or “GHB.” While we’re not experts on toxicology at CELEB—most people don’t overdose themselves on date rape drugs. But hey, the police wouldn’t let an innocent person go, would they? Unless, of course, you’re wealthy enough to be above reproach and nobody looks too closely at the death of a woman they think partied too hard. It’s a story repeated all over the world, over and over.

In 2019, Fattorini’s family filed a wrongful death lawsuit against the man she was spending the night with when she died—ex-NFL player Shawne Merriman—along with club promotor Elias Wehbe and a mysterious man known as J.P. Castro. Over time after Fattorini’s death, it became clear that there was more to the story than people originally believed.

Wehbe met Fattorini some weeks before her death, and invited her and two other women to his palatial LA mansion—a woman named Stefanie and Maass. At some point on that fateful night, Wehbe decides he wants to be alone with Stefanie and texts his pal Merriman to come and take the other women. CELEB explored text messages that paint a picture of what occurred that night; “Wehbe asks Merriman to come over and take some of the ‘scum’ off his hands because he’s ‘trying to get rid of them and they won’t leave’.

After settling on Stefanie for himself, he decides that Castro can ‘have’ Maass and Merriman can ‘have’ Fattorini—and Merriman doesn’t need any persuading—he’s in … like Flynn.

When Merriman rolls up at Wehbe’s, sometime around 8.30 am, he doesn’t arrive empty-handed—a witness states that they noticed he had ‘some kind of bottle with him filled with a liquid.’

Wehbe promptly slips off with Stefanie and leaves Fattorni alone with Merriman, and that’s when shit starts to get real—real fast.

Kimberly fires off a series of texts to Wehbe (who’s hidden away somewhere else in his house at this point) telling him Merriman has just poured ‘G’ in her drink and begging him not to go to sleep but to come and help her.” 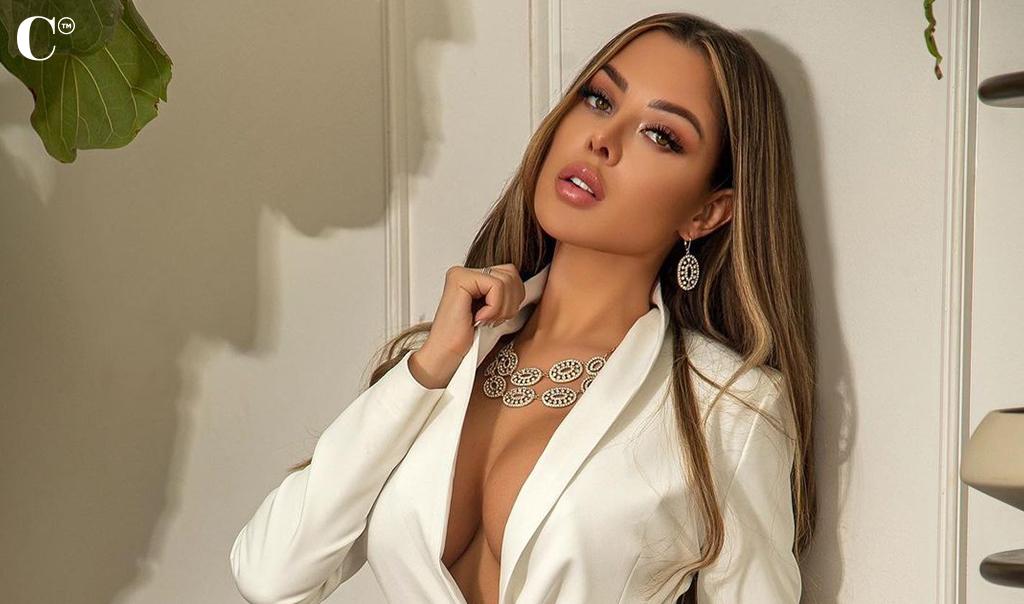 At some point after Merriman apparently drugged Fattorini, the former NFL player leaves the women alone—returning at 9:45AM to ask for an address so he can call an Uber for the women to get home. Merriman and the mysterious Castro get in the car with Fattorini and Maass and take the women to Maass’s apartment. Initially, Maass claimed that the women went in alone and went straight to sleep, where she found her friend still apparently passed out the next morning. Maass called 911, and in a recording, the operator told her to turn her friend over. Maass oh-so-loyally said, “No, I don’t want to touch her to be honest.” Because obviously if you’re worried for your friend’s life, you don’t want to risk breaking a nail.

Finally, Maass is convinced by the operator to turn her friend over, which she apparently does by flipping her off the couch onto the floor—while on the phone, “alone,” without any sounds of movement or exertion? Yeah, it sounds off to us, too. By the time paramedics arrive, Fattorini and Maass are alone in the apartment, Castro and Merriman are nowhere to be found.

Police take a cursory look over the scene and snap just seven death scene photos. It’s clear they believe this untimely end was met due to her own reckless behavior. Later, Maass admits that Castro and Merriman came up to her apartment to drink some Bacardi with the women, so her initial story of heading to bed alone is as reliable as a grocery cart with a wayward wheel. It seems more likely that the men were still there when Fattorini was discovered dead—a compelling reason for Maass not to want to touch a body she assumes is going to be a crime scene soon.

Many women have since come forward claiming Merriman drugged them with GHB—and that those drugs were a staple of the promoter scene he frequented. Merriman threatened harassment lawsuits for CELEB‘s first publication of his involvement with Fattorini’s death, but ended up embroiled in a bankruptcy and never followed through. 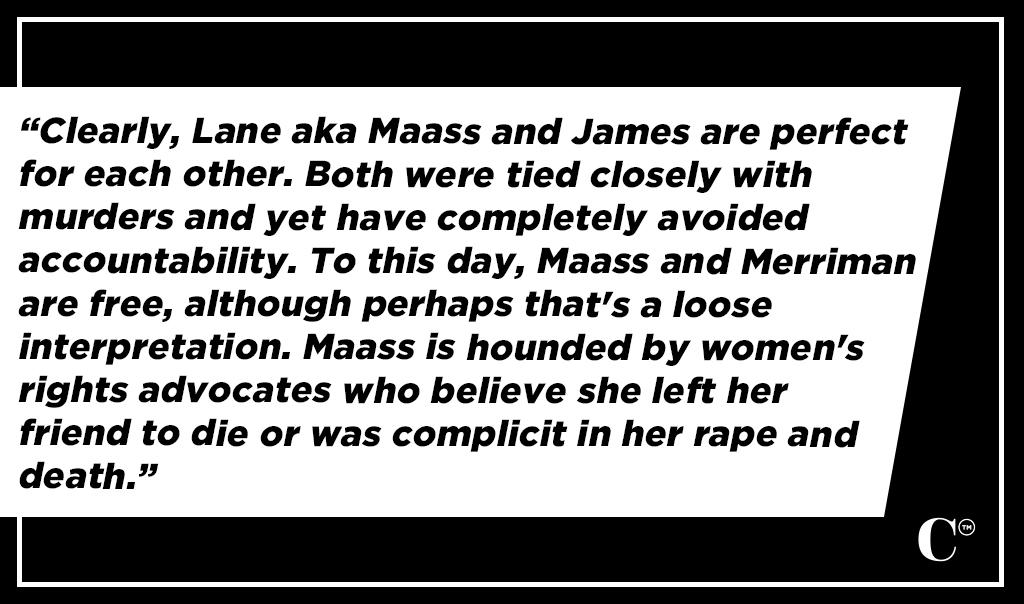 Clearly, Lane aka Maass and James are perfect for each other. Both were tied closely with murders and yet have completely avoided accountability. To this day, Maass and Merriman are free, although perhaps that’s a loose interpretation. Maass is hounded by women’s rights advocates who believe she left her friend to die or was complicit in her rape and death. Having to go into hiding to escape the consequences of your actions isn’t exactly freedom—but it’s still too much for those who see her letting her friend die as the ultimate disrespect and betrayal. And Merriman is bankrupt—and according to witnesses who saw him seize and get his stomach pumped after a wild night out, his heavy drug use is taking a toll on his health.

As for Khuri—the only consequence he’s facing is secondary through his son. A son who is old enough for accountability but who shouldn’t be facing the music alone. Readers can make up their own mind as to whether Khuri truly cares about the suffering his son has ahead as he pays for the rest of his life for a decision that killed Munoz – but James’ behavior certainly doesn’t do him any favors.

The image of Khuri and Lane together is shocking, and somewhat offensive to the sensibilities. Here are two people standing in defiance of the victims left in their wakes; while families out there will never be whole because of their decisions.